A high score on reviews aggregation website Rotten Tomatoes is one of the most highly sought-after accolades for a newly released film. To be certified ‘fresh’ can mean a surge in audiences going to see a film and obviously more tickets sold means more box office revenue. On the flip side a low score on Rotten Tomatoes and a film being certified as ‘rotten,’ can drive audiences away from going to see a film.

It would all too easy to pick out a number of films from 2018 that were certified ‘rotten’ and try and talk them up. Instead it is interesting to look at films that, while certified ‘fresh,’ did not achieve Rotten Tomatoes scores as high as their reviews would suggest – instead of scores in the nineties, they are rated lower. The majority of films on this list follow that trend. 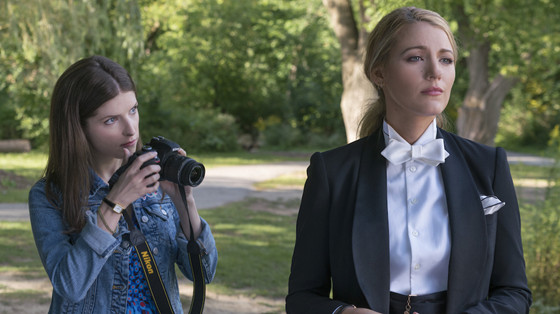 When mommy blogger Stephanie’s new best friend Emily suddenly disappears from their small town, she sets out to uncover the mystery behind her friend’s disappearance. Along with Emily’s husband Sean, Stephanie soon finds herself caught up in a web of secrets, lies and betrayals.

Based on the 2017 novel of the same name by author Darcey Bell, 20th Century Fox bought the rights to the book before it was published, with filming commencing a few months after the book’s publication. A Simple Favor grossed $97.2 million against a budget of $20 million. Whilst it received high praise upon its release, its Rotten Tomatoes score did not quite seem to reflect its overwhelmingly positive reviews. A Simple Favor was left with scores in the seventies and eighties, when it seemed to suggest that the film was capable of a score of 90% or more.

A Simple Favor uses a number of different genres to great effect – ensuring that its audience is kept entertained throughout. This also means that, along with the twists and turns of the story, A Simple Favor is always engaging. The use of saucy French pop music along with the fun performances of leads Blake Lively and Anna Kendrick, and A Simple Favor is a film that wouldn’t look out of place with a higher Rotten Tomatoes score. 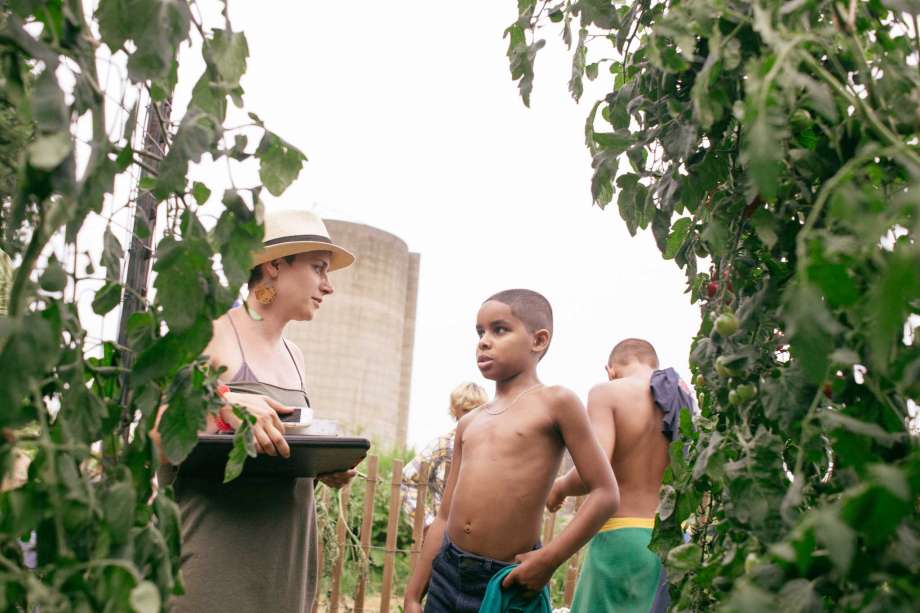 Three brothers Manny, Joel and Jonah’s parents have a volatile relationship that often tears the family apart and leaves the boys to fend for themselves. Tearing through childhood and left to their own devices, Manny and Joel become more like their hardened father whilst youngest brother Jonah becomes increasingly aware of his desire to escape. With these thoughts at the forefront of his mind, Jonah creates and embraces an imaginary world of his own.

We the Animals was written and directed by Jeremiah Zagar in his narrative feature debut. It premiered at Sundance Film Festival and made $400,961 at the box office. The novel on which the film is based was thought to be unfilmable, but Zagar recognised that the story was an important one that deserved to be brought to life. We the Animals was well received critically, garnering much acclaim from many media outlets. Thus, its Rotten Tomatoes audience score of 78% was seen by many to be surprisingly low.

Perhaps We the Animals’ audience score can be contributed to the film’s limited release. The film has appeared to have flown under the radar of many film goers, a shame because We the Animals is a real gem of a film. Told from youngest brother Jonah’s point of view, in a stunning turn from young actor Evan Rosado, the film has an almost poetic quality to it. Using magical realism and animated sequences in contrast to the grittiness and bleakness of the everyday life scenes, We the Animals is engaging throughout.

It is also really refreshing to see a coming of age film approached in a slightly different way. We the Animals used all non-actors bar Raul Castillo and Shelia Vand who play the parents. This makes the film an even more raw and powerful and the performances even more impressive. 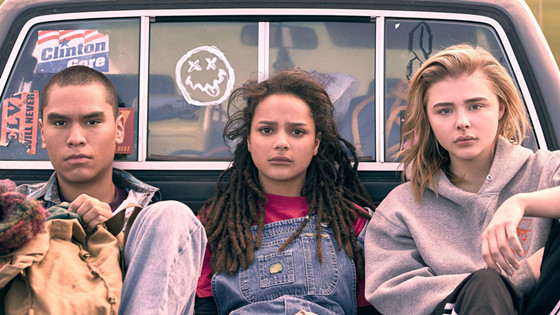 After Cameron Post is caught in the backseat of a car with another girl, she is shipped off to a gay conversion therapy centre for teenagers. Whilst being subjected to a number of bizarre and questionable therapies, she finds herself bonding with some of the fellow residents as they pretend to embrace the process.

Directed by Desiree Akhavan, The Miseducation of Cameron Post had its world premiere at Sundance Film Festival before being released in the summer. It grossed $1.4 million against its $900,000 budget and garnered positive reviews from critics. Considering its positive response, its Rotten Tomatoes score was considered to be lower than expected.

Whilst The Miseducation of Cameron Post confronts dark and upsetting subject matters head on, not shying away from deeply controversial topics, it manages to do so with unexpected humour and a poignancy that will stay with audiences long after the film has ended. Along with great performances from the young cast, especially Chloe Grace Moretz who shines in her role as Cameron, The Miseducation of Cameron Post is a film that sadly feels as relevant as ever. 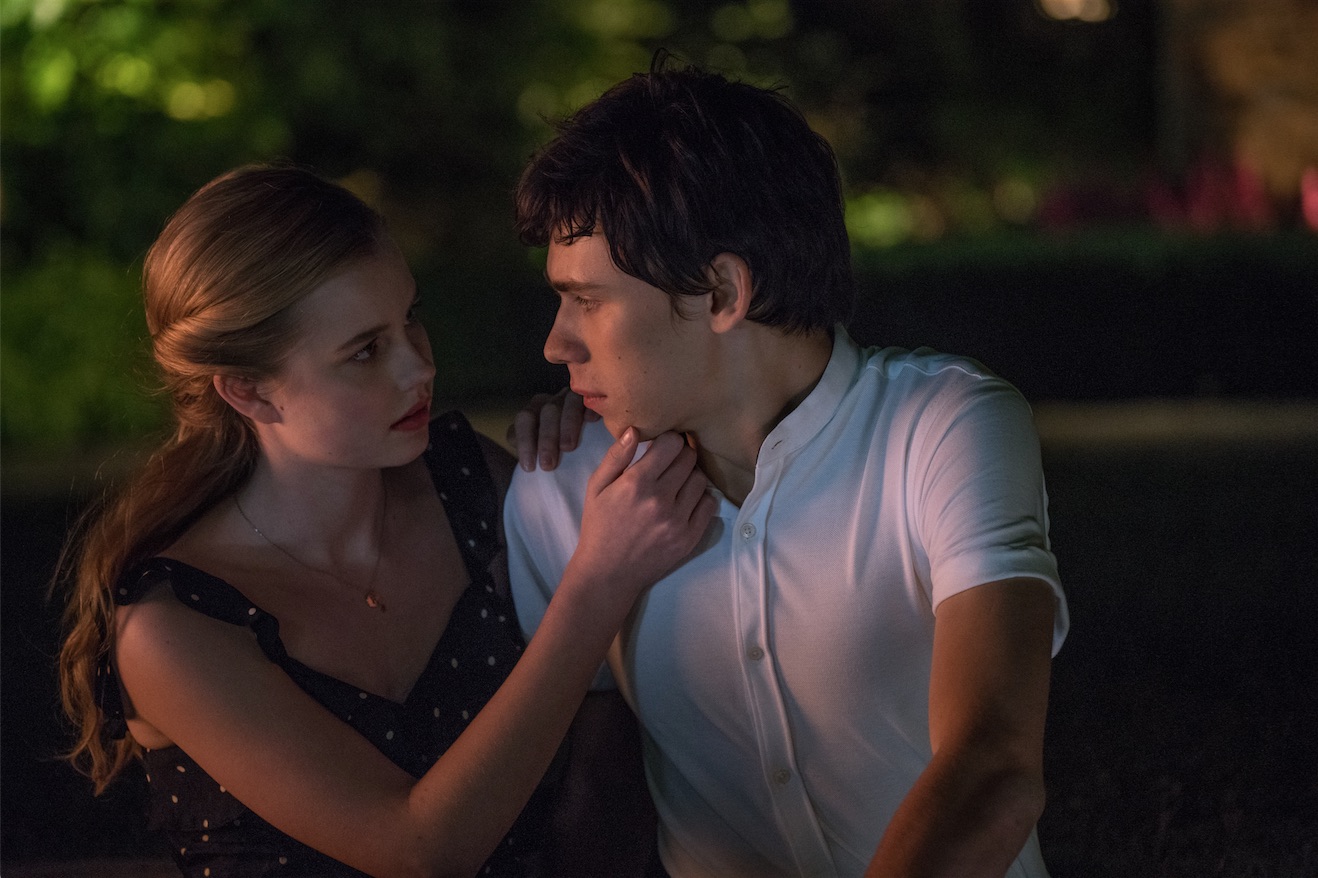 Based on the New York Times bestseller of the same name, Every Day follows sixteen-year-old Rhiannon who falls in love with ‘A,’ a mysterious soul who inhabits a different body every day. Due to their deep connection, the two try to find each other every day, but soon the stress and reality of their situation has them questioning their relationship and its future.

Directed by Michael Sucsy, Every Day was deemed a box office flop, grossing $9.6 million against its budget of $4.9 million. It received mixed reviews from both critics and audiences, with many reviews calling the film bland and unsatisfactory. The film was also negatively compared to its source material, the novel of the same name by David Leviathan, with many feeling that the adaptation lost the novel’s detail and impact.

With many young adult films focused very much on fluffy, light-hearted drama, Every Day is a breath of fresh air with its high concept fantasy and metaphysical aspects. It raises so many questions about love, identity and how our minds don’t always align with our bodies, and it feels very current and important.

And although these are serious and thought-provoking issues, Every Day presents them in such a thoughtful, gentle and straightforward way, that the film feels charming instead of preachy or heavy. Every Day, though by no means flawless, is a young adult film that challenges its audience in an intelligent and understated way, and it definitely deserves a higher Rotten Tomatoes score.

After relocating from Boston, Sawyer Valentini hopes to have finally escaped from the man who has been stalking her for two years. However, after Sawyer is involuntarily committed to a mental institution, she begins to suspect that her stalker has followed her there. When no one believes her and her sanity is questioned, Sawyer must find out whether she is in real danger or if she really is insane.

Director Steven Soderbergh shot Unsane in secret in the summer of 2017. He shot the entire film on an iPhone 7 plus, making use of the app FiLMiC Pro. The film had its world premiere at the Berlin International Film Festival before being theatrically released a month later. Unsane earnt $14.2 million at the box office against its budget of $1.5 million.

Unsane received mixed reviews. Though critics praised the format, many audiences found it to be too gimmicky and some called the footage too jarring. These complaints against the film led to a disparity between critics’ scores and audiences’ scores. However, Unsane is a film that unconvinced audiences should definitely re-evaluate.

Rather than seeing the film’s shooting technique as a gimmick, it should be praised for its cinematic ingenuity and its potential. If a film shot with a phone can make its way into the mainstream and is used by an established director, then it opens up cinema and filmmaking to a much wider pool of people. Aside from that, Unsane is a thought-provoking and thrilling film which has more than enough facets to it to keep audiences entertained and guessing throughout.