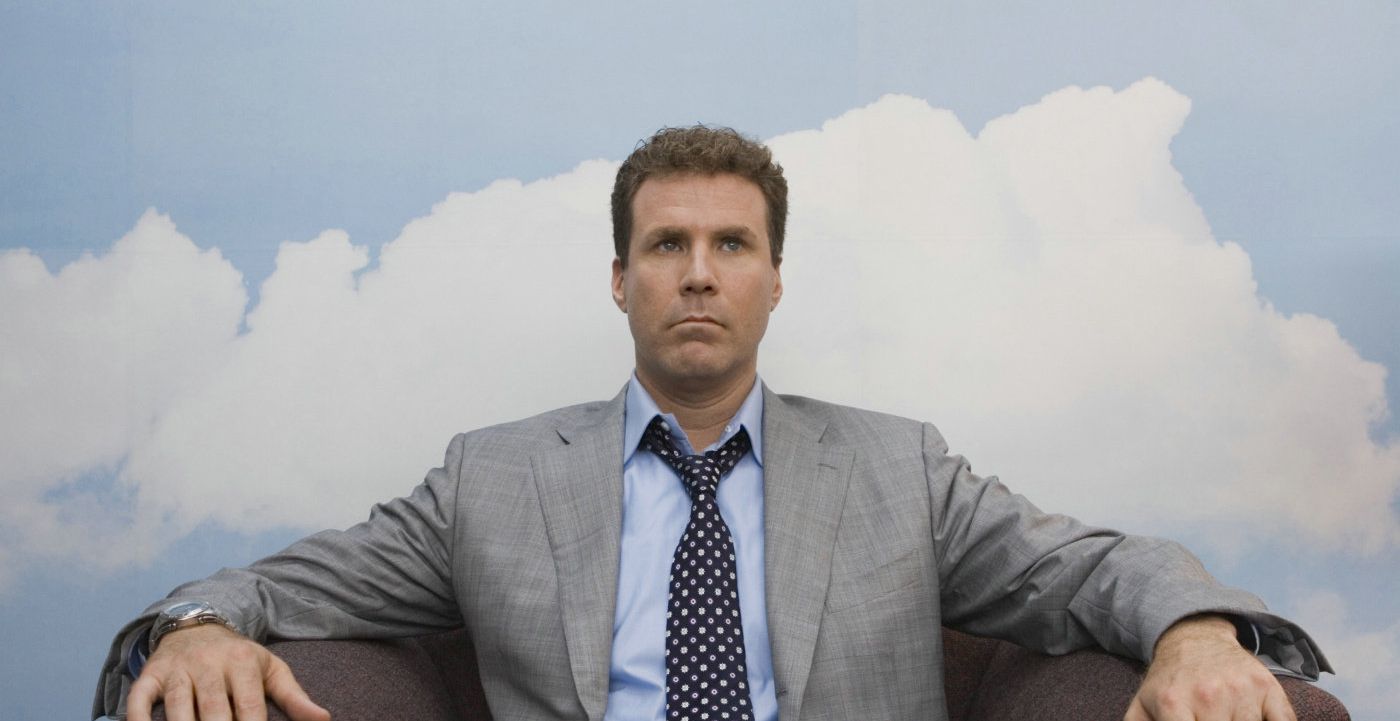 So many great films have, for one reason or another, been given less than satisfying endings. Whether it’s because of classic Hollywood censorship or simply a questionable decision from the filmmaker, many of these movies may leave viewers feelings disappointed.

However, every film on this list is worth watching in spite of their disappointing endings. One bad decision does not decrease the quality of the rest of the film, though it does certainly affect the overall experience.

WARNING: Given the nature of this list, spoilers are present in essentially all of the entries.

1. The Woman in The Window 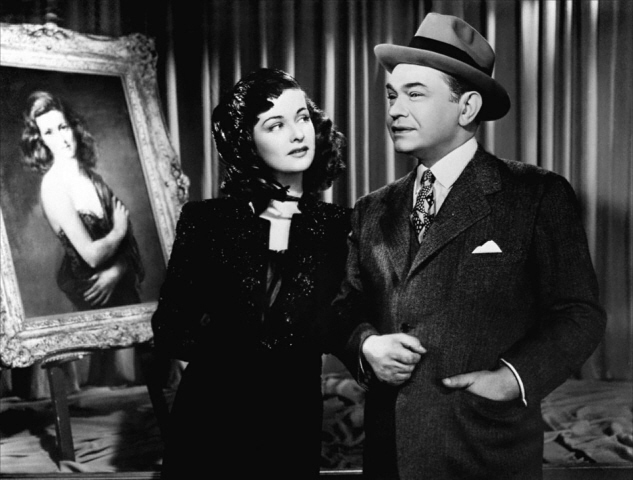 Both films star noir vets Edward G. Robinson, Joan Bennett, and Dan Duryea, both were directed by Lang, and both films involved an uptight middle-aged man (Robinson) who is, in some way or another, taken advantage of by a beautiful young woman (Bennett). In The Woman in the Window, Bennett’s character is far less cruel than in Scarlet Street, but she still manages to get Robinson under her enchanting spell, and this does not work to his advantage in either film.

The glaring difference between the two films is, of course, the ending. Whereas the ending of Scarlet Street is arguably the most devastating ending of the noir era, its predecessor softens its own shocking ending by clumsily tacking on an early use of the much loathed “it was all a dream” cliché.

Given the time and place this film was made, this was obviously not Lang’s choice. Because the ending involved suicide, the morally based Hayes Code essentially forced Lang to “undo” the suicide by showing the character waking up after the suicide, only to let out a sigh of relief, realizing that all of the miserable events of the last few days had simply be a dream.

Despite its ending, The Woman In The Window is absolutely worth watching. It is especially good if one decides to turn off the film before the true ending occurs, to get an idea of Lang’s original vision.

How can a film like Marc Forster’s Stranger Than Fiction possibly end? It’s the kind of film that begs for a depressing ending but, much like The Woman in The Window, the fatalism drastically dwindles in the last minute.

Sure, maybe audiences wouldn’t want to see a beloved comedy star like Will Ferrell die after getting brutally run over by a bus. Or maybe this film simply did not take itself seriously enough to have a darker ending. This film could’ve easily been much more than the whimsical fantasy film it insists on being. It could’ve made a powerful statement on artistic integrity and the selfish decisions artists make for their work.

But instead, Stranger Than Fiction lacks the confidence to make such a bold statement, instead only lightly touching on it before saying “never mind” and finishing with a heartwarming scene where, unfortunately, everyone ends up happy. 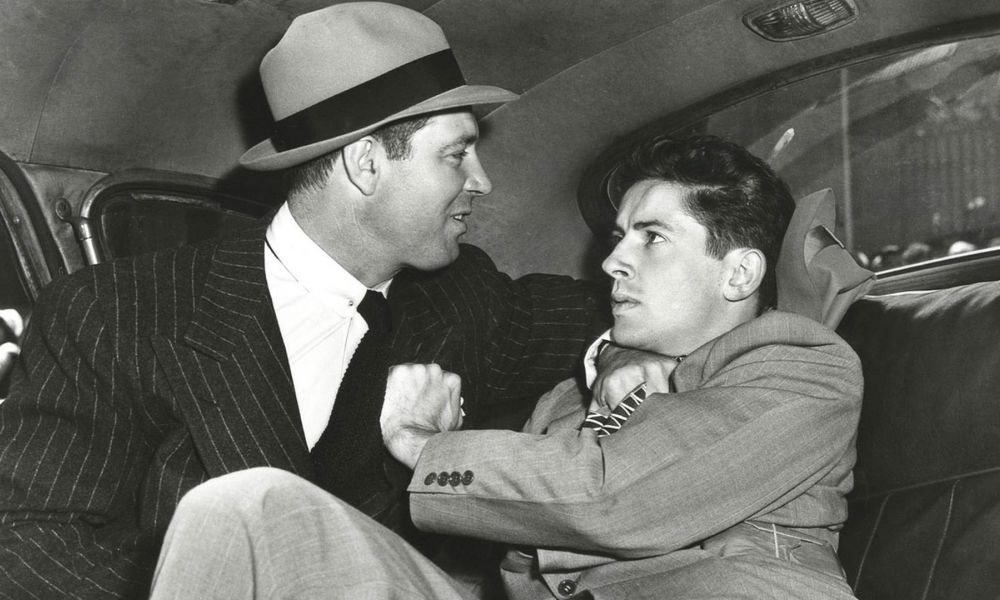 Yet another classic noir whose powerful ending was diminished by a forced happy ending. One of auteur Anthony Mann’s better films, Side Street tells the story of a naïve mailman who made one mistake that would ruin his entire life, at least it should have.

Farley Granger’s character steals money that belongs to two gangsters and by the end of the film, his one mistake seems to have caught up with him. Following one of the greatest chase scenes in classic Hollywood, Granger ends up with severe bullet wounds and lays dying in the street- a fantastic ending that demonstrates how one seemingly small, quick decision can destroy one’s life. But the wonderful Hollywood system couldn’t leave it as it was.

Granger, who should’ve been dead by this point, is placed onto a stretcher and driven away in an ambulance. The final shot show Granger lying in the ambulance with the narrator reassuring the viewer that “he’ll be alright- just a few light wounds. And don’t worry, he learned his lesson this time!”

Interestingly, the optimistic ending attempts to make the same statement as the darker alternative did, but in a nauseatingly happy manner that will leave the viewer endlessly frustrated.

4. The Woman on the Beach 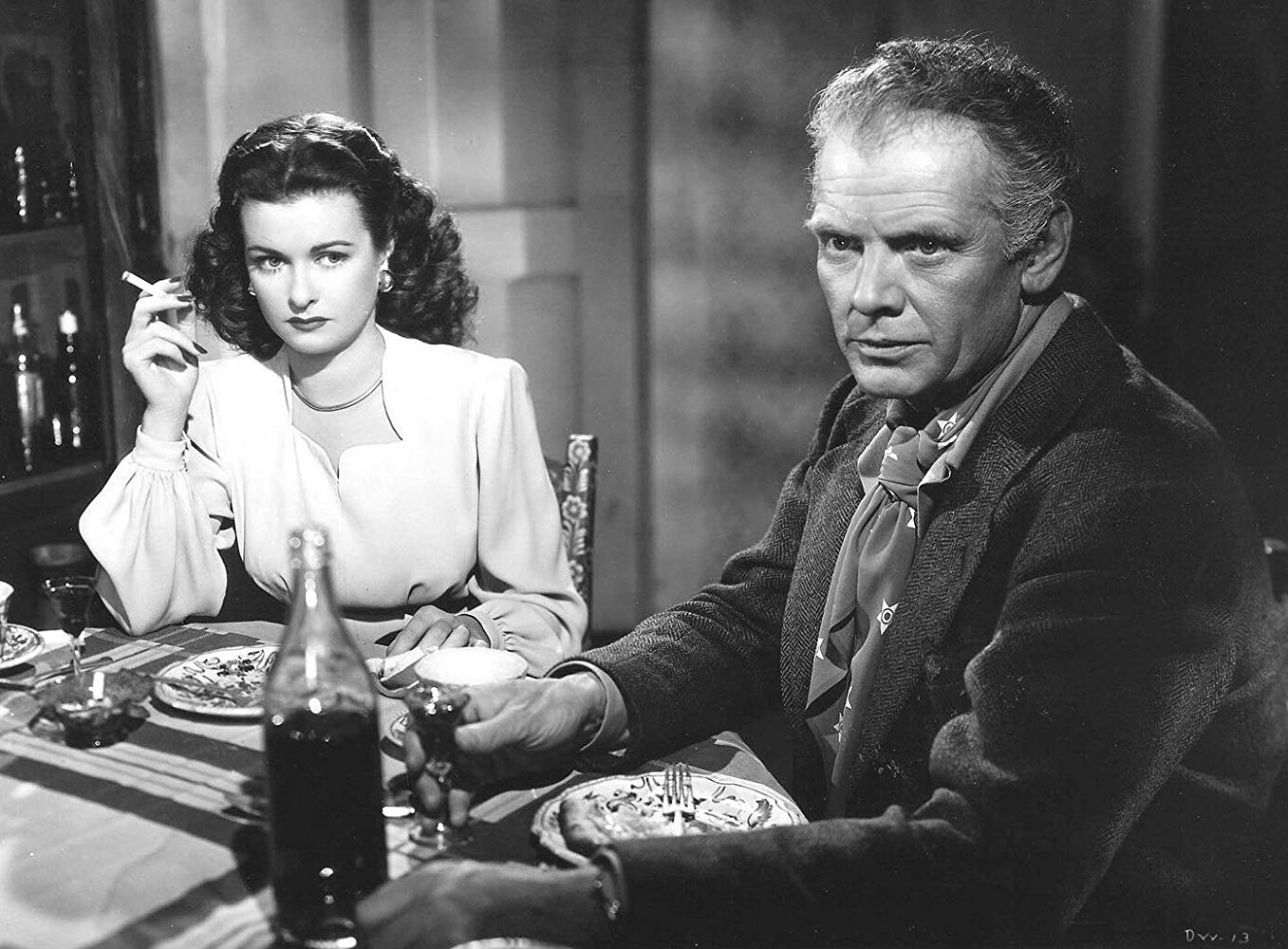 Jean Renoir, arguably the greatest pre-New Wave French director, made one of his first American films, The Woman on the Beach, in 1947. Also starring Joan Bennett, along with Robert Ryan and Charles Bickford, it could also be placed on a list of films that “should’ve been great but weren’t.”

The films flaws lie within its contrived plot. Robert Ryan is in the Coast Guard and, as given away by the title, meets Joan Bennett on the beach. He becomes friends with her and her blind husband, a former painter.

Ryan and Bennett naturally end up falling in love. Ryan ends up trying to drown Bennett’s husband (Bickford) but to no avail. The film is then rushed into a finale that shows Bickford setting their house on fire, along with all of his paintings. Bennett desperately tries to save the paintings, keeping in mind their great monetary value, but fails. It turns out Bickford burned the paintings as he felt they were an unhealthy obsession of his and needed badly to move on. He asks Peggy to drive him up to New York, telling her that after that, she is free to do what she wants.

This ending makes very little sense, but it isn’t exactly surprising given that the rest of the film suffers from that same issue. Luckily, Renoir would return with some of the most acclaimed films of his career like French Cancan, The River, and The Golden Coach. While many directors like Fritz Lang, Douglas Sirk, and Ernst Lubitsch did their best work after immigrating to the U.S., Jean Renoir most likely should have continued to make his films in France. 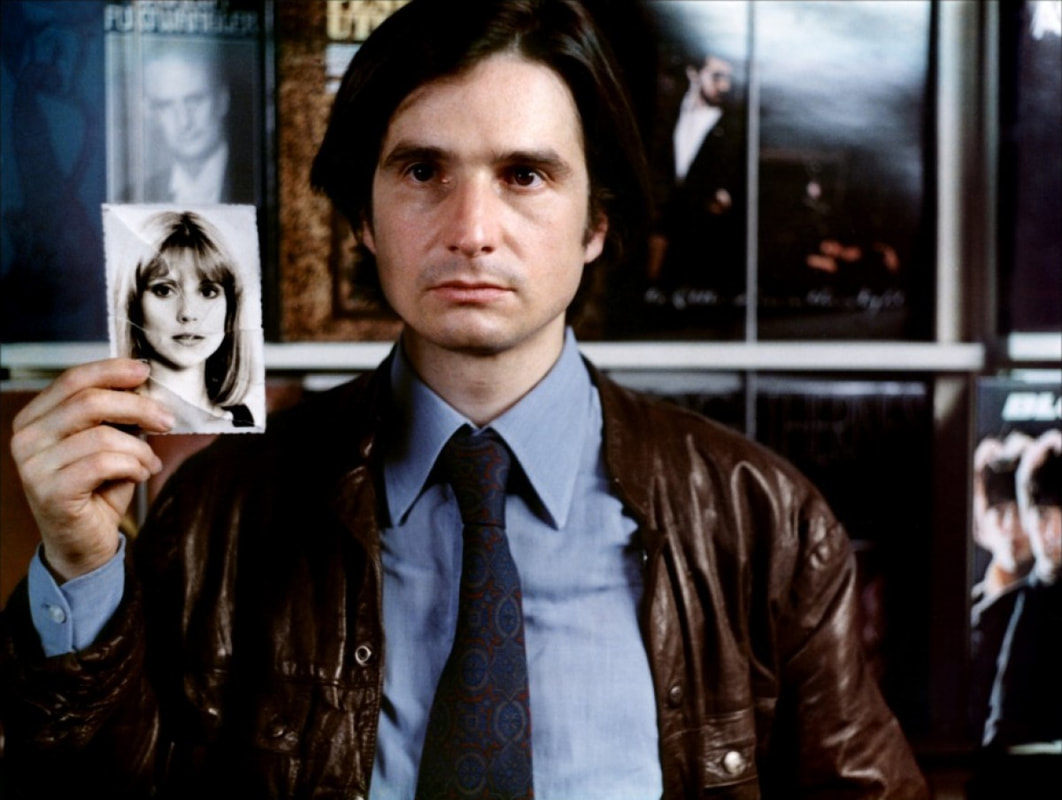 The ending of Love on the Run isn’t disappointing, but the film as a whole serves as a rather disappointing ending to the greatest series in French cinema, and hardly makes a fitting farewell for a character as beloved as Antoine Doinel (Jean-Pierre Leaud).

Truffaut could have ended the series with its previous installment, the phenomenal Bed & Board, but he must’ve found it to be too negative. Instead, the final sequel Love on the Run is a good film and certainly provides a poignant end for the series in the last few minutes.

But this film’s deepest flaw is the constant use of clips from previous Doinel films- possibly around 30 minutes total of the film are devoted to this. Did Truffaut really not think the story was strong enough to stand on its own? Or was it simply a stylistic decision that ultimately failed?

Though it is at times amusing to see Doinel at different points in his life, especially as a child in The 400 Blows, and to compare with where he is now, pushing 40. But the amusement soon wears off and the viewer is left wondering why Truffaut resorted to such an annoying tactic.