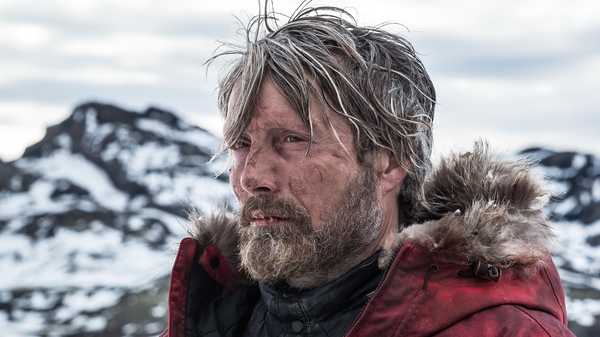 Generally, it’s hard to expect a happy ending in bleak movies.. Nevertheless, great directors sometimes choose unexpected hopeful and warm endings. These endings maybe tell us that even in a dark world, there are still plenty of positive points of view. And thanks to these new sights, maybe, just maybe, we can make the world a better place with our choices and attitude.

Here are the 10 fabulous films that insist on seeking beauty and meaning in their gloomy and sad atmosphere and offer us great endings. 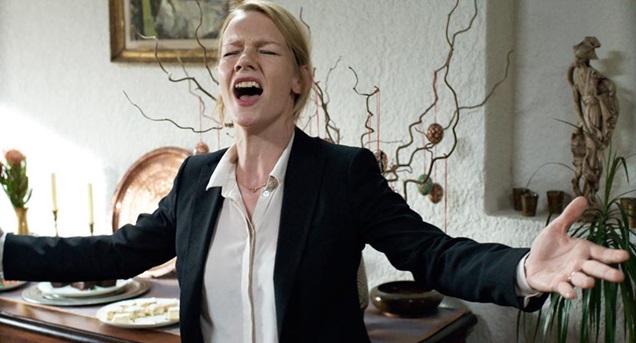 This film may be the most bizarre choice on this list, because although “Toni Erdmann” has a sad and cold atmosphere, it is undeniably a very entertaining film.

Ines (Sandra Hüller) is an ambitious business woman obsessed with her job and career, working for an international consulting firm in Bucharest. When she returns to her hometown in Germany for a short time for her birthday, she meets her father, Winfried (Peter Simonischek). In spite of his advanced age, Winfried, who is almost a childlike character with unwarranted jokes and attitudes, goes to Bucharest unannounced to spend some more time with his daughter.

Maren Ade, one of the most talented directors of our time, offers a lot of annoying and absurd moments in her 160-minute film. And she also manages to create fascinating scenes with little touches. Ade constructs the father-daughter conflict with a subtle text, and all of the conflicts in the story begin to work on this text.

“Toni Erdmann: is a harsh capitalism story and a unique father-daughter relationship tale where humor and sadness are perfectly synchronized.

The magnetic and magical bond of being a family deeply affects the audience with a combination of sadness and very bizarre events.

And its great finale, which is hard to define, gives an infinite feeling and proves the power of pure cinema. 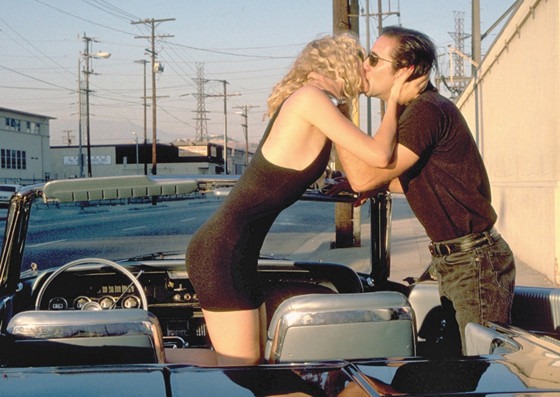 Based on Barry Gifford’s novel, “Wild at Heart” is one of David Lynch’s most controversial films. It won the Palme d’Or in Cannes and split the audience in two with applause and booing. Its off-line finale probably helped a lot this division.

Lula and Sailor are irresistibly in love with each other. Lula’s slightly insane mother hates Sailor completely, so she hires a very troubled man to follow Sailor. Sailor loses himself and causes the death of this mad man and is arrested. When he is released from prison, he takes Lula, who had waited for him the whole time, and leaves for California. This time, a private detective and a hired killer follow them.

At each stage of Sailor and Lula’s escape journey, the characters they confront spread mystery and suspicion and keep us alert at all times.

This strange “lovers on the run’ story, with its sick tale atmosphere, establishes a structure that develops the element of femme fatale.

“Wild at Heart,” which stands out with its great editing and full embodiment of the elements of Lynch’s cinema, ends with the disturbing optimism we are not used to in his films. 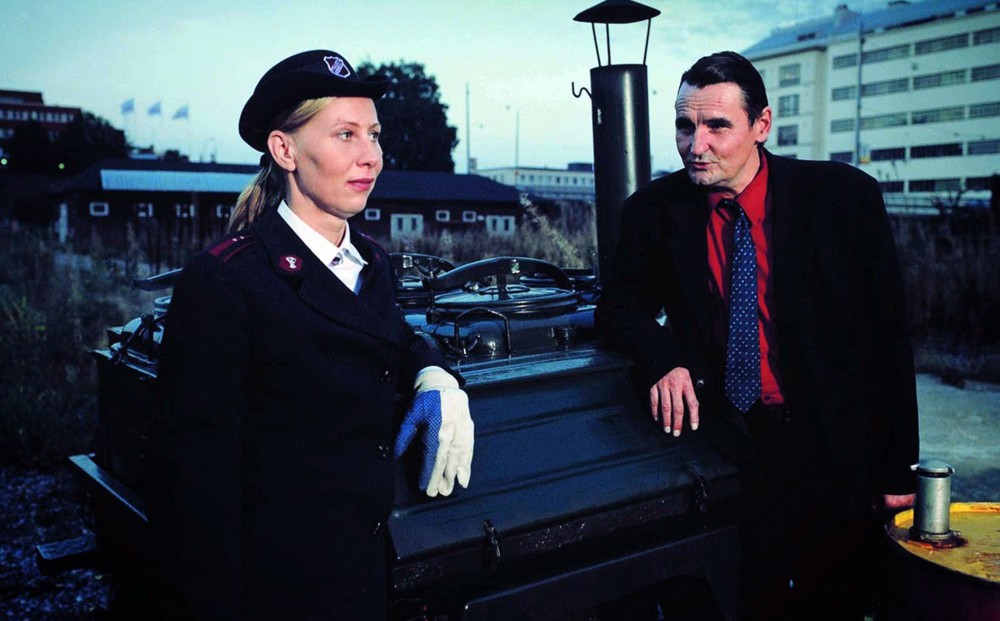 “The Man Without a Past,” directed by Aki Kaurismäki, won the Grand Jury Prize at Cannes. The second part of the Finland trilogy is a great example for his gracious and uncompromising cinema.

The film begins with an unknown man being beaten to death by three bandits. The man, who originally came to Helsinki with the hope of establishing a new order, suddenly had no idea who he was when he regained consciousness. Although he calls for support to survive, he doesn’t get the attention he needs from anyone. And one day he meets Irma, one of the employees of the institution, during a free meal distributed by an institution that helps the poor.

It traces the footsteps of Kaurismäki’s other films with an extraordinary emphasis on satire, warmth, innocence, pain, and honesty.

The film’s attitude toward the lives of the poor and homeless is extremely sublime. Kaurismaki certainly does not present it as an object of exploitation by dramatizing it.

“The Man Without a Past” conveys the prosperous Finland in a strong and detailed observation by shedding light on the existence of a deprived segment.

With a minimalist style of directing, it leaves us with a warm finale in the cold and gloomy atmosphere of Finland. 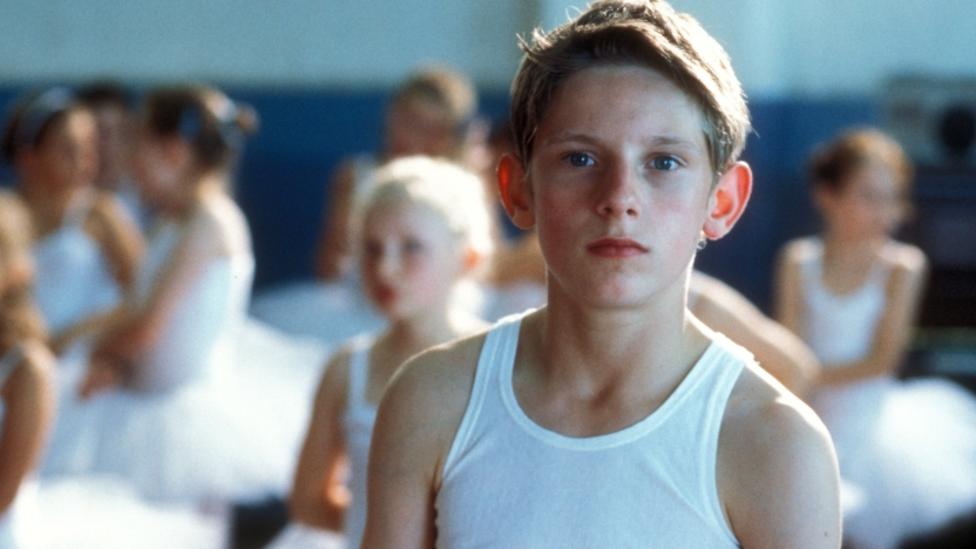 In England in 1984, the period in which miners strike against the conditions due to the methods employed in the North, Billy Elliot is a mature, 11-year-old boy despite his age. He participates in strikes with his father and older brother. Billy tries to make his decisions with the same determination as an adult.

One day, he quits boxing and says he wants to practice ballet, and his family opposes him. But along with Billy, there will be people who support his decision.

“Billy Elliot” demonstrates the social and economic situation of the working class that struggle with the forced conditions, and also touches on issues such as homophobia and social environmental pressure against homosexual individuals.

In the inspiring final scene, which leads to complex emotions, Billy’s position still opens the door to a hopeful world.

A sincere story of self-discovery and emancipation in the dark atmosphere of chaos. 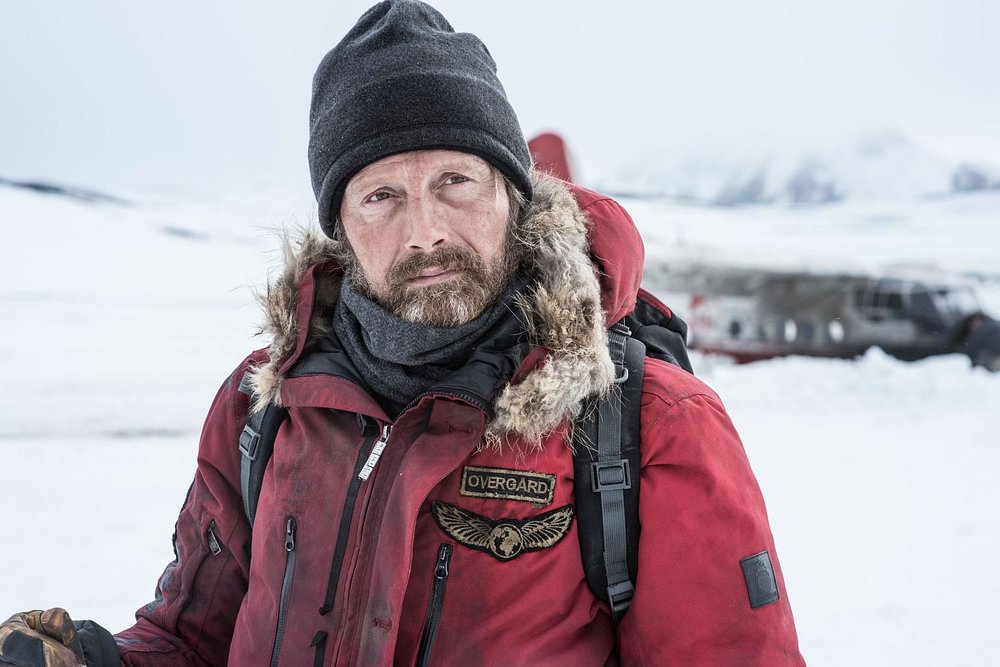 The life of Overgård, a young man, is turned upside down after his flight. Overgård’s plane falls as they pass through the polar region. Overgård, who survived the incident, has no choice but to wait. In this process, he makes a shelter to protect himself against harsh weather conditions.

In the middle of nowhere, there are two options in front of Overgård, who is left in harsh natural conditions. Either he will stay in his relatively safe refuge and protect himself from the relentless natural disasters, or he will embark on a fatal journey in which he does not know the end.

Mads Mikkelsen, who appears in almost every scene of the film, performs extremely well in reflecting the physical and psychological impact of the difficult physical conditions on the character.

“Arctic” is an almost dialogue-free film with only two actors. Throughout the film, the harmony between the style that gradually forms its story and the geographical region where the events take place is emphasized. Wide shots also give a sense of openness in a disturbing way and helps the story.