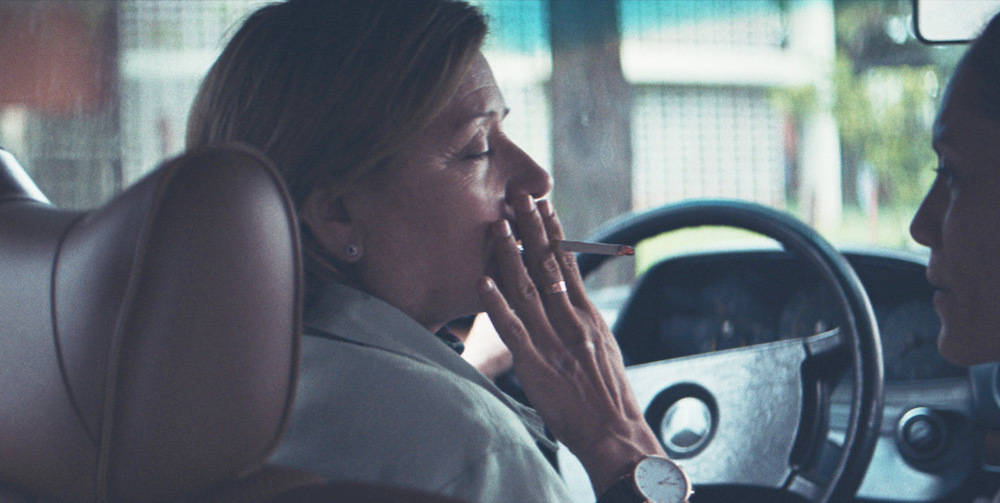 The Heiresses is slow-burning drama at its best, lighting a fuse that doesn’t go off until the final shot. A carefully wrought piece about understanding who you are and what you want in this life, it displays a complete mastery of narrative from director Marcelo Martinessi.

The film concerns Chela (Ana Brum) and Chiquita (Margarita Irun), a middle-aged couple from Paraguay. They have a certain pattern to their day; Chiquitagoes about organising their affairs, while Chela prefers to keep to herself and work on her paintings. But when Chiquita goes to jail over her unpaid debt, Chela is forced to come out of her carefully composed shell and figure out life on her own.

Thankfully she gets a lucky break in the form of a driving job, in which she ferries around old ladies to their board games. At one of these games she meets a younger, very beautiful woman andthis awakens a new sense of desire in her, leading her to make some very complicated decisions.

These scenes are contrasted with life in Paraguayan prison, which is markedly different from the European or North American system. Women are allowed to have their children with them, congregating in one central location in an almost festive way. Chiquita is evidently in her element here, leading Chela to wonder just who she has chosen to live her life with.

Nothing is presented here in quite an obvious fashion as you would suppose, with the movie letting its themes speak as much through body language as dialogue. Constantly simmeringwhile never boiling over, it trusts the viewer’s intelligence to understand the import of certain scenes.

It is all held together by a remarkably subtle performance by Ana Brun, moving between melancholy and hope with ease. It is mostly a performance of the eyes, by which she gives us a brief glimpse into her deep feelings which remain largely unspoken.

It is a film mostly without men, who are either referred to off-screen or have limited brief roles. Focusing solely on women’s lives gives the film a certain focus and power, making it feel like a conscious choice. The banality of the representation here is refreshing. Here is a lesbian relationship between older women that seems lifeless, making long lasting same-sex relationships seem ordinary.

Once we get to the conclusion, everything comes together perfectly, providing the perfect culmination of everything that has come before. It is a completely satisfying ending as it is tied exactly to what we understand about the character and what she wants. Perhaps a contender for the Golden Bear, the vision here is as clear as Wes Anderson’s in Isle of Dogs.

One particularly interesting technique is achieving pathos via everyday objects as simple as a pair of sunglasses. It is more affecting in that sense, understanding that the things that can make us sad can look trivial on the outside but are in fact intensely meaningful on the inside.

It’s a bittersweet but hopeful film, alternately wearing the protagonist down while still giving her a chance to figure out what she truly wants. This is done in an unforced way that makes every action feels truly genuine. Perhaps it could’ve raised the stakes a little quicker early on, because the initial start of the film suggests something far more languid.

Additionally, a few repetitive scenes could have been trimmed away to make it an even more tight-knit drama. Once it picks up pace however, it is hard to look away.