Using a nonlinear storyline to jump back in forth between sadder and happier moments in a relationship, Blue Valentine tries to show how things between Dean and Cindy got so complicated.

It strikes closer to home than many other films because here the enemy isn’t some external force but simply the issues that plague all married couples; how to keep the spark alive when life gets in the way. It shows that going into a relationship, expectations can easily be different between both members, and not being on the same page can be a deadly mistake.

Derek Cianfrance films this relationship with great care and attention, making great use of Ryan Gosling and Michelle Williams. There is no conventional hook here, only a deeply attentive look at how sustaining love and making it feel fresh in a relationship can be such a difficult task. Here it’s tragic not so much because of what happens, but because that exhilarating youthful spark seems forever lost. 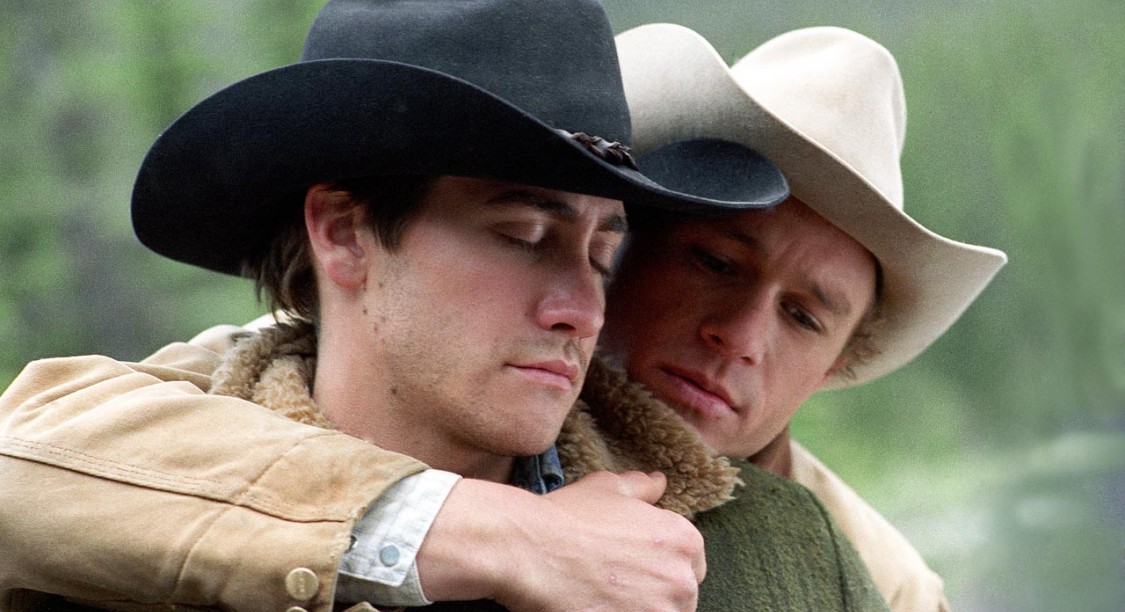 Adapted from the short story by Annie Proulx, Brokeback Mountain is a tale of forbidden love that helped to birth today’s wealth of LGBT cinema, leading the way for great tales like Carol and Moonlight to come.

It tells the story of two married cowboys who fall in love with each other while herding sheep in the Wyoming mountains. Throughout the years they have to meet in secret, wanting to plan a new life together, but afraid to make that crucial step due to the oppressive homophobic nature of society at the time. These are people who hate their own feelings, despite knowing them to be right and true, making the film devastating to watch.

As the movie is so specific in its observations and creating a certain time and place, it somehow feels more universal. A slow-simmering tale, it devastates by its final scene, a symbol of love so simple that it burns immediately into the memory. It’s even worse thinking that perhaps in another, kinder time these two would be happy together. 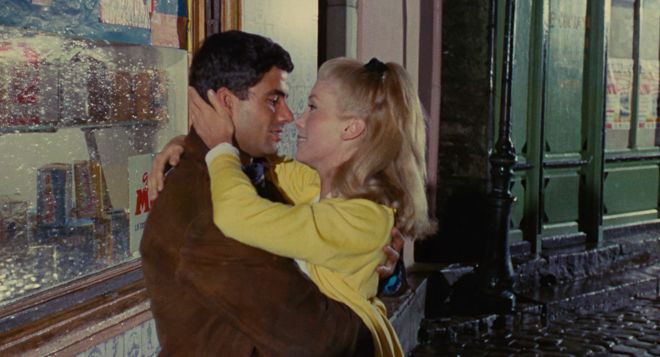 It tells the story of a woman, Geneviève, who owns a small umbrella shop and a mechanic, Guy, who loves her, using music to elevate ostensibly drab lives to fantastical levels.

Once again, and a common theme for sad romantic movies, they are torn apart by the forces of war, as Guy is drafted to fight against Algeria. Geneviève marries another man and leaves Cherbourg, leading a returning Guy’s life to fall apart.

Here the whims of fate are against our heroes, with two characters who seemingly love one another split apart by things that they cannot control. The ending is one of the most memorable scenes in cinema and an obvious influence on La La Land.

A masterpiece of restraint and implication, In The Mood For Love is the quintessential tale of forbidden and unconsummated love. Director Wong Kar-Wai is no stranger to the bittersweet love story, having directed such deliriously romantic classics as As Tears Go By, Happy Together and Chungking Express, but with In The Mood for Love, the Hong Kong auteur reached a new level of brilliance. Set in Hong Kong in 1962, it stars Tony Leung and Maggie Cheung as two star-crossed lovers who realise that their spouses are having an affair with each other.

Although they realise that they have feelings for one another, they refuse to consummate these feelings as they do not want to degrade themselves to the same level as their partners. Instead Kar-Wai lingers over the smaller details – whether its a lipstick-stained cigarette in the ashtray or images of both of them eating alone.

The ending, with Tony Leung’s character whispering his secret love for her into a tree is particularly affecting, a simple metaphor that speaks to all people who haven’t been able to express how they truly feel.

The second David Lean film on this list, Brief Encounter is British emotional repression at its finest. Based on the Noël Coward play Still Life, it tells the story of Laura, a simple housewife whose life is turned upside down by a chance encounter at a train station. The innocent relationship between her and the doctor she meets is then complicated when they start developing feelings for one another.

It’s affecting because its so couched in British respectability politics, making them unable to sustain their love affair, leading to scenes laced with endless double meanings. The idea of them running away together is totally foolish, thus making their friendship doomed from the beginning.

The photography is some of the best of that era, using trains as a metaphor for the passing nature of this relationship. These feelings are heightened by the soundtrack, which makes liberal use of Rachmaninov’s Second Piano Concerto to say all the things that they cannot.