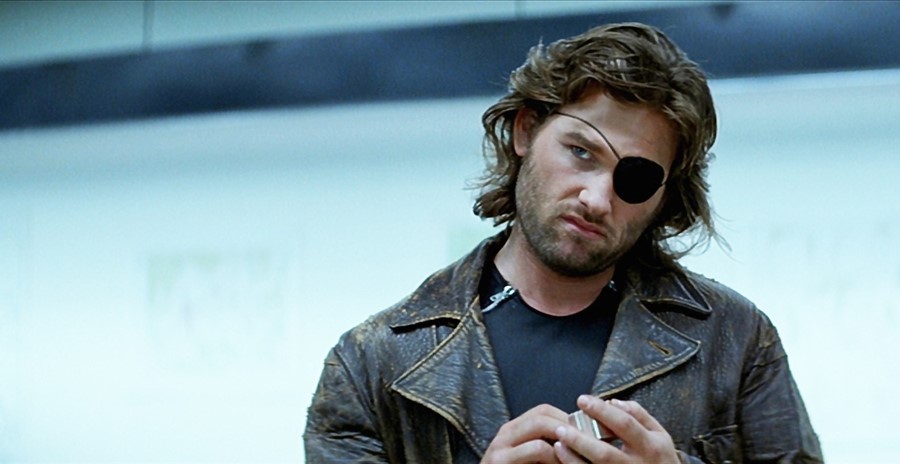 What is “badass”? Usually, this expression is used as a compliment towards something or someone that has edge, and carries almost a hypnotic essence to them. What constitutes as “badass” can differ from person to person, not even in a subjective sense but in an interpretational tense. Let’s stop ourselves and not look deeply into this, because that’s part of what makes something “badass”; you feel it immediately, and that’s all there is to it.

So, this could have been a list of ten (or thirty, or a hundred) action films, but that is also too easy and too basic. Yes, it’s silly to look deeper into this whole badass thing, but it’s nice to have at least a few different looks at what this term can be. There is some cohesion here, though. We’re looking at films with at least some action or tension, because the reactions these films elicit stick with you for an eternity.

Without being anchored around the whole action thing, there will be other factors to these ten films that elevate them above just being exciting flicks. Perhaps it’s wit, characters, music or invention. Either way, here are ten of the most badass films of all time.

There’s something truly cool about having balance. The wuxia genre is something special, because it’s a competition between spirit, brain and heart. The search for nirvana makes the fighting scenes feel like a reward; the contrast is dynamic. Yet, even the fighting scenes are restrained to an extent, with each slash and kick being like a dance, or from another world.

Wuxia is graceful even in its darkest times, and no film shows this better than King Hu’s A Touch of Zen. The choreography is something from out of a dream. The inner strength of the lead characters lunges out ferociously. A Touch of Zen is also ambitiously long at three hours and split into two parts. Its fable-like nature also hoists it up into the echelons of modern day cinematic mythology.

Okay, I have always preferred Ridley Scott’s original Alien to James Cameron’s sequel. However, the one time Aliens takes the cake is when we’re discussing which of these films is more badass. Of course, Aliens needs the first film to truly work. In Alien, we watch a crew get picked off one-by-one like a futuristic Agatha Christie novel.

With Ellen Ripley remaining the sole survivor, we’re happy that anyone made it out at all. Seven years later, (or 57 within the film’s universe), Aliens brings Ripley back with a vengeance. You have all of the reasons why Ripley would want to kick some ass, and we didn’t need a quick flashback to tell us why. Aliens is a unique kind of sequel that doesn’t just efficiently carry on a story, it flat out found a new way to tell it.

A great recent example is the universally beloved Mad Max: Fury Road. Picking one Mad Max film is hard enough (in all honesty, most of them are action film royalty), but Fury Road goes one step further by remaining current. With a team of kickass girls (led by the unstoppable Furiosa), and a rejuvenated Max (now played by Tom Hardy), we get a tale of a society dying by greed.

The majority takes place on a dusty, Mars-orange road. I will never understand how so much chaos can go on for so long and all make sense. The editing and sound creation work is almost miraculous: you always know what is happening no matter what. There’s a certain increase in admiration that comes from being technically great and a gripping story, with the badassness being a secondary (yet major) component. Fury Road just works in every way. 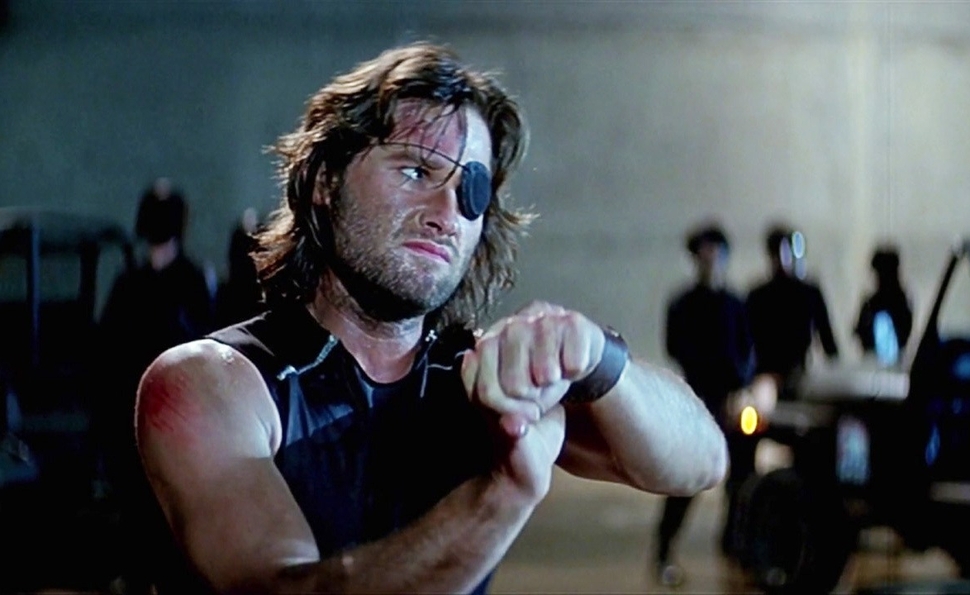 We had to have a Kurt Russel film here somewhere. My go-to is always The Thing, but, again, on this kind of a list, is it really more badass than Escape from New York (especially when it comes to pairing him up with John Carpenter)?

We have a rebel being given the keys to drive the car, and Snake Plissken is that man: a prisoner given the opportunity to have his sentence relinquished if he cooperates in saving the president. This is seemingly a suicide mission, but that makes it all the more thrilling (I mean, who stares in the eyes of death like that?).

Apparently, this was Carpenter’s answer to the whole Watergate scandal (which makes the whole thing more understandable, but also more confusing at the same time). With many franchise expansions (a sequel, comic books, novels and more), obviously something about the infamous Snake clicked.

The cult following that Toshiya Fujita’s Lady Snowblood has can be attributed perhaps to current pop culture icons paying their tributes to it. Quentin Tarantino’s Kill Bill series was definitely an entry point to many people, but the mythos of samurai and old Japanese action films has had a resurgence since the late ‘80s and early ‘90s.

A go-to many people recommend is, obviously, Lady Snowblood: a harrowing tale of a vicious vengeance by one of the most awesome characters in film history (Yuki, the titular Lady Snowblood herself).

Based on the manga by Kazuo Koike, this adaptation uses the medium of film to not just mirror the visual splendor the source material had, but enhance it as a moving picture. With an equally-beloved sequel (Love Song of Vengeance), the impact of Lady Snowblood only gets stronger and stronger, perhaps through its boldness.