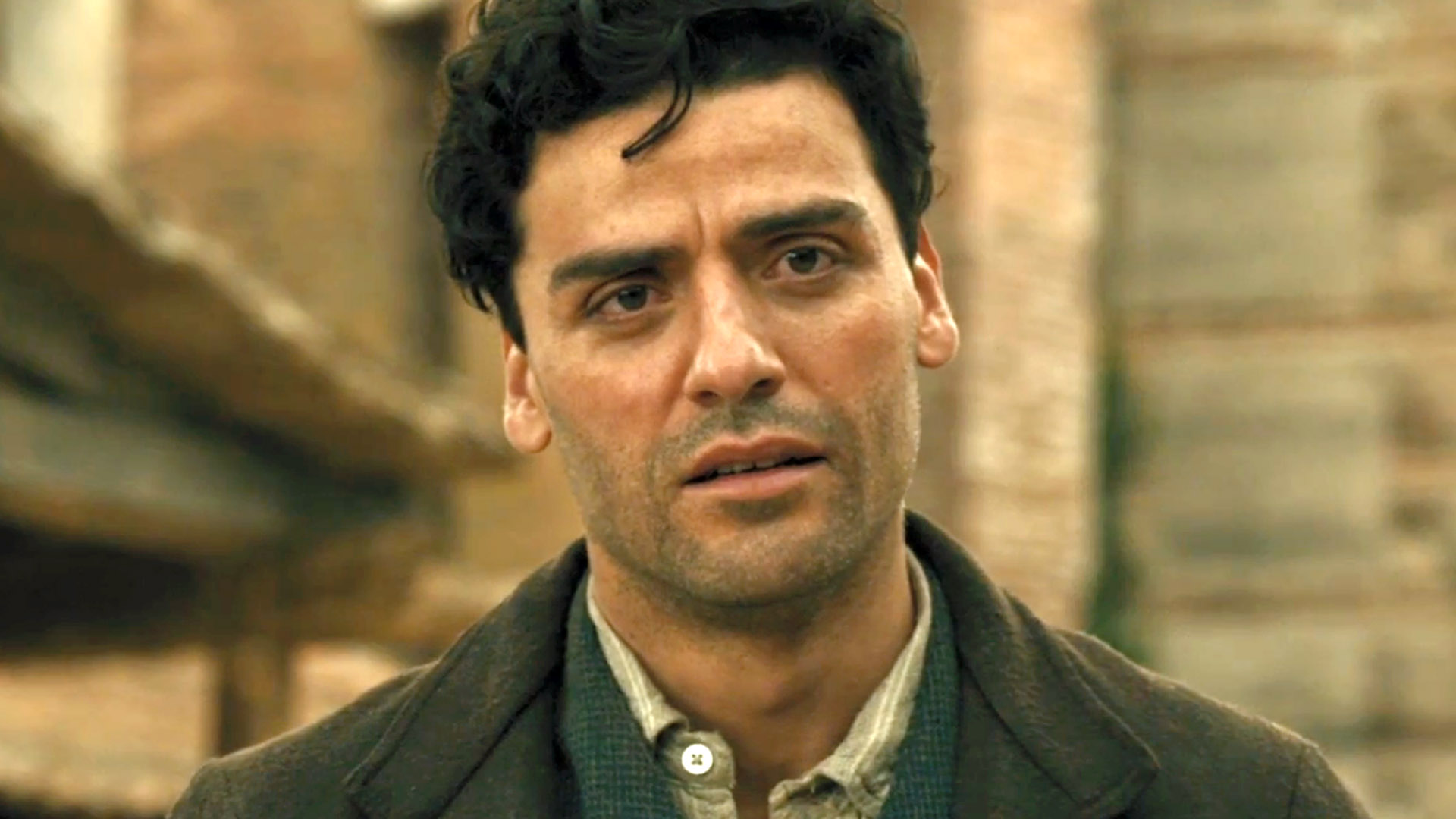 Not every movie can rake in money like Wonder Woman or Beauty and the Beast. Every year, studios take big risks by putting too much hope in a project that ultimately fails. Sometimes, the box office failure can be seen from a mile away, as was the case for last year’s Gods of Egypt. Other times, an otherwise promising movie ends up failing to connect with its audience.

Examples include The BFG, Rise of the Guardians, and Hugo. There are countless reasons why movies underperform at the box office. Bad marketing, word-of-mouth, and overambitious budgets play a huge part. As of recently, Rotten Tomatoes has been blamed for box office numbers. Regardless of the reason, it’s the sad truth that every year brings in a few blockbuster flops.

2017 is no different. So far, there have been quite a few movies that had trouble earning their budget back. As mentioned early, some of these were easy to predict toward the beginning of the year, but several of the more promising films underperformed due to solely to disappointing reviews.

Listed below are ten of the biggest flops of the year. This is solely based off of estimated numbers. One movie listed has had actual confirmation regarding its studio loss. Otherwise, most of the estimated budgets and all of the box office totals were provided by Box Office Mojo. We just did a little bit of math to estimate how much the movies below have lost.

Gore Verbinski is the 10th-highest-grossing director based on worldwide box office, but he can thank the Pirates of the Caribbean franchise for that. His non-Pirates endeavors have unfortunately not done as well financially. The Weather Man failed to earn back its budget, Rango hardly raked in Pixar bucks, and The Lone Ranger is one of the most noteworthy flops in recent years.

A Cure for Wellness sadly continues to prove that Verbinski’s risks aren’t paying off. Maybe it’s because a $40 million budget in a horror movie is ludacris. Maybe it’s because of the 47 Metascore and and 42% Rotten Tomatoes score. Maybe it’s because nobody wants to sit through a two-and-a-half hour horror movie. There are countless reasons as to why the movie could have failed. In defense of those who skipped the movie, it was a sloppy mess that failed to live up to its potential.

9. The Space Between Us

Young adult romance is all the rage. Ever since Twilight conquered the teen romance genre almost a decade ago, these books and movies keep flying our way. From the good (The Hunger Games) to the not so good (Divergent), these genre bending tales of romance aimed at youngins have continued to succeed. Well, for the most part they have. If you thought Allegiant was a giant flop, you ain’t seen nothing yet.

Introducing The Space Between Us. Earning only $14 million on a $30 million budget, this sci-fi romance epic could not find the right audience. It lacked an identity, but it also lacked a good script and heartfelt performances. Everything felt stale, which is never the sign of a good movie. While the IMDb score and Cinemascore are much more positive than the Rotten Tomatoes score, word of mouth was not enough to stop the movie from bombing.

This is another movie that got too small of a release to earn its budget back. Colossal is an indie drama about mental illness disguised as a kaiju film. It clearly has a limited appeal, but folks still thought $15 million was a realistic budget. The niche appeal doesn’t mean it’s a bad movie. In fact, Colossal is one of the most pleasantly weird movies of 2017. However, the bonkers premise likely scared off plenty of potential viewers.

Movies with huge monsters are meant to be big action blockbusters and not indie dramedies. Mixing the two elements is a brilliant idea, but it ultimately limits the appeal of the movie. Still, it’s probably not so limited that it couldn’t realistically rake in $15 million if it had actually gotten a wide release. The limited release, combined with the already limited appeal, is the unfortunate reason Colossal could only make $3 million at the box office.

As previously stated, its box office success has nothing to do with the overall quality. The movie earns a glowing recommendation from this particular author even if it failed to make a splash upon release. 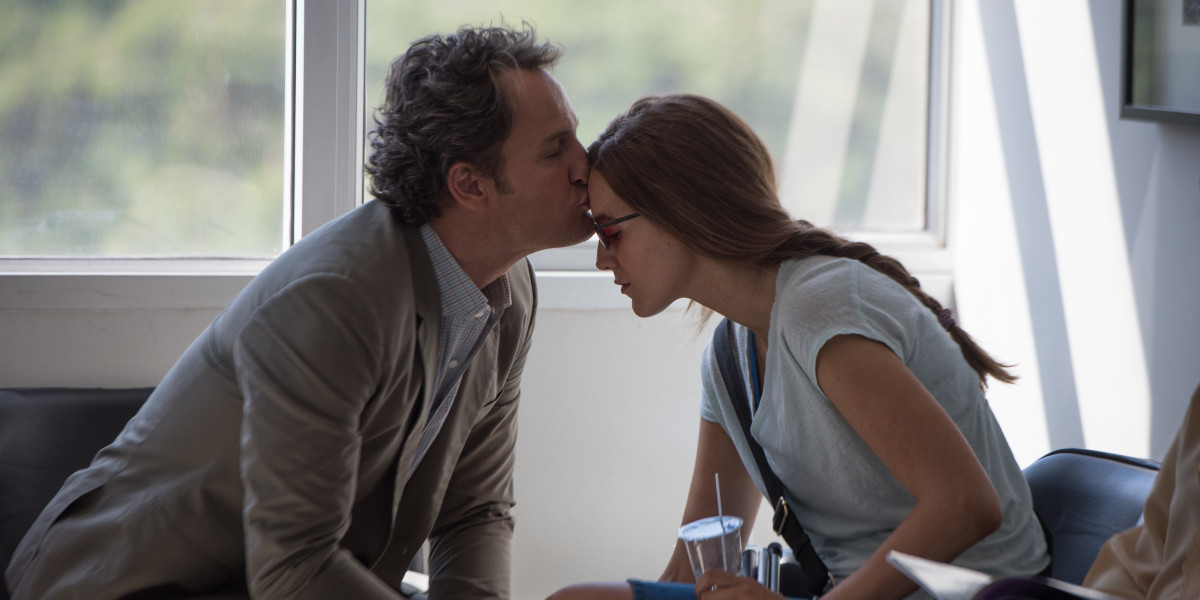 All I See is You stayed in theaters a whopping two weeks and managed to pick up a little more than $200,000. The movie was quietly snuck into a few unlucky theaters where basically nobody was willing to cough up the money to see it. It would be easy to assume that this psychological drama with a limited release had a tiny budget, but that’s far from the truth. $30 million was invested into this lazily put together psychodrama. It shouldn’t be surprising to learn that it couldn’t earn its budget back.

Limiting the movie to only 283 theaters wasn’t a great start, but it failed to make an impression even by those standards. The per-theater-average was a disastrous $509. By comparison, the recently release Proud Mary, which didn’t even make the top five during its opening weekend, had a per-theater-average of close to $5,000. It’s even more embarrassing to learn that Daddy’s Home 2 made $980 per theater during its ninth week. In other words, nobody cared to see All I See is You and rightfully so. 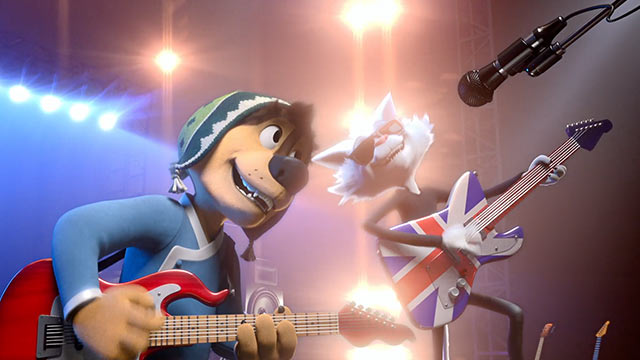 Who could have predicted that an animated Chinese import with a $60 million budget would fail to captivate audiences? Oh right, everybody. After bombing at the box office in China, the movie was dubbed and shipped to the US where it didn’t do any better. The fact that Rock Dog is the most expensive animated movie ever financed by a Chinese company didn’t help its chances of box office success.

Dubbed animated movies have never been successful at the domestic box office, especially when kids have better options from better studios. Why would they go see a movie like Doogal when they could see Cars? Rock Dog had competition to face with The LEGO Batman Movie, The Boss Baby, and Smurfs: The Lost Village. It’s no wonder that it couldn’t keep up. It didn’t help that it was poorly advertise and critically panned. It ended up feeling like an off-brand movie competing with stronger titles. Those stronger, more popular titles took away Rock Dog’s audience, which certainly didn’t help the box office.