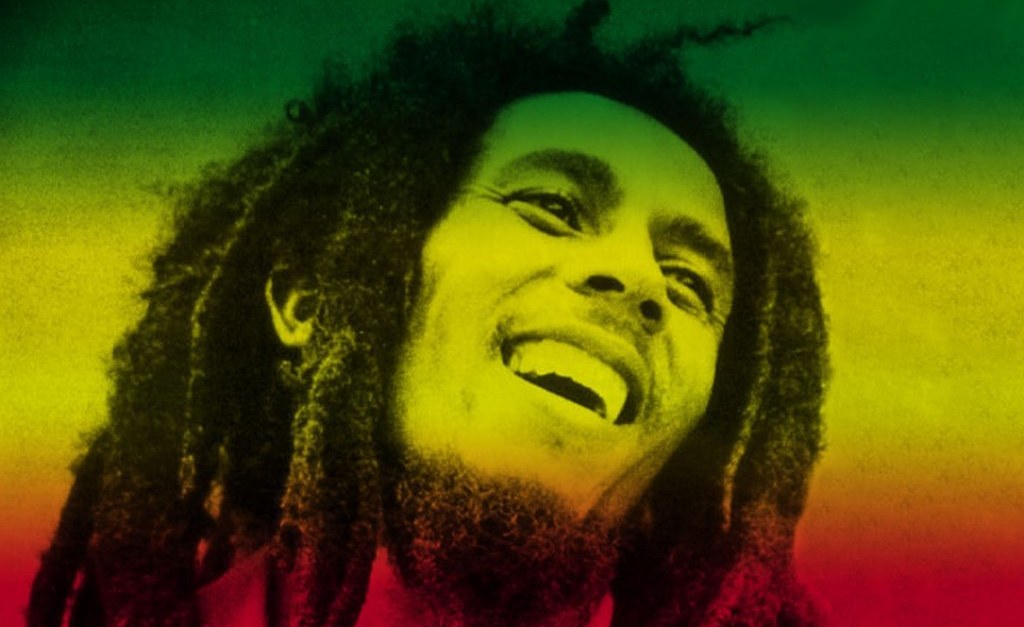 Filmmaker have frequently turned to the world of music to find the subject of their documentaries. Singers and icons abound worthy of closer inspection, and films provide an opportunity for fans and neutrals alike to journey deeper into their lives behind the public facade.

Music documentaries have a rich history too: films like Jonathan Demme’s Stop Making Sense (1984) and D.A. Pennebaker’s Don’t Look Back (1967) are rightly considered as documentary classics, one filming a live concert performance and the other following a full concert tour.

In its youth, the 21st century has already seen many further quality music documentaries, and this list accounts the 10 greatest examples so far. Not live and present accounts of a musician’s life in the moment but rather profound retrospections on their subject, each film details the career of a unique music character; also, importantly, the documentaries are far-ranging in their scope and vision, with the subjects ranging from tragic American troubadours to persistent and bold metalheads. 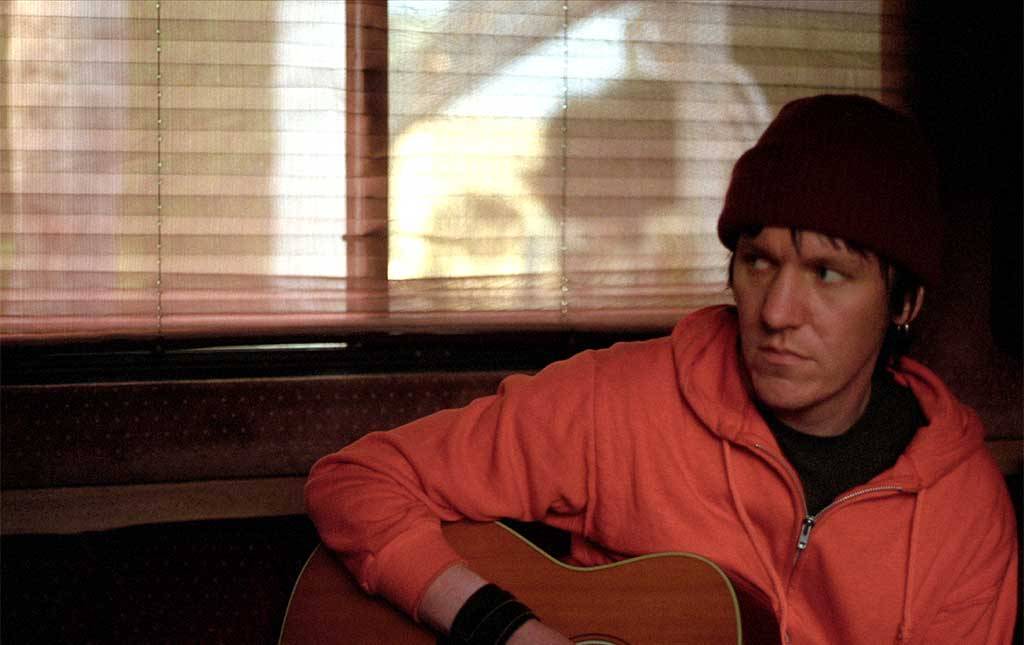 Elliott Smith’s star never reached the level of a Cobain or Marley but his talent definitely burned just as brightly. This documentary is not as exhaustive as the films about those two either, but in its own, small way, is a vital portrait of a quiet indie icon. It was financed through Kickstarter and is filled with touching commentary from friends and family, and as a result feels remarkably personal.

Nickolas Rossi takes the viewer through Smith’s life in the 3 cities he lived in during his career (Portland, New York, and Los Angeles) in mostly chronological order, exploring his musical output from his beginnings with the band Heatmiser to his five solo albums. Heaven Adores You is a startlingly beautiful documentary visually, with the aforementioned cities captured in shots of melancholic and bleak beauty.

Smith is a tragic rock icon like Nick Drake, also a musical touchstone of his, and met a dreadful end but the film doesn’t focus on his suicide, never sensationalising it. Rossi conversely shows us the happier side of Smith’s existence. Friends talk about his unique sense of humour and the happy relationships he shared with many close people; it’s vitally important to show the side to a character that we just don’t get to see through their iconoclasm and their public history.

There’s certainly another film to be made regarding Smith’s demise and death (he struggled massively with drug abuse in his later life and allegedly stabbed himself to death in the chest), but this is not it: perhaps for a man like Smith, quiet and reclusive, passionate about his music, this is the right film to capture his personality. As he wrote himself on his song ‘Waltz #2’, “I’m never going to know you now, but I’m going to love you anyhow.” 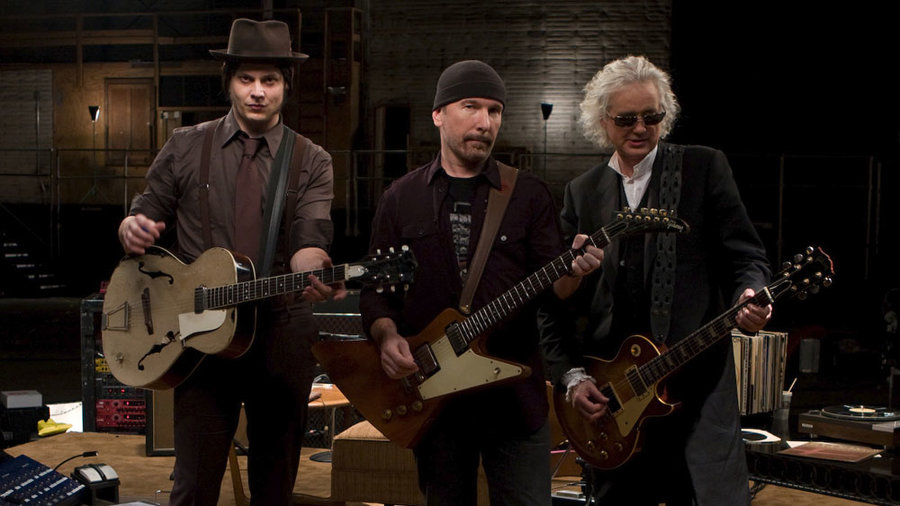 David Guggenheim’s film had an intriguing premise, by focusing on the meeting between three of the world’s most renowned and respected guitarists and allowing for fascinating conversation to unfold accordingly. The musicians assembled were Led Zeppelin’s Jimmy Page, U2’s The Edge, and The White Stripe’s Jack White.

Although all guitarists, they represented different generations and genres of rock: Page’s work with Zeppelin came mainly in the 1970’s and was on the heavier side, pure classic rock; The Edge played loud stadium rock, with his band’s heyday the late 1980’s; White first came to prominence in the early 2000’s, playing rock with a more blues and garage influence.

The documentary started first by journeying through the personal stories of each man as they describe their background and musical career in their own words. They describe how they developed their idiosyncratic sound and style, giving small demonstrations to Guggenheim at some junctures. As they talk about their art and musicianship so openly and sensibly, it humanises them to a certain extent; It Might Get Loud isn’t about glorifying and mystifying their talent. We’re taken to various important places in the guitarists’ pasts as Guggenheim incites numerous interesting insights from them.

The film’s high point, however, is the aforementioned meeting of the three, as to witness these greats together in discussion is a profoundly privileged moment for fans. As Page, The Edge, and White play a song together to end the film, It Might Get Loud amounts to a musically satisfying film but also an entertaining one. 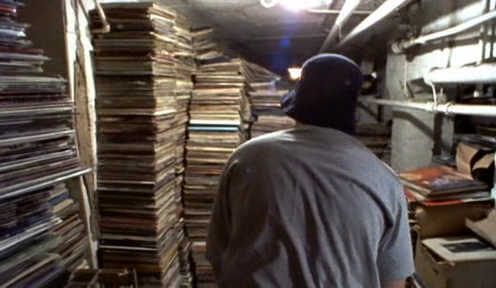 Doug Pray’s Scratch is a deep exploration of the art of hip-hop DJing. His documentary takes viewers through its history, from the beginnings of hip-hop itself to the various reinventions and innovations of the art form up to the present day. It’s an extremely informative work: countless pioneers and musicians of importance are interviewed, providing knowledge about their subject in a personal way. The focus, however, is never on one individual artist, as the film focuses on the musical turntable as it transformed into an instrument of artistic expression.

The film feels essential in highlighting to a wider audience that DJ’s like those featured aren’t defined by their limitations but by their talent: it’s clear after watching Scratch that they don’t simply put on a record and leave things at that. As all good documentaries do, it takes its somewhat unfamiliar subject and brings it to complete life. Its chapters cover everything to do with the subculture, including ‘battling’ and ‘digging’. It’s also, unsurprisingly, a sonically entertaining piece, filled with electrifying examples of hip-hop DJ’s doing their best work. 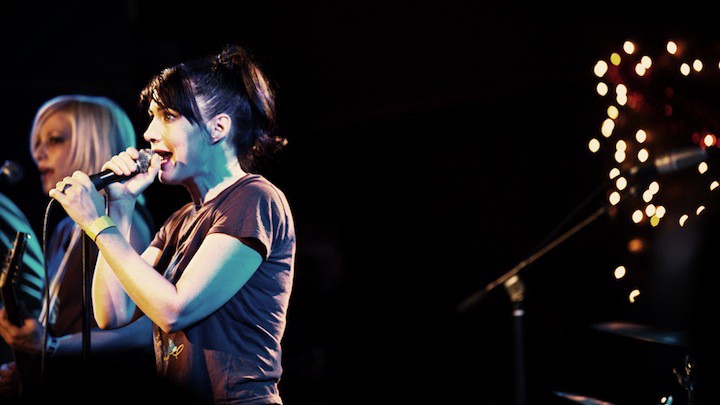 One of the foremost and powerful riot grrrl bands of the 1990’s, Bikini Kill were fronted by Kathleen Hanna whose life and career were ripe with inviting elements worthy of documentation. Noted musicianship, political activism, and eventual health problems are just some of the layers of Hanna’s existence shown by Sini Anderson’s film. ‘The Punk Singer’ is an invaluable account of the feminist riot grrrl movement, an undercurrent of the punk-rock scene more famous for grunge and Cobain’s Nirvana, discussing Hanna’s vital role in its creation and success.

There’s excellent footage of her bands, including Le Tigre and the Julie Ruin. It doesn’t stop there, however, and further explores the front woman’s life after her Bikini Kill years: there’s discussion about her relationship with Adam Horovitz of the Beastie Boys, who she’s been married to since 2006; we see her be diagnosed with Lyme disease, having unknowingly lived with the condition for 6 years prior.

Indeed, the film revealed certain details regarding Hanna’s life to the public for the very first time. The film serves as a fiercely entertaining and honest portrayal of a rockstar, and regardless of one’s alignment with Hanna on her political front, there’s enough about important recent musical history here to satisfy viewers. 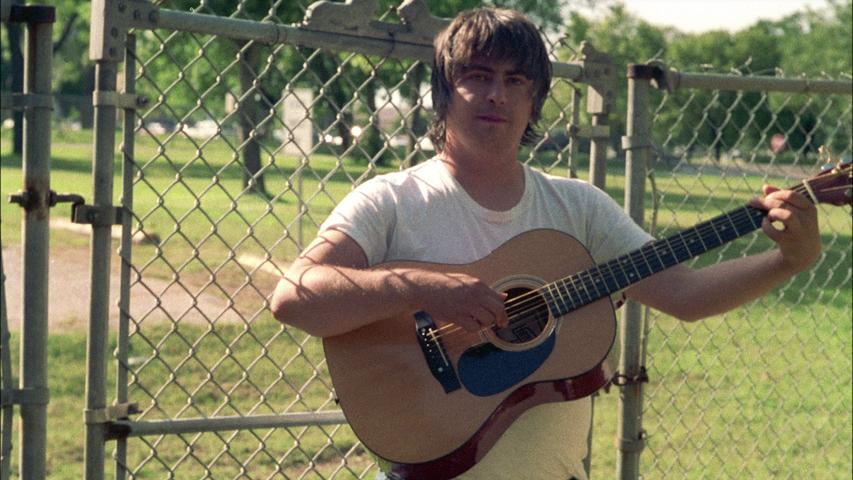 Daniel Johnston’s tale is one of the most harrowing and difficult explored in a music documentary. One of the greatest and truest outsider artists, his crude, childlike but beautiful recordings have attracted many admirers over the years (including one Kurt Cobain, who was taken to wearing a t-shirt with a Johnston tape cover on it). Jeff Feuerzeig’s film chronicles the musician’s life from his youth to today. There’s much focus on his problems with mental illness – Johnston has suffered from bipolar disorder for decades – without glorifying the issue; Johnston is never portrayed as the quintessential genius, suffering artist.

The film is patient and careful with the story, as we feel sympathy not only for Johnston but his parents who take care of him still in his middle age. It’s a raw, saddening look at immense talent trapped in a difficult body and mind. It’s a complex film but an important one, as Johnston’s music and life deserves a larger audience.