A minimalist film score is something that uses a repetitive rhythm and pattern, some being prolonged and others being quick and neurotic, but nonetheless still important to a film. The small additive that even a simple score can add to a film is boundless and can resonate with the viewer more than the actions on the screen might be able to.

These scores in this list are unique to the films they are surrounded by, and by taking them out we may take out an important quality we might not have noticed was even there to begin with. These are the 10 best minimalist film scores.

The 2012 film about Grace (Brie Larson) and Mason (John Gallagher Jr.) working at a center for at-risk teens is a small indie gem. Directed by Destin Daniel Cretton, it brings the focus in to a small slice of the hard, yet rewarding lives of these social worker characters, and makes the viewer appreciate the small things in life. With a film focusing on the small things, it’s only right that the score that accompanies it also uses that philosophy.

Created by Joel P. West, the minimal and reoccuring chords from a single guitar, and at times piano, help create a melancholic and sometimes pleasant feeling around the scenes. Playing sparingly, and at times very quietly, the score doesn’t steal the show, and simply adds the perfect emotional additive to a scene.

Directed by John Carpenter, the 1978 horror classic boasts one of the most simple yet memorable horror scores in the modern era. Composed by Carpenter himself, due to the lack of money that the production budget had, he came up with a repetitive, stalking sound that lingered throughout scenes and built tension throughout the entire film.

From the theme to “Laurie’s Theme,” there is something haunting about the score that never rests, and it always seems to have a danger lurking within it. A tense, slow moving score that matches that of “The Shape,” the score showcases a skill that has helped push Carpenter into the realm of great horror film composers.

The story of your normal American family that begins to feel discomfort within their simple, repetitive lives, with them searching for something to change it up. “American Beauty” is a film that uses its scores to the advantage of the themes that it is pursuing. Composed by Thomas Newman, the film opens with a repetitive, and simple song named “Already Dead,” pushing the idea of the simplistic lives that these characters are living.

Throughout the film, the score may become more dense in sound, but it never goes past its cycling of note progression, even ending the film with its opening track now called “Still Dead,” showing that even though the character made all of these changes to his life, his life turned out just like it would have. The existential tone of the film is further helped by this score, even though the score itself stays in the back of the film. 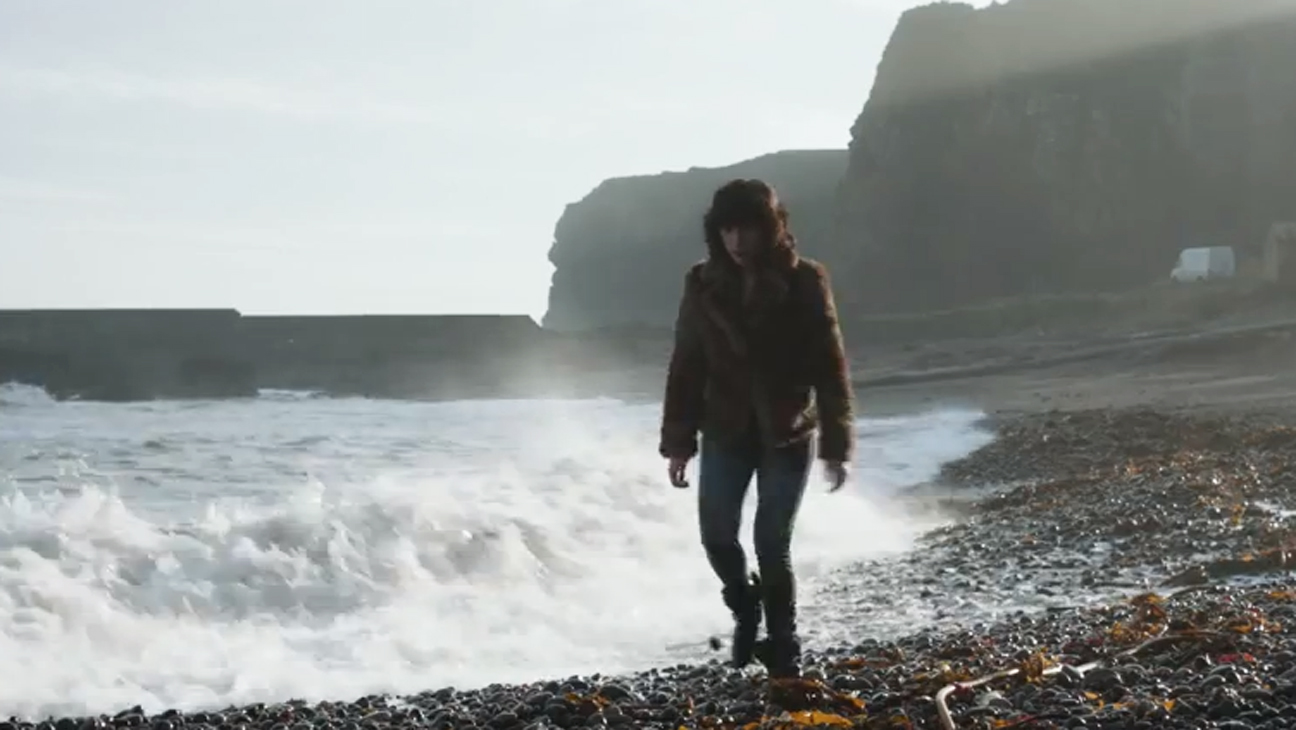 This smart, stylish fantasy film about an extraterrestrial disguised as a human who drives around Scotland looking for men to abduct has a simple yet tense and heavy synth score mixed with strings. Flourishing in moments then dropping instantly into a baren drone that feels startling and empty, much like the main character, this score, like many other ones on this list, plays a larger role in showing the characterization of the film’s main character.

Lush swelling strings at times when the alien must act in its most perfect human disguise, then horrifyingly distant when alone and looking head on. Done brilliantly by Mica Levi, this film score should be remembered as one of the best science fiction scores for its ability to match the character so well and bring the film to a higher level that it wouldn’t have reached if it were lacking it.

A brilliant film on its own, Alejandro Gonzalez Inarritu’s “Birdman” has gorgeous flowing cinematography and superb performances, but its sporadic, chaotic score is what brings together every scene and makes the film just that more dizzying. Composed by Antonio Sanchez, it includes solo jazz percussion that speeds up and slows down in a moment’s notice.

Going from complete silence and building up to the climax of a scene, the score works as a roadmap to everything occurring in the film. Highlighting serious and humorous moments, Sanchez creates a world within his music that fits this film so perfectly that the entire film would lose an entire aspect of timing if you were to take it out. A brilliant fast-paced score helps create this flawless, one-take idea that the film has, and makes it into something so real, making it one of the greatest minimalist film scores.