5. It was supposed to be a feminist film and it’s not 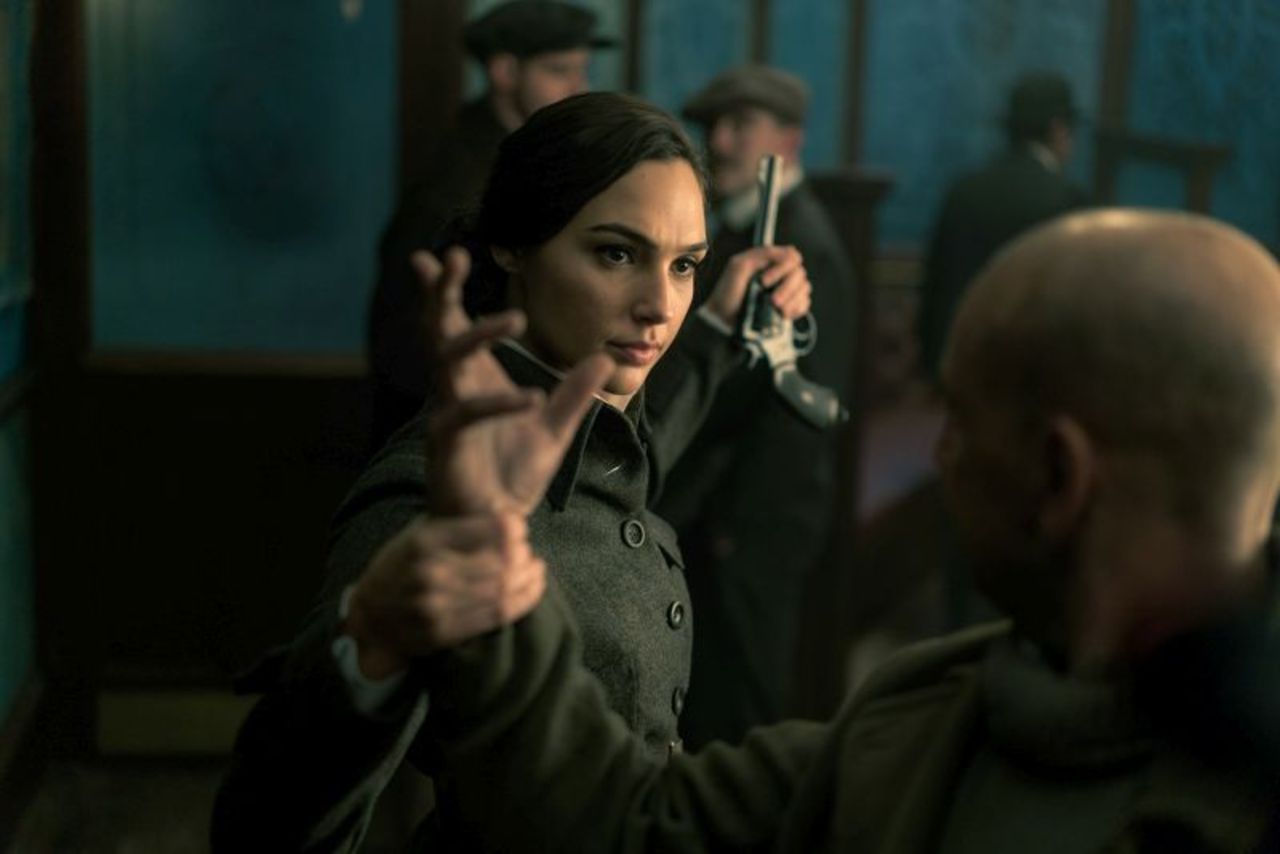 Wonder Woman was eagerly anticipated for a number of reasons. But one very important reason was that the release of Wonder Woman marked an important step forward in the representation of female power, female superheroes, and females in film. Directed by Patty Jenkins, Wonder Woman looked set to be the film that would inspire a generation with its powerful message of feminism. But Wonder Woman is not a feminist film by any stretch of the imagination.

As discussed earlier, the focus on Diana’s looks doesn’t really suggest any kind of female empowerment. None of the other women in the film have their looks referenced, so that suggests that there are two underlying messages; one, that a female that looks a certain way should expect that to be the first thing that people notice about her and that she will be complimented on it.

And two, that the film is playing on Gal Gadot’s sex appeal as much as anything. Perhaps that will sound naïve, after all sex sells. But with that in mind – why are Steve’s good looks never addressed then? Why does no one constantly refer to his handsomeness?

Diana is constantly being reduced to nothing more than a beautiful face. After she once again kicks major butt, a character quips, “I am both frightened and aroused.” Sorry but when was the last time Lois Lane said that after Superman unleashed holy hell?! How are comments like that a step forward?

The other female characters are also treated appallingly. The first act on Themyscira has a lot of potential – these are strong female warriors who run a utopian island with not a man in sight. But not one of them has a blemish on her, not one has a flaw, bar General Antiope who sports a battle scar. The Amazons were a race of female warriors, not a race of supermodels.

The only other two female characters in this supposedly female led film are Steve’s secretary Etta who also has to comment on Diana’s looks, as if all females do is reduce each other to how flat their stomachs may or may not be, “only a woman with no tummy would ask that.” And then there is villain Dr Poison. She is shown in an old photograph looking classically beautiful and with no facial disfigurements, the suggestion almost being that the loss of her beauty was enough of a motive to turn her evil.

Later when Steve tries to accost her at a party and gather important information, he fails because he becomes distracted by Diana who has just arrived. Even Dr Poison says pointedly “I can see your interest is elsewhere.”

As also discussed earlier, Diana playing second fiddle to Steve Trevor also doesn’t exactly inspire a strong sense of equality either. When Wonder Woman isn’t even trusted to lead her own film, then what are audiences meant to gain from that?

When director James Cameron commented on Wonder Woman that it was actually a step backwards for feminism, many were up in arms. But he may very well have had a point. Perhaps if the film had also been written by a woman and not just directed by one? In any case, Wonder Woman does not live up to its hype in this matter.

6. What was the point of Ares? 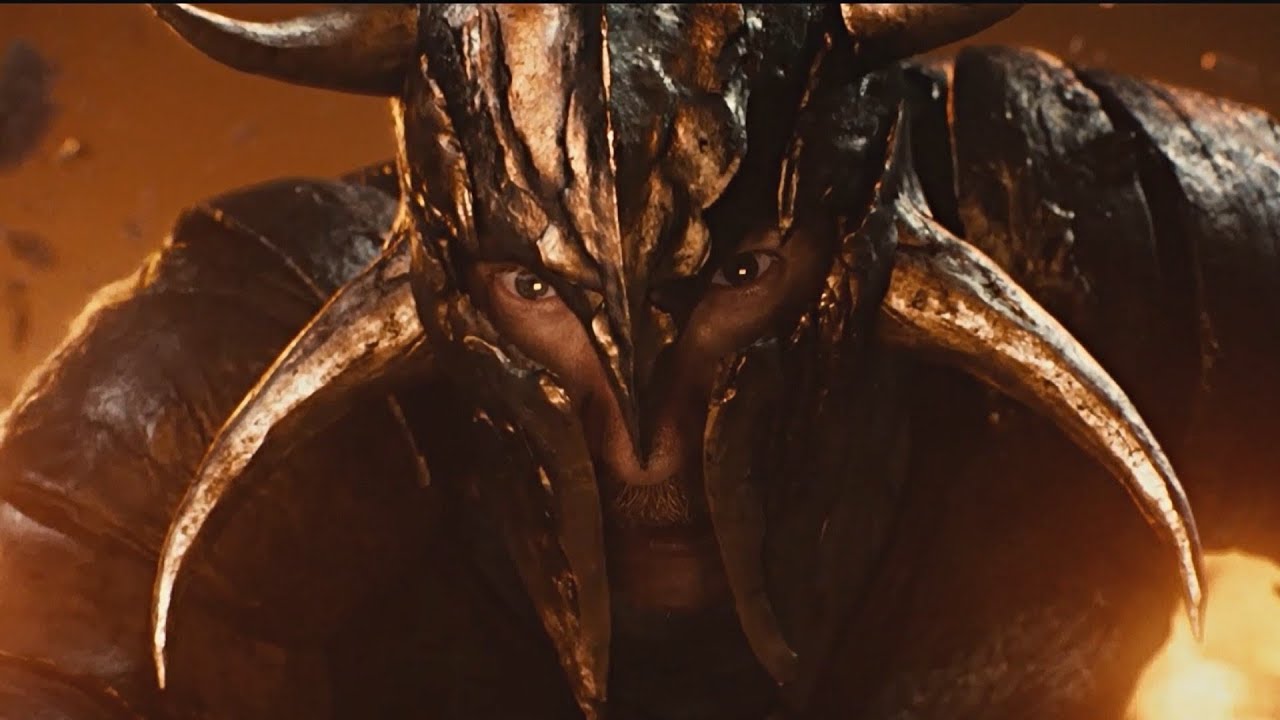 The reveal of Ares was supposed to be Wonder Woman’s big twist. The big reveal that leads to the final battle. But in using Ares in this way, Wonder Woman misses a massive opportunity and important trick – instead of having it be Ares who has been pulling the strings all along, the reveal should have been that it was the inherent violent nature of humanity behind the war, it always has been, and it always will be.

Because of the fantastical nature of Themyscira and Wonder Woman’s powers, it’s not a big reveal for the audience. We are expecting Ares to pop up at some point, so it’s not really very clever or surprising. And having the other characters doubt Diana’s certainty that Ares is behind the war falls flat as well. None of the other characters are there at the reveal, so there is no “I told you so” moment. It all just seems superfluous.

And there is so much surrounding his character that doesn’t quite make sense. Why is the God of War masquerading as a slightly disrespected political figure? And isn’t it very convenient that he happens to work closely with Steve? Ares has had no time to reveal any of the reasons behind his villainy, so we are also treated to story time amidst his fight to the death with Diana. It all feels a bit rushed and anticlimactic.

7. There’s only one outstanding scene 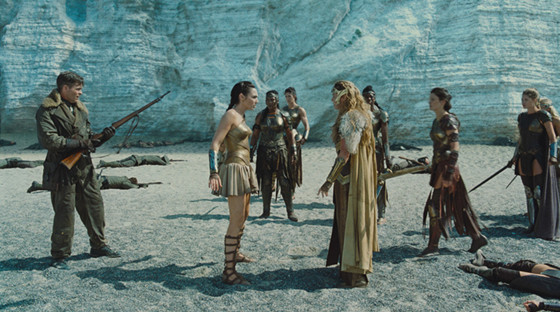 Wonder Woman has lots of good scenes, it is an enjoyable film. But in terms of an outstanding scene, there is really only one. And that is the beach battle that takes place on Themyscira.

Many would argue that it is the no man’s land scene and whilst that scene is pretty great, the beach battle trumps it for the both the visuals and the narrative that it provides. Plus we get to see the Amazons fighting, and since the audience has watched them constantly train, it makes sense to see this training put to the test.

The scene is compelling and exciting, and it offers the catalyst that Diana needs to get her to leave her idyllic home. It also is one of the few emotional scenes, and is one that stays with you after you have watched the film. 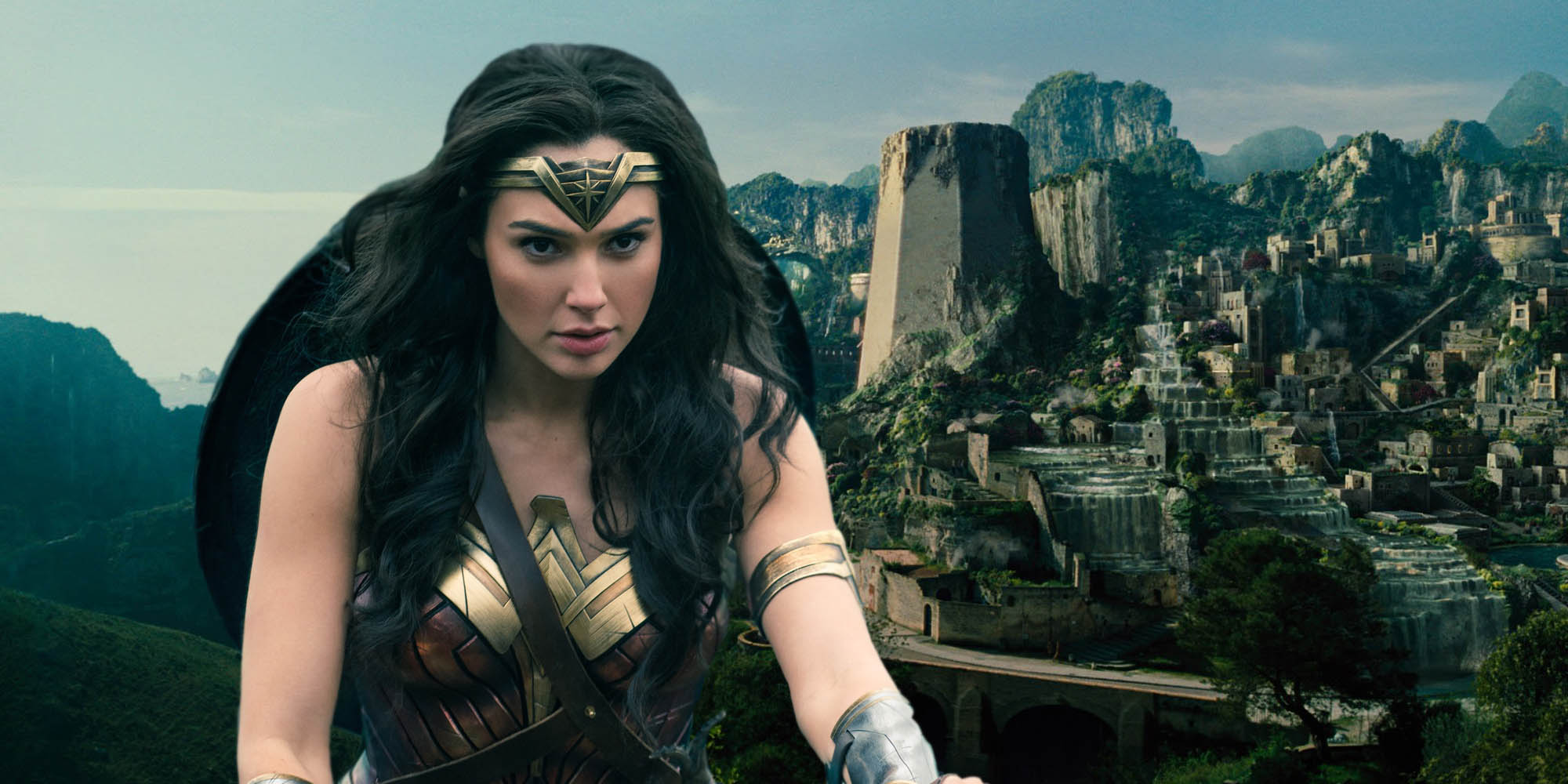 Unfortunately Wonder Woman suffers from a large number of plot holes. There will probably be people that have answers for all of them, but if one person is confused by aspects of the plot, you can bet your bottom dollar that they won’t be the only one. Here are just a few of the plot holes:

If Themyscira is covered by a dome of invisibility that can easily be penetrated, then why is Steve the only person to have discovered it in the thousands and thousands of years of humanity’s existence?

How did the German soldiers track Steve to Themyscira when in that time era there was no such thing as radar and radio was only in its infancy?

What happened to the enormous battleship that the Germans arrive at Themyscira on? It seems to just vanish.

When Steve launches a grenade at the building from which he stole Dr Poison’s notebook, both Dr Poison and General Ludendorff are standing just outside of it. The explosion that follows is catastrophic, given that Steve barely made it out of there in time, why are neither of them harmed?

How did Steve send word to his secretary, when he was on an invisible island or boat the whole time?

Patty Jenkins has stated that Diana is not bulletproof. So how did she manage to take on the whole of the Western front and not have a single bullet hit her? And if she can deflect every bullet that is ever fired at her anyway, then this negates this scene. There are no stakes and no risk.

Diana appears to ‘steal’ a woman’s dress in order to gain entry to the castle party. But how exactly did she do this? It doesn’t go with her nature that she would’ve knocked the woman out or hurt her in any way. And even then, how does she gain entry into the party when such a big deal was just made out of the fact that you needed an invitation to get in. Did Diana just walk in or did she hitch a ride in the woman’s car?

Why do all the Germans speak English amongst themselves?

If Ares is the cause of human wars, then why do the wars not stop when Diana kills him? Not many years after this, World War II begins.
How does Steve have a watch with a quartz movement when those watches weren’t invented until 1969?