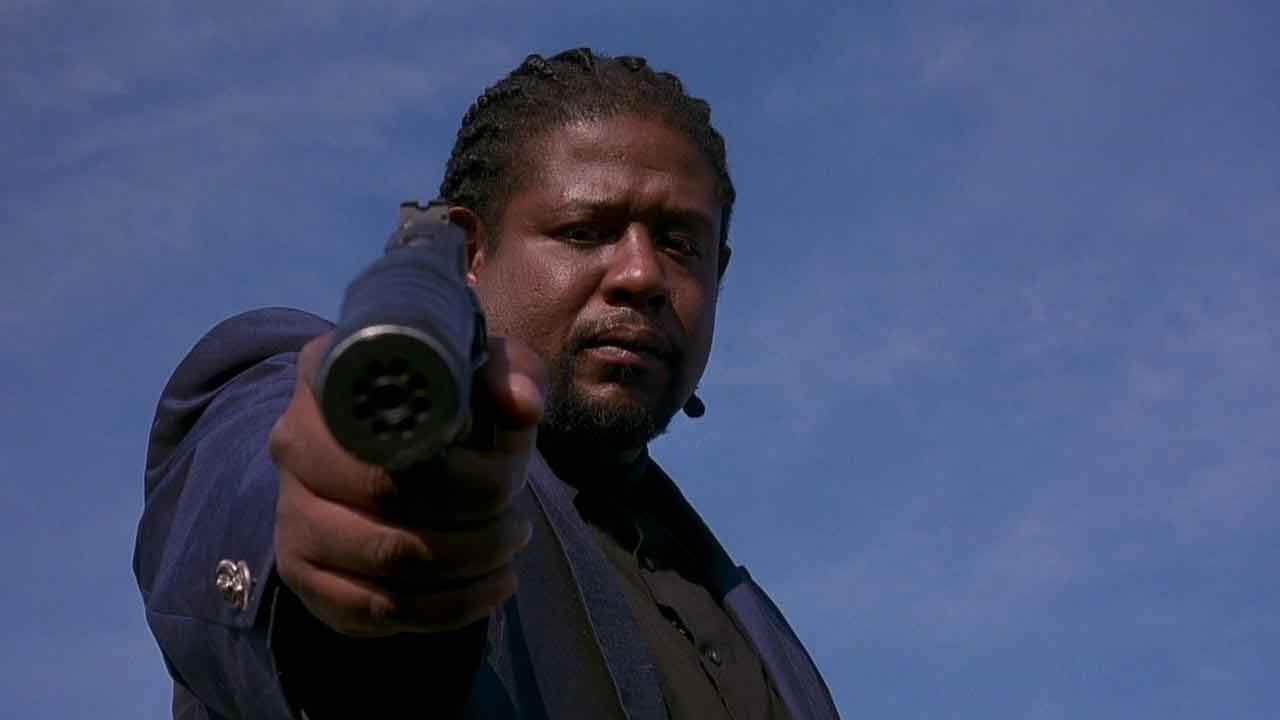 Every year many great movies suffer at the box office while others of very questionable quality take in hundreds of millions in ticket sales. The year 2000 was no exception to this trend and the fifteen movies listed below deserved a much better box office fate.

This was the feature film debut for Director Jonathan Glazer, who has subsequently gone on to direct the provocative films Birth and Under the Skin. In Sexy Beast we are introduced to the ferocious and unhinged Don Logan (Ben Kingsley), who is on his way to Spain to lure an old crony (Ray Winstone) out of retirement for one last job that will end up having drastic implications for them both.

The film is well directed and very well acted, with Ian McShane and James Fox rounding out the excellent cast. Kingsley, in fact, received a Best Supporting Actor Oscar nomination for his intense portrayal of Logan. The film was also critically well received, with a Rotten Tomatoes score of 86% and a Metacritic score of 79. Yet, despite all these positives, the film only managed to take in approximately $7 million in the United States.

This was a passion project for actor Ed Harris, who also made his directing debut with the film. The film does an excellent job of portraying Pollock’s obvious demons and the frequently tumultuous relationship with his wife.

Pollock is shown to be truly inspired but also extremely difficult. Harris gives one of his best performances in a career full of them and was nominated for a Best Actor Oscar. Marcia Gay Harden, as his wife, is also excellent and was awarded the Best Supporting Actress Oscar.

Once again, the critics were largely in agreement regarding the quality of the film, with a Rotten Tomatoes score of 81% and a 77 from Metacritic. Again, however, audiences stayed away and the film only managed to generate slightly more than $8.5 million at U.S. box offices.

3. Requiem for a Dream

This was the second film for Darren Aronofsky, following his very well received debut Pi. It took him six years to make his follow up film The Fountain. Requiem takes an unflinching look at the ravages of addiction and the depths to which the four central characters sink as a result of their dependency. Their personal descents are tragic, depressing, and it seems completely beyond their control.

The film stars Marlon Wayans, Jared Leto, Jennifer Connelly, and Ellen Burstyn, who was nominated for a Best Actress Oscar for her role as an amphetamine addicted mother. While the film was well reviewed (78% on Rotten Tomatoes and 68 on Metacritic) and ranks 80th on IMDb’s list of 250 Top Rated Movies, the intensity and unpleasantness of the subject matter undoubtedly contributed to the poor financial showing of the film. Still, $3.6 million in American box office receipts is shockingly low for a film of this quality. 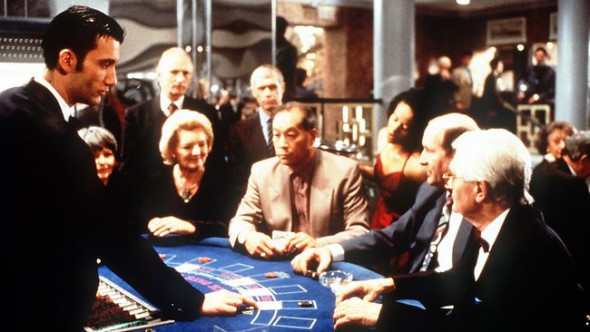 Clive Owen plays Jack Manfred, a writer who takes a job as a casino croupier to support himself as he struggles through a period of writer’s block. Understanding the temptations of casino life, Jack is determined to maintain distance and detachment as he performs his job. In short order, however, the life sinks its hooks into Jack, dragging him to the underside of this dark world. This is a tightly controlled and keenly observed movie with Clive Owen excellent in the lead role.

The plot has many layers and the script is well done, effectively building the tension. Reviews were very strong, with Rotten Tomatoes delivering a score of 98%, while Metacritic scored the film at 75. The positive reviews, however, did not lead to ticket sales, as the film took in a paltry $6.1 million in the United States, a surprisingly small amount for one of the best films of the year.

The first feature film for Sofia Coppola, who managed to secure the services of an excellent cast that includes James Woods, Kathleen Turner, Scott Glenn, and Danny DeVito.

The film tells the story of five sisters, who while strictly controlled by their religious mother still manage to become objects of infatuation for the neighborhood boys. When one the girls commits suicide, their mother further tightens her control over their lives and social interactions, which serves to further increase the obsession of the young men. Coppola does a good job handling difficult subject matter and creates an eerie tone that feels appropriate.

Critics generally agreed, as the film was given a score of 76 by both Rotten Tomatoes and Metacritic. Unfortunately, there was very little carry over to the ticket window, as the film earned a measly $4.8 million in the United States.

It is as if the film never existed, as it earned only $140,000 in U.S. theaters. Directed by Joel Schumacher and starring Colin Farrell in a very early role, the film tells the story of recruits at the Advanced Infantry Training Facility as they prepare to be shipped to Vietnam. Farrell plays Roland Bozz, who has absolutely no interest in going to Vietnam and hopes to cause enough trouble to be sent home. His superiors, however, view his behavior as signs of independence and intelligence, causing his original plan to backfire.

The cast is uniformly strong and the story, while not breaking any new ground, is handled quite effectively. While the film received a 76% rating from Rotten Tomatoes, Metacritic thought less highly, giving it a mediocre rating of 55. While being a far from perfect film, there is enough here to justify more than the almost nonexistent box office support the film originally received. 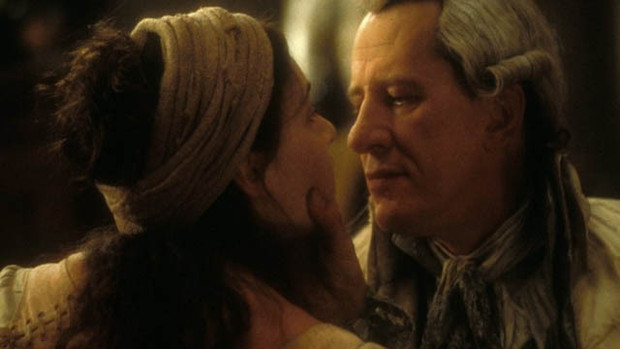 There is a tremendous amount of talent attached to this film. Directed by Philip Kaufman, the film boasts a world class cast, including Billie Whitelaw, Michael Caine, Joaquin Phoenix, Kate Winslet, and Geoffrey Rush, who was Oscar nominated for the role. Two other Oscar nominations, delicious subject matter, and fairly strong critical response (75% on Rotten Tomatoes and 70 on Metacritic) did little to help with ticket sales, however, as the film brought in only $7 million at American theatres.

The film tells the story of The Marquis de Sade and his incarceration in Charenton Asylum for the Insane. Here he finds an ally in the priest Coulmier (Joaquin Phoenix) and an enemy in the doctor Royer Collard (Michael Caine). Kate Winslet plays the laundry girl to who de Sade dictates his work. The cast is uniformly excellent, particularly Rush, and the film looks fantastic. It is definitely worthy of a larger audience than it received.