Makoto Shinkai is a Japanese director who started his film career in the late 1990s, and with movies such as “The Garden of Words” (2013), “Your Name” (2016) and “5 Centimeters Per Second” (2007) proved to be one of the greatest filmmakers to work in animation in the last few decades.

Although normally remembered for “Your Name,” his film “5 Centimeters per Second” definitely deserves to be remembered as one of his greatest works.

With three segments, the movie tells the story of a young man named Takaki, who becomes friends with Akari. When Akari moves to another city, their relationship is tested, and when Takaki discovers he is moving away even further, he travels to visit Akari one last time.

With truly marvelous visuals, “5 Centimeters per Second” is a great movie with amazing writing and a film that definitely should be watched by every cinephile. 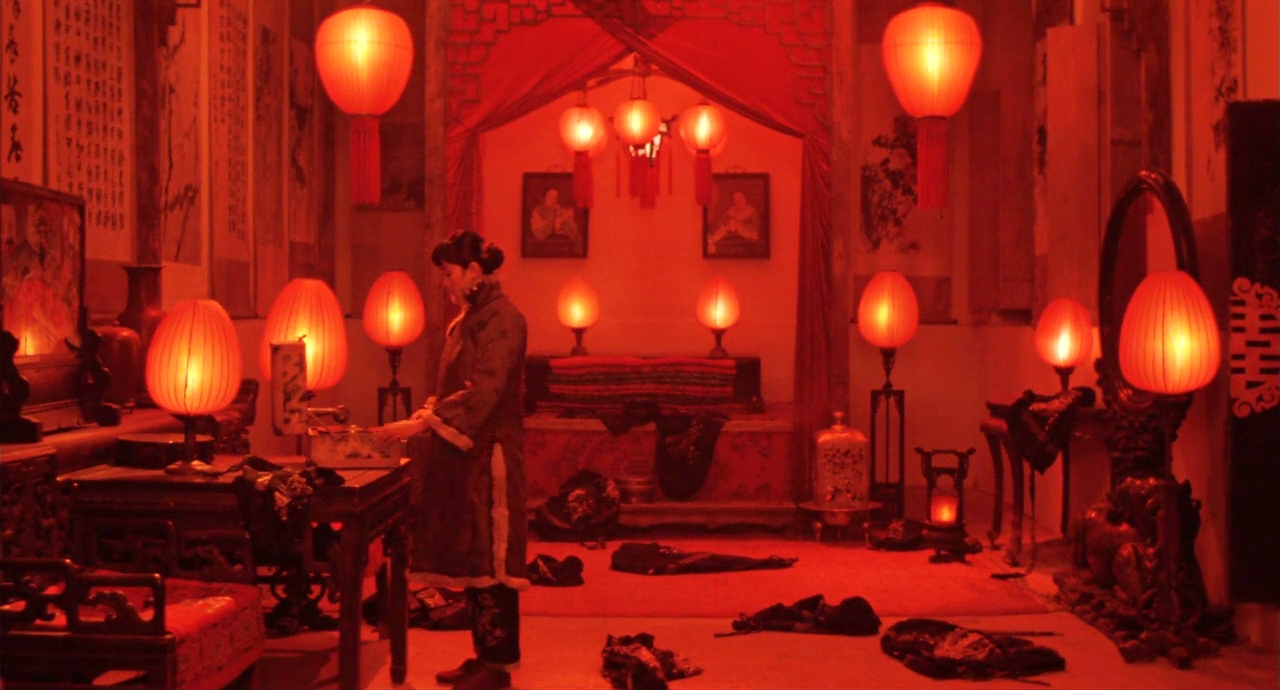 “Raise the Red Lantern” is based on the book by Su Tong and one of the best movies directed by Yimou Zhang.

The movie tells the story of a young woman who marries a wealthy lord, becoming his fourth wife. Living in a castle, the wives have their own houses and compete with each other for their husband’s attention.

With great production design and amazing cinematography by Lun Yang and Fei Zhao, this movie that won the Silver Lion at the Venice Film Festival tells a very intriguing story and is a movie that every cinephile should check out. 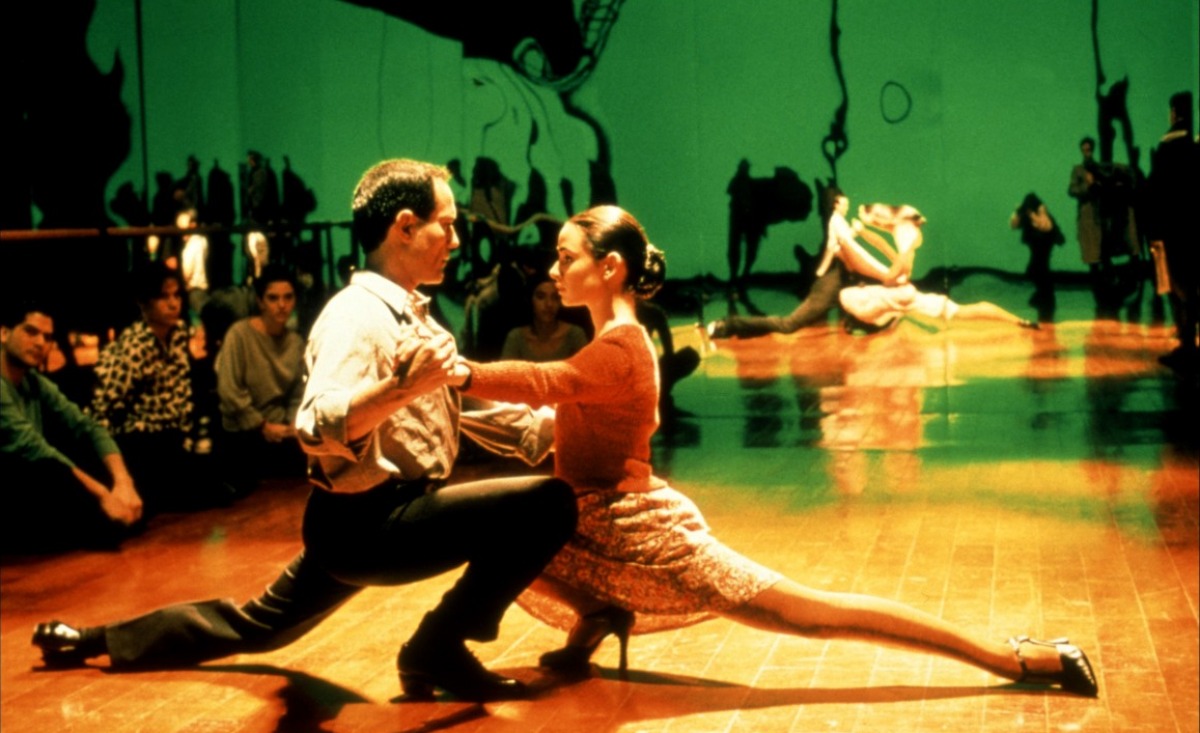 One of the best movies in Carlos Saura’s career, “Tango” follows the story of a tango artist that prepares a film after his wife Laura leaves him.

With an astonishing cinematography by Vittorio Storaro, this film set in Buenos Aires has an intriguing approach on the creative process behind a work of art. As Mario, the director, has to understand that he needs to give his dancers freedom to create in the movie as well.

Having a very impressive production design, this is definitely one of the most visually stunning films from the 90s and a movie that without a doubt should be checked out by every cinephile. 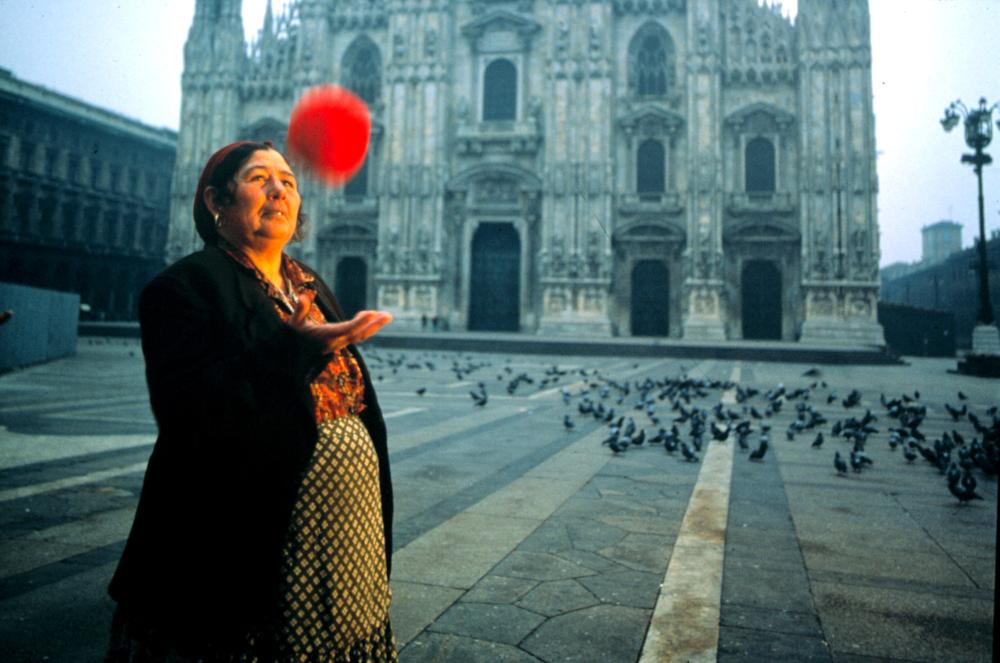 Emir Kusturica is a Serbian filmmaker and two-time Palme d’Or winner at the Cannes Film Festival. He is perhaps mostly remembered for his two movies that won the top prize at Cannes, “When Father Was Away on Business” (1985) and “Underground” (1995). His film that in 1989 won the Best Director award at that same festival definitely deserves to be considered among his best films.

In this film, a youngster who has telekinetic powers begins to commit small crimes, something that might end up destroying the people he loves as well as himself.

As always in Kusturica’s filmography, this movie has great mise en scène and truly intriguing visual compositions. “Time of the Gypsies” is another Kusturica masterpiece that is definitely worth watching by every cinephile. 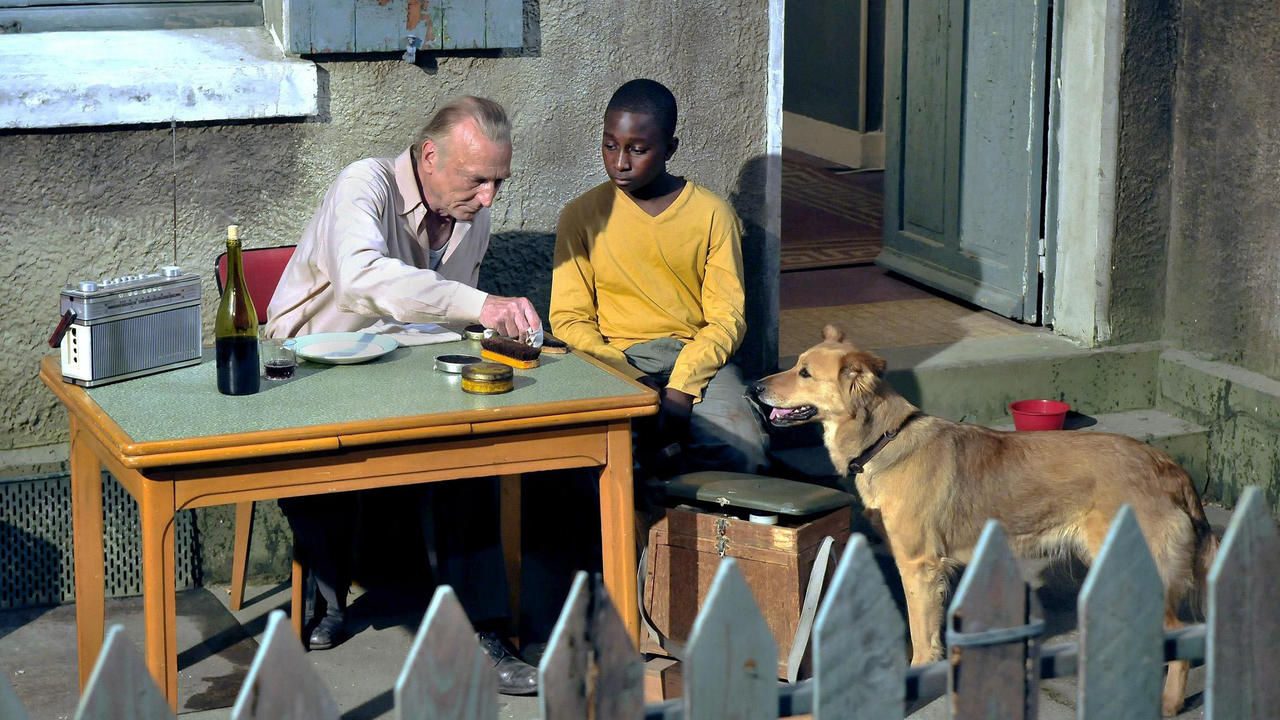 Aki Kaurismäki is a Finnish director who started his career in the 1980s, and since then he’s directed more than 30 films. In 2011 he delivered one of the best films of his career, “Le Havre.”

Following the story of a young African boy who arrives in Le Havre, a port city, everything changes when an old shoe shine lets the boy live with him.

With a very strong script by Kaurismäki and terrific mise en scène, this movie is definitely a masterpiece for how amazingly it mixes comedy and drama while delivering a very visually stunning film.

“Le Havre” is without a doubt a movie that every cinephile should watch.