The Razzies are kind of an annoying institution. As a sort of anti-Oscars, they are meant to highlight the worst movies of the year. But much like how the Oscars usually don’t highlight the best movies of any given year, the Razzies almost generally never pick the worst movies of any given year. They pick easy options, the more “popular” options without actually delving into the dregs of cinema. Sometimes they are deserved, but usually they aren’t.

Actors can get a good brunt of it too, getting picked on because they are popular and not really deserving of the scorn. Especially if the movie is one that is misunderstood at the time, but gets reappraised later on.

Going back through the annals of this attention whore awards ceremony, it’s pretty funny to see some legitimately great actors getting dragged through the mud in here. As usual, sometimes it’s deserved. Others, not so much. The overlap of people to have won Oscars and be nominated/win Razzies isn’t too big. Let’s take a look at the 10 best Oscar-winning actors to get dragged in to this nonsense.

10. Sandra Bullock (All About Steve / The Blind Side) 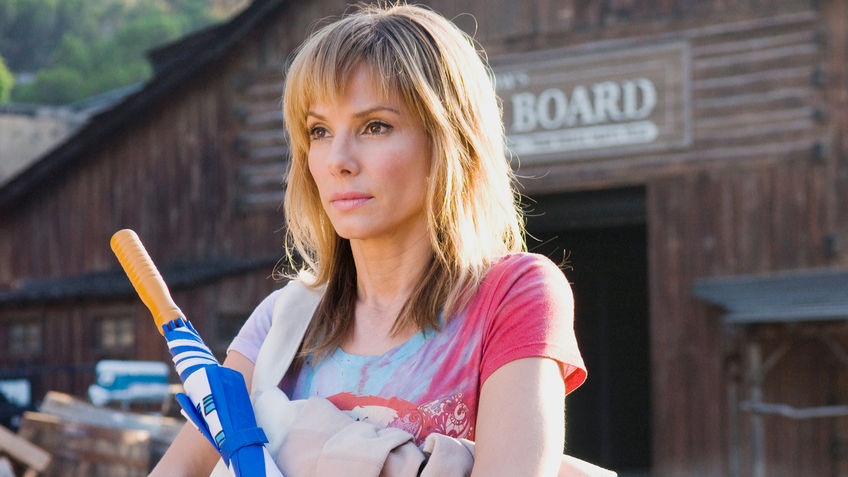 Sandy isn’t the greatest actress in the world, as a prior listicle here has argued. But she isn’t bad. Not someone who should really be singled out in a given year as one of the year’s worst actors.

Even in a movie as truly abysmal as “All About Steve.” It’s a movie where fault should be laid solely at the feet of the script and the direction. She’s in the rare position of being wrongly nominated for a Razzie and for an Oscar. Gotta give her all the props in the world for actually showing up to accept the award in person. 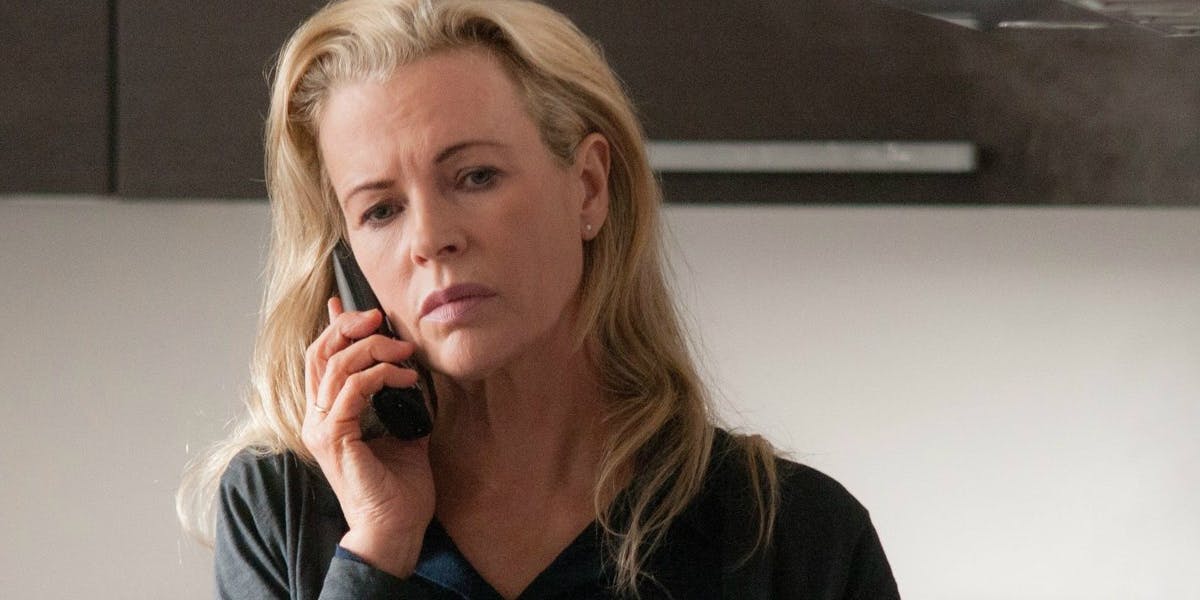 Kim Basinger is a very strong actress who moved past her initial casting of a Bond girl to geriatric Sean Connery to become an Oscar winner. It’s a shame that she’s pretty much been forgotten these days because she had the damn gall to age.

There was an old school feel to her, that golden age of Hollywood feel that was put to perfect use in “L.A. Confidential.” It seemed like maybe she would rebound after a few years in obscurity with “8 Mile,” showing that she can play something outside the gorgeous and pristine leading lady. But it didn’t happen.

It almost feels like a slap in the face that the best work she can get these days (outside a minor role in “The Nice Guys”) is a role as an aging sexual monster in a Fifty Shades movie. Did she really deserve to be thrown into the mix with the Razzies?

Yeah, this series is truly horrible. No one looks good in them. But let’s be honest. The only one who should be called out for truly terrible acting is Jamie Dornan. Kim is just showing up to collect a paycheck. She’s not bad, just doing what the script demands. Which is bland sleepwalking.

Hey, here’s a cheat! Ben has two Oscars, neither of which are for acting. He has Oscars for Best Picture and Best Original Screenplay, but none for his work as an actor. But it’s not like he’s a bad actor. He can be really good in the right role. But he’s also someone who isn’t completely varied in his range.

When he steps outside his comfort zone, he can be truly embarrassing. “Paycheck” may not be the best example of his lack of range, but “Daredevil” was not a good show for him. He was unable to convincingly play anything that movie needed him to.

But the biggest bomb of his career and the one thing that really justifies all skepticism regarding his acting talents is “Gigli.” Holy crap is this a movie that boggles the mind. Incompetent on all levels. Just a wildly bad movie and one that should have effectively killed the acting careers of most involved.

Ben learned from it, acts less these days, and makes his acting choices count (say what you will about his DC movies, he’s great as Batman). But yeah, he really deserved these Razzies. 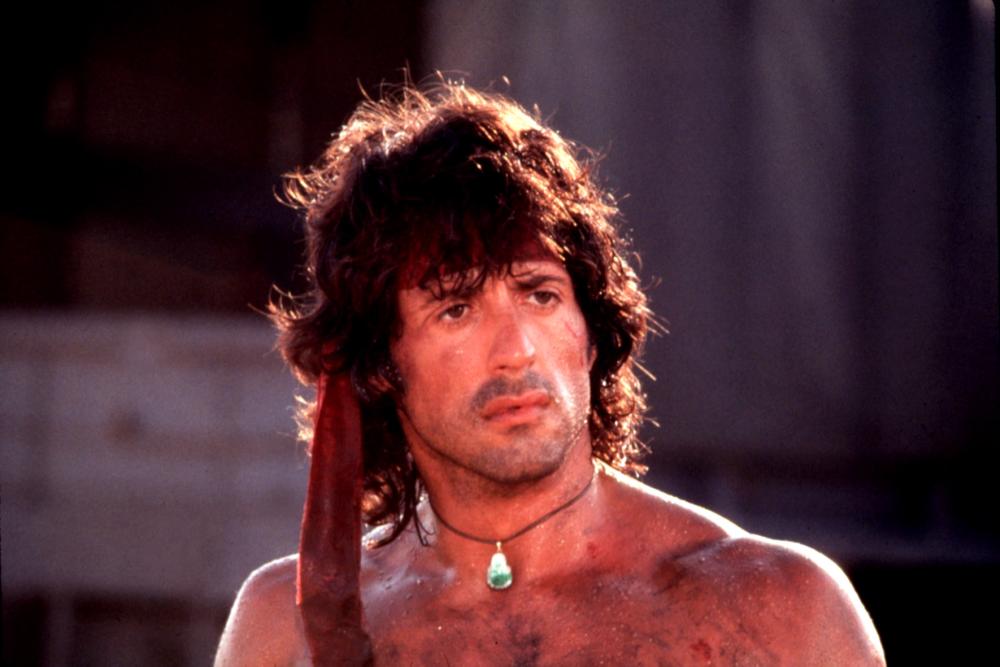 Another cheat! Stallone wrote a Best Picture-winning movie, so he has no acting Oscars. But he’s an icon and it goes to how annoying the Razzies can be. “Spy Kids 3D” may be a Robert Rodriguez movie, so it isn’t really worth the scorn. Same with “Rambo 2” and “3.” “Rhinestone”? Maybe, but it’s so bizarre and earnest that you gotta respect the genuine attempt from Stallone. “Stop! Or My Mom Will Shoot” is really bad, but is Stallone really that bad in it? He’s being Stallone. It may be in a much lesser entry, but he’s still Stallone.

He only gets these Razzies because he’s an icon, because it’s easy to pick on the guy than to actually look into terrible movies. Why not go after “Meatballs 2”? Or how about “The Hills Have Eyes 2” instead of “Rhinestone”? Because it won’t get people’s attention. That’s all this is. Stallone can give great performances, but he isn’t the greatest actor in the world. But he’s also really not the worst.

Faye Dunaway is another actress who had the bad form to age in an industry where only men are allowed the honor to age on screen. She helped change cinema with turns in “Bonnie and Clyde” and “Network.” Things took a turn in her career and it became easy to just knock her around because she didn’t make knockout after knockout.

“Mommie Dearest” is one of those movies that got reappraised over time, now a camp classic. “The Temp”? I mean, come on. How is that in any real conversation for worst movie of the year? She doesn’t embarrass herself in any real way to justify this nom. It just stems from her perennial status as an icon of old Hollywood and the need to take down some titans to make waves.