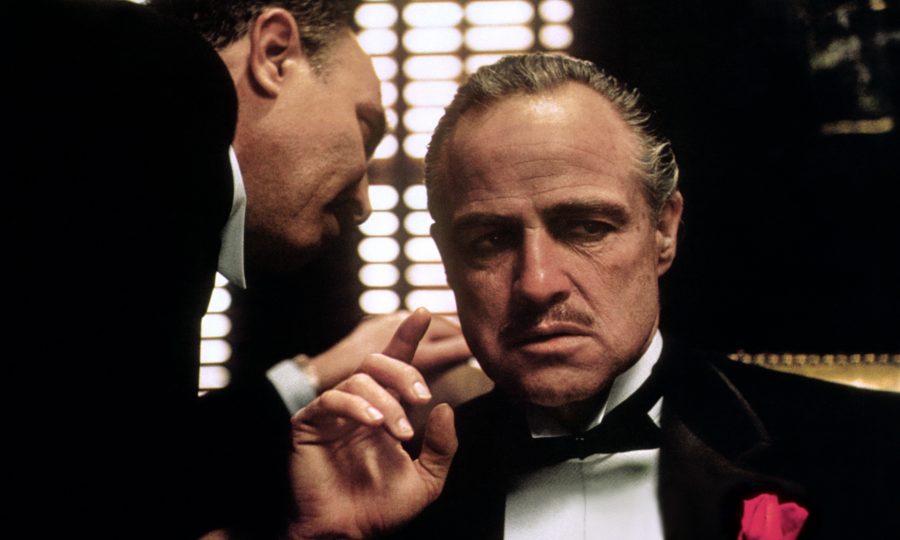 Cinema is one of the youngest art forms in the world, and yet it is subject to a very complex history where its form and conception has constantly changed.

It started as entertainment novelty and eventually evolved into an art form as respected as the other arts. The history of cinema has been shaped by many different countries, whose films have deeply influenced each other. There are some films that had an impact so deep into the medium that they became an obligated reference when studying the story of world cinema.

Here is a list that as much as the number 10 allows it, will try to display some of the most history-defining films in the 20th century. The list will try to make a perspective on the way film was transformed during this century with the technological and artistic innovations that were developed.

These films became not only great works of art, but also portraits of a specific time of the world and the cinema. These films shaped the way in which film was done and also how they are done in the current day.

D. W. Griffith is considered the father of film language (others talk about Edwin S. Porter) by some people, and this may be a gross misunderstanding since he, as every influential thinker and artist, is the result of a complex and gradual development.

But the great virtue of Griffith was his ability to condense the scattered innovations that had not been put in a single film until 1915 when Griffith made “The Birth of a Nation,” a film that can be ideologically questioned, but it was indeed a formal achievement that put film into a new level.

In “The Birth of a Nation,” American director D. W. Griffith used distinct consistency and consciously distinct framings in order to create an organized experience of the film. This film was the first that as a whole could be addressed to have meaningful syntax that used different types of shots (general, long, close up) with specific intentions.

This is why Griffith is thought of sometimes as the father of film form, but what shall not be forgot is that these innovations had been already been instituted by other filmmakers (again Edwin S. Porter). However, it was Griffith who was the first to make a film consistently following syntactic principles.

After the formal developments of American cinema led by D. W. Griffith, a new theoretical current started in the Soviet Union known as the Soviet montage. The first film school of the world was created as Lenin saw the propagandistic potential of cinema, and it was home for some of the most influential editors in film history. Theorists such as Vsévolod Pudovkin and Lev Kuleshov developed a perspective of cinema in which montage or juxtaposition was the rot of film form.

But again, the theorists made only isolated experiments while a visionary filmmaker who also worked in the film school of Moscow made a film that materialized all of the theory. This artist was Serguéi Eisenstein, the director of “Battleship Potemkin.” This film was made under the dialectic perspective that the whole is greater than the sum of its parts.

“Battleship Potemkin” is a film in which meaning is conveyed through the juxtaposition of images, an aspect that was maybe used but not as rigorously as in previous films. It was an achievement to make statues move and some sequences, as the Odessa Steps, became a paragon on film montage.

Sound itself was no novelty to cinema; many sound accompaniments existed since the first screenings of the Lumiere brothers, but what had never been achieved was synchronized sound.

It was with the Vitaphone system that Warner Bros produced “The Jazz Singer,” the first film to display an actor whose words were captured and reproduced along with the film. It was a success and the fire started one of the greatest changes in film story: the transition from silent to sound cinema.

The idea of synchronized sound in film was thought of with great doubt by many people in the industry; in fact, it was only one of the Warner Brothers that believed it could be a major change in film form and actively founded and supported the development of Vitaphone system.

As it was an extremely risky idea, the film started one of the greatest showmen of the moment, Al Jolson, and thus the attraction of the film was to see Jolson sing. When the film was screened and people loved Jolson on the screen, major studios knew that the transition to sound cinema was unavoidable.

What else could be done now that cinema had sound, and a syntax involving montage and framing had been developed? To answer this question, it was a project that gave a theater man, who was new to cinema, completely artistic freedom and an experienced cinematographer who knew all of the conventions in order to be able to use and break them.

The project was “Citizen Kane” and director Orson Welles, who worked with cinematographer Gregg Toland to create what is probably the most groundbreaking film in the first half of the 20th century.

The collaboration between Toland and Welles was so powerful because of the deep understanding both of them had in their arts. “Citizen Kane” is one of the highest displays of mise-en-scene in film form.

The complex blocking that Welles proposed was only possible with the technical innovation of Toland, who with this film showed the high potential of deep focus shot. Along with the illumination schemes, the scene of “Citizen Kane” displayed the real potential of blocking and mise-en-scene in way that had been never seen.

“Citizen Kane” and the kind of films that could replicate its model were produced in the industrial scheme of Hollywood, and not every country had the industry to make that kind of films. Moreover, after World War II, humanity was in a deep crisis which led to a new film movement: Italian neorealism.

Even though the exponents of this film movement never agree on what exactly it was (some denied even making neorealist films), “Bicycle Thieves” indeed displays some of the traits of the films that were grouped into the movement.

Keeping congruence between speech and production, “Bicycle Thieves” displays the struggles of a working class man and is produced under an extremely austere scheme. The film not only put a different kind of story on the screen, but also did it with a new tone, one that is realistic.

The treatment of “The Bicycle Thief” deeply influenced filmmakers like Martin Scorsese, who ended up using the realistic tone in films like “Raging Bull.” With this movement, tone became an aspect with which filmmakers started playing during the second half of the century, creating some of the greatest films in history.