Let’s get one thing out of the way: this particular list isn’t meant to be pompous. Just because somebody doesn’t like a movie doesn’t mean they don’t understand it. That being said, there are some movies that fail to gain recognition because they’re too complicated. This doesn’t mean that people exclusively hate The Fountain because they don’t understand it. Rather, this author is implying that the film has limited its appeal due to the ambitious, thought-provoking elements.

Some complex movies have become so successful that they have been deemed ineligible for this list. Movies like The Tree of Life, Donnie Darko, Mulholland Drive, were excluded because they have a massive fanbase. While the movies on this list do have plenty of fans, the consensus seems to be that the complexity has driven people away.

Some movies failed to impress critics, some failed to impress casual moviegoers, and some couldn’t make anyone happy. The point is, these movies have become misunderstood due to their complex nature. The movies aren’t flawless by any means, but it’s easy to come to the conclusion that the complexity has limited the appeal.

Berberian Sound Studio isn’t exactly hard to understand. The story is, for the most part, straightforward. The problem with the movie is that it’s aimed at a very specific audience. Fans of Italian giallo are bound to fall in love with all of the subtle homages found in Berberian Sound Studio.

Sadly, most horror fans are looking for something that this film doesn’t offer. They’re looking for quick scares and cheap thrills. This is, after all, a horror movie. It is not, however, your typical mainstream Blumhouse horror movie.

The lack of jump scares means this movie is more interested in creeping viewers out than making them jump out of their seat. That also explains the snail-like pacing. This is a slow-burn, but it’s a slow-burn tailor-made for cinema buffs. The throwback setting works brilliantly with the impeccable sound design that mirrors what was so popular during this cinematic movement.

The movie isn’t complex because the narrative is hard to understand; it’s complex as a result of the subtle homages aimed at a very specific audience. Those unfamiliar with these types of movies will be completely lost, but those who have embraced the subgenre will feel right at home. 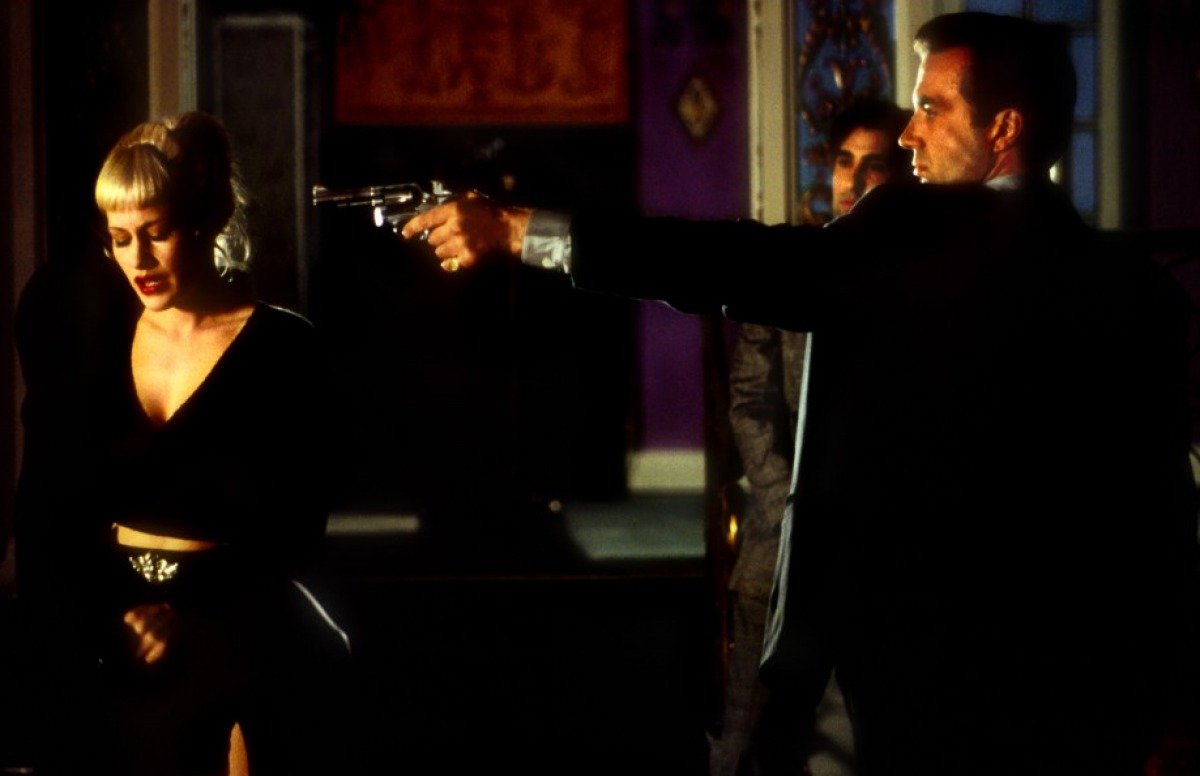 Following its release in 1997, Lost Highway didn’t exactly get the reviews director David Lynch had become accustomed to. Although it wasn’t torn apart like his Twin Peaks movie, people found it to be a step down from most of his previous works. One would suspect that critics would be willing to embrace Lynch’s strange side after a string of more narratively coherent films, but reviews were too concerned with the fact that Lost Highway was emotionally hollow exercise in nihilism.

Retrospective reviews have been far kinder, but that doesn’t mean the movie has the reputation of The Elephant Man or Mulholland Drive. It still has yet to reach “classic” territory, but the contemporary reviews are nevertheless more appropriate. What this movie lacks in character development and cohesion, it makes up for in its provocative narrative.

The unique narrative structure can be jarring for casual moviegoers, but it’s rewarding for anyone willing to embrace its sheer weirdness. The willingness to embrace weirdness is actually something viewers will need to enjoy the film as a whole. Sit down, enjoy the ride, and turn on your brain. It’s worth it.

It’s probably unfair to include Aronofsky on the list more than once, but surreal movies are kind of his thing. Pi has the advantage of being his first movie, which means that he didn’t need to make something that would appeal to casual moviegoers.

Then again, it’s not that he has ever been concerned about whether or not the masses will enjoy his movies. Let’s not forget how people reacted to mother! Still, some directors want their debut to be big and flashy so they can immediately get their foot in the door. Aronofsky’s directorial debut feels more like a student film meant to appeal to snobby film majors.

Believe it or not, this may be Aronofsky at his most surreal. That’s precisely why it’s included on this list. Black Swan is certainly odd, but it had no trouble finding an audience. Pi doesn’t seem concerned with appealing to anyone other than the director. The grainy black and white cinematography paired with the endless math talk ensured that this movie wasn’t exactly “first date” material.

While it was undoubtedly a critical success, it didn’t really become commercially successful until after Aronofsky became a household name. Oddly enough, this is one of the most successful films on the list, hence it’s low placement, but there’s no denying the fact that it’s not something to watch with your ultra-conservative grandmother.

Bergman movies aren’t necessarily accessible to casual moviegoers, but Hour of the Wolf is a particularly hard nut to crack. Fans of Bergman often consider it to be a companion piece to the much more successful Persona. Both films deal with successful artists slowly unraveling. The difference is that Persona does it in a way that’s both more approachable and less messy. Yes, Hour of the Wolf is a flawed experiment, but it’s one well worth sinking your teeth into especially if you’re a fan of the massively successful director.

Those familiar with the David Lynch’s surreal horror films will likely feel comfortable watching Hour of the Wolf. The narrative is anything but straightforward thanks to an unreliable narrator and unconventional structure. This means that not everyone will interpret the film the same way, and that’s perfectly okay.

The point is that there are pretty obvious motifs worth analyzing throughout the relatively brief runtime. Bergman leaves it up to the viewer to figure out what everything means. The more surreal elements are liable to drive away more casual viewers, but those elements also make it a worthwhile experience for anyone willing to put forth some effort.

A lot of films on this list come from directors who are known for making complex movies with limited appeal. Denis Villeneuve is not one of those directors. In general, his films tell straightforward narratives with easy-to-interpret themes. Sure, Arrival required a little bit of thought, but not to the extent of 2013’s Enemy, which ditches a linear storyline in favor of an almost dreamlike narrative that forces the viewer to question reality.

Enemy was moderately well received by critics, but mainstream moviegoers weren’t as kind. The IMDb score is relatively low for a Villeneuve movie and Amazon reviews are borderline scathing. It makes sense considering the fact that it was advertised as a straightforward thriller.

When folks were instead treated to a surreal puzzle, they might have been tempted to turn off the movie and seek something a little less complex. To be fair, this is a weaker effort from Villeneuve. Then again, that’s hardly an insult considering his unbelievable talent. This is well worth a watch.

319
SHARES
FacebookTwitterSubscribe
Subscribe via Email or RSS Feed
Pages: 1 2
Comments (13)
Movies That Are Underrated Because They Are Too Complex