Did you ever notice a particular moment in a film that stands out amongst the rest? Something that made you freeze for a second and maybe not even pay attention to the moments that followed afterwards? Maybe your jaw was dropped, or your brain was processing what had just happened. It’s time to celebrate moments like this, because we may feel forced to move on from then while the films keep going on without us.

Here is a toast to the shots that can likely be explained after lots of research, and yet we were left dumfounded when we first came across them. Here are ten movie shots so incredible, you can’t imagine how they did it.

Instead of just a spoiler warning, I will also preface this list by saying I will not give away how some of these trickier illusions are done (not everyone wants to have their favourite moments spoiled). If you really wish to know how these scenes were pulled off, you can easily find answers online. 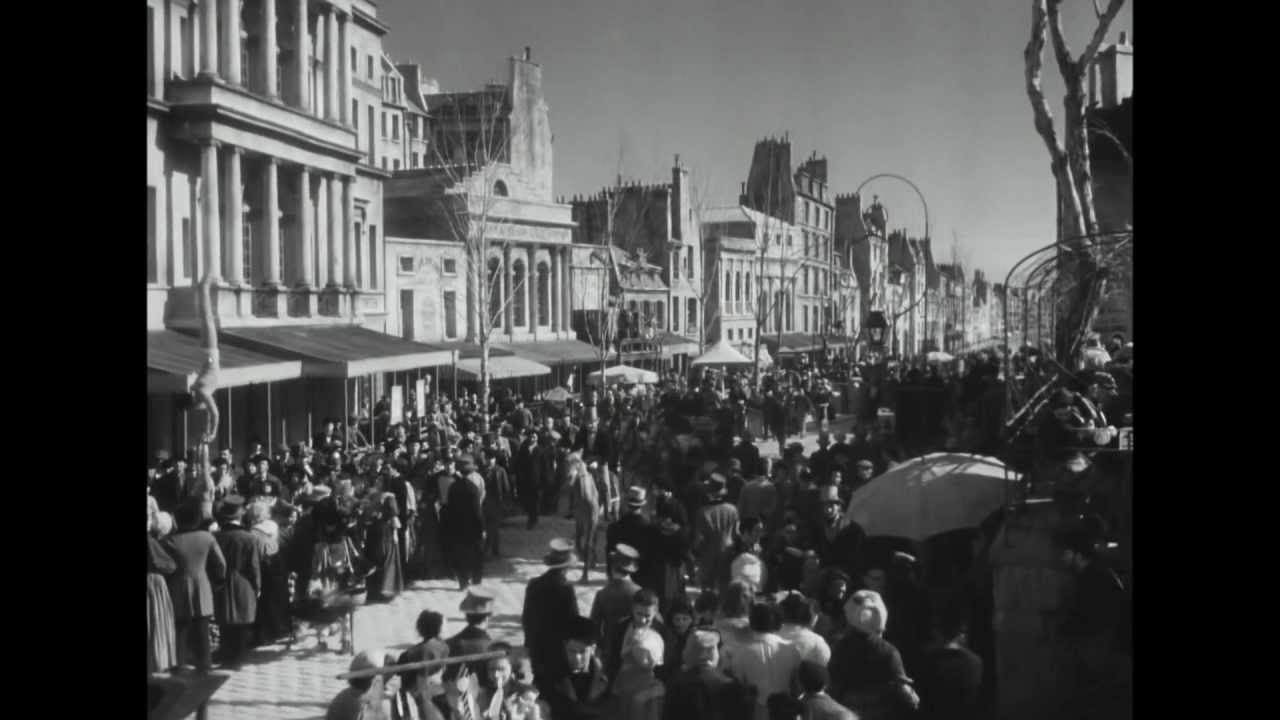 This stunning sequence in Children of Paradise is tame by today’s standards when it comes to technical wizardry. Considering this is 1945, the panning is already impressive when you think about it; the equipment necessary is not as perfected as it is decades later.

Notice the intense choreography of all of the people – the gathered crowds and the performers—as you can find so much to marvel at within each and every frame. This truly does feel like you are a wanderer caught in the wave of an exhibition, only the free-flowing movement of the camera makes your journey much less difficult. This dazzling introduction sets the mood for the entire picture; astonishment and all.

9. Birdman or (The Unexpected Virtue of Ignorance) – Coursing Through the Theatre

At this point of Birdman, we can already gather that the entire film feels like one long single take. We can figure out where actual cuts may be hidden: within the quick dark passages of a hallway, or the seamless transition between two clips that feature the same scenery.

Nonetheless, there is a specific moment where the camera (this outsider perspective of Riggan Thomson’s midlife crisis) floats in a ghostly fashion through a theatre. This is where Thomson’s “great” play will take place; we knew that from the start, but now we’re drifting through its multiple levels and passageways. The entire film is impressive, but this particular segment is a technical marvel that, like a great magic trick, still doesn’t quite make sense when you figure it out. 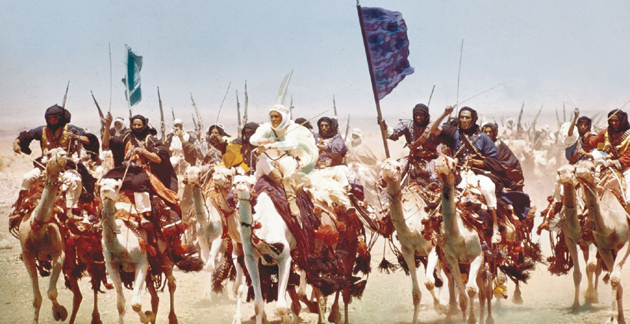 Whenever I try to give examples of spectacular directing, I head straight to this moment in Lawrence of Arabia, where hundreds of extras on horse and camel back stream right through Aqaba. Sure, we see some close ups of T. E. Lawrence and company (these shots are also magnificent), but it’s the overhead images that are simply hypnotic.

How the hell did David Lean and his crew put this moment together? How do you even take charge of so many people at once? This would never happen today, because CGI is an easy (yet costly and time consuming) alternative. As it stands, whether you are zoomed in on the hooves of the trampling animals or are overlooking the entire city, this moment is cinema magic. 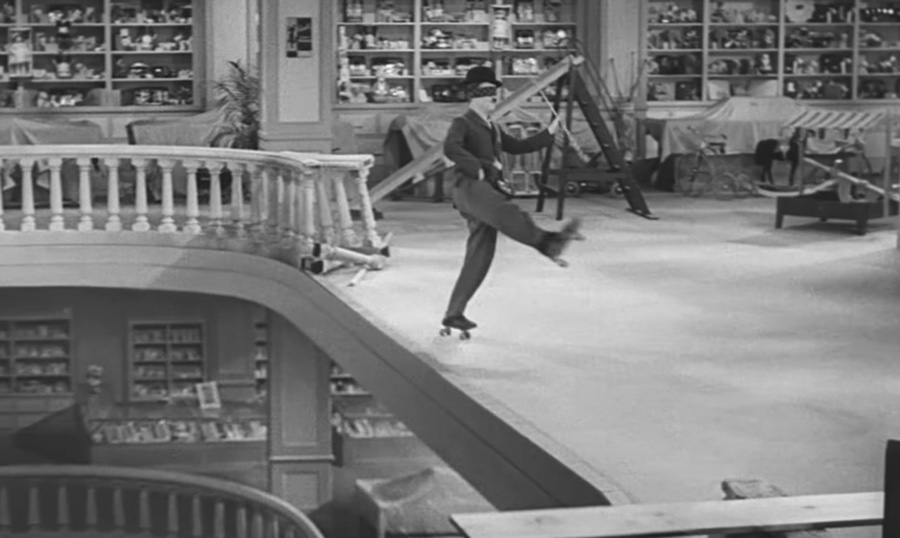 This particular scene has been debunked online in recent years, but that doesn’t make it any less special. In fact, the spreading of this information only proves that Charlie Chaplin’s iconic roller skating scene boggled the minds of anyone that watched the film (and, clearly, answers were demanded).

Chaplin’s Tramp glides around on his roller skates, and he comes close to death many times as he narrowly misses the giant hole-in-the-floor (which leads down to many floors below). Once he realizes his danger, he panics and only gets even closer as he tries to flee. On first glance, you might wonder now Chaplin got so perfectly close. After figuring out the trick, you’ll still be baffled as to how they pulled off such a precise visual gag.

The ultimate film about angels, Wings of Desire captures the very essence of being an outside observer from the very start. One early example of how Wim Wenders’ film takes you to a new world (within the one we already live in, of course), is the mind boggling crane shot that drifts through and within apartment windows.

We start from so far, and yet we manage to get so close to civilization, as these people go on about their daily lives (unaware that an extra visitor is nearby). Not many cinematic moments will make you genuinely feel like you are flying, but this moment might be one of the greatest cases of success in this department.