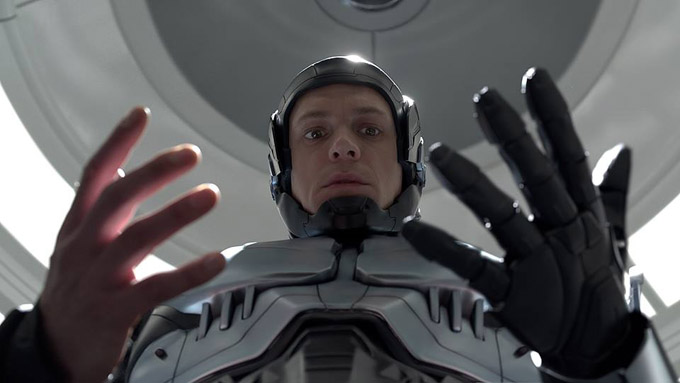 A lot of filmgoers are of the opinion that the movie industry shouldn’t bother with remakes. Great movies are great for a reason – they don’t need to be remade, because the best version of them already exists – and movies that are less than great aren’t worth remaking anyway.

Still, in certain cases, the themes and ideas of a movie can be reinterpreted. For example, a Scarface remake is currently in development that will switch the lead character from a Cuban immigrant to a Mexican immigrant to reflect the current political climate. Martin Scorsese shaped the classic structure and feel of 1962’s Cape Fear around his usual themes of guilt and corruption to recontextualize it for his 1991 remake.

However, this pendulum swings back the other way. Sometimes there are movies that capture the zeitgeist or the politics of their time, and years later, when it’s remade, those filmmakers ignore all of the cultural or thematic context of the original and simply retell the story in an inferior and shallower way. These ten movie remakes completely missed the point of the original.

When an all-female Ghostbusters reboot was first announced, there was a lot of controversy and backlash, mainly directed at the fact that women would be starring in a movie. Frankly, there would be nothing wrong with an all-female reboot of Ghostbusters, as long as the script and direction got it right. But while the cast of the 2016 reboot was great and showed promise, director Paul Feig and his co-writer Katie Dippold missed what made the original so fun.

In the all-female reboot, particularly during the climactic sequence in ghost-infested New York, the Ghostbusters are depicted as gun-toting action movie badasses. With a giant handgun in each hand, Kate McKinnon blasts her way through a ghost army in slow-motion, jumping and rolling and sliding down a street set to an epic dubstep remix of Ray Parker, Jr.’s theme song. And then Kristen Wiig dives into the ghost dimension to heroically rescue Melissa McCarthy from a spectral demon’s claws.

You can’t show the Ghostbusters as being so capable and awesome and heroic. The fun of the 1984 original – and, to a lesser extent, its 1989 sequel – came from the fact that they were just regular guys. They didn’t really know what they were doing and they weren’t ready to be thrust into a position of saving New York City from a paranormal onslaught. The female Ghostbusters are shown as being totally ready for that, and as a result, the movie loses its fun and relatability. 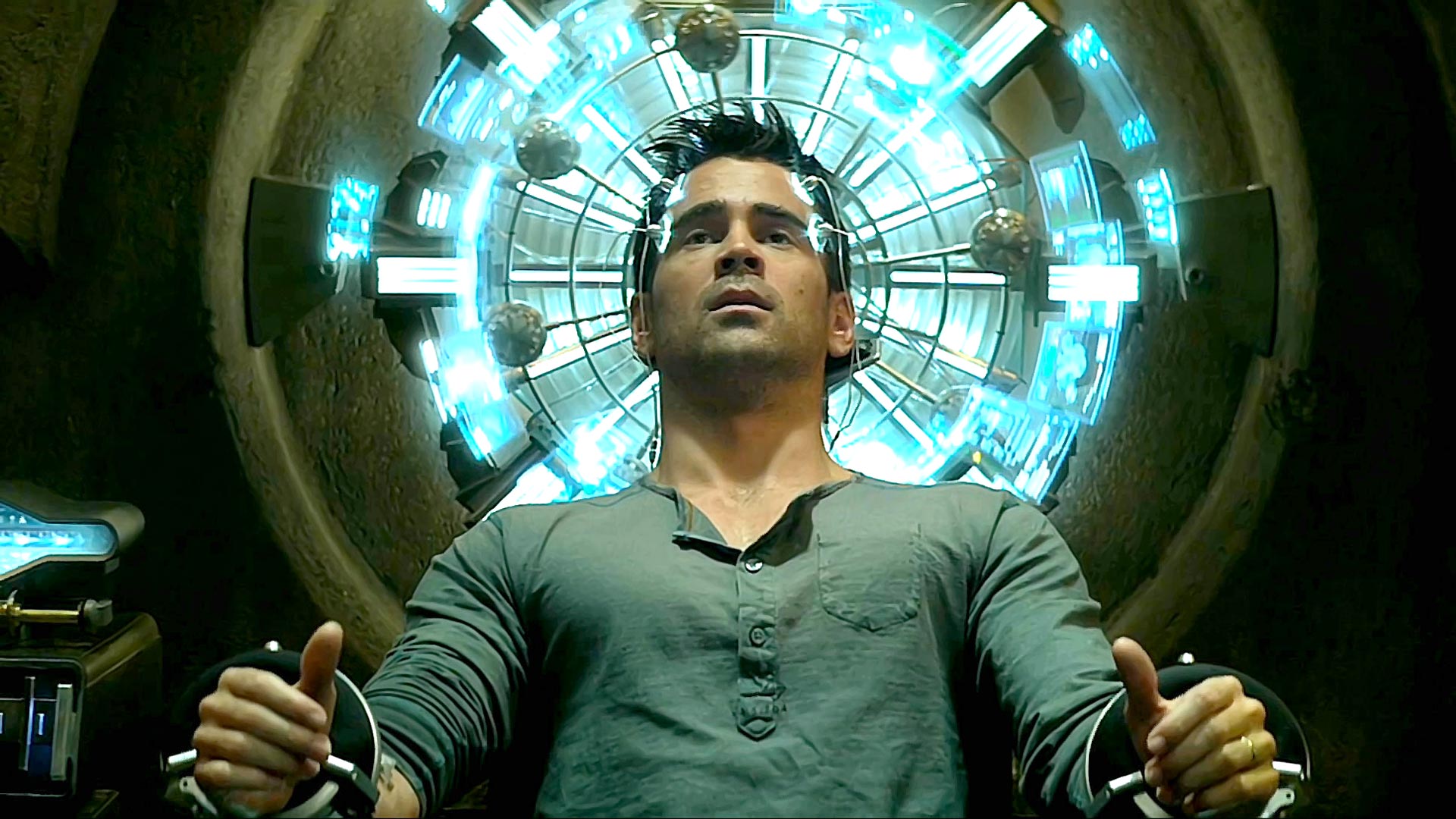 1990’s Total Recall is one of the most inventive of all the absurd Arnold Schwarzenegger vehicles that we were treated to in the late 20th century. He plays a construction worker in the future who has the memories of a secret agent implanted in his mind for fun.

When something goes wrong, the memory-implanting company knocks him out and ditches him in a cab. But he still genuinely believes that he was once a spy, and he’s got people after him. The whole movie teeters back and forth between whether or not any of it is actually real and you have no idea what to believe – that’s the fun of it.

In 2012, when it was remade with Colin Farrell in the lead role, a lot of mistakes were made. For starters, the movie never went to Mars. It stayed on Earth the whole time, perhaps in an attempt to tell a more ‘grounded’ version of Total Recall, which can’t be done.

The main problem is that the remake takes itself seriously. The original was a funny, violent, ironic, unpredictable caper that played into its own wackiness, but the remake was completely humorless, bloodless, unironic, and predictable. 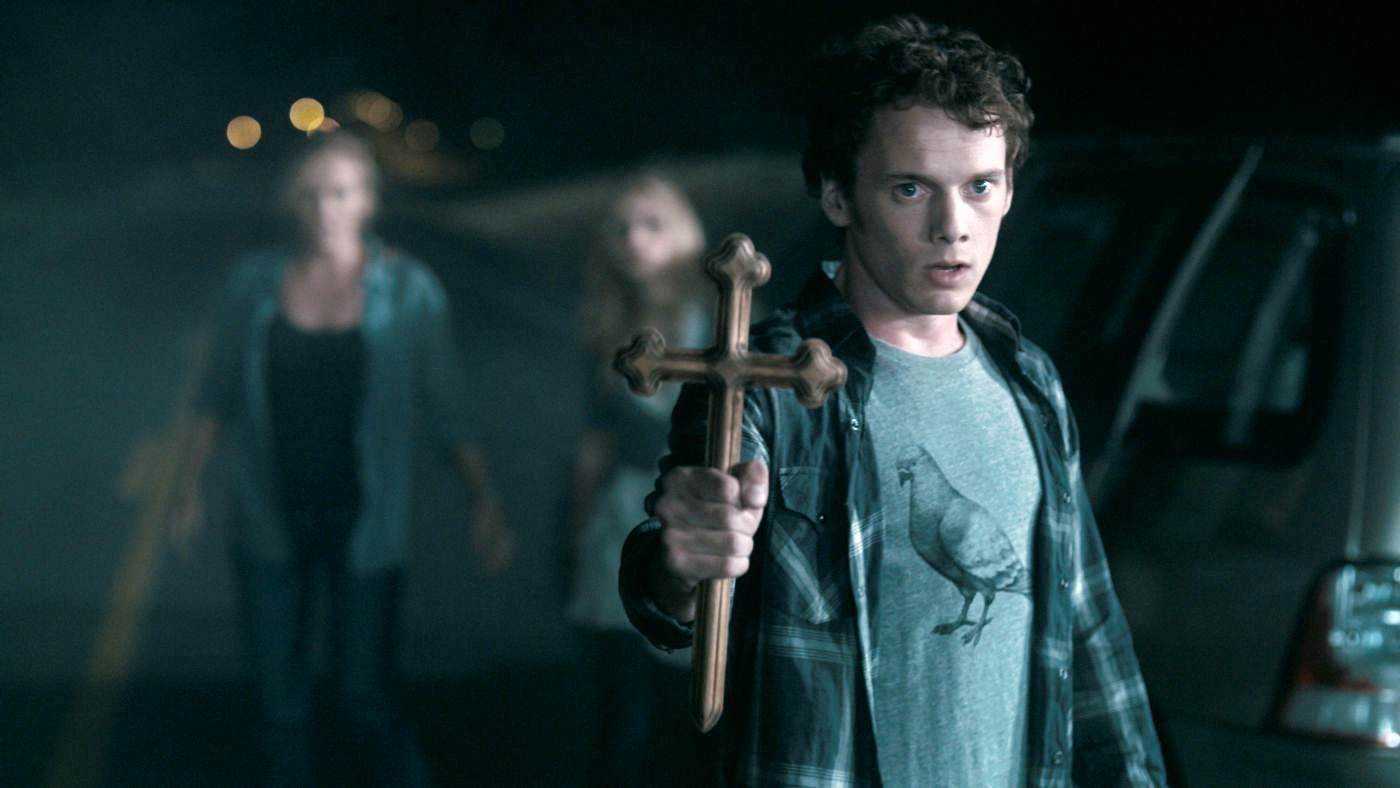 The original Fright Night from 1985 had a satirical context. It wasn’t just a horror movie about vampires in suburbia – it satirized the Hammer vampire movies of the ‘60s and ‘70s. Much like Scream would do for slasher movies a decade later, Fright Night subverted all the tropes and conventions of vampire movies and it’s a lot of fun.

The remake ignored the ironic satire of the original and gave us a pretty generic and conventional vampire movie. Colin Farrell and David Tennant deliver fun performances and the remake still has humor in it, but the humor doesn’t serve any satirical purpose.

In 2011, vampires were all the rage thanks to The Twilight Saga, so movie producers were looking for any intellectual property they could get their hands on that involved vampires to cash in on this renewed interest in the supernatural bloodsuckers. Fright Night was just one of many attempts to milk the post-Twilight vampire craze.

A parody of Hammer horror films wouldn’t have worked in 2011, sure, but there was a whole new set of vampire movie tropes to make fun of by then. This remake was a missed opportunity to do what Vampires Suck and Breaking Wind both failed to do: successfully satirize the Twihard fandom and the vampire romance they’re obsessed with.

Wes Craven’s original 1984 version of A Nightmare on Elm Street was all about the balance between the dream world and real world. Craven focused on the kids who were being targeted by Freddy and their struggles to stay awake. His direction and editing deftly segued in and out of the dream world from scene to scene.

If a character was nodding off and then you suddenly realized they had drifted off to sleep, there was an overwhelming sense of dread as we entered the dream world. It was quite spectacularly done and that craft should not be taken lightly, especially by anyone who hopes to replicate it.

The remake didn’t have any of those lucid visuals or moments of dread. It didn’t drift in and out of the dream world in an exciting or intense way. It focused too much on Freddy’s backstory, rather than the teens’ fight to stay awake, and as a result, it failed to be engaging as a Nightmare movie, much less as a recreation of a classic original.

Plus, there was no ambiguity about Freddy’s origin story. In the original movie, he’s said to be a child killer who was burned alive by all the neighborhood parents. But in the remake, he was switched to a pedophile and there’s absolutely no margin of ambiguity. His victims even find the room that he molested them in. There’s a lot of grisly horror movie fun to be had with murder, but not with child rape. 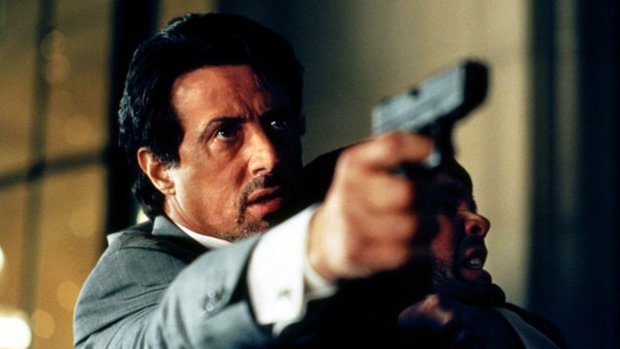 Mike Hodges’ 1971 crime thriller masterpiece Get Carter came at a pivotal moment in film history. It marked roughly the beginning of the period described in Peter Biskind’s book Easy Riders, Raging Bulls, when movies became a lot darker and grittier to push back against Hollywood convention.

The story of a London gangster who returns to his hometown, Newcastle, to investigate the mysterious death of his brother also came at an important time in British history. Everyone could still remember the war and the government wasn’t doing a great job and vets who ended up in low-paying jobs were questioning the point of everything, so Brits were starting to feel kind of burned out. Get Carter and other movies of its era reflected the bleak atmosphere of post-war Britain.

109
SHARES
FacebookTwitterSubscribe
Subscribe via Email or RSS Feed
Pages: 1 2
Comments (10)
Movie Remakes That Missed The Point of The Original