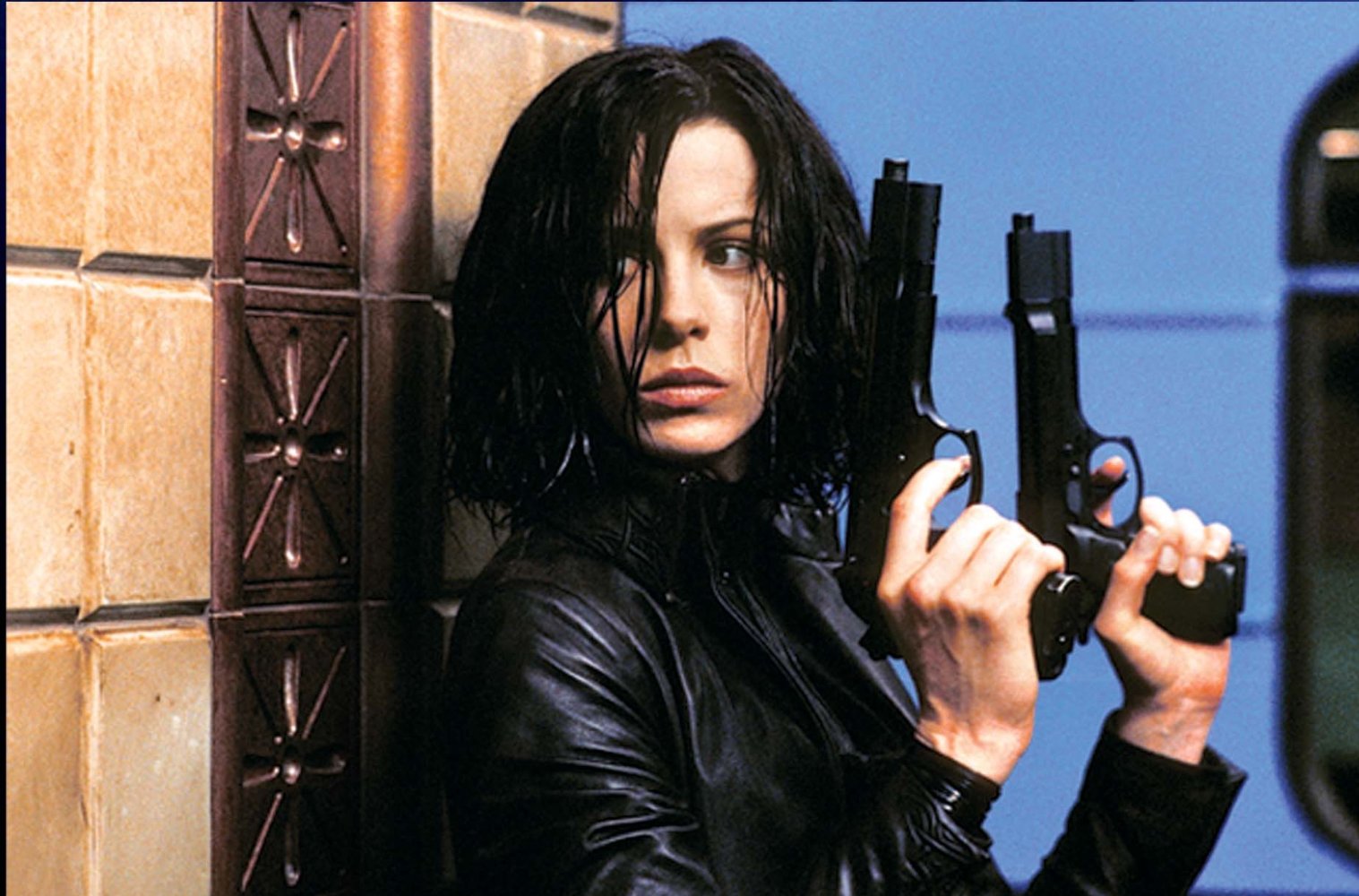 Speaking of films that went too sexy and died under their own sultry weight, the “Underworld” franchise takes the grand prize. Once again, the first “Underworld” film wasn’t absolutely awful. It was kind of fascinating, sexy, raw, and captivating, but soon enough, four sequels were released, and all the things that made “Underworld” unique were suddenly a part of every film’s aesthetic…to a disastrous fault.

Sex became the obvious feature of the films, and any vampire/lycan/wartime plotlines just revolved around the next time the audience would see Kate Beckinsale (mostly) naked. With each installment, too, Beckinsale seems to lose more and more interest in refreshing her character’s personality (perhaps because the franchise likes Selene as she is), and Selene’s bitterness gets old very quickly.

The franchise depicts an acrimonious yet sexy female vampire up going up against patriarchal regimes of the past. Somehow this story concept seems as unoriginal as they come, and even the metaphor behind Selene’s fight in the films (that strong women can conquer their fates) simply lacks heart.

Ultimately, the “Underworld” franchise needs beefier characters, better special effects, and a complete redesign on their monsters. Taking it back to square one would only do so much good. Perhaps we’d be better without the franchise altogether. 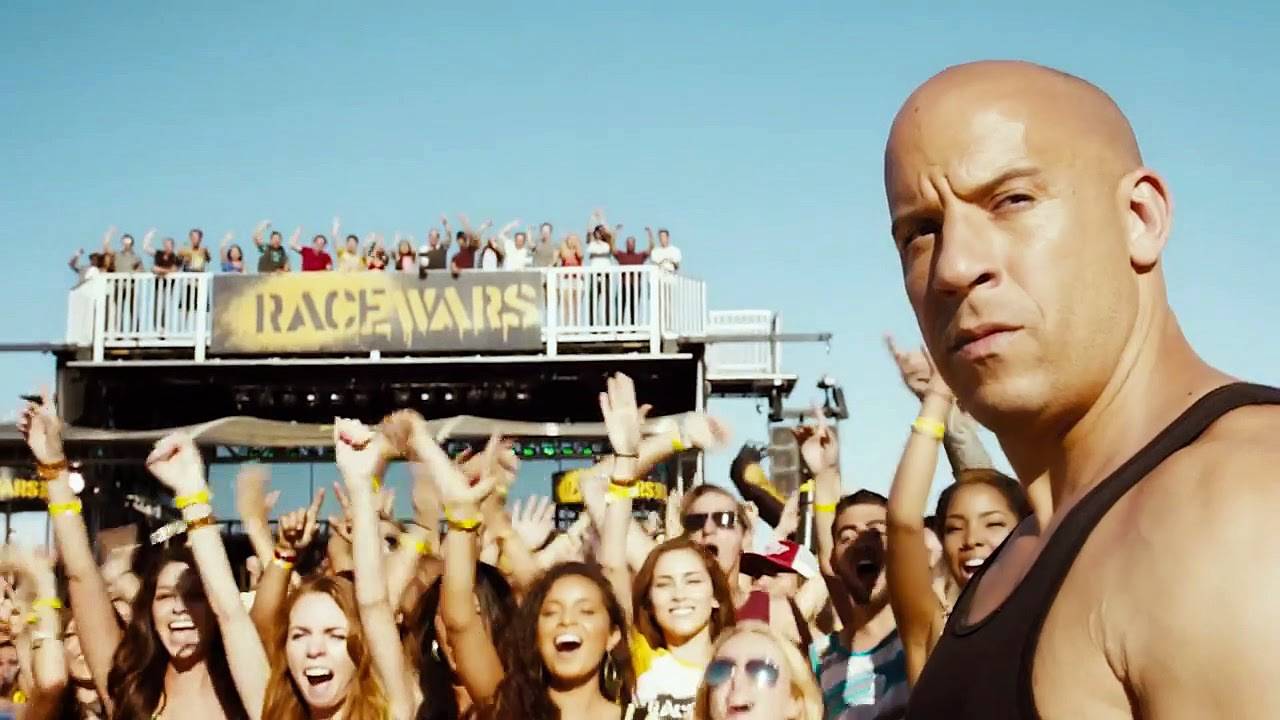 In a franchise focused on fast cars, you’d think that the film crew would establish shots that depict how fast these cars can actually go. However, if you’d wondered or assumed this in relation to “Fast & Furious,” you’d be wrong.

IMDB states that the films depict every race lasting about 11 times longer than it would in real life. There’s clearly no accuracy there, just the camera milking up its time. The “Fast & Furious” franchise supposedly focuses on street racing culture, fast cars, and insane stunts, but what surfaces is more like overly-technical, sometimes-inaccurate car jargon, sexist culture, and insane misrepresentation.

Sure, some people love to drive really fast, and it’s likely those people who find a deep satisfaction in watching the “Fast & Furious” series of films (of which there are 9 and counting, including spin-offs). However, some people who love to drive really fast also earnestly respect women, and those individuals likely can’t stand the blatant objectification of female bodies in this series.

Even Michelle Rodriguez, who’s appeared in almost every “Fast & Furious” film to date, has supposedly refused to appear in another until its female characters get some complex and realistic development outside their sexist conception thus far.

Basically, the “Fast & Furious” franchise only works for gearheads who’d rather watch a guy conquer a strip of concrete than a few characters engage in a respectful interaction. Somehow, however, “Fast & Furious” is one of Universal Studio’s top-grossing film franchises.

It’s disgusting to think of how many people are complicit in uncritically consuming A) inaccurate car performances, B) the explicit sexual objectification of women, and C) the shoddiest acting of all time. The franchise has no life and no point. It’s predictable as all get-out, and it’s not worth your time. 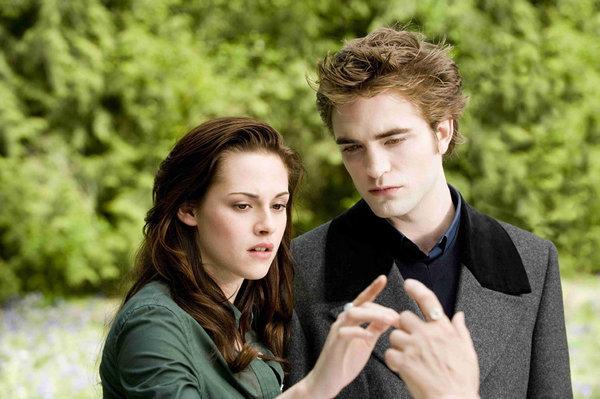 “The Twilight Saga” is based on a series of four novels written by Stephenie Meyer that became surprisingly popular out of nowhere in the early 2000s. Meyer claims that the inspiration for the novels came from a dream she had about a beautiful young woman (presumably herself) falling in love with a dangerous, murderous vampire (Edward Cullen), and the idea has really blown up since then.

Ultimately, the books weren’t written well whatsoever, and Meyer’s hand heavily influenced the script, so you might know what to expect from the film franchise out of just that bit of information. It’s prideful, shameless, self-deprecating, and ridiculous; therefore, “The Twilight Saga” is more worth your time just for some laughs at how ridiculous it is than for serious or artistic enjoyment.

Being part of a terrible vampire franchise is one thing, but the five films that comprise “The Twilight Saga” are all individually terrible, too. It’s hard to tell what’s the definitive crux of their failure, for it could be the author’s screenwriting, the casting itself, the actors’ performances, the plot, the editing, the makeup, the special effects, or the love story at the heart of the franchise. More realistically, the crux appears to be the combination of all these letdowns.

Incredibly enough, together, the mixture of these failures has grossed over $3 billion worldwide. That amount of profit likely feels like a slap in the face to those who appreciate good filmic art, for “The Twilight Saga” is as far from a series of art films as it could possibly be. The vibe of the franchise is whiny, adolescent, and problematic because the franchise puts at its center a love story that romanticizes domestic abuse.

Furthermore, even in the periphery of that love story exists valorized cheating, self-harm, and martyrdom. Save yourself and stay far away from these films – unless you’ve come for a laugh. 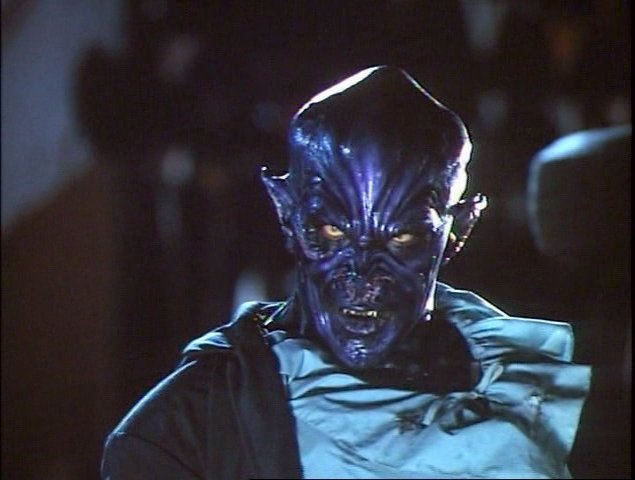 “The Howling” franchise is one of those B-film collections that became immediately popular within its own cult following, but it was really only popular there. Otherwise, each film from the eight that comprise this franchise gets seemingly worse than the last, complete with increasingly preposterous special effects and cosmetic transitions, disappointing acting, and predictable plot points. The only thing that redeems the franchise is the first film, whose failings seem appropriate to the abilities of the time.

The original film “The Howling” from 1981 focuses on the life of a woman-turned-werewolf as she struggles with her transition and feels encouraged to share it with the world. Her job as a news anchor makes the ultimate reveal fairly simple, but the world is far from understanding. Because of the common person’s disbelief, the next films in the franchise are made possible, but they hardly have any other purpose than to prove that point about the common person.

How we benefit from watching this franchise is that the audience is occasionally exposed to interesting shots and staging, but we don’t honestly benefit in any other ways. Go watch the original Universal Pictures “Wolf Man” franchise for a better source of entertainment. 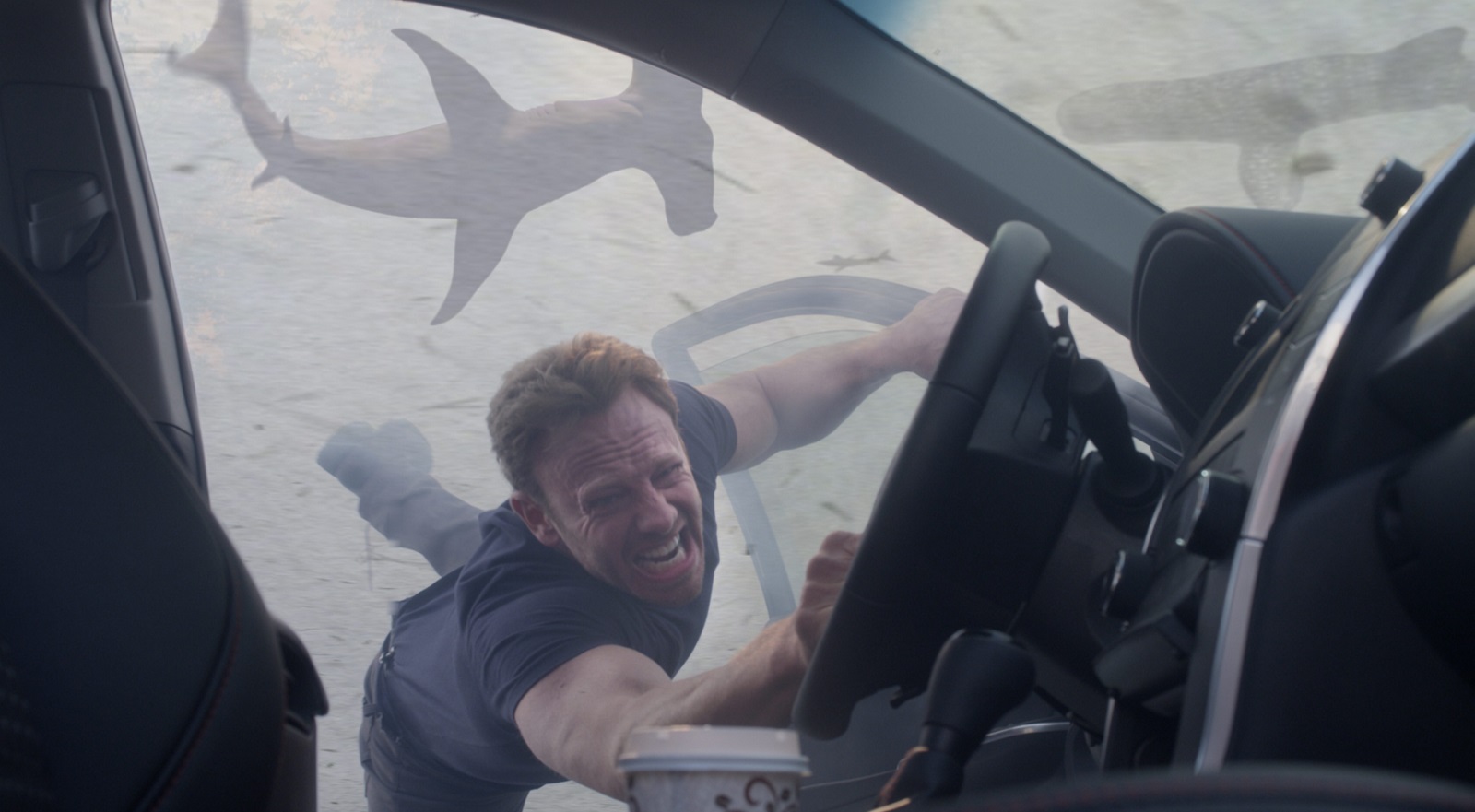 Nothing about a random storm of sharks that follows a group of innocent people around on their travels sounds realistic or remotely scary, but somehow, the “Sharknado” franchise exists across six films and counting, with the sixth film slated for release in August of this year. Unfortunately, there’s no way to tell why the franchise crew keeps going, and what’s worse is that there’s no telling when they will stop.

There is truly nothing redeeming about this franchise. The special effects are horrendous, the acting is brittle and lacking, the script doesn’t give the actors anything to work with, and the plot is as nonexistent as you might expect.

It’s like the crew realized how much people loved “Jaws” and how much other people loved “Twister” and thought there would be nothing better than to combine those films and their themes. If you didn’t initially question that line of logic, you ought to now because it’s proven to be incredibly flawed, especially with “Sharknado.”

Somehow the original “Sharknado” garnered an 82% review from Rotten Tomatoes, but even if that first film had some substance, the following films demonstrated lower and lower ratings each time.

If the films weren’t enough, the “Sharknado” franchise has expanded since its conception in 2013 to include video games, a survival guide (that appears in the second film), and an Archie comic book. Why? It seems the only reason people continue to watch this awful franchise is because of how much they love to hate it. That sentiment, at least, is understandable.