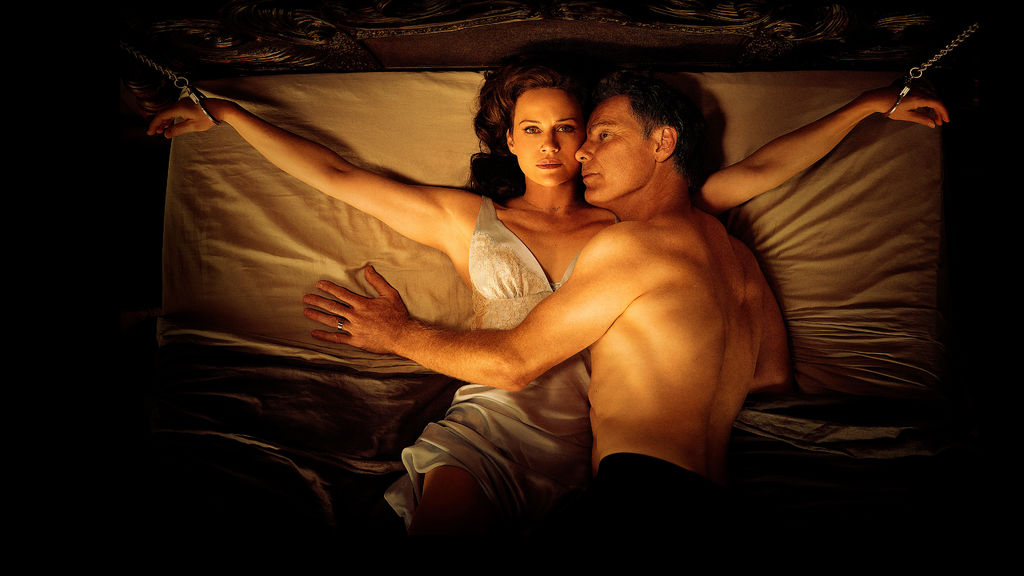 Historically, all mass-marketed feature films were made to be shown in theatres. However with the introduction of new technology and with audiences’ needs, habits and demands changing – this is no longer the case. Film and production studios must also consider what type of release strategy will give them the best return on their investments. For some films, a theatrical release is decided against.

With that in mind, a film may now be released in a multitude of ways. For example, it may be released straight to DVD/direct to video, put onto on demand and streaming services or may be made as a television film. Or a film may be given a limited theatrical release where it is only shown in a handful of theatres or for a very short time.

The following films are films which for various reasons did not receive a traditional theatrical release. 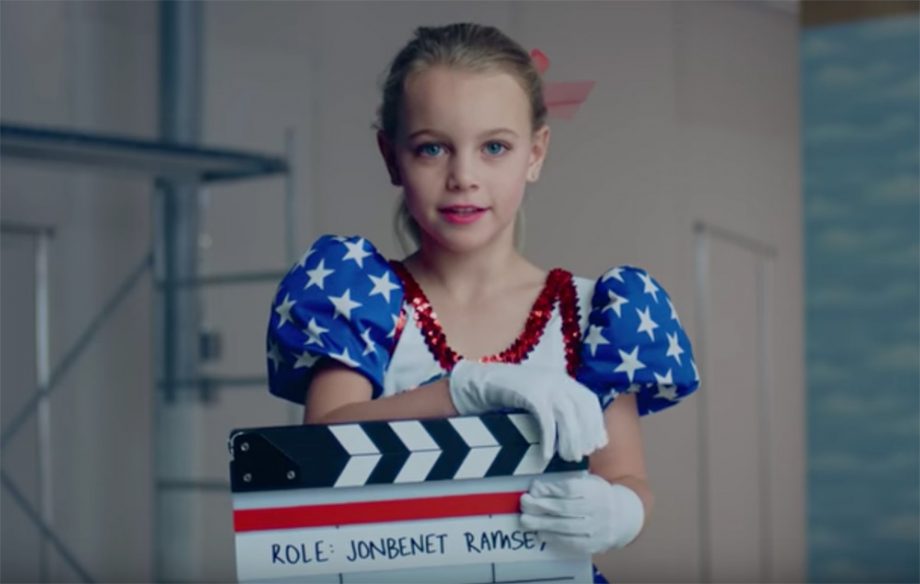 This 2017 documentary film from director Kitty Green explores the death and subsequent speculation surrounding the murder of six year old JonBenet, who was killed on December 26th 1996. The case generated major public and media interest, in part due to JonBenet’s participation in a number of child beauty pageants, and remains one of the most infamous child murder cases of all time. The murder has never been solved and remains an open investigation with the Boulder Police Department, Colorado.

The film documents the casting process for a fictional film re-enactment and invites actors based in or around Boulder to audition for the roles of real people involved in the case, such as JonBenet’s parents John and Patsy and Boulder Police Officials. Throughout the audition process the actors talk about the case, revealing their own stories, experiences and emotions. They also offer their own speculations on what happened on that fateful night.

Casting JonBenet premiered at the 2017 Sundance Film Festival. The exclusive rights to distribution were gained by Netflix who began streaming it in April of the same year. At its screening at Sundance, Casting JonBenet received rave reviews. However the film has been the subject of some controversy due to the subject and nature of the film, with many calling it exploitative and damaging.

One scene in particular asks the young male actors, who are auditioning for the part of JonBenet’s nine year old brother, to smash a watermelon with a blunt object in order to see if they have the strength to crack a human skull. 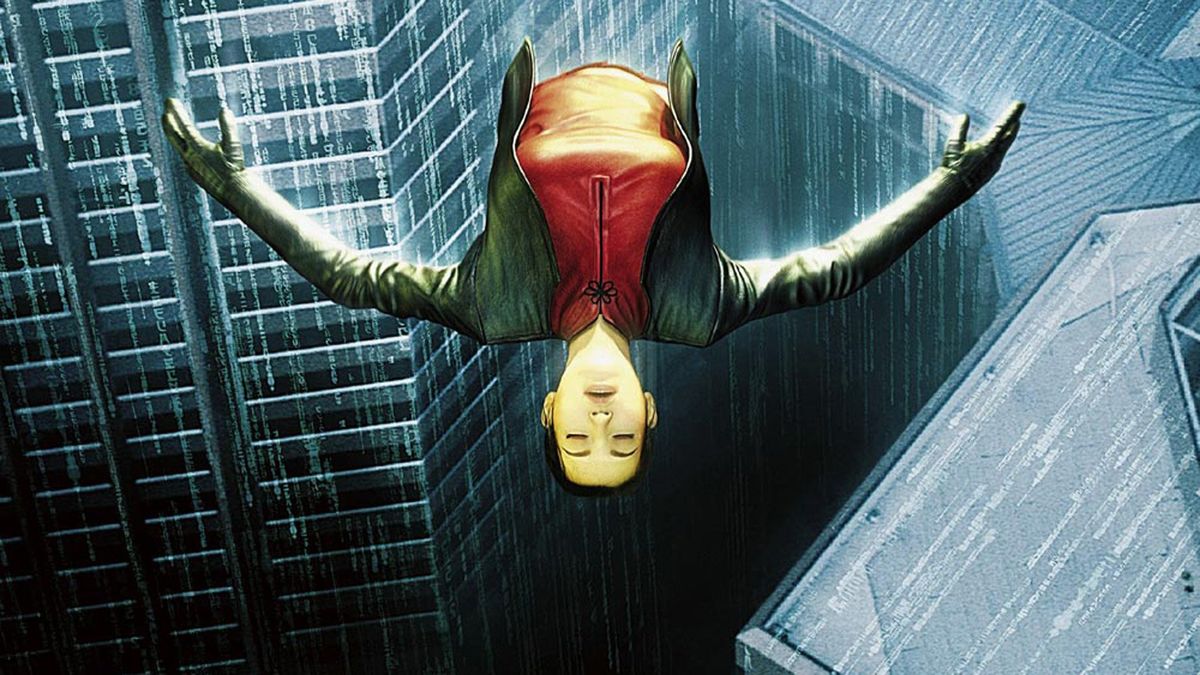 The Animatrix is an animated anthology film comprised of nine short films which are based on The Matrix trilogy. The film explores the backstory of The Matrix universe, and gives an insight into how the war between man and machines began. Each short is independent of one another beyond the shared universe and makes use of its own unique artistic styles and themes.

The Animatrix was produced by the Wachowskis who also wrote four of the nine segments, however the direction and animation was taken on by notable anime directors such as Mahiro Maeda and Shinichiro Watanbe. Characters Neo, Trinity and Kid from the live films also appear in the film and are voiced by the original actors Keanu Reeves, Carrie-Anne Moss and Clayton Watson. Production on the film took just over two years.

The Animatrix was well received, although it has suffered slightly in its comparisons to its source material. Each of the nine films brings their own engaging visuals and intriguing stories, but overall the tone is very dark and brutal – there are a number of downbeat and depressing endings. However, The Animatrix offers a brilliant insight into The Matrix universe and expands it in a clever and artistic way. For fans of the trilogy, The Animatrix is a must-see.

I Don’t Feel at Home in This World Anymore is director Macon Blair’s directorial debut, and sees a chronically depressed woman seek the help of her obnoxious and martial arts crazed neighbour after her home is burglarised. Together they team up to find and exact revenge on the thieves, but soon find themselves in trouble when they end up deep in a world they don’t understand and up against dangerous criminals.

The film had its world premiere at the 2017 Sundance Film Festival where it went on to win the Grand Jury Prize for the U.S Dramatic competition. Netflix gained the worldwide distribution rights, and the film began streaming exclusively on Netflix in February of the same year.

I Don’t Feel at Home in This World Anymore was inspired by a real life event. When director and writer Macon Blair moved to New York, he came home to find that his Manhattan home had been broken into. He wanted to play detective himself and so started with the character of Ruth who he imagined thinking the same way.

The comedy and the rest of the story were built from there, but overall Blair wanted to make a statement about society and how we treat each other. Blair has said of the film, “It’s as close as an overarching statement, as I can make about society right now: Don’t be a dick. That’s the message of the movie. And in that sense, it’s more relevant than ever.”

I Don’t Feel at Home in This World Anymore was well received. It has been particularly noted for its funny and apt observations on modern society, and for its dark comedy. The film may have an unwieldy title, and is often unwieldy in nature, but is a unique and clever comedy that boasts some great performances.

This action horror film written and directed by Neil Marshall follows a team of British soldiers who are on a routine training mission and military exercise in the Scottish Highlands. They expect to rendezvous with another unit, but instead come across a gruesome massacre with only one surviving member. Soon they find themselves attacked and chased by werewolf beasts, only to be rescued by a zoologist who knows about the creatures. Together they all take refuge in an old farmhouse, while the monsters loom outside in waiting.

In the U.S, Dog Soldiers premiered on the Sci-fi Channel (later to become the Syfy Channel) as a telefilm. Director Neil Marshall was very disappointed that the film premiered as a telefilm and didn’t have a theatrical release. On the decision he said, “I think that was partly a lack of courage on the part of the producers that they took the first deal that was offered to them.”

The film was well received by audiences who have constantly asked Marshall about plans for a sequel. In 2002, the film won a Golden Raven and the Pegasus which are the top award and audience prize respectively at the Brussels International Festival of Fantasy Film. Dog Soldiers may been seen as low budget horror, but its homages to films such as The Matrix, Zulu, The Evil Dead and Aliens and to the works of H.G Wells make it a horror film worth checking out. 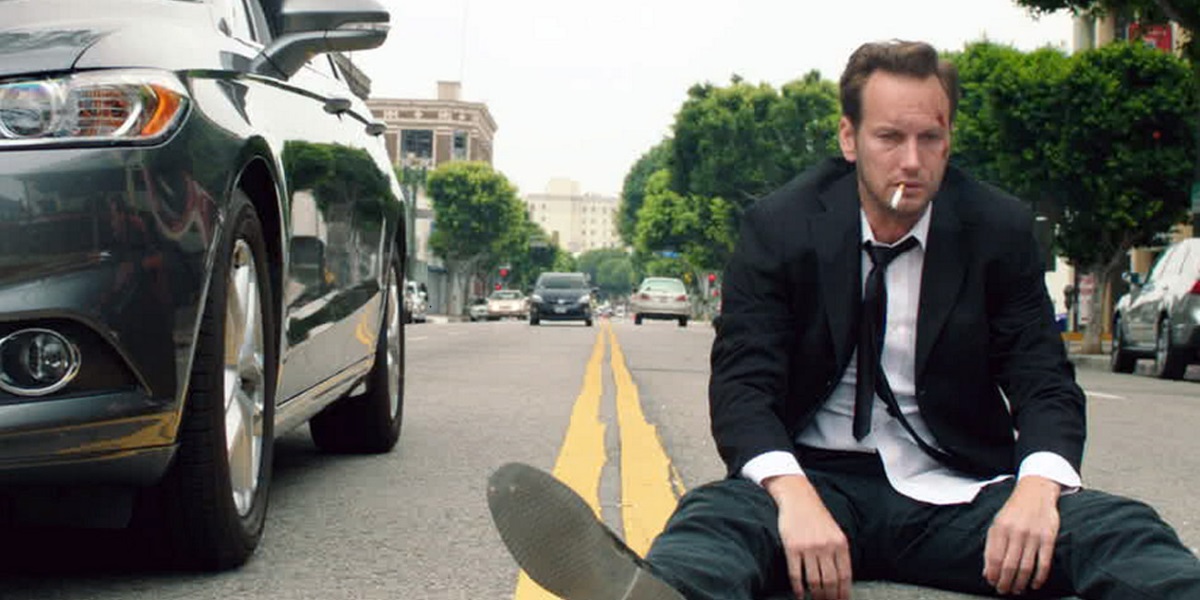 A down on his luck limo driver is struggling with his gambling addiction and with paying off the debt to his bookie. This leads him to take on a job with a difficult and crazed passenger who is in possession of a much sought after ledger which implicates some extremely dangerous and high profile criminals. This comedy crime film was written and directed by Joe Carnahan and stars Patrick Wilson and Chris Pine. Despite having a major role, Chris Pine went uncredited for his role.

Stretch was originally set for a theatrical release in March 2014 but, in an unprecedented move, Universal Pictures decided to scrap their plans to release it. Producer Jason Blum made efforts to find another distributor for the film but was unsuccessful.

Blum, who has a first look development deal with Universal, was forced to give the film back to Universal who decided to release the film to on demand services instead. It has been suggested that Universal decided not to release Stretch theatrically due to not believing that the film would make back the money that it would cost to market effectively.

The film received mostly positive reviews and some critics believe that it will garner a cult following in the years to come. The performances of Wilson and Pine have particularly been noted and the cartoon version of Hollywood and how it treats actors will appeal to fans of satire. Overall this comedy film is an oddity that needs to be seen to be believed.