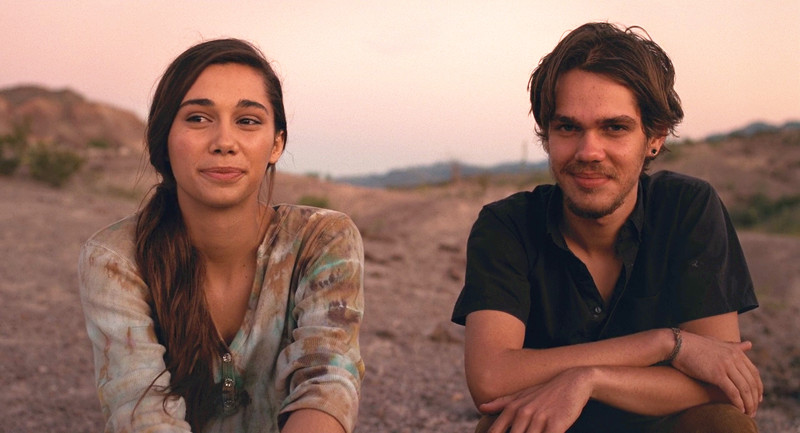 Cinema is truly one of the most complex forms of art. Legendary director Andrei Tarkovsky once said, “No art form can fix time as cinema does. So, what is a film? It’s a mosaic made of time.”

In this list, we’re approaching movies that somehow have reflections about time in its theme (or themes).

As always, it is never too late to remember that many aspects interfere on the choice of the titles of an article like this. But, as usual, memory and personal preferences are the main factors. If you think any other movie should be on this list, please leave it as a recommendation in the comments section below.

So, here are 10 amazing movies that meditate on time:

One of the best comedies in history, “Groundhog Day” is a story about a man who lives the same day over and over again.

The movie follows a weatherman who is sent to cover (for the fourth time) Groundhog Day, an annual event featuring an animal that can forecast the weather. He is very upset to have to cover this story again. The day goes by and when he wakes up the next morning, he notices he is trapped in Groundhog Day over and over again.

With an iconic performance by Bill Murray, this is a film about a man who, by being trapped in time, learns how to become a better person. Definitely worth watching.

One of the best sci-fi movies of this century (if not the best, and maybe among the best of all time), “Arrival” is another great film directed by Denis Villeneuve.

Starring Amy Adams, the movie follows a linguistics professor who, when 12 spaceships appear around the world, is recruited in order to communicate with the aliens.

With an intriguing approach on the cyclical nature of time, strong metaphors and story, and a great performance by Adams, “Arrival” is one of the most fascinating movies of the decade. Definitely one of the best films that meditates on time. 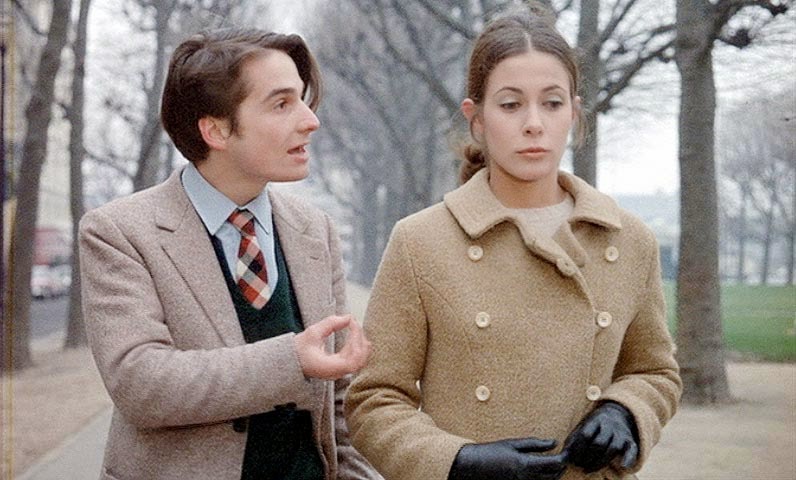 Antoine Doinel is the lead character of a series of films directed by French filmmaker François Truffaut. Interpreted in the movies by Jean-Pierre Léaud, the character is kind of an alter ego of the director.

These five movies follow the story of Doinel through different periods of his life and, although no sequel is as great as the classic “The 400 Blows,” it is very intriguing to watch this iconic character’s conflicts as he grows older. His first love, his discharge from the military, his marriage, his affair and his divorce are some of the events we’re able to see in this pentalogy directed by Truffaut.

With amazing performances by Léaud, this is definitely a film series every cinephile should watch.

The movie follows the story of a 19th century narrator who is traveling through a museum and meets Russian historical figures from the last 200 years.

With truly impressive camera movements and production design, this exquisite and virtuous mise en scène is able to deliver a fascinating travel through time. Definitely a film that every cinephile should check out.

Ki-duk Kim’s masterpiece “Spring, Summer, Fall, Winter… and Spring” follows the story of a boy who is raised in an isolated temple by a Buddhist monk. With a narrative that has a very strong connection with the seasons, we follow this boy as he grows up.

With masterful directing, “Spring, Summer, Fall, Winter… and Spring” has amazing landscapes and an astonishing script. This approach on the different stages of the lead character’s life using the seasons as metaphors makes it definitely one of the best movies in this century and one of the best films that meditates on time.

Without a doubt a movie every cinephile should watch.