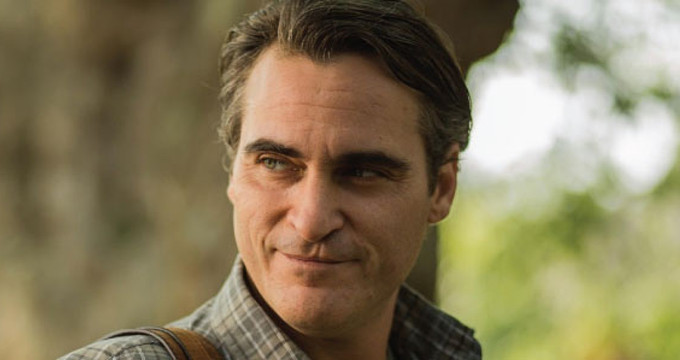 Film has and always will be a subjective art form. Whilst some might consider one film to be a masterpiece, others may deem it a disaster. Even though we all have our own opinions, some people will more often than not look at reviews of a film before viewing, as they don’t want to waste their hard earned money on something they don’t like.

That’s where Rotten Tomatoes comes in, a review aggregator website that collects recognised critics reviews in order to rate a film ‘rotten’ or ‘fresh’. If a film receives a median score of 59% or lower, it is considered ‘rotten’, if it receives 60% or higher it is considered ‘fresh’. Due to its popularity, there’s no denying that Rotten Tomatoes has fundamentally changed the expectations for films.

However; whilst a film’s score might turn some people off, true moviegoers will ignore it and make up their own mind, because let’s face it, sometimes the scores are not a true reflection of the film. Just because the majority of critics think one way about a film, doesn’t mean we have to follow suit. Sometimes you just have to appreciate a film for what it is.

In honour of the misdiagnosed, here are 10 great films that are rotten on Rotten Tomatoes… or maybe you’ll disagree and concur with their rotten rating, after all film is totally subjective.

Troy Duffy’s The Boondock Saints never has the intention of being a masterpiece, instead, all it wants to be is a fun and unapologetically violent piece of entertainment. Lucky for us that’s exactly what it is.

With an insanely batshit crazy plot that revolves around two Irish Catholic brothers who become vigilantes that wipe out Boston’s criminal underworld in the name of God, the film isn’t meant to be taken too seriously, in fact, it shouldn’t be taken seriously at all. We’re meant to just appreciate the bizarre action and comedic moments that unfold. Whatever happened to enjoying a film purely for entertainment?

It’s easy to see why many critics loathe The Boondock Saints, it’s offensive and vile but that’s what makes it wholly engaging. Yes, some of it has dated and it’s not particularly well written or even acted (although Defoe is fascinating with his Nicolas Cage-esque performance) but it’s the type of film that doesn’t need to be, as all these elements are what make it an absolute blast. The Boondock Saints is definitely not for everyone but if you enjoy outrageous action and outlandish violence than you’ll appreciate this ludicrous affair.

A day in the mind of director Jim Hosking would probably be the weirdest experience imaginable. His films are nothing short of extreme bizarreness and often receive mixed reviews. Hosking first burst onto the scene in 2016 with his outrageous debut feature The Greasy Strangler, a tale about an oily strangler who stalks the streets at night (that says it all).

The film slowly attained cult status amongst critics and audiences alike due to its off-kilter stride and vile idiocy. However; when his sophomore film, An Evening with Beverly Luff Linn was released, critics didn’t share the same love for it, which is surprising as the two films share similar comedic traits.

An Evening with Beverly Luff Linn definitely isn’t for everyone, but for those that enjoy outlandish and unconventional cinema you’re sure to be thoroughly impressed. With an incredibly funny cast, the film produces more hysterical laughs than one can count, except for Craig Robinson’s completely underused character, the only let-down of the film.

Hosking sure knows how to create a gloriously offbeat film that transports its viewers to a dysfunctional world, where everything is completely absurd, but at the same time, oddly brilliant. With an RT score of 53%, An Evening with Beverly Luff Linn has certainly been misdiagnosed, especially given the fact that The Greasy Strangler sits fresh at 65%. 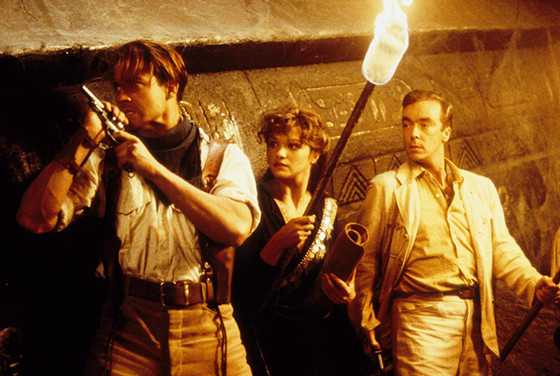 Having only received two fresh scores in his career, director Stephen Sommers is certainly no stranger to poor reviews. Majority of his films haven’t managed to make it over 40% on Rotten Tomatoes whilst his most acclaimed piece of work comes from his rendition of The Jungle Book in 1994. But it’s his highly enjoyable, yet severely under appreciated The Mummy which ultimately deserves that spot.

A loose remake of the 1932 film of the same name, Sommers adventure tale is a solid piece of entertainment that the whole family can enjoy. It’s light-hearted fun at its best, with great comedic performances all round (possibly Fraser’s funniest role) and impressive visual effects for its time.

The action on display is also nothing to sneeze at, suspenseful scenes are accompanied by fine stunts which adds to the overall adventurous fun. While some accused the film of being a tedious mess, it is simply just a fun piece of filmmaking that never tries to be anything more than that, which is why it has held its own over time and is still a great film to this day. The Mummy may not be fresh on Rotten Tomatoes but it’s certainly Sommers greatest film and one that audiences will continue to love regardless of its reputation amongst critics.

Irrational Man is not by any means Woody Allen’s best film; it doesn’t even make his top five, but that doesn’t mean that it’s not a great film… because it is. Whilst Woody hasn’t received much praise for his more recent work there are still some titles in this time that shouldn’t be dragged down with his other mediocre efforts, in particular, Irrational Man.

Boasting two terrific leads in Joaquin Phoenix and Emma Stone, the film plays to their strengths which gives the audience a masterful display of romantic melancholy. Watching these two captivating actors go toe-to-toe is a pure delight and warrants a viewing based on their performance alone.

A somewhat flimsy premise is the films biggest downfall, however; Woody makes up for it with a suspenseful plot that unfolds at a majestic pace until an optimistic turn at the end. Filled with dark humour, a gorgeous jazz soundtrack, playful performances, pensive romance, and an intriguing plot, Irrational Man is a great film. In terms of Woody’s latest efforts, Irrational Man doesn’t deserve the same acclaim as Midnight in Paris but it surely deserves a higher RT score than Magic in the Moonlight. 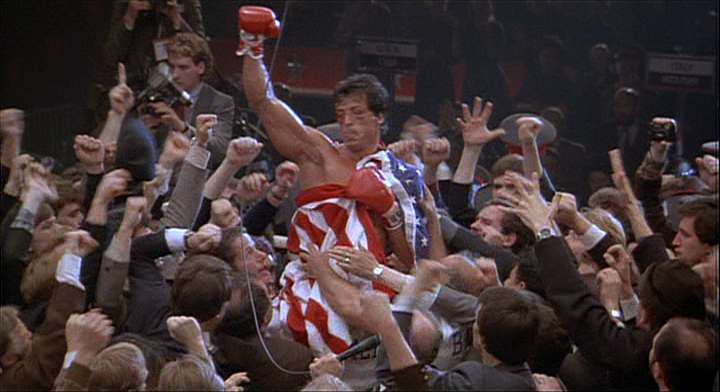 Very rarely are sequels any good, let alone the fourth installment of a film franchise, however; Rocky IV is living proof that it is possible. Sylvester Stallone managed to bring the flair back for a fourth innings, however; this time it was just as good, if not better, than all previous installments.

Critics certainly had a different point of view, with many describing the film as ludicrous, grim and witless. But it’s the nonsense, over-the-top montages, and pure entertainment which makes Rocky IV the great film that it is. Even if that’s not your jam, the film still has so many fantastic elements that there’s something in there for everyone to enjoy.

There is no denying that Rocky IV is a heroic story that projects a strong dose of patriotism and intelligently exploits the tension between US & USSR to create a tense build-up leading up to the final fight. What’s even harder to deny is the pure enjoyment you get from watching Rocky go from being a man to becoming an iconic symbol.

The film is truly inspiring and with Stallone up against one of cinema’s most intimidating antagonists, it’s impossible not to find yourself rooting for Mr. Balboa by the end of the film. If all three previous Rocky films managed to receive a fresh score than Rocky IV undeniably warrants a fresh score too.