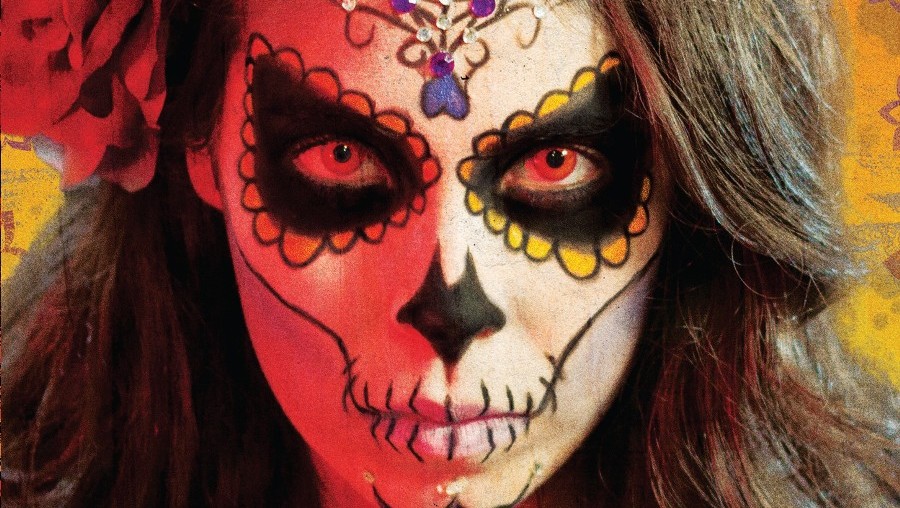 Horror movies are horrifying, at least that’s what many people want them to be, and a lot of the times we get films that are just creepy and give us all chills and we leave with maybe a few laughs about how we jumped at that one part and say how we simply don’t get scared at certain things.

Although sometimes we may think too highly of ourselves as every now and then, we unexpectedly walk into a film that catches us so off guard and draws us in into its plot so much that it becomes too terrifying to finish and we have to shut it off. This is a list composed of those types of film. Here are 10 films that are just too scary to finish. 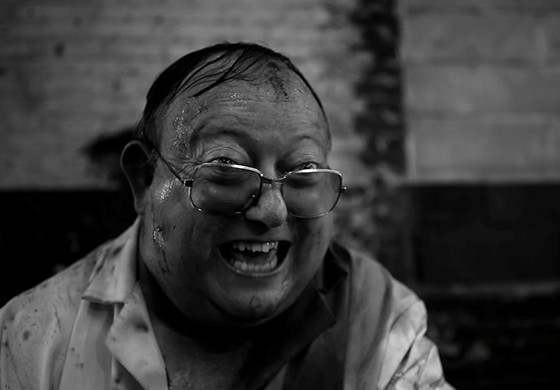 A dark and brutal film in stark black and white, released in 2011 and directed by Tom Six, follows a man who decides to go on a killing spree where he hopes to re-create the experiment from the first film.

This film is far more jarring compared to the first one, with graphic violence going further than the last, as it stays as one of the harder films to finish as the kills ramp up and become more grotesque. Created on shock value alone, this film is tough to finish and after a certain scene containing barbed wire, it may be time to turn it off and find something new to watch. 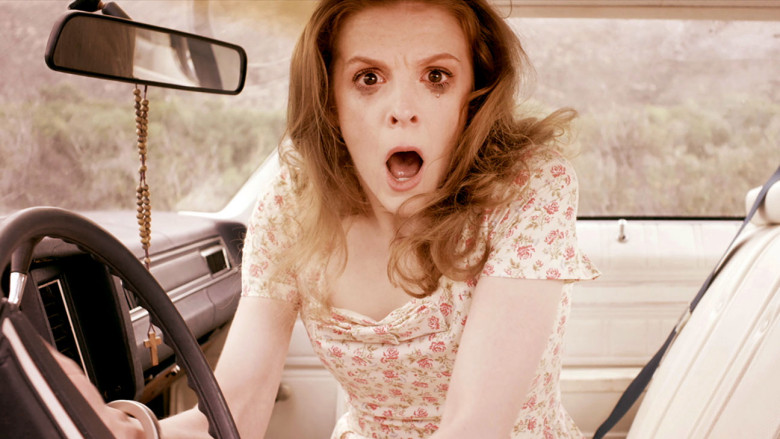 Released just in 2016, “Carnage Park” is great horror ride. Directed by Mickey Keating, the film is about two men who rob a bank and kidnap a woman, but when she gets away, they chase her unknowingly onto a remote piece of land owned by a crazed man.

As the film continues, we’re given a horrifying and gruesome film with masterful kills throughout. But with the remote empty land, intense thrilling scenes, and a killer that seems to have the upper hand on everyone involved, this one may get a bit to intense for some.

Throughout his career, James Wan was known for his twists bust also for his gore. The ‘Saw’ series helped usher in a new world of horror, but his 2013 film “The Conjuring” may be one of his scariest creations. The film follows the famous Warren couple as they go to investigate an old farm house that seems to have a dangerous presence within it.

With intense scenes that build up extreme tensions, sometimes in complete silence, the viewer is forced to simply sit and try and prepare for what is about to happen. The jump scares that actually have well-crafted lead ups make this film scary enough, but the true life factor and history of the Warren couple take this film up an extra notch and make it much more horrifying to where maybe the scares can’t be taken any longer.

After a traumatic event, it’s nice sometimes to just get away with your friends and try to relax, but when the getaway turns out to be a fight for your life against unknown monsters, nothing can compare, and this is exactly what the 2005 film “The Descent” is about. After losing her husband and daughter in a car crash, Sarah and her friends go on a little vacation and explore some caves.

As they trudge through and go deeper, they begin to see strange wall drawings, and suspect that something strange is down here. The film’s traumatic plot device is tough enough, but the initial scare and attack from these hidden monsters is so well done and horrifying that it may cause you to call it and try the film on another, brighter day.

Directed by Takashi Shimizu and released in 2002, this film centers around the idea that if a house has something horrific happen in it, it absorbs that horror and then throws it back onto those who visit.

The film is created through extremely frightening vignettes that all seem completely unrelated until they’re slowly put together by a police investigation. Chilling scenes and a horrific kid that are enough to make this film too scary to watch, all wrapped up in the haunted house aesthetic, create one of the best J-Horror films making it a must watch, if you can get through it that is.