Every year at the Oscars we are able to debate our personal favorites. Also, we are able to debate some of the movies that ended up being left out of competition in one or more categories. With that in mind, this article approaches some 2017 films that could definitely have gotten a nomination for Best Picture at the 90th Academy Awards.

As always, many things interfere in the choice of the movies that are part of this article, but as usual, memory and personal preferences are the main factors. If you think any other movie should have been nominated for Best Picture, please leave it as a recommendation in the comments section below.

So, here are 10 movies from 2017 that could have been nominated for Best Picture:

One of the most intriguing films from 2017, and which has Jennifer Lawrence delivering one of the best performances of the year, “mother!” is probably the best film in Darren Aronofsky’s career.

This biblical allegory about the human relationship with nature (and about many other things) has great directing by Aronofsky and a truly powerful performance by Lawrence in the leading role as the mother.

Although it divided audiences and critics, “mother!” is an impressive film that definitely deserved a Best Picture nomination.

9. The Killing of a Sacred Deer (dir. Yorgos Lanthimos)

Film after film, especially after “Dogtooth” was released in 2009, Yorgos Lanthimos has proven to be one of the most intriguing filmmakers of his generation.

With the great “Alps” (2009) and the amazing “The Lobster” (2015), which won the Jury Prize at the Cannes Film Festival and received an Oscar nomination for Best Original Screenplay, Lanthimos has proven to be able to approach stories of very complex characters and build tension in a very unique way.

In the complex “The Killing of a Sacred Deer,” starring Colin Farrell and Nicole Kidman, we follow the story of a surgeon whose life begins to fall apart after a teenage boy whose father has died on the operating table starts to behave in a very sinister way.

Definitely a movie that should have been nominated for Best Picture. 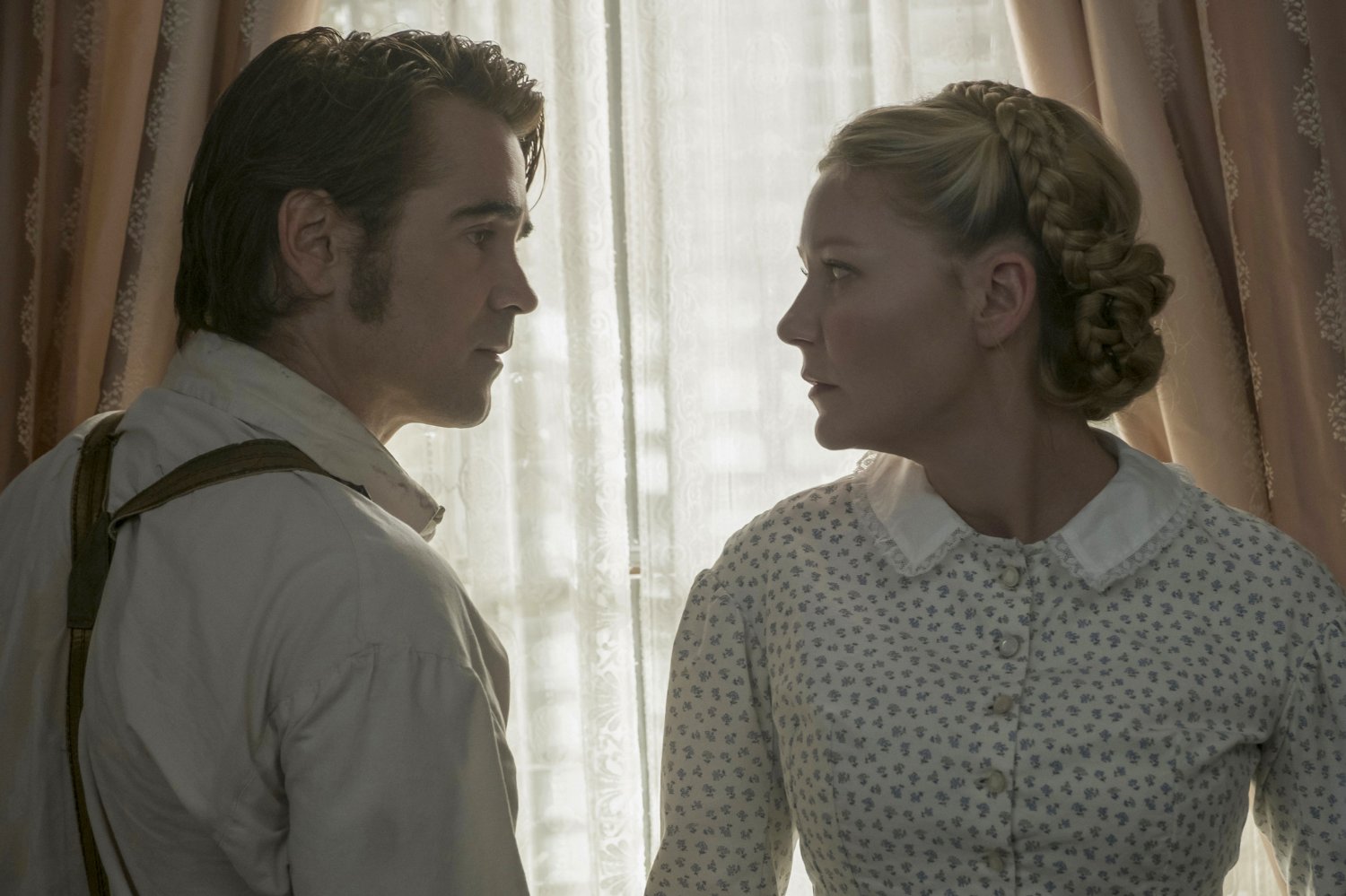 Winner of the Prix de la Mise en Scène, and the Best Director Award at the Cannes Film Festival, “The Beguiled” is another great film in Sofia Coppola’s career.

Following the story of a girls school in Virginia that receives a wounded Union soldier during the American Civil War, this film is able to approach complex characters in a very intricate environment.

Starring Nicole Kidman, Kirsten Dunst, Elle Fanning and Colin Farrell, “The Beguiled” truly deserves to be remembered as one of the best directed movies from 2017. With a story that has so many nuances, from love to jealousy and from lust to betrayal, “The Beguiled” is a movie that should have definitely been nominated for Best Picture and also for Best Director due to the amazing work by Coppola.

Written and directed by David Lowery, “A Ghost Story” follows a ghost that returns to his home in order to reconnect with his wife.

Starring Rooney Mara and Casey Affleck, the film is able to explore many different nuances of this relationship with a truly unique atmosphere. With strong performances and very subtle nuances, this mix of romance, fantasy and drama definitely could have been nominated for Best Picture at this year’s Oscars.

One of the most interesting scripts from 2017 with regards to characters, “The Meyerowitz Stories” is one of the best movies – if not the best – in the career of Noah Baumbach.

In this film, the members of a family who have a very complicated relationship with each other reunite in New York to attend an event that celebrates the artwork of their father.

With strong performances and great dialogue, “The Meyerowitz Stories” is a very complex dramatic comedy that has great character arcs shown with powerful dialogues, and which has very skillful directing by Baumbach. A movie that could have definitely been nominated for Best Picture.

556
SHARES
FacebookTwitterSubscribe
Subscribe via Email or RSS Feed
Pages: 1 2
Comments (22)
Great 2017 Movies That Should Have Been Nominated For Best Picture