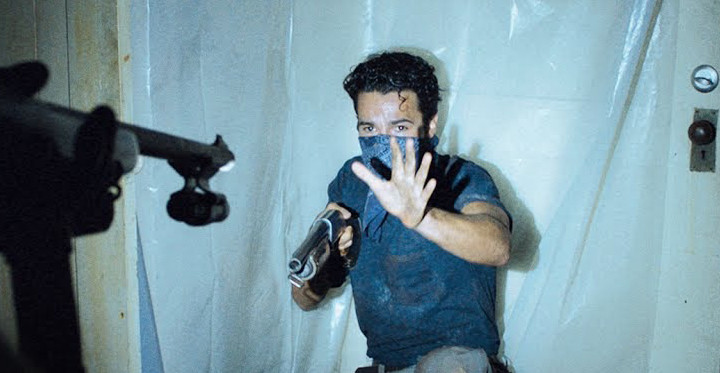 The world of film is so vast it’s impossible to watch everything that is good, everything we wish to, or everything we even hear of. That’s why lists like this one are useful – they provide you with good tips of films that might have flew under your radar, or that you even thought you wanted to watch, but left it for later.

Here are 10 great 2017 movies that most people didn’t see – please make sure to remedy that:

10. The Most Hated Woman in America 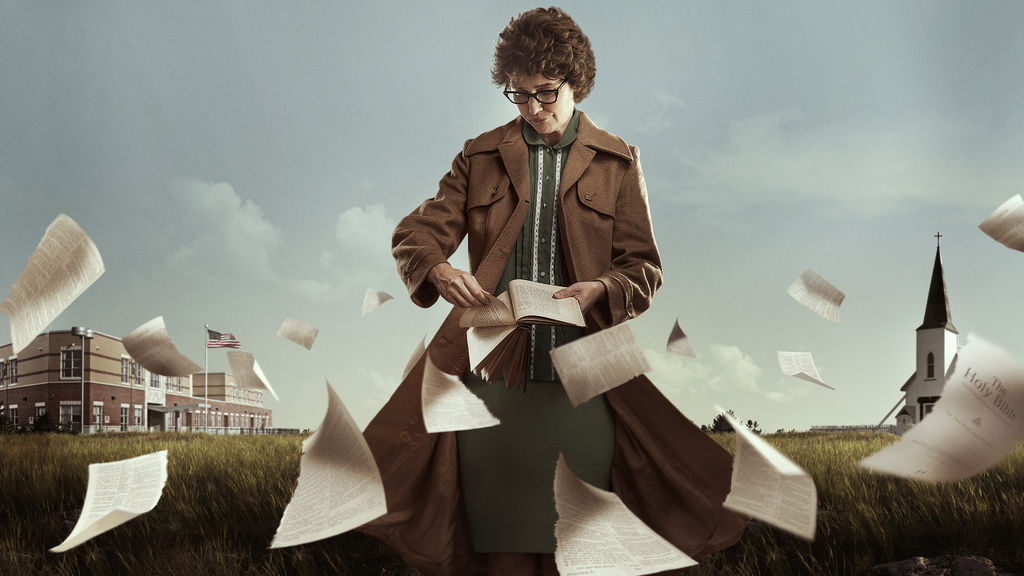 Melissa Leo is the only actor in the world who could portray Madelyn Murray O’Hair in all her ambiguous glory – a cynical money-grabbing opportunist as much as she was a righteous activist for religion (or, more importantly, lack thereof) freedom, O’Hair gets quite a bright biopic in the hands of writer/director Tommy O’Haver (An American Crime).

Her extraordinary life, however, wouldn’t be enough of a movie without Leo’s endlessly entertaining performance, as she pulls talented people like Josh Lucas, Juno Temple and Rory Cochrane with her down a deliciously camp, and yet still affecting, rabbit hole.

9. Nobody Speak: Trials of the Free Press 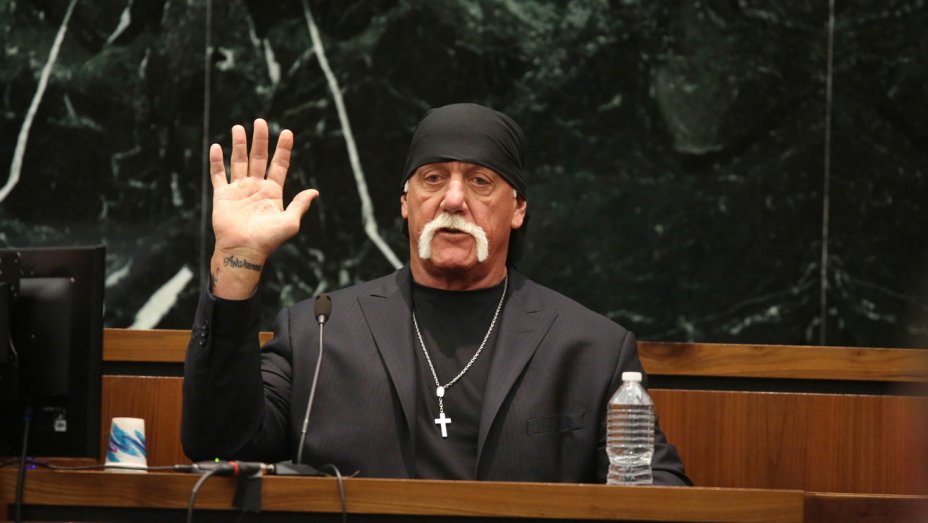 At its worst, the work of documentarian Brian Knappenberger is soap-boxy and smug. At its best, he’s just plain right. Nobody Speak is one of the good ones, as he uses the example of the Hulk Hogan vs. Gawker Media trial to examine the ways America, and the whole of the developed world, is slowly coming to terms with a different, dangerous type of media censorship.

In a climate in which the journalist is one of the most reviled professions in the world, Knappenberger’s doc is a well-spoken, well-researched look at why we should care about the gossip rag who got dragged out of business by the wrestling star – as usual, the consequences are far more complicated than they initially appear.

After making waves with his debut, Krisha, Trey Edward Shults proved to be a talent to watch with It Comes at Night, one of the strangest, most relevant horror films made last year. Joel Edgerton, Carmen Ejogo and Kelvin Harrison Jr play a family who’s stranded in a house while the world outside is ravaged by a menace we never quite see or understand.

When they meet the outsiders played by Christopher Abbott and Riley Keough, plus their young son, It Comes at Night becomes a haunting meditation on otherness and the societal pressures that lead us to hate and fear people who are different. Shults’ stunning mastery of tone, plus his brilliant guidance of the cast’s performances, are worth noting.

7. The Death and Life of Marsha P. Johnson 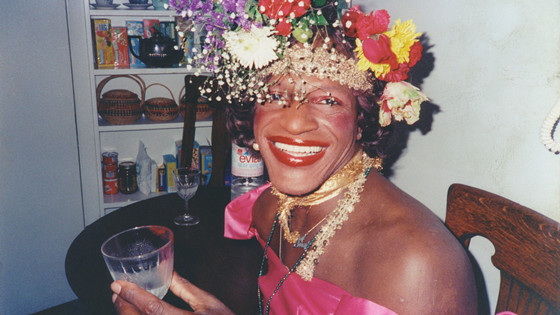 When documentarist David France set out to do a film about LGBT activist Marsha P. Johnson, one of the transgender people of color who started the Stonewall riots, he couldn’t have anticipated that his work would turn into something greater. The resulting film, The Death and Life of Marsha P. Johnson, is less about this symbolic figure than about what she symbolized after all.

France’s doc is a heartbreaking look into the systemic disregard with which society, and the LGBT movement themselves, have treated the transgender people of color who fought so hard for their and our lives. It’s an uncompromising piece of filmmaking, and yet it finds some kind of unexpected hope, and a mobilizing call to arms, in its struggling subjects.

On the grand scheme of things, Todd Haynes’ latest effort might very well end up a footnote on the storied career of the man who made Carol, I’m Not There and Velvet Goldmine – however, it’s not uncommon for great, worthwhile movies to be relegated to that.

Telling the story of two children’s journey through New York, 50 years apart, Haynes’ version of Brian Selznick heart-rending novel, with a screenplay by the author himself, is true to its title. It’s a stunning feat of refined filmmaking from its luminous cinematography to its amazingly versatile music – and Wonderstruck packs a simple yet effective emotional punch to boot.