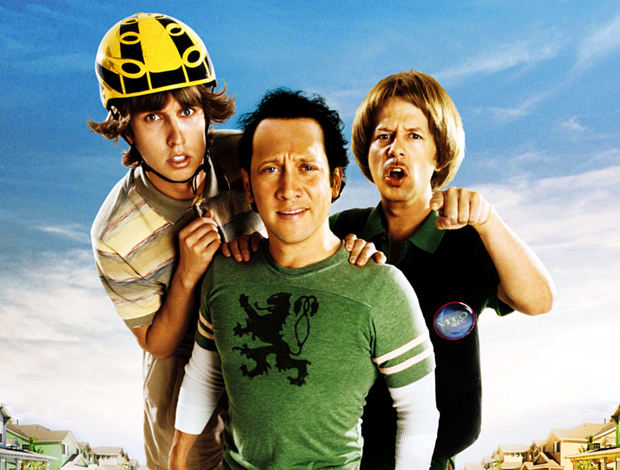 The Natural, Field of Dreams, Rudy, Remember the Titans, there many excellent films about sports that known as much for their smart dialogue and beautiful cinematography as they are known for the tender way they show what people love about sports.

Unfortunately, for every Chariots of Fire and Hoop Dreams there is a movie where a member of the cast of Friends teaches a chimpanzee to play third base. 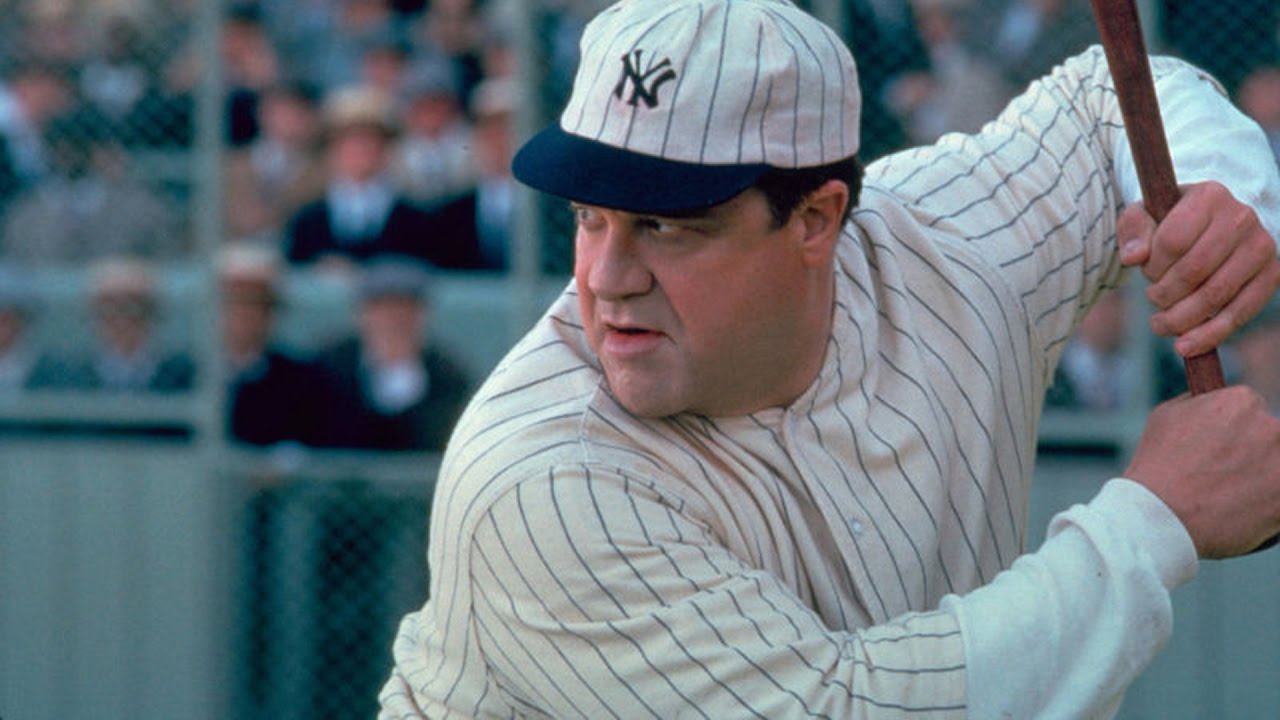 Brutal Critic Quote –  “Apart from being a bad film in the first place, aside from being superficially written, aside from being shot with little sense of time or place, the movie portrays Babe Ruth as a man almost completely lacking in the ability to have, or to provide, happiness,” Roger Ebert.

Babe Ruth retired from baseball in the 1930’s and is still considered one of the greatest players of all time. During his time on the field and for decades after he was lauded as an American legend, an over-the-top, Paul Bunyan-esque figure that children could look up to – he was also known for being a hot-tempered, complicated, alcoholic.

The key to a well-made Babe Ruth biopic is to find a way to blend these two sides of Ruth, to highlight his talents and the role he played in American history while simultaneously recognizing his flaws.

1992’s The Babe strips away any of the positive aspects of Ruth’s life, only briefly touching on his skills as a player and instead portraying him as nothing more than a bloated, drunken, womanizing buffoon. Sure, the important moments of Ruth’s career are there, but barely any screen time is dedicated to them.

Instead, we are forced to sit through John Goodman doing the best he can with a script that is determined to leave audiences depressed and angry that anyone ever dared to care about Babe Ruth in the first place. 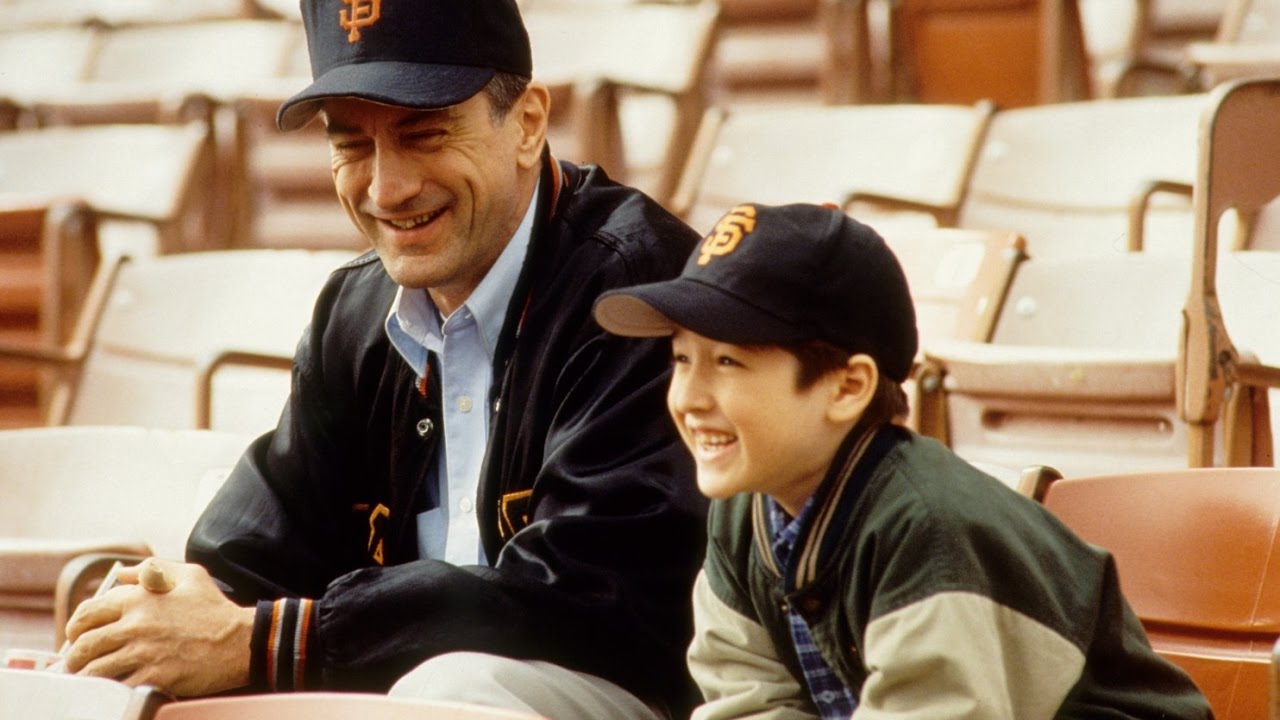 Brutal Critic Quote – “Strike three, you’re out. A stinker that should have been postponed because of inept filmmaking,” Bob Bloom, Journal and Courier

If you watched the Jimmy Fallon/Drew Barrymore romantic comedy Fever Pitch, about a man whose obsession with the Red Sox is harming his personal life, and thought to yourself “You know what this is missing? Murder,” then this is the film for you. The Fan follows Robert De Niro’s Gil, a knife salesman (foreshadowing much?) whose love for the San Francisco Giants, and one player in particular (Wesley Snipes) costs him his job, his family and his sanity.

Though it starts out as a promising thriller, building suspense and featuring some of De Niro’s trademark Taxi Driver intensity, the ending has all the hallmarks and subtlety of a Lifetime movie, all you would have to do is replace De Niro with a deranged nanny who is trying to marry Snipes. 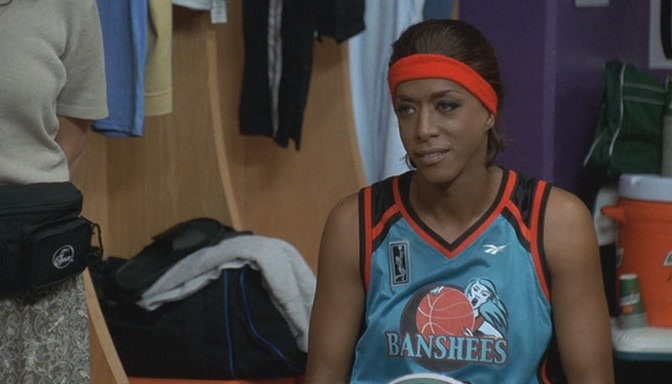 Brutal Critic Quote – “The movie is sloppily edited, the gags limply staged, the dialogue and jokes stiff and stale. Even the action on the basketball court is unimaginative and boring.”

What if Tootsie were a sports film? That’s the basic plot of his movie and it’s not a completely horrible idea. Done correctly, it could have shone a light on the ways that women’s basketball is often disregarded, and how women’s sports in general are often mocked or overlooked in the U.S.

Then they decided to name it Juwanna Mann, and all the potential goodwill went right out the window. Miguel A. Nunez plays a basketball star named Jamal Jeffries who is thrown out of the NBA and decides to dress as a woman and join a  WNBA team in order to continue playing ball. The script steals for all of the other “man disguising as a woman” films that came before it, without offering any new twist, insight or jokes of its own.

It’s a boring, predictable addition to this tired genre, which thankfully seems to be on its way out as Hollywood begins to realize that “large man puts on dress to fool women, but accidentally learns something in the process” isn’t enough of a plot to carry a film anymore. 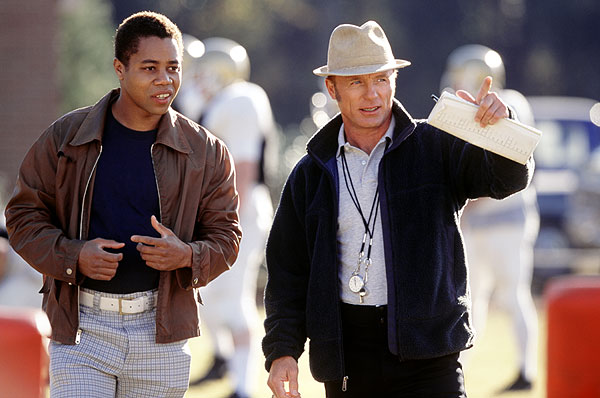 Brutal Critic Quote – “Yet another movie that takes a mentally challenged character and turns him into this kind of deity, this saint-like mascot who everybody else learns life lessons from,” Richard Roper.

Once upon a time, specifically 1997, Cuba Gooding Jr. was on top of the world. He had just won an Oscar for his high-energy performance in Jerry Maguire, he had supporting roles in two major dramas – As Good as it Gets and What Dreams May Come – lined up, and it seemed like his star was on the rise.

Then the early 2000’s hit, and he made movies like Boat Trip and Radio. Radio follows a high school football coach (the usually terrific Ed Harris) who is given a new lease on life when he encounters the mentally challenged Radio, played by Gooding Jr.  I want to believe that film’s heart was in the right place, but as with so many movies that center around a mentally disabled character, the script mostly use him as a prop to accelerate the moral redemption story of those around him.

Where films like Rain Man, What’s Eating Gilbert Grape and Forrest Gump managed to craft narratives around mentally challenged protagonists while also giving them complex, rounded personalities, Radio’s only purpose as a character is to remain childline and one-dimensional so that the people around him can learn from his “simple” ways and be inspired to change their own, it’s a tired plotline, and it’s time Hollywood retires it.