2016 was a landmark year for critically acclaimed black authored and focused work. In the wake of an #oscarssowhite backlash in prior years, a variety of worthy films and performances were acknowledged by critics throughout the year, and sold well at the box office. With this new influx of quality films the inspiration came to provide a list of some of the top films made by black directors.

This list centers more towards African-American directors, but also features work from directors from the UK and Africa. The list reflects a mix of films and directors that received critical praise for their work, or have made films which have had a lasting influence in American culture and film since their debut.

Amma Asante’s 2013 Belle is a fictional story inspired by a painting featuring Dido Elizabeth Belle, an 18th century mixed-race woman born in the West Indies and raised in affluent British society. Gugu Mbatha-Raw plays the role of Dido, who’s relationship with an inspiring lawyer occurs during the proceedings of a major court case involving the treatment of in-transit slaves. Rarely does a British period piece drama offer a perspective from a black point of view, and Belle delivers in giving the subject matter the treatment is deserves. 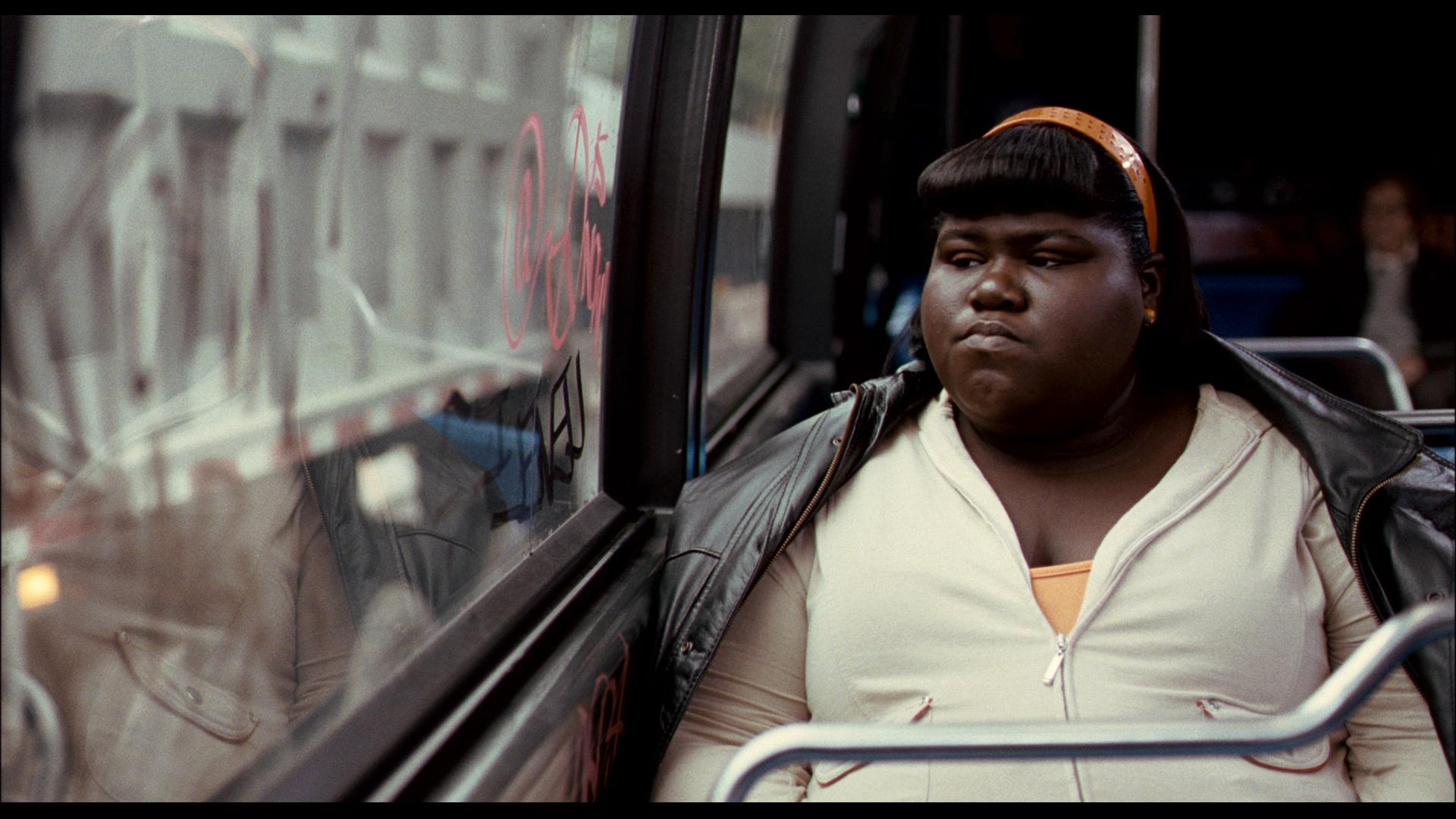 Lee Daniels’s Precious: Based on the Novel “Push” by Sapphire made waves upon it debut in 2009, eventually winning Oscars for both Best Adapted Screenplay, and Best Supporting Actress for Mo’Nique. Gabourey Sidibe made her film debut playing the lead role of a pregnant, illiterate, overweight teen hoping for make a better life for herself and her children. Both Sidibe and Daniels were also nominated for Oscars and have since continued on to active careers in television.

Steve McQueen’s debut feature film, 2008’s Hunger stars Michael Fassbender as Bobby Sands in the true story surrounding the events of the 1981 IRA Hunger Strike inside the Maze Prison in Northern Ireland. Fassbender gives one of the great performances of the 21st Century in his portrayal of Sands, losing 40 pounds to reflect the weight loss from a hunger strike. McQueen won the BAFTA for most promising newcomer, and won the Golden Camera award at the Cannes Film Festival for best first feature film.

Primarily known as a music video director, Harold “Hype” Williams directed his first and only feature film in 1998 with Belly. With Williams’s stylized signature shots, and starring rappers Nas and DMX, Belly tells the story of two friends who grew up in crime and try to change their lives for the better. Along with its cool directorial style, Belly’s hard hitting soundtrack of hip hop and dancehall reggae makes the film still an entertaining watch almost 20 years later.

It is also a rare film showing us the perspective of a black female athlete and the unique challenges she faces compared to her male counterpart. Love & Basketball was also filmed with a soulful music soundtrack featuring classic tunes from artists like Al Green, Chaka Khan, Me’shell Ndegeocello, Roger, Guy, Lucy Pearl, MC Lyte, and Bilal.

Dee Rees debut feature film, Pariah tells the story of Alike, a New York high school girl coming to terms as a lesbian, and navigating her way through relationships between family and friends. Wonderfully acted by its ensemble cast, Kim Wayans gives a particularly stand out performance as Alike’s mother, who struggles to accept her daughter’s sexuality. Pariah is a gritty, yet touching film that shines light on a community often relegated to stereotypes.

Oscar nominated for best picture and Golden Globe nominated for best director, Ava DuVernay’s Selma tells the surrounding story of Martin Luther King Jr.’s 1965 march from Selma to Montgomery, Alabama. David Oyelowo creates a masterful performance of a conflicted yet determined King in the time of national crisis, and Ava DuVernay proves she is one of the most promising directors in film today.

Based on August Wilson’s Pulitzer Prize winning play, Fences provides powerhouse performances from both Denzel Washington and Viola Davis. A passion piece directed by Denzel, Fences tells the story of an African-American family living in Pittsburgh during the 1950’s. Denzel stars as the gregarious Troy Maxson, a hard-working garbage man who played baseball in the Negro League and believes he should have made it to the Major League were it not for racism.

This disappointment in life follows Troy in his relationships with his wife Rose (an award-winning performance from Viola Davis), and youngest son Cory. Fences was nominated for several awards during the 2016 awards season, and helped to quell an #oscarssowhite backlash from prior years. 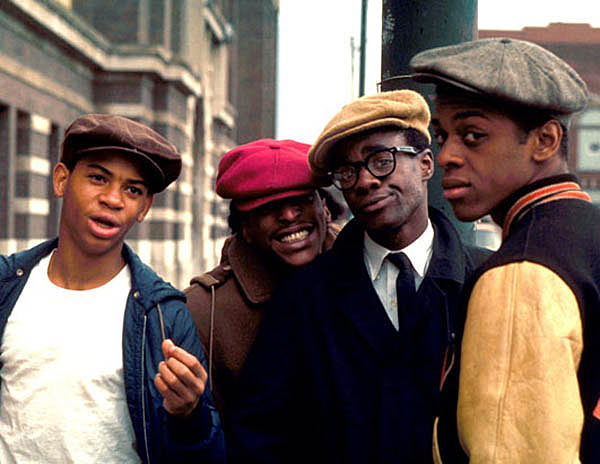 Cooley High was a critical and commercial success upon its debut in 1975, telling the story of high school friends from Chicago enjoying the last days of their senior year. Cooley High was one of the first films to tell a coming of age story of young African-American men, and it did so with a well-balanced mix of comedy and drama. The film soundtrack also packed in several Motown hits of the 1960’s from artists like The Supremes, The Four Tops, Stevie Wonder, Smokey Robinson, and Martha Reeves and the Vandellas.

Straight Outta Compton not only became one of the top 20 grossing films of 2015, it was also critically acclaimed; garnering a Oscar nomination for best original screenplay, along with a best ensemble nomination at the Screen Actors Guild Awards. Telling the true story of the rise, success, and eventual breakup of the rap group NWA, Straight Outta Compton was a worthy biopic of one of the most influential groups in music history.