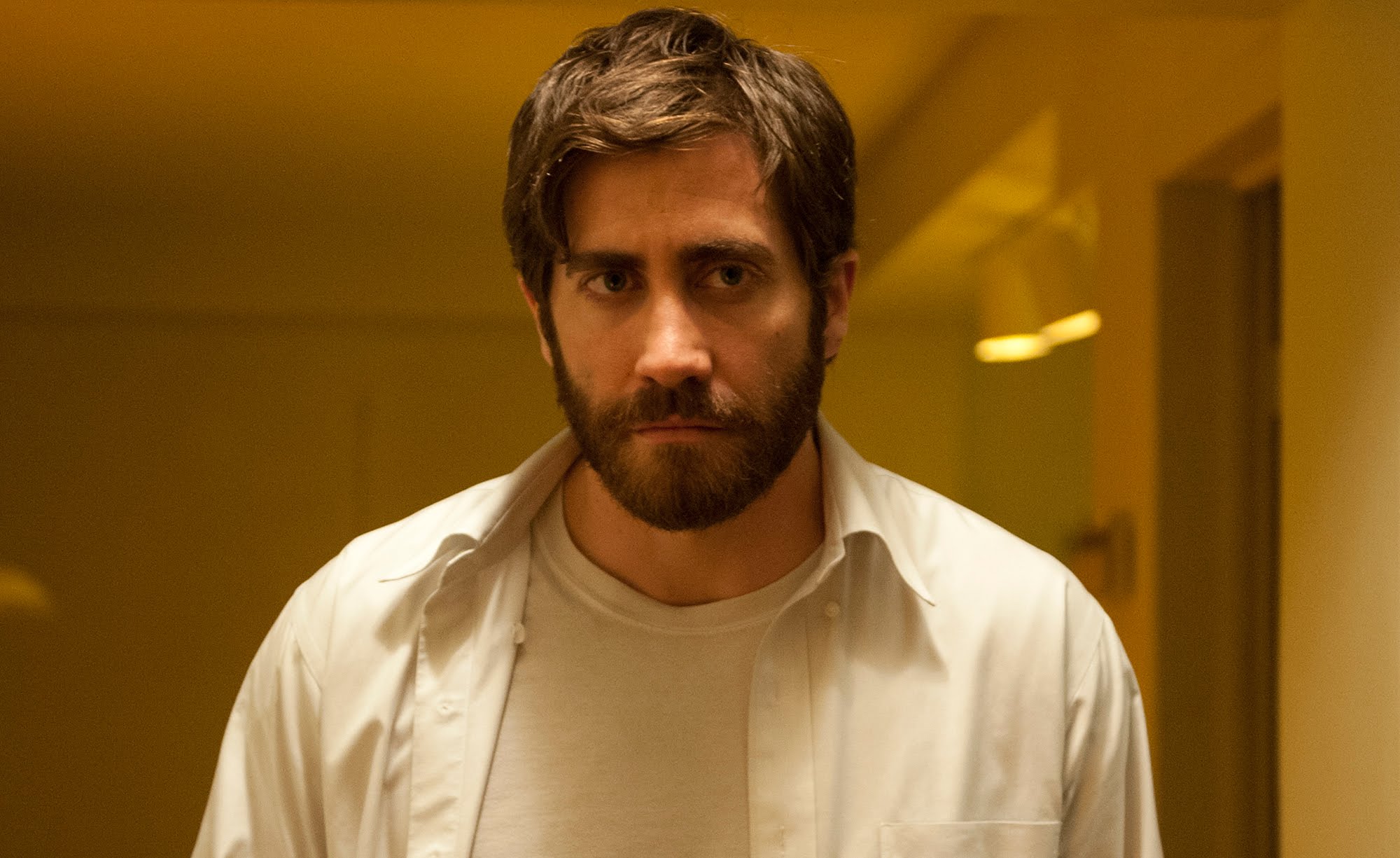 The 21st century has provided some of the greatest performances in film history by master actors from around the world. The following is a listing of actors that have made some of the most memorable and acclaimed performances of the century thus far.

Denzel Washington won the Best Actor Oscar in 2001’s Training Day for his role as Detective Alonzo Harris, a corrupt police officer with questionable tactics. Washington would later appear in a series of thrillers throughout the early 2000’s with films like Out of Time, Man of Fire, The Manchurian Candidate, and Inside Man.

Washington returned to critical acclaim with 2012’s Flight, the story of an alcoholic airline pilot who saves his passengers in a malfunctioning plane. Washington adapted the late August Wilson’s play Fences to the movie screen in 2016, receiving a Best Picture and Best Adapted Screenplay Oscar Nomination.

Bruno Ganz has been a prominent actor in Germany for decades, starring in the acclaimed Werner Herzog film Nosferatu the Vampyre, and Win Wenders classic Wings of Desire. However, Ganz’s performance as Adolf Hitler in the 2004 film Downfall may go down as his most recognizable role of all, and one of the great performances of the 21st century.

In the film Ganz portrays and old, paranoid Hitler hunched over with trembling hands spending the last days of World War II in his bunker compound. Ganz’s performance as Hitler went viral on the internet in subsequent years in various memes and video clips.

One particular scene in which Hitler launches into a tirade after hearing from his reporting officers that the war is lost has created countless parodies on websites such as Youtube.

JSA, Sympathy for Mr. Vengeance, Memories of Murder, The Host, The Show Must Go On, The Good the Bad the Weird, Thirst, The Face Reader, The Attorney, Snowpiercer

Kang-ho Song came to prominence in South Korean for this portrayal as a North Korean sergeant in Chan-wook Park’s J.S.A.: Joint Security Area.

His follow up performances in acclaimed films like Sympathy for Mr. Vengeance, Memories of Murder, The Host, Secret Sunshine, Thirst, Snowpiercer, and Face Reader have placed Song among the top Korean actors of his generation. His performance in Memories of Murder in particular, as a local detective overwhelmed in the search for a serial killer, showcased a level of emotional depth mixed with humor and suspense.

Kang-ho Song was won several award among Korean critics and award associations including a Best Actor wins at the Asian Film Awards for The Host, and Best Actors wins at the Korean Association of Film Critics’ Awards for Memories of Murder, The Show Must Go On, and The Face Reader.

Edward Norton shot to stardom from his feature film debut in 1996’s Primal Fear, and gain further acclaim from his performance as a former neo-nazi skinhead in 1998’s American History X. Norton received Oscar nominations for both films, and would go on to star in critically acclaimed 21st century films such as 25th Hour, The Illusionist, The Pained Veil, Moonrise Kingdom, The Grand Budapest Hotel, and Best Picture Oscar winner Birdman.

In Birdman Norton plays an opinionated Broadway actor who freely bestows his own acting philosophies and learned wisdom onto Michael Keaton’s washed-up character. Norton received an Oscar nomination for his performance in Birdman, and received Independent Spirit Award nominations for his performances in both Birdman and The Painted Veil.

American Psycho, The Machinist, The Prestige, The Dark Knight, The Fighter, Out of the Furnace, American Hustle, The Big Short

Considered one of the more versatile actors of his generation, Christian Bale has starred in 3 Oscar nominated Best Picture films in the past 7 years with The Fighter, American Hustle, and The Big Short. Bale’s performances have ranged from Blockbuster films such as Christopher Nolan’s Batman series, to smaller independent projects such as American Psycho, The Machinist, and The New World.

Bale has worked with directors among the likes of Christopher Nolan, Terrence Malick, David O. Russell, Werner Herzog, Todd Haynes, and Ridley Scott. Bale received a Best Supporting Actor Oscar nomination for his performance in The Big Short, and a Best Actor nomination for American Hustle. Bale won an Oscar for Best Supporting Actor in 2010 for his role in The Fighter.

Michael Shannon has been one of the more active actors in Hollywood as of late with credits to 10 films released during 2016 including critically acclaimed standouts such as Midnight Special, Loving, and Nocturnal Animals.

Shannon is a frequent collaborator with director Jeff Nichols, and has appeared in each of his films Shotgun Stories, Take Shelter, Mud, Midnight Special, and Loving. Shannon received Independent Spirit Award nominations for Take Shelter and 99 Homes, and received Best Supporting Actor Oscar nominations for his performances in Revolutionary Road and Nocturnal Animals.

Gael Garcia Bernal has starred in some of the most acclaimed Latin directed films of the 21st century. His filmography is filled with work from directors such as Alfonso Cuaron (Y Tu Mama Tambien), Alejandro Gonzalez Inarritu (Amores Perros, Babel), Pedro Almodovar (Bad Education), Pablo Larrain (No, Neruda), and Walter Salles (The Motorcycle Diaries).

Heath Ledger’s career was tragically cut short in 2008 by accidental prescription drug overdose; the filmography he left is a testament to an immense talent. His performance as the Joker in Christopher Nolan’s The Dark Knight is considered to be among the best performances in the genre of superhero films. Ledger described the Joker as a “psychopathic, mass murdering, schizophrenic clown with zero empathy” and left his own stamp on the classic comic book character.