Matthew (Michael Pitt) is an American exchange student in Paris in 1968. There, he befriends two siblings, Théo (Louis Garrel) and Isabelle (Eva Green), and bonds with them over their love for films. They form a peculiar relationship, erotically charged with many problematic elements.

Loosely based on Gilbert Adair’s novel ”The Holy Innocents”, Bernardo Bertolucci made a very atmospheric and visually stunning film. With the right dose of artistic nostalgia, political talk and explicit scenes the director makes a dream world for his characters, but it is ultimately proven to be very fragile. 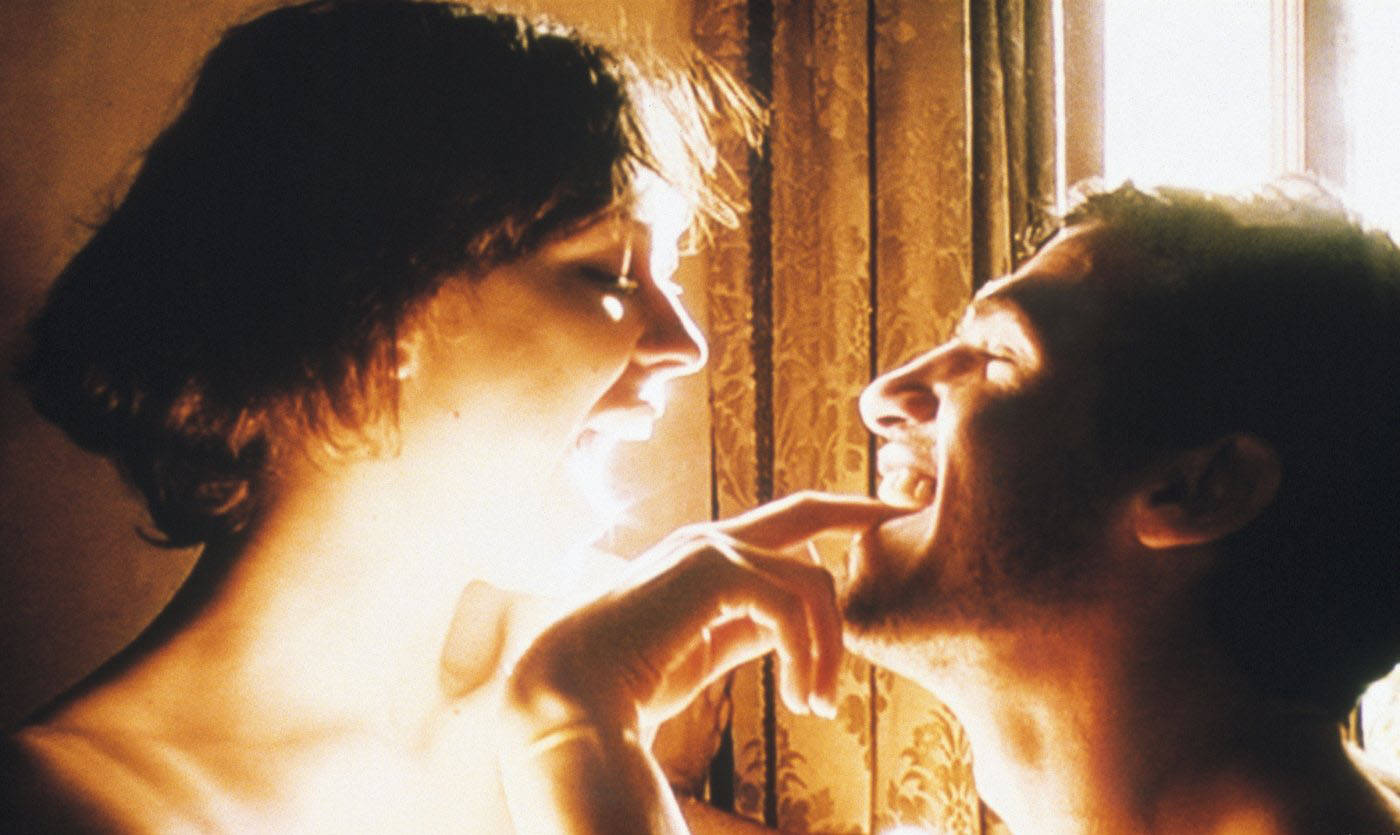 The film follows Matt and Lisa throughout the year of their relationship where they attend various concerts, travel through England, and have a very active sexual life.

Michael Winterbottom’s film has caused a lot of controversy on whether it crosses the border of pornography. The actors perform unsimulated sexual acts, and there is a plethora of them. It is very interesting to watch the way the director is depicting the graphic scenes and delivers clips one does not see very often on screen. With a handheld camera, he provides to the audience a realistic glimpse of a relationship and while there might not be a lot of chemistry between the characters, there are surely a lot of sexy occasions.

Lorenzo (Tristán Ulloa) is a writer in a passionate relationship with Lucía (Paz Vega). Through his stories, both real and imaginary, the audience connects with various characters that all eventually intertwine.

Murphy (Karl Glusman) spends the day recalling his past relationship with Electra (Aomi Muyock), going through all the events from their first hookup to the day of their breakup. 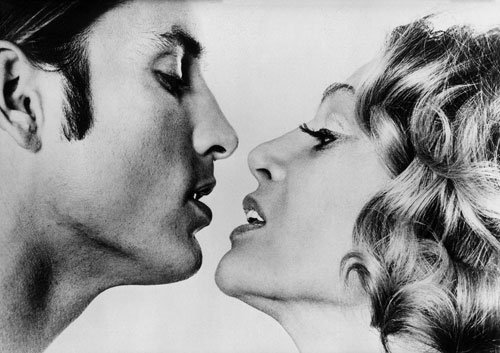 Warhol superstar Viva and actor Louis Waldon portray themselves and while following no script, they talk about politics, love and life and perform unsimulated sexual acts.

Controversial and hugely acclaimed artist Andy Warhol wanted to make a movie that was about pure, beautiful intercourse, and he did exactly that. This movie brought to the American mainstream, the term ”porno-chic” was one of the first films to include unsimulated intercourse between the actors, and paved the way for more unapologetic and controversial films.

In true Warholian fashion, this film is both stylized and realistic. It’s an intriguing and very interesting film to watch, it turns the viewers into voyeurs hooked on the grip of a pop reality.

In Hong Kong in the 60s, Chow Mo-wan (Tony Leung) and Su Li-zhen (Maggie Cheung) bond over the fact that their spouses are having an affair with each other. They try to re-enact the events imagining how it would have happened, but they swear they would never do what their spouses have done to them.

It is remarkable how a film with no physical intimacy whatsoever always lands on lists like this one. But it is not by chance, since this movie is the epitome of sensuality.

The anticipation of what could have been and what everyone is hoping to happen leaves the viewers with a yearning they can not ignore.

Luisa (Maribel Verdú), a woman who’s trying to escape her failing marriage and some recent bad news, takes up the offer of two young boys, Julio (Gael García Bernal) and Tenoch (Diego Luna), to accompany them to an idyllic beach.

One of Alfonso Cuarón’s earlier works, the film harmonically combines the sexual maturity of an older woman and the hormone-filled excitement of teens, and places them into the genuine scenery of rural México. On this road trip through the Mexican geography and culture, we sympathize with the characters as they learn more about themselves, bond with the landscape, and experiment sexually with each other.

The handheld camera and the improvised dialogues add perfectly in the realistic depiction of the explicit scenes, not holding back on showing the awkward side of intercourse, but making it very sweet altogether.

Author Bio: Maria-Sarra Karpouzi is currently doing an undergraduate degree in Theatre Studies. Her future plans include a successful career in filmmaking and getting her degree. Whichever comes first.