5. Pirates of the Caribbean: On Stranger Tides

Compared to this film, Dead Man’s Chest might as well have been an adventure film to the level of The Goonies or The Princess Bride. That’s how bad On Stranger Tides was, even though Disney had four years to try and come up with a better film.

2007 seemed to signal the end for the Pirates franchise, when At World’s End gave a lackluster sendoff to the series. But when you’ve made over $2.5B at the box office off something, you’re bound to try and milk it for all it’s worth. That’s why they decided to throw another $250M at Stranger Tides, a film that took away two (Orlando Bloom and Kiera Knightley) of the three biggest stars of the original trilogy.

But with Johnny Depp’s star still shining at its brightest, the film made $1.05B, proving it to be one of the most critic-proof franchises (32 percent Rotten Tomatoes) in Hollywood. It relied on the same formula as in the other sequels, but took its incoherency and loudness to another level.

The one thing that could’ve held it together would’ve been Depp’s performance, yet it felt as flat and uneventful as ever before. 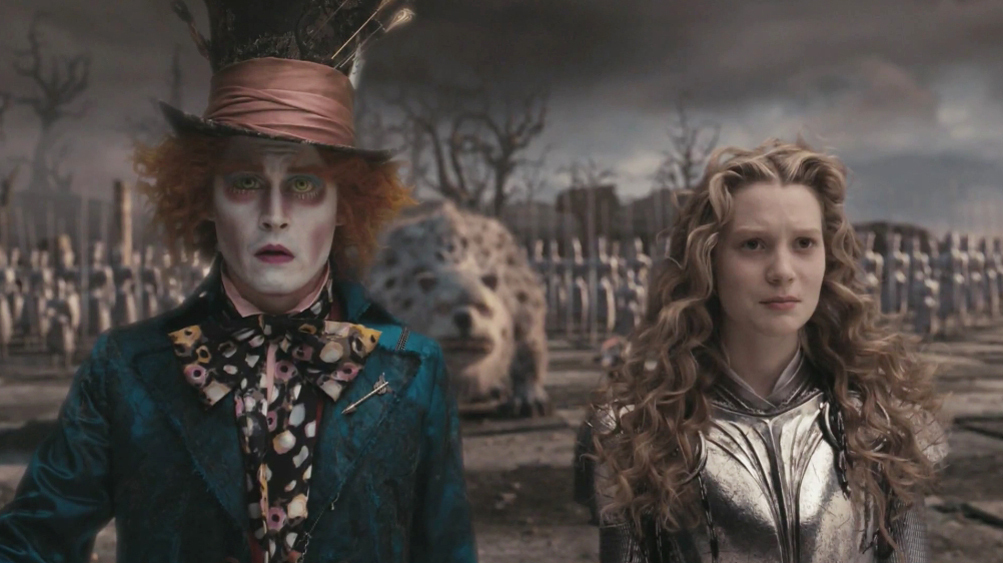 It seems there’s a trend starting with a particular actor and his distributor.

If Alice in Wonderland’s sequel, Through the Looking Glass, had broken a billion, it would’ve staked its case for number one on this list. Since it flopped as hard as this one should have, we only get to talk about one of these catastrophes.

This was the beginning of the end of Johnny Depp’s run at the height of Hollywood. Not counting the brief appearance he made in Fantastic Beasts, Depp’s films have mostly taken a plunge. You know, The Lone Ranger, Transcendence, Mortdecai, and Looking Glass to name a few. But all of that seemed to start here.

Depp’s Mad Hatter, while perfect to some of his and Tim Burton’s more devoted fans, simply seemed weird for the sake of being so. And where there could’ve been depth, there was only more oddness. The gloomy, twisted fantasy Burton put together was one of his more interesting creations visually. But he seemed to spend too much time on the look of the world and the people in it than the little thing we like to call storytelling.

The themes of Lewis Carroll’s book, such as progression through the trials of adolescence, were not on full display in Burton’s adaptation. The only thing that might’ve come out of it was a rising star in Mia Wasikowska.

3. Transformers: Dark of the Moon

What would a list of the worst be without a guy who’s created some of the most mindless movies of his time?

Michael Bay’s Transformers series is the ultimate reason why studios are targeting any halfway popular brand to make into a movie. It’s the reason why we’re getting Patrick Stewart as a poop emoji this summer and why Tetris is in production. As for the series based on toy robots, Bay has turned this product into a foreign marketing machine unlike any other.

Dark of the Moon was when Bay realized how much he could pander toward Chinese audiences, and he collected $165M there alone. The collection of explosions took home a total of $1.12B worldwide, nearly 70% of that overseas.

It goes without saying that this film doesn’t care much about being one. Even with Megan Fox out of the picture, the aggregate scores for acting aren’t very high. Ehren Kruger apparently wrote the script for all these movies, yet there’s hardly a trace of one. John Malkovich even rents his soul out to this franchise for an hour or so.

If the first Transformers movie had even a hint of pure excitement in it, that was squandered by the second movie and couldn’t be manufactured again for the third. Its humor is very hit or miss (mostly miss), its characters are all two-dimensional, and it leaves you with nothing but the need to take Tylenol. 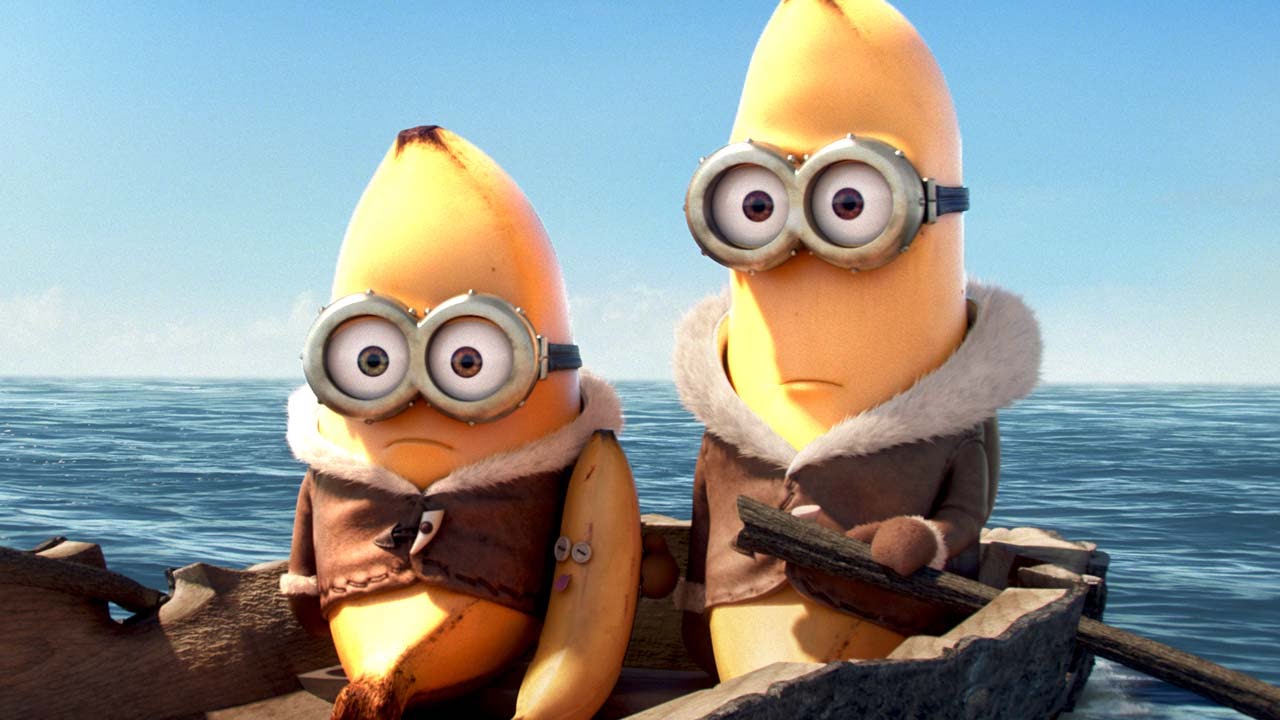 It’s hard to bash a kids’ movie for being an over-the-top kids’ movie. But compared to two mildly entertaining Despicable Me installments, this prequel spinoff was clearly only in the business of selling some merch.

Well, mission accomplished. Not only did it absolutely sell shelves of Minion toys, but it made $1.16B at theaters. It even crushed Inside Out, lauded as one of Pixar’s greatest creations, at the summer box office in 2015. In fact, it surpassed every animated movie in history except for Frozen.

Long stretches of slapstick humor and gibberish talk fill up this movie’s look-at-me mentality. The only thing not so bad about it is that it had mercy on the poor parents after only an hour-and-a-half. Of course, they probably had to hear their children speak like these little yellow trolls for the next few months.

A voice cast including Sandra Bullock, Michael Keaton, Jon Hamm, and Steve Carrell, with Geoffrey Rush narrating, couldn’t even make this feel like a real movie. It never stops to take a breath, making it seem like a 90-minute commercial, which may’ve been intended. But it only takes a third of the runtime for the cute yellow things to become too much for the ears.

Speaking of too much for the ears. This sloppy, sensory overload of non-stop explosives seemed as if it would never end. Whoever actually spent their hard-earned money to see this, our deepest condolences go out to them.
But the truth is, much of the general audience doesn’t mind setting their expectations low for the sake of escapism. And where there’s low expectations, there’s bound to be Michael Bay ready to blow something up and call It a movie.

Even some of the action and stunt-work in the past Transformers films have been technically sound. But this constant cluster you-know-what has no symmetry or fluid movement in any sequences. That’s because there are no sequences for most of the movie, just a plot with no layers and constant running around in circles by the characters.

Mark Wahlberg’s character Cade Yeager is not worth investing in, to the point you might almost start missing Shia LaBeouf. And as far as Bay goes, it may even be a new low for his career. But he couldn’t care less, and why should he when his movies make a billion.