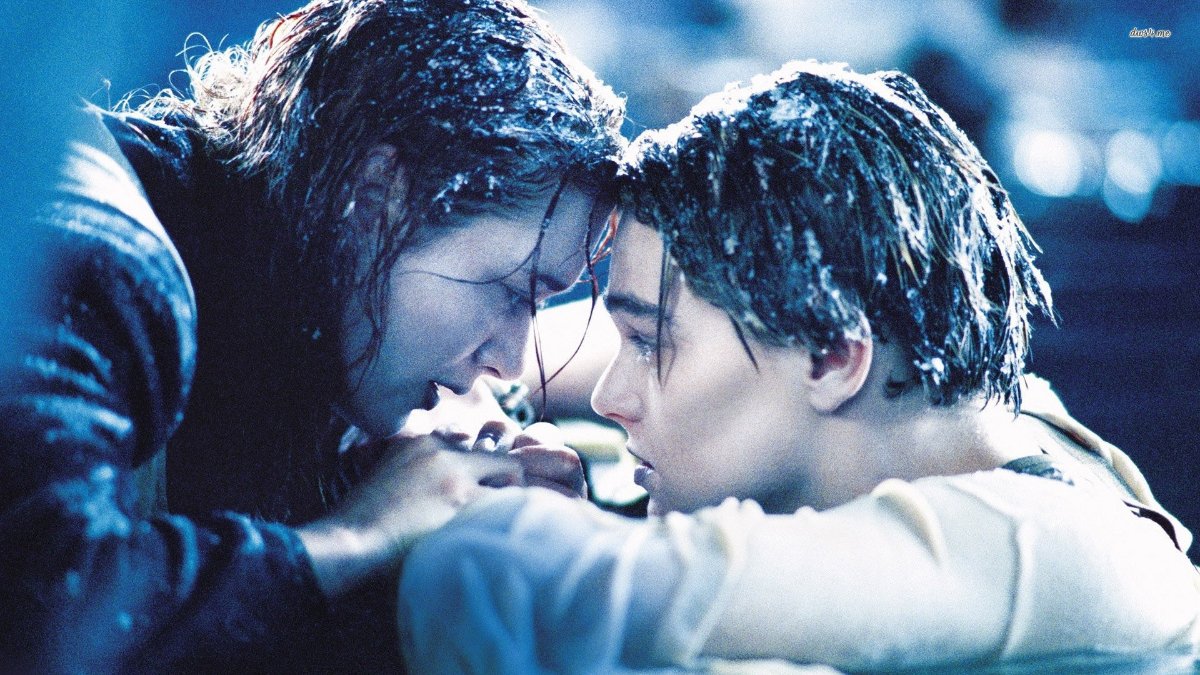 IMDb’s ratings, voted on by the internet-surfing public, usually end up representing the majority opinion fairly well. With so many votes cast by the website’s visitors, anomalies are ultimately de-emphasized by the louder prevailing voices.

On the site, a score of 7.0 or higher is usually a pretty good indicator of a movie’s popularity and overall quality. If a movie can break the 7.0 barrier, it probably has a pretty good standing with the public. That does not mean that every movie earning that score is a good one, however. Some of those films are quite undeserving of that solid mark but, for whatever reason, have deceived IMDb’s voters. Here are the 10 worst movies rated higher than 7.0 on IMDb. 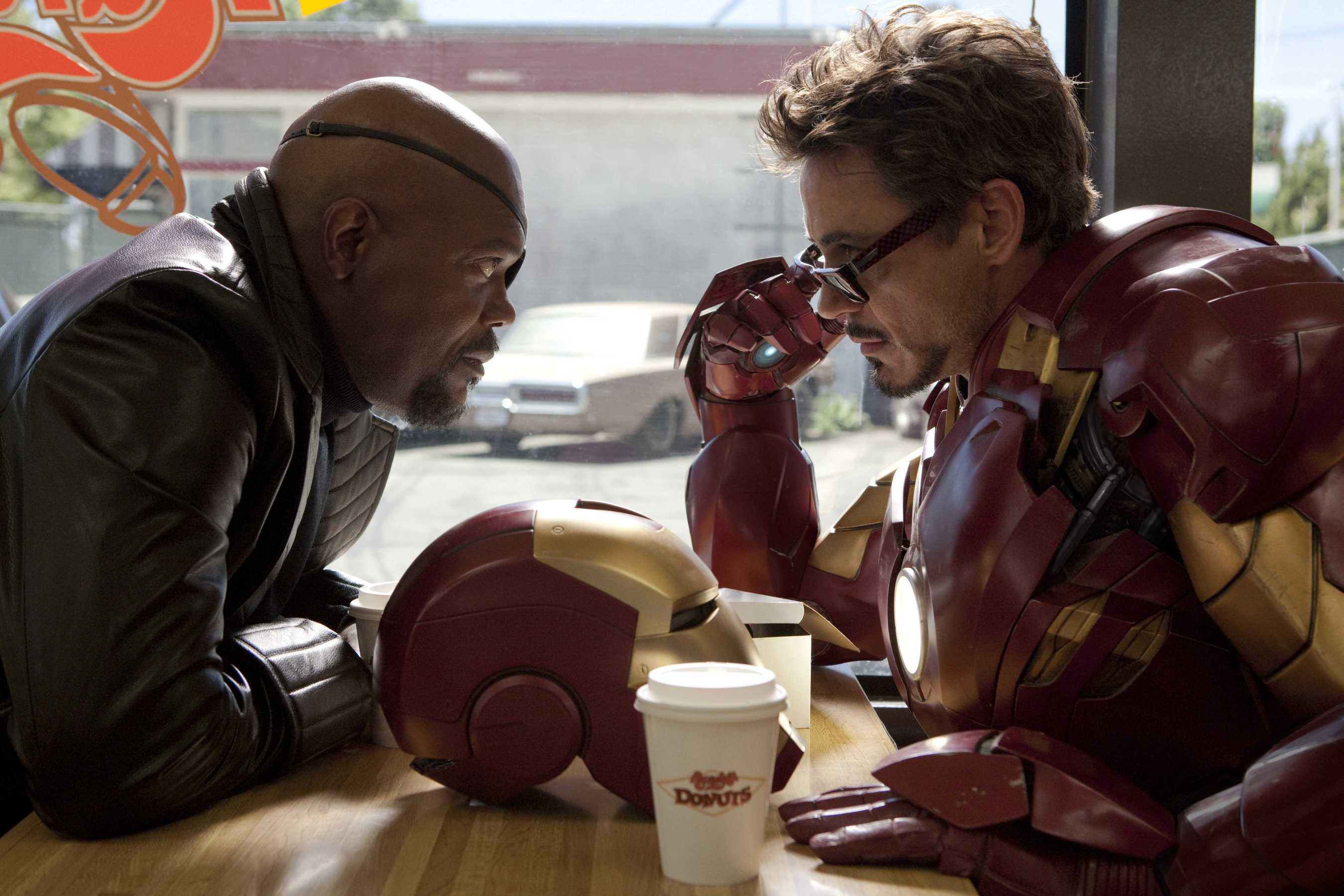 Marvel movies are generally well-liked and definitely strong money makers. However, Iron Man 2 is one of the worst movies in the Marvel canon and definitely undeserving of its 7.0 score. Unlike the first Iron Man film, which burst onto the not-yet-oversaturated comic book scene in 2008 with verve and kinetic energy, the sequel represented everything wrong with comic book adaptations. It is bloated, soulless, and often on autopilot.

Though Mickey Rourke tries to goose it with a livewire energy, the movie’s lackluster plot and formulaic twists undermine any momentum the original Iron Man had established. It was the first of more than a couple uninspired sequels to clever first features under the Marvel banner.

Even Robert Downey, Jr. seems to be bored here, perhaps viewing the film as nothing more than a paycheck before finding more to get excited about in some of the intelligent future Marvel films. Luckily, Iron Man 3 (which only rates a slightly better 7.2 on IMDb), helped restore some of the Iron Man cachet.

The Coen brothers are exhilarating filmmakers whose singular gift for dialogue and dark comedy with beautiful insight into human nature has made them critical darlings and sometime commercial successes. That has not prevented them from writing and directing a few duds over their career. One of the bigger duds–and one unworthy of the 7.0 score on IMDb–is Burn After Reading.

Though Burn features a delightfully zany performance from Brad Pitt and an always-worth-watching Frances McDormand, it is ultimately a silly exercise in wheel-spinning, resulting in very little realism and even less resonance. Though there are a few scattered laughs in the film, most of the script’s supposed “hijinx” seems forced and undercooked. While one can never fully go wrong with a Coen brothers movie, this particular movie did not get enough right. 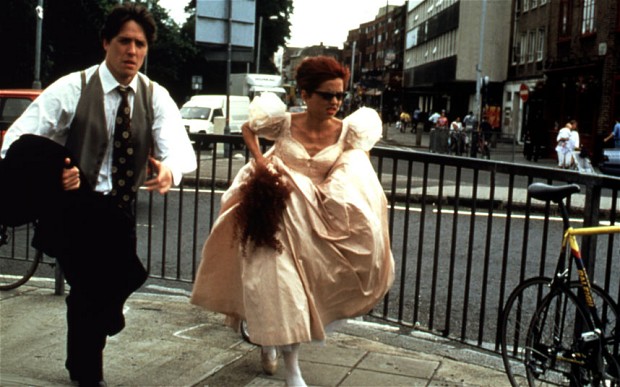 Four Weddings and a Funeral was a sleeper hit in 1994, even earning a surprise Best Picture nomination. However, that nomination came more from its commercial success than its cinematic excellence. Though there is an interesting melancholy tone to the romantic-comedy, it seems to have been celebrated more for its “British-ness” than any lasting value.

When viewed now, outside of the 1994 excitement, it is easier to see Four Weddings for what it is: a run-of-the-mill rom-com with a few mournful scenes that disguise its obvious trajectory. Hugh Grant is charming, Andie Macdowell is compelling, and John Hannah threatens to steal the movie. But the movie he almost steals is nothing more than a lark. There is very little insight into the human condition and what little insight there is exists solely in movie-land, where coincidences abound and happy endings are inevitable.

Before his name became synonymous with a very specific kind of schlocky blockbuster that had no intention of aspiring to anything better (The Transformers series, Bad Boys II), Bay made a few movies that people really appreciated. They were fun, they were breezy, and they made a lot of money. But that did not make them high-quality films. The second of these films was the high-octane The Rock, starring a charismatic Sean Connery and Nicolas Cage-y Nicolas Cage.

The Rock is absurdist joy, presenting a story about trying to get on to Alcatraz to prevent a nerve gas attack. What it is not is a 7.4 score-worthy movie. The acting is over the top, the story never gets in the vicinity of reality, and no involved cared about any of those things anyway. And they did not need to care. The movie works–for what it is: a nonsensical, entertaining action movie.

The first of two Martin Scorsese movies of this list, Gangs of New York suffers mostly from delusions of its own grandeur. Featuring one of the best actors of all time, Daniel Day-Lewis and perhaps one of the most criticized actresses of all time, Cameron Diaz, Gangs of New York sets out to tell a sprawling tale of revenge, lust, and violence but ends up collapsing under its own weight. Diaz can’t quite communicate the gravity she needs to, Leonardo Dicaprio seems to be a teenager playing a particularly detailed game of dress-up, and Day-Lewis is magnetic as always but cannot quite save what is a beautifully designed, elegantly shot mess in search of a more compelling story arc.

Though many amazing movies have worked on the strength of their characterization alone, Gangs of New York is content to let the characters exist as archetypes instead of fully-fleshed-out humans. The carnage on display here is often impressive, but the vividness of the imagery is betrayed by the shallowness of the plot machinations.