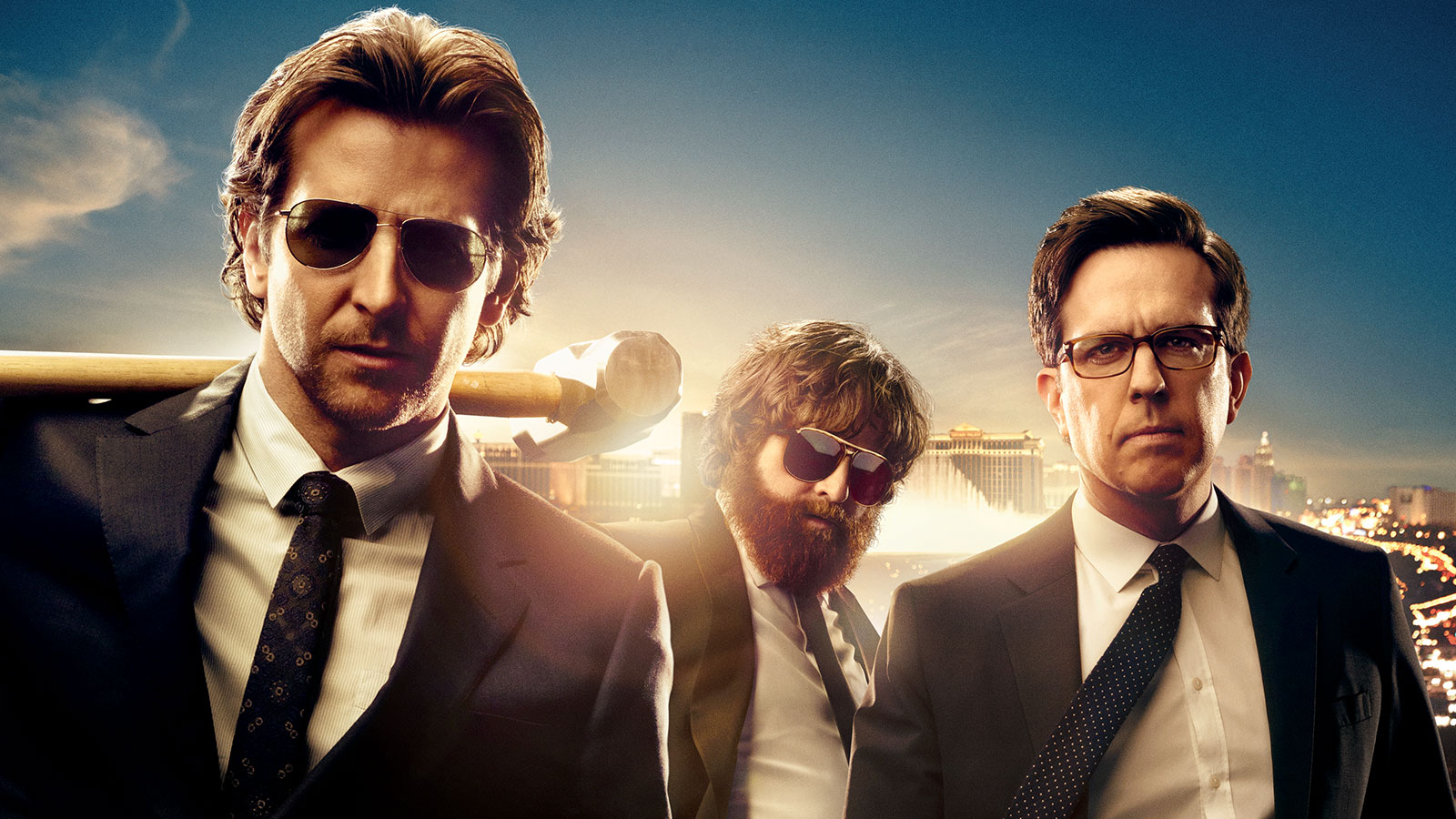 Much like sequels to horror films, comedy film sequels are more often than not disappointing and predictable. Trying to recapture the flair, characterization and situations of the original film’s set-up often has limited returns.

Sure, there have been a few successful and sometimes worthy comedy sequels over the years, but these are fairly thin on the ground. For the below list we’re going to look at the worst-of-the-worst in comedy sequels, highlighting films that either stretch the humor completely out of their concept, try to change a series format to disastrous results, replace or leave out key characters, or are just plain out and out failures.

So get ready to not crack a smile, not get your funny bone tickled, and get prepared to often let out audible groans as we count down the 10 worst comedy sequels of all time.

Released in 1985, “National Lampoon’s European Vacation” was the fifth film to feature the National Lampoon subtitle and the second to feature America’s most unfortunate and accident-prone family, the Griswolds (though for some unknown reason, in this film they are known as the Griswalds).

The film finds the family, Clark (Chevy Chase), his wife Ellen, and their two kids Rusty and Audrey winning a trip of a lifetime to Europe on a game show. What follows is just over an hour and a half of European country clichés – the English are always apologizing, the Germans drink beer and wear Lederhosen, etc. Add to this a selection of un-fun and unbelievable set-ups, rather flat slapstick, and a rather unpleasant tinge of sleazy innuendo. But worst of all, the family is portrayed as dim-witted, arrogant, and ultimately un-likable.

Sure, on their first big screen venture, 1983’s “National Lampoon’s Vacation”, the family was highly accident prone, dumb and clueless. But they were some how likable, and you cared about them. Sadly, with this film, that has all but disappeared, leaving somewhat of a charm-less and often crudely unfunny sequel.

The three films focused on the exploits of a group of male Florida high schoolers, their attempts to get laid, and their dealings with the local notorious strip-joint and bar owner Porky, a robust, cigar smoking, no-nonsense type of a guy.

The first two films in the series (1981’s “Porky’s” and 1983’s “Porky’s II: The Next Day”) had a nice blend of cheeky charm, well-defined and amusing characters, fairly believable situations, and a nice feeling of nostalgia for the America of the 1950’s. By this 1985 film, all humor has seemingly been drained out of the franchise, and what we’re left with is a rather contrived plot to bring back the old gang again. Added to this, many of the cast now looks too old to be indulging in the cheeky set-ups, so it often comes off as decidedly seedy. 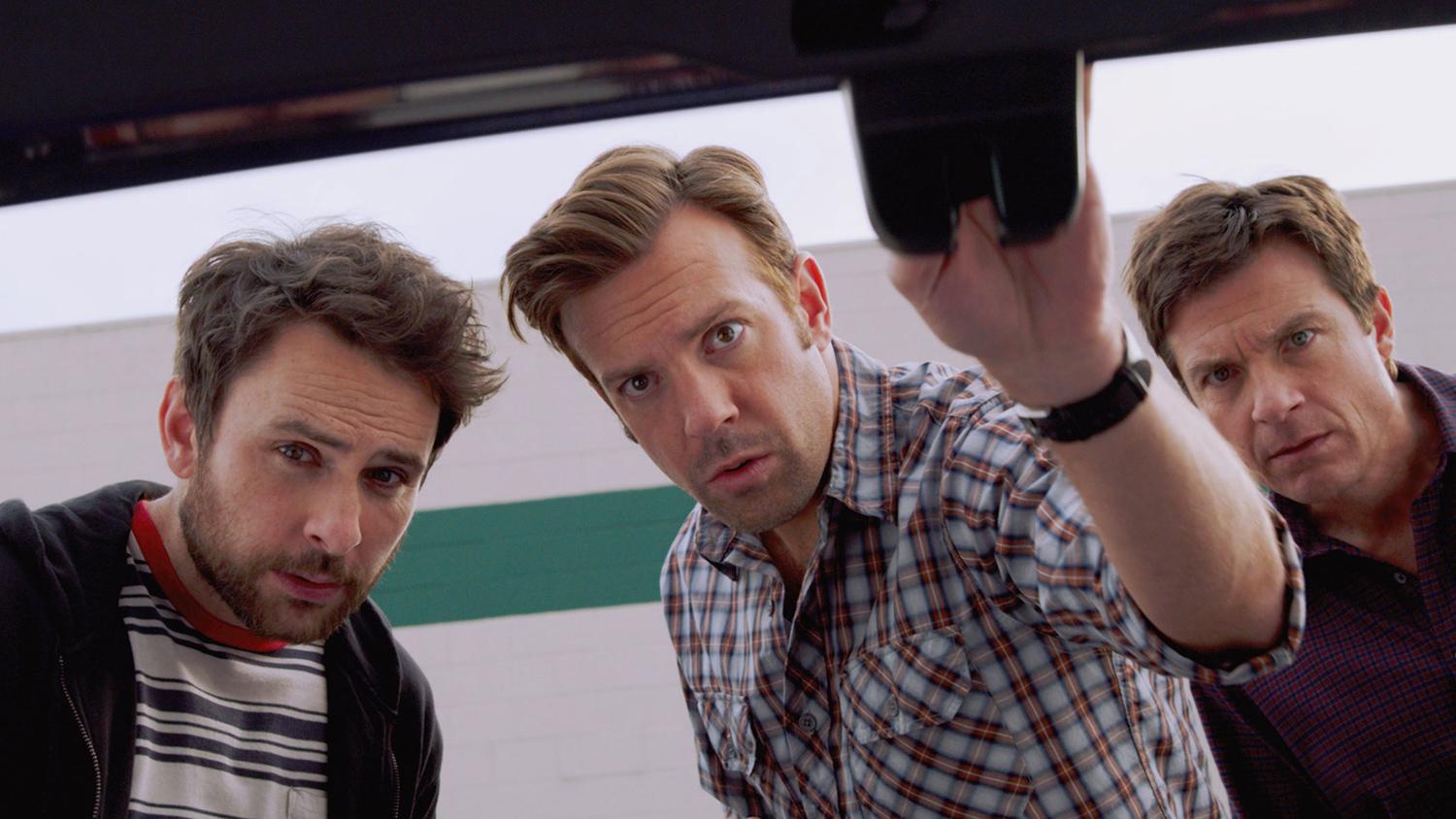 Here’s another disappointing comedy squeal from the 2010s that throws away the premise of the original film, for a cobbled together & lackluster story which really has little of the humor or likability of the original.

The first “Horrible Bosses” appeared in 2011, and it saw a group of buddies taking revenge on their horrible bosses; it was far from a comedy masterpiece, but there were moments of amusement along the way. And you had some funny turns by the likes of Jennifer Aniston, Kevin Spacey, and Colin Farrell.

This 2014 follow-up saw the same group of buddies going into business together. And what followed was a decidedly uneven film, which had fleeting moments of humor; but it ultimately felt from fairly early on in the film’s run time that both the story and the characters had run out of steam. Lets pray they don’t try to make a third film!

What’s a sure fire way to destroy a film franchise? Replace the lead male and female actors and go off on a rather bizarre plot tangent – and that’s exactly what happened with this 2005 sequel to “The Mask”. The original film was, of course, one of the big hits for Jim Carrey, and his co-star Cameron Diaz. It told the exploits of mild-mannered bank clerk Stanley Ipkiss, who turns into a manic and cartoon-like superhero when he dons the mask of Loki, the Norse trickster god.

“Son of the Mask” appeared a staggering 11 years after the original “Mask” film. The plot of the film revolved around a down-on-his luck animator who finds the Mask, wears it to a party, conceives with his partner, then nine months later they give birth to a son with all the cartoon wackiness of the Mask. Aside from this frankly bizarre and contrived plot we had some very bad examples of CGI, and little to no humor. All leaving basically a low-grade kids movie with none of the madcap charm of the original.

6. Holiday On The Buses 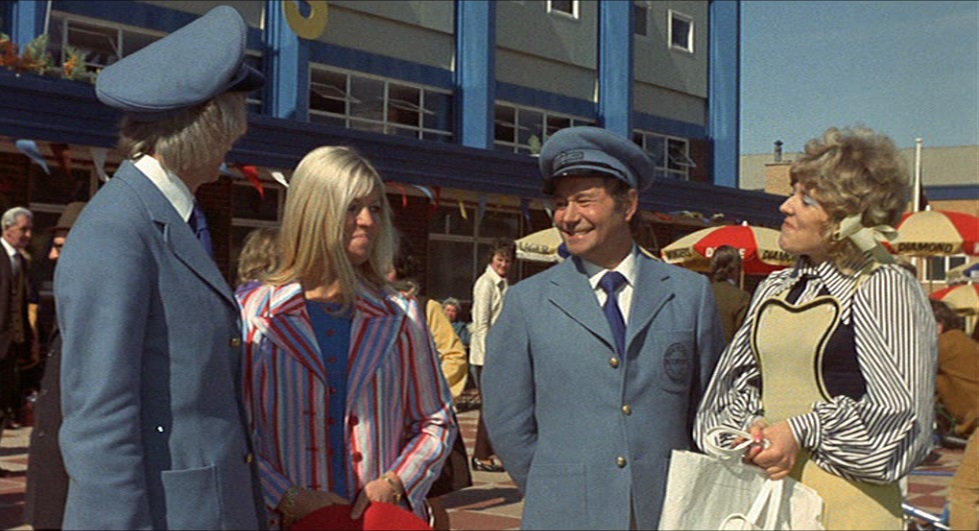 “On the Buses” was one of the more popular, consistently funny and well-written British sitcoms of the 1970s. It ran for seven seasons and notched up 74 episodes, as well as three feature films and a stage show.

As the show’s title suggests, it was based around the exploits of those working in and around a bus station in the fictional British town of Luxton. The series mixed often cheeky humor and situation comedy, with an often fairly bleak working-class backdrop. But unlike “Steptoe & Son”, another British working-class sitcom of the era, it never became too stark, managing to always keep the humor front and present.

“Holiday on the Buses” was released in 1973 and was the third and final film to be made by the then faltering once great Hammer Film Productions. It saw the familiar cast been taken away from the bus station, and locations of the original series and films. And moved to a rather chilling looking holiday camp in Wales, where they acted out a series of frankly clichéd and tacky comedy situations.

Part of what worked about the series was its setting and backdrop, so with this removed, and the lack of any real laughs, “Holiday on the Buses” stands as not only a low point in the series but also one of the worst British comedy films of the 1970s.