Cinephiles always – or almost always – have a few movies that they can watch many, many times without getting tired of them. Whether they’re greatly written, feature amazing performances, have great characters or are simply fun, we’ve all got our personal favorites when it comes to movies.

With that in mind, here is a selection of 10 great movies that are very rewatchable for one or more of the aforementioned reasons. Also, it’s never too late to remember that many things interfere in the choice of the titles, but as always, memory and personal preferences are the main factors. If you think any other film should be on this list, please leave it as a recommendation in the comments section below.

So, here are the 10 most rewatchable movies of all time. 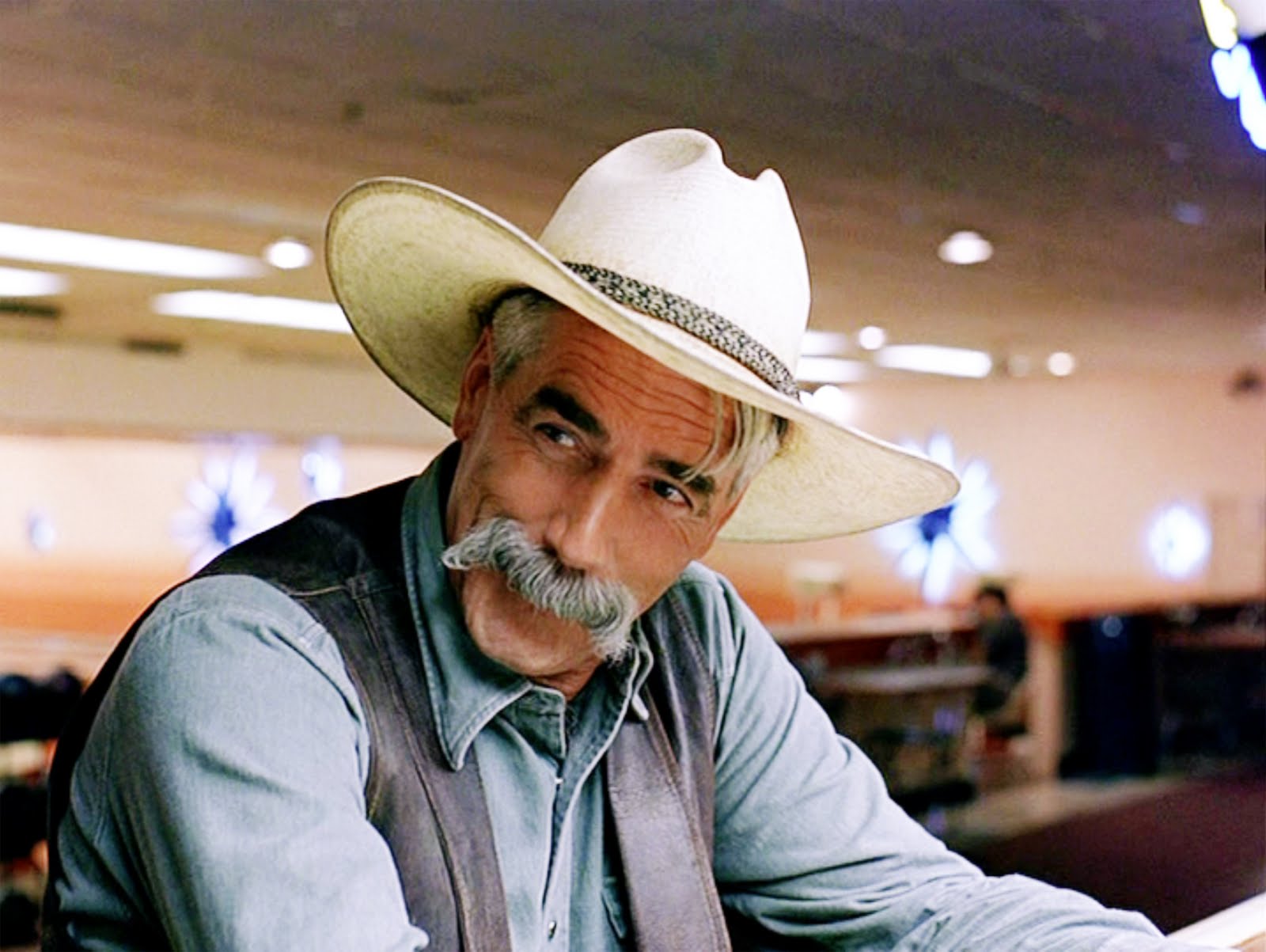 Very few filmmakers can write as amazingly well as Joel and Ethan Coen. Being among the greatest filmmakers of their generation – and of contemporary cinema on a whole – the Coen brothers, from the beginning of their career with “Blood Simple” (1984) and “Raising Arizona” (1987), to their Palme d’Or winner “Barton Fink” (1991), to the Oscar winners “Fargo” (1996) “No Country for Old Men” (2007), are able to show how they can use comedy in a very unique way, allied with the usual comedy of errors genre, a constant in their career.

In “The Big Lebowski”, a movie that might appear to have a very simple premise but has many layers in it, they deliver probably the funniest movie of their careers. The film follows “The Dude” Lebowski, a man who is mistaken for a millionaire that has the same name as he does and, because of this mistake, two thugs invade his house, urinate on his rug and tell him about a debt he is not even aware of. From that moment on, he goes after this rich man who’s in pursuit of a new rug, but things get very complicated.

The stellar cast, with amazing performances by Jeff Bridges, John Goodman, Steve Buscemi, Julianne Moore, Philip Seymour Hoffman and John Turturro, is just one reason why “The Big Lebowski” is worth watching, but the writing of this film and the great characters make this film among the best in the Coen brothers’ careers. Very, very rewatchable. 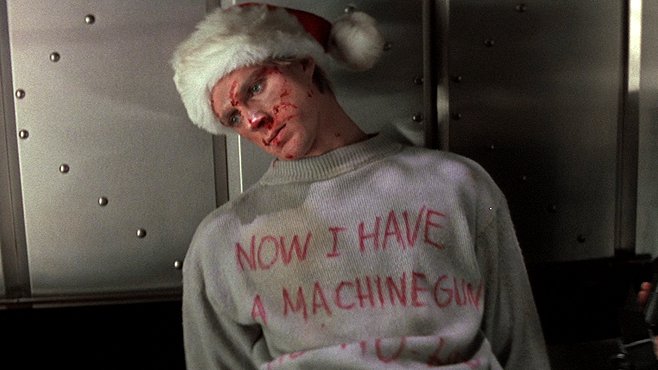 If “Die Hard” is not the best action film ever made, it is really, really close to ranking in first place. Written by Jeb Stuart and Steven E. de Souza, based on the book by Roderick Thorp, and directed by John McTiernan, who had previously helmed “Predator” (1987), this film is a lesson in terms of action movies.

In “Die Hard” we follow John McClane (Bruce Willis), a policeman from New York who travels to Los Angeles to visit his wife who works for a corporation called Nakatomi. At the Christmas party of the company, a group of criminals led by Hans Gruber (Alan Rickman) holds everyone hostage except for John. From that moment on, he is going to have to save everybody by himself.

This cleverly written script allied with great action scenes and an amazing lead character definitely puts “Die Hard” among the greatest action movies ever made and also among the most rewatchable films in history. This makes it number 9 on our list.

In this story that takes place one year after the events of “Batman Begins” (2005), this film starts with Lieutenant James Gordon (Gary Oldman) and District Attorney Harvey Dent (Aaron Eckhart) successfully fighting crime in Gotham City. But when a psychopath called the Joker (Heath Ledger) appears in Gotham, a new wave of chaos is spread through the city and Batman (Christian Bale) needs to stop him.

Although it has some small problems in the action’s mise en scène, the editing and writing of this film – especially the relationship between Batman and Joker – are simply superb. With so many layers in it, this is another very rewatchable movie and a mandatory film for any fan of action movies.

A list of the most rewatchable movies of all time could not be complete without a film directed by Steven Spielberg. Having directed many films loved by audiences, more than one of Spielberg’s films could fit on this list, including “E.T. the Extra-Terrestrial” (1982) and “Jurassic Park” (1993), but for this one, we chose “Raiders of the Lost Ark” (1981).

In the 1930s, the film follows the story of archeology professor Indiana Jones who, after living an adventure in South America in pursuit of a golden statue and having miraculously gotten out of a trap alive, hears about an artifact called the Ark of the Covenant, something that is supposed to hold the key for humanity’s existence. He then goes on an adventure in search of the artifact, having to fight lots of Nazis along the way.

This iconic film from the 1980s with Harrison Ford, Karen Allen and Paul Freeman got three sequels to date, and set the start to a franchise beloved by audiences with one of the most iconic characters from that decade. It’s a great Spielberg film that is very, very rewatchable and deserves a place on this list.

Also, a list of the most rewatchable movies of all time would definitely not be complete if it did not have a Chaplin film in it. “City Lights” is one of the best films from one of cinema’s greatest masters.

In this movie, a tramp falls in love with a blind girl who’s going through financial trouble and, with the help of a rich alcoholic that is his friend, he is able to help her. Also known as “City Lights: A Comedy Romance in Pantomime”, this movie has all of Chaplin’s classic traces.

With another great script by Chaplin and one of the most iconic ending scenes in cinema history, “City Lights” is a film that is mandatory for any cinephile and a movie you can surely watch again and again and again.