We go to the movies to laugh and escape, but we also go to feel emotions. Sometimes films can be cathartic, whether it’s from our need to get feelings out of our systems, or if one just wants to experience cinematic poetry.

We can look at films that are completely and utterly depressing, and some of the films featured below will feel that way. However, when we look at what moves us, we sometimes get moved by other emotions, too. That’s how an emotional roller coaster works; while all of these films deal with tragedy, they also balance the lows with passion, love, joy and triumph.

Some of these works will deal more with optimism than anguish (and vice versa). The point is, you will have your heart twisted, pulled, and ultimately ripped out of your chest with these films. Here are 10 of the most moving films in the history of moving pictures.

The premise of “Wings of Desire” sounds a little familiar: guardian angels devote themselves to helping mortals on earth with their troubles. Wim Wenders turns this notion into a living dream, as “Wings of Desire” coasts with long shots, a tapestry of voices through stellar sound editing, and the escalation passion can bring. The issues people face every day will hit you hard (especially when the angels themselves do not succeed with their best efforts to help).

To top things off, one of the angels wishes to become a mortal to experience all of the things humans can muster: pain, cold, colours, and most of all, love. The film plays between black-and-white and colourful cinematography brilliantly; when the big turn happens, your heart will melt like you left Kansas once again. “Wings of Desire” makes a strong connection to a different world while still taking place on our planet, and it is all exquisite.

This is the most recent entry on the list, and it is rightfully featured (if I do say so myself). “The Red Turtle” (a co-production between Studio Ghibli and Wild Bunch) is a dialogue-free feature by Dutch director/animator Michaël Dudok de Wit, which finds a man lonely on an island after a shipwreck. He vows to leave, yet a mysterious red turtle forbids him from doing so.

A fable that starts off with anguish suddenly starts to tell a story about life and its cyclical nature. The operatic score, the breathtaking animation, and the magical nature of this tale are sure to make almost any viewer bawl with tears. Perhaps it’s the innocence of the creatures that inhabit the island (including the tiniest of crabs, and the peaceful turtles).

It could also be because “The Red Turtle” represents the inevitability of finality through destruction, leaving for greener pastures and even death. “The Red Turtle” is an instant animated classic that will choke anyone up.

This one is for the film buffs (so, all of you that are reading this right now). Giuseppe Tornatore’s classic details the passion one can have with cinema, to the point that films are entrenched within their own roots. In this case, it’s the story of Salvatore, and “Cinema Paradiso” follows three different moments in his life. His favourite hangout is the titular Cinema Paradiso, and his obsession with this venue mirrors what is going on in his life at the time.

The edited films projected within it represent a heavily religious Italy; he projects to display himself (and aide his blind mentor), and the abandoned theatre is his separation from cinema when he serves in the military.

The iconic ending (strengthened by Ennio Morricone’s score) is one of the great cinematic depictions of maturation that will touch the hearts of any (if not the love that Salvatore seeks but can only find in films).

“Up” seems like an obvious example because of its now-iconic opening; it coasts through childhood, love, hardships, health battles and death all within minutes. The opening works as strongly as a short film, which is an incredibly difficult achievement for any film to possess; its ability to follow up this scene with a solid story is also why this film is an entry here.

Every happy and funny moment that follows has to do with one man’s love for his departed partner, and his ambition to bring their shared dreams to life no matter what. That’s so heartwarming in and of itself.

The opening scene rings throughout the rest of the film and affects each and every decision made afterwards, which is a brilliant decision to make. Toss in some fun and some thrills, and you have a film that faces its fears with optimism. “Up” goes exactly in that direction right after its darkest moments. 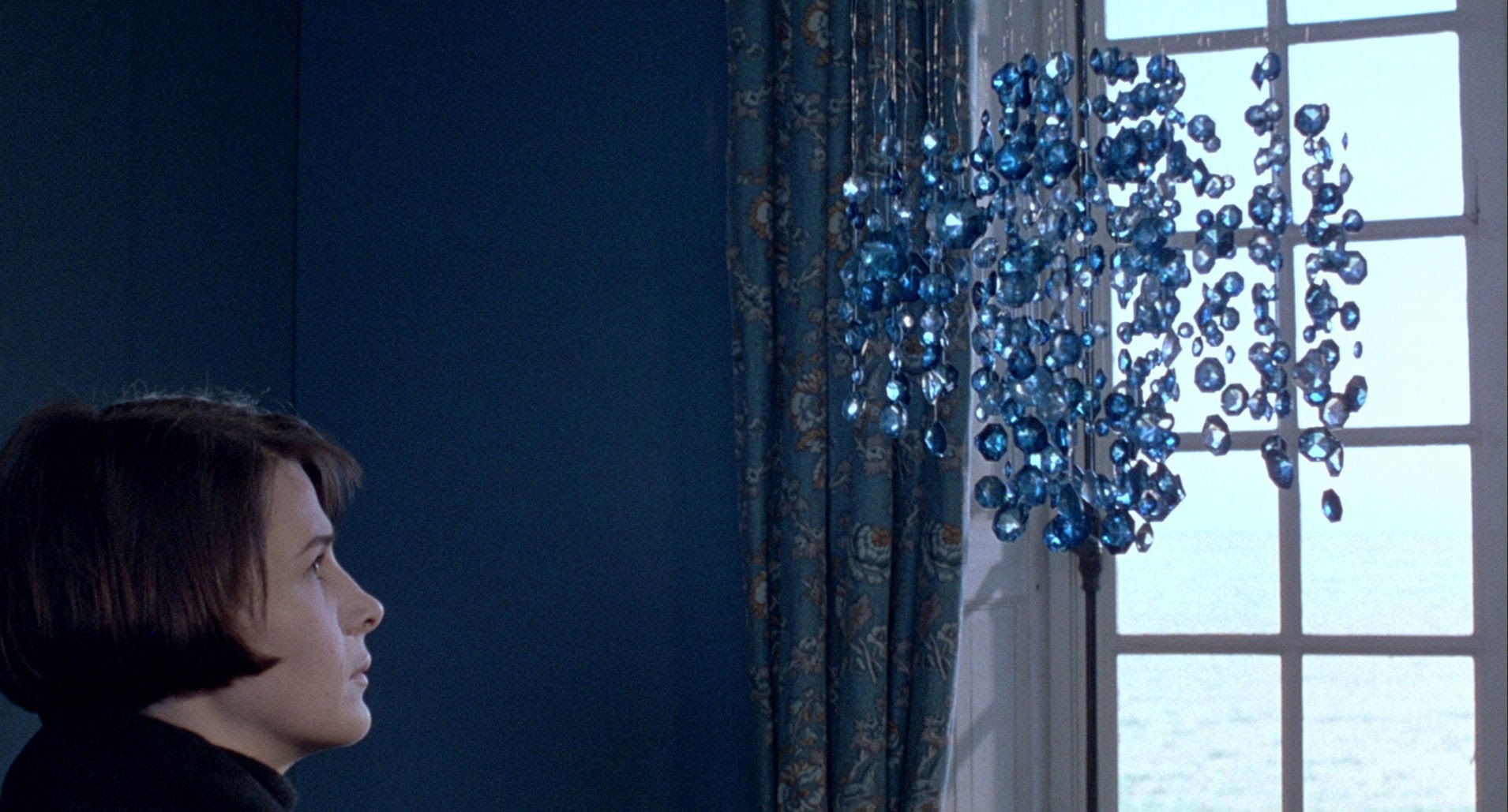 You can place so many films by Krzysztof Kieślowski, ranging from “The Double Life of Veronique” and nine out of the 10 “Dekalog” features (let’s exclude the one that’s comedic in nature).

For the purpose of evaluating his film with the largest emotional roller coaster, it has to go with the “Three Colours” film that represents tragedy the most: “Blue.” Juliette Binoche plays a woman who is the sole survivor of a car accident that claims the lives of her composer husband and daughter. What follows is a series of attempts at self-sabotage, isolation and disappearance.

“Blue” is so confrontational with its subject that it so closely frames that you will feel invasive as you peer in the darkest parts of this woman’s life. As the film carries on with the search for happiness, you will surely cheer for its finest efforts (which will grab at your heartstrings). “Blue” is anything but a single note, as it is a melody waiting to happen.

1666
SHARES
FacebookTwitterSubscribe
Subscribe via Email or RSS Feed
Pages: 1 2
Comments (21)
Most Moving Films of All Time