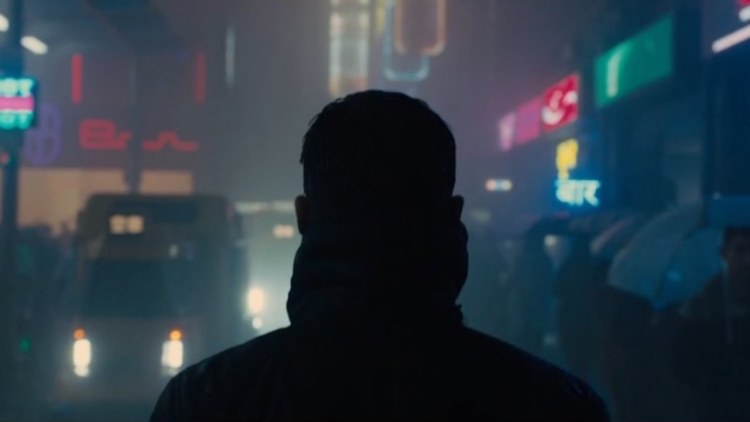 As much as 2016 was a year packed with long expected films and welcome surprises, 2017 is poised to be a much better year for cinephiles everywhere. From the long awaited return of great filmmakers to reboots of classic films, cinema has some great titles lined up for movie aficionados to enjoy during the coming year, especially if you’re into genre filmmaking and prestige dramas.

The following selection seeks to find something for every taste, so you can pick whichever flavor of cinema you feel like getting excited for. As 2017 starts to show its colors, we have a whole palette of them lined up for you – pick and choose at your pleasure. 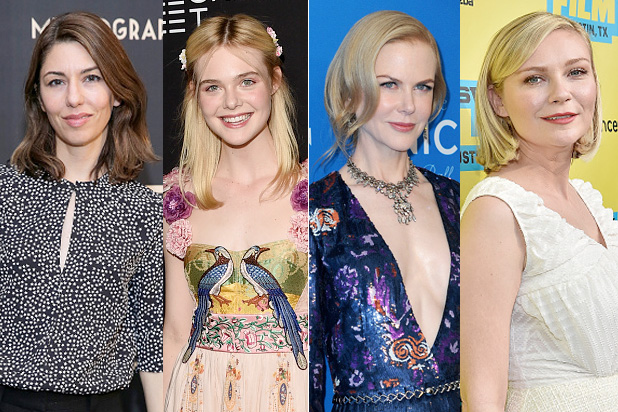 Another great director who’s been MIA for some time now, Sofia Coppola hasn’t directed a feature since 2013’s smart teen satire The Bling Ring (we’re not counting A Very Murray Christmas, honestly). She’ll make a comeback with a very unusual project: a remake of 1971’s The Beguiled, a drama with Clint Eastwood as an injured union soldier imprisoned in a Confederate girls’ boarding school.

The original reveled in showing the Eastwood character and a con artist, insinuating himself into each of those woman’s hearts and causing trouble. How Coppola’s version will treat this particular aspect of the original remains to be seen, but she has a stellar cast with her: Kirsten Dunst, Elle Fanning, Nicole Kidman, Colin Farrell, Angourie Rice and Oona Laurence are on board.

The Beguiled is scheduled for June 30 in the US. 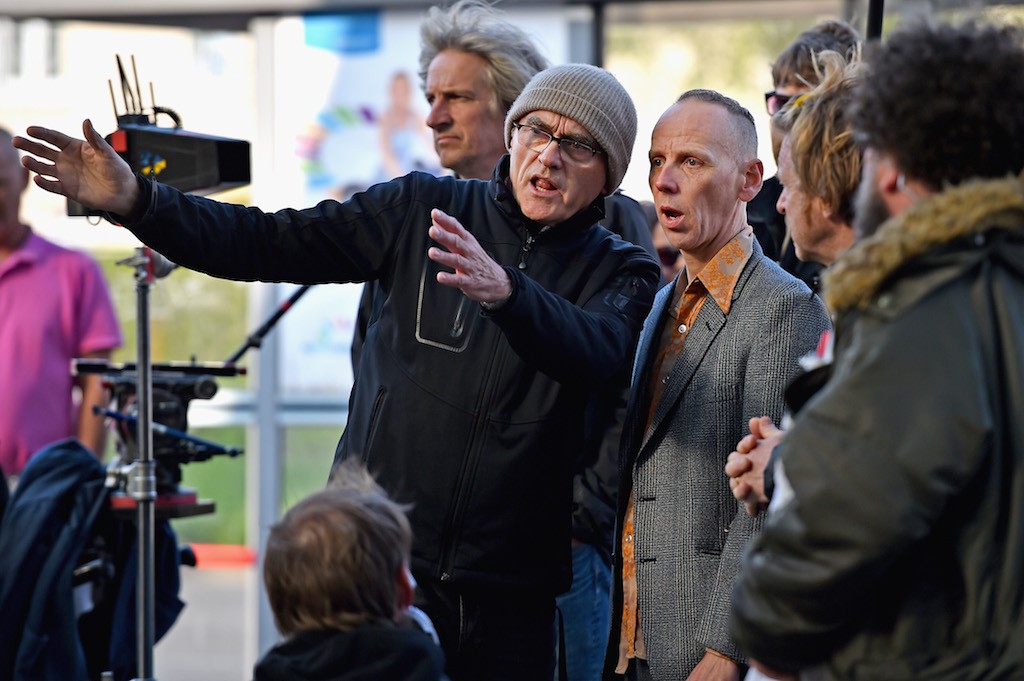 The story is set 20 years after the end of the first Trainspotting, and shows Renton coming back to Scotland to find that his old pleasures and vices are intact and waiting for him to fall of the wagon. Everyone involved insists this is not a cash-grab, and the novel in which it’s based is actually quite good.

The saga was continued by Welsh in 2012 prequel Skagboys, so you might even see more of these guys around. T2 releases on March 10 in the US. 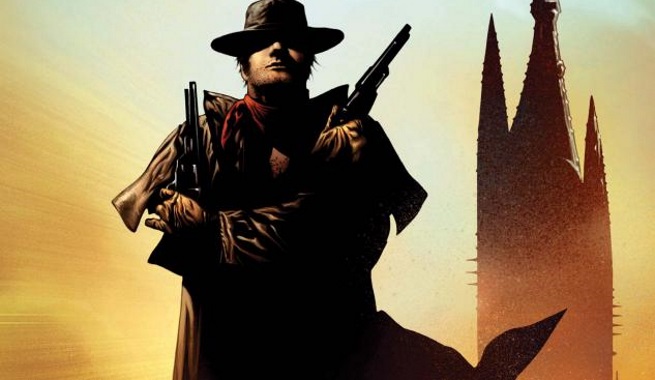 Stephen King fans have been waiting for a Dark Tower adaptation forever. The writer’s seven book saga lends itself to epic cinema in a uniquely interesting way, and filmmakers have been trying to adapt it for a long time. Who’d have known that it would be Nikolaj Arcel to get it done – the Danish wonder boy smartly dodged a bullet, since he’s not exactly adapting King’s story, but rewriting it in a separate reality that also serves as a sequel (it’s complicated).

Idris Elba is quite a bold and brilliant choice for the role of Roland Deschain, as is Matthew McConaughey as the Man in Black. Add Katheryn Winnick, Abbey Lee, Jackie Earle Haley and young Doctor Foster standout Tom Taylor, and you got a winning recipe for a blockbuster unlike any other.

The Dark Tower finally arrives in cinemas on July 28. 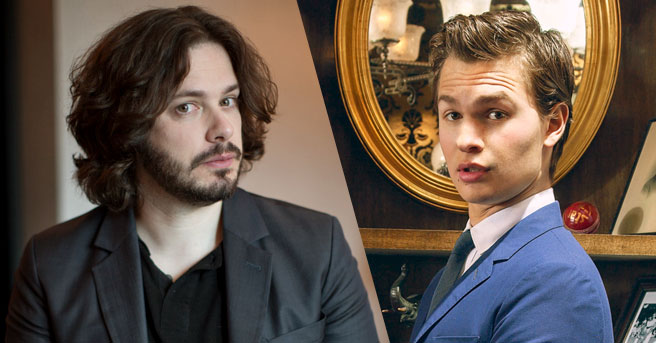 Baby Driver will be Edgar Wright’s first film since 2013, and it’s a promising one. First off, the plot is as unique as they come: a young getaway driver tries to work his way out of a crime boss paycheck – thing is, said driver has tinnitus, and the whole movie is paced according to the music he’s always hearing to calm his nerves. So, it’s basically a musical, but don’t tell that to your straight best friend.

A stellar cast came together on this, too: Lily James, Jon Bernthal, Kevin Spacey, Jon Hamm, Jamie Foxx, Eiza González and Ansel Elgort, plus musicians Flea and Sky Ferreira. As always, you can expect plenty of kinetic, dynamic action and some great humor from an Edgar Wright movie, even more so with the liberty of a big Hollywood production. 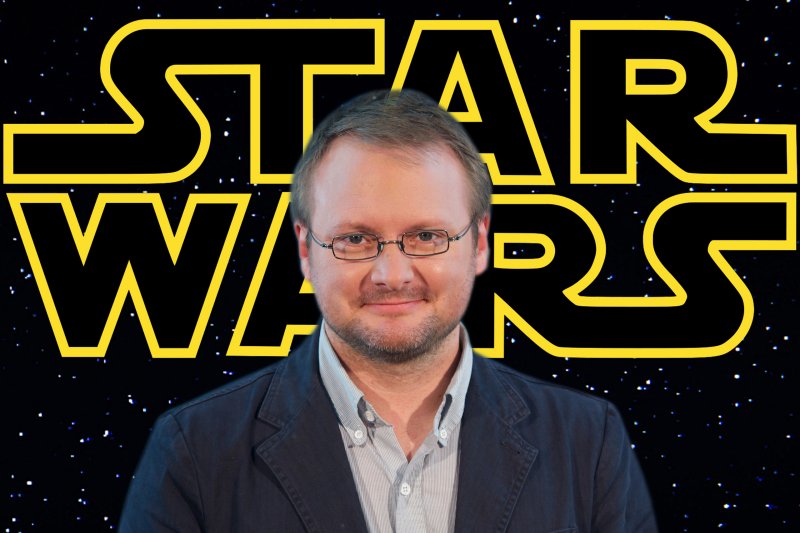 Rian Johnson is an exciting prospect as a blockbuster director. His middle budget sci-fi Looper was tremendous, and he hasn’t delivered a follow-up since. Turns out he was saving himself for a big one, and you can’t get bigger than Star Wars: Episode VIII, the follow-up to a 2 billion dollar movie who’ll be met with the eager expectations of about as much fans all over the world.

Mark Hamill, Daisy Ridley, John Boyega, Oscar Isaac, Adam Driver and Carrie Fisher (sadly, for the last time) will be back as their iconic characters, as the film should follow young Rey’s training as a Jedi in the hands of none other than Luke Skywalker. Of course, very little is known about the actual plot, but the certain thing is a lot hinges on this one.

Episode VIII will arrive in theaters on December 15.