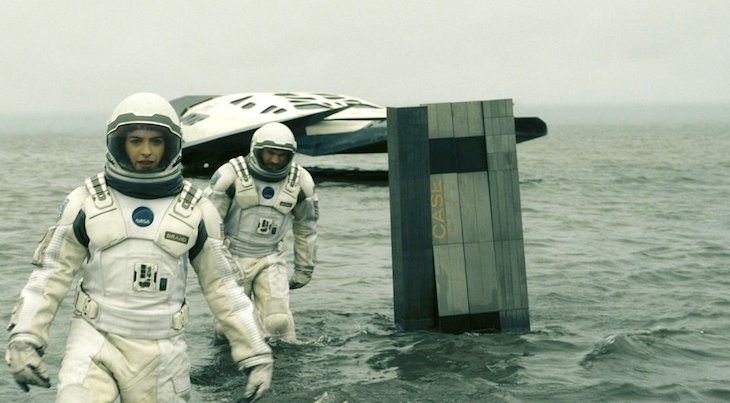 Before this film even came out, I conducted an analysis of the trailers and picked out as many parallels to 2001 I could find, because I knew there would be loads, and there is. Interstellar is rife with Kubrick homages, they shoot at you from all angles.

All in all, I thought that Interstellar was a pretty good film, the expositional dialogue is insanely heavy handed at times and Anne Hathaway’s speech about love made my eyes roll so hard I lost them for a second, but that’s Nolan for you. The circular spinning spaceship, and the confines of the bedroom in the middle of a black hole aside the homage I enjoyed the most came in the form of TARS.

The online robot (I know, another one) who looked exactly like the monolith in 2001. However, I particularly liked the piece of dialogue where Matthew McConoughey’s character asked him to reduce his honesty setting. As previously mentioned, the lie that HAL told was what began the chain of reactions to his homicidal downfall (see Isaac Asimov’s three laws to see the conflict), so I just thought this was a nice, subtle touch. 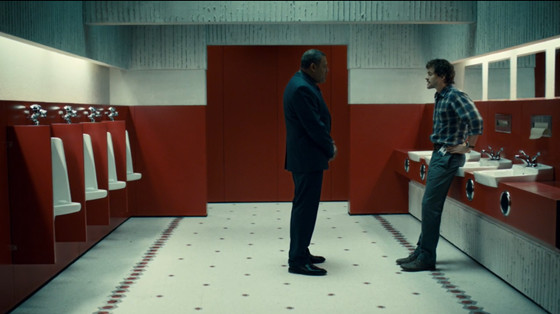 This is brief but totally took me by surprise when I saw it. In the very first episode of Hannibal, a scene takes place between two characters in a bathroom. Not just any bathroom, an almost exact replica of the bathroom where Jack and Mr Grady first encounter one another in The Shining.

Bryan Fuller, writer and producer of Hannibal said in an interview that it was entirely intentional and that he and the shows Director had talked at length about how he wanted to echo Kubrick in his style. Well done Bryan, you did a cracking job!

Throughout Jarhead we are reminded of not only Full Metal Jacket but at times Paths of Glory as well. Some have even argued that Jarhead and Full Metal Jacket are almost the same film, however there are as many differences as there are similarities and lets not forget this is Sam Mendes at the helm, he has always offered his own unique twist, much like Kubrick did.

With a banal voiceover throughout, screaming, hardened drill sergeants and a final scene focussed on ‘a kill’ its easy to draw parellels. The homage I am most interested in is that of its theme, the idea of the psychological impact of war on young men and the secondary idea of fighting in a pointless war.

Jarhead focusses entirely on the mentality of the Marines as they become desperate to kill something and see some action and it almost seems pointless that they are there. Similarly in Full Metal Jacket which takes place during the Vietnam War, the Marines are faced with equally challenging themes of morality which are also prevalent in Paths of Glory.

Considering this was Kubrick’s unborn star child, handed over to Stephen Spielberg, it’s no wonder that this would make it so high up on the list. There are so many nods to Kubrick throughout the film, even a simple shot pays homage to A Clockwork Orange, Barry Lyndon, The Shining and 2001: A Space Odyssey.

I’m sure in a completely intentional way, what we get is almost a tribute than a homage which is so fitting seeing as the film was released after Kubrick had died. While Spielberg had epic source material to work from (Stanley Kubrick was extremely rigorous in his pre-production work), he took the opportunity to remind his audience of the real mastermind behind the film. 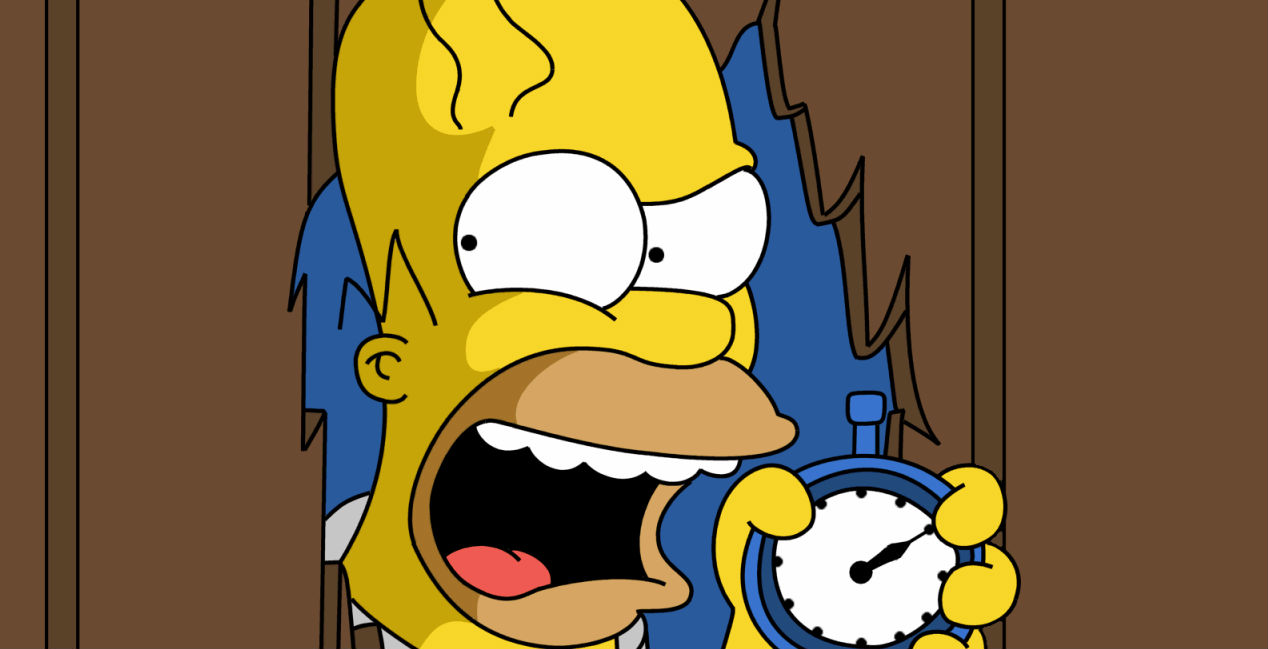 Here it is, my number 1 and as I said, it’s a Simpsons one! A Treehouse of Horror to be precise and to be even more precise, Treehouse of Horror V. In case you have been living under a rock for the last 20 years, every Halloween The Simpson do a Treehouse of Horror special where they usually pay homage to cinemas greatest horror classics, in its very own Simpsons-esque way.

In the fifth Treehouse of Horror, we had The Shinning. The duration of this particular story is under 10 minutes but it packs in so much Kubrick. It’s not just the replication of the film, it’s the little Simpsons twists, the lines to get you laughing.

Such things as Moe the bartender being a ghost and hanging out with other ghouls like a mummy and werewolf and the fact that Homer axes down four doors before he reaches the right one. The Shining has its moments of hilarity as it is but with Homer as Jack Nicholson, Marge as Shelley Duvall and even more perfectly, Willie as Scatman Carruthers, its’ just too perfect.

Author Bio: Ellie is a college lecturer living in the belly of the UK with a keen interest in Stanley Kubrick and his influence on the film industry. As well as making lists for TOC, he also writes for Film Inquiry and HBO Watch and all his work can be found at elliews.wordpress.co.uk.