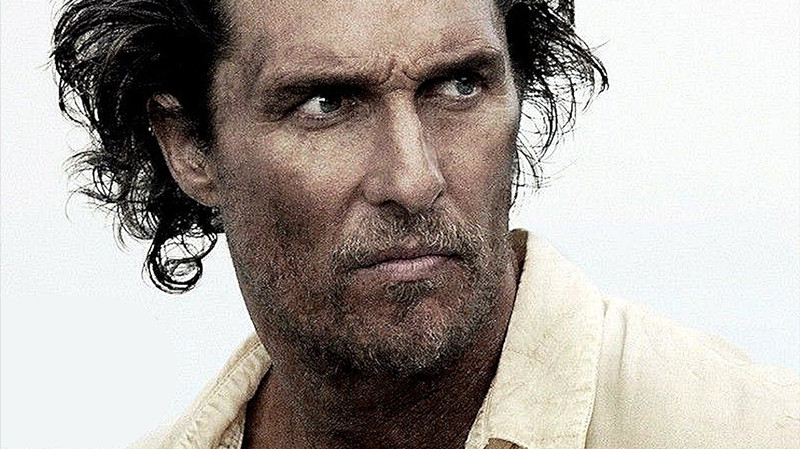 When you are an actor or an actress, you are always liable to a change in pace, whether it’s for better or for worse. Many performers bounce back and forth, and we are usually there to stick by their side.

This list is a look at 10 actors and actresses who had their own moments that challenged their careers that came before these very moments. These are roles that changed how certain performers were forever seen, and what they were truly capable of. N

ot all of the following films are the best examples of what these actors can do, but these films may have led them to their best work as a result. Did these performers go against type when their type was completely erased as a result of these performances? Here are 10 of the best turning points in acting. 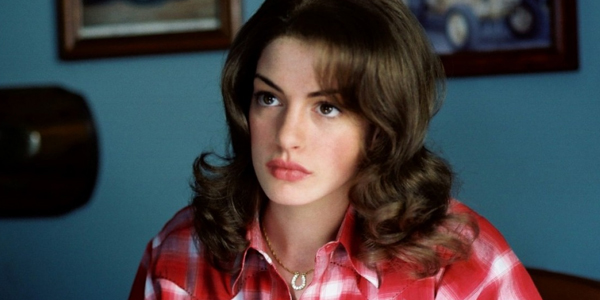 The Disney universe is not easy to escape. You are either a blatant Disney alumni for life, or you end up being a drastically different person known for going against the Disney way. Not every Disney star has succumb to either of these fates. However, if there was one person who went against the grain so effectively that her Disney past is usually not the focal point of her career, it’s Anne Hathaway.

Hathaway won the hearts of many rom-com enthusiasts as an introvert-turned-royal in “The Princess Diaries”. This film was followed by a sequel and by more family-friendly flicks like “Hoodwinked” and “Ella Enchanted”. It looked like Hathaway was destined to be stuck in this unchallenging territory.

That was until 2005’s breakthrough performance in Ang Lee’s “Brokeback Mountain”. Her role was risky for a Disney star, but she had enough acting chops to show that this was more than an attempt to remove herself from her upbringing; this was her chance to race for Oscar gold.

With a series of strong performances that followed the years after (“Rachel Getting Married”, “The Devil Wears Prada”), she finally won her Oscar in 2012’s “Les Miserables”. “The Princess Diaries” will still be in the hearts of many, but those days are far from the only indication of what Hathaway can do.

It’s no mystery that Christian Bale was discovered as a child, as his introduction to the world was his role in Steven Spielberg’s epic “Empire of the Sun”. It also is no secret that Bale is one of the great chameleon actors of our times, and his work is far too vast to even begin to explain. Bale was always good at taking on roles that were demanding, especially for his age at the time (“Swing Kids”, “Velvet Goldmine”), but there is one role that has withstood the test of time.

“American Psycho” may not resonate the same way with everyone (there’s a reason why it has a cult following), but there is no denying that Bale is absolutely brilliant as Patrick Bateman. He is hilarious and frightening at the same time, and his smarm is so rich that it is difficult to hate despite his arrogance. What actor could make you sympathize (and even love) a serial killer other than Christian Bale?

Afterwards, the rest was history. Bale lost weight and gained weight many times for roles, has been attached to many geographical locations for his characters, and has become one of our generation’s finest thespians. The golden start was his psychotic turn as a banker who goes crazy in every way, and it was a great indication that Bale had gotten rid of the child actor label for good.

This entry will be similar to Cary Grant’s for a few reasons, but James Stewart is a different kind of charming. While Grant made us laugh and swoon, Stewart was heartwarming and gentle. He saved the day for millions of viewers in theatres and at home in films like “Mr. Smith Goes to Washington”, “The Shop Around the Corner”, “You Can’t Take it With You”, and “It’s a Wonderful Life”.

For decades, Stewart was uplifting and loveable. In ways, he continued to be at least relatable when it came to human connectivity, even when it came to his thrillers. Like Grant, Stewart’s dive into more treacherous territories came from the twisted mind of Alfred Hitchcock.

Stewart’s first role with Hitchcock was the noir mystery “Rope”, a film that is deceptively edited to seem like it all takes place in real time. This is one of the first times we saw Stewart up against the ropes (at least it was the most nerve-wracking at the time).

The constant screen time Stewart had was all of the time we needed to know that Stewart was right at home on this side of the cinematic spectrum as well. Stewart then starred in films like “The Man Who Knew too Much”, “Rear Window”, and the cinematic opus (if those other films already weren’t) “Vertigo”. We felt comfortable with James Stewart as someone who brightened a room, but we came to learn that he was just as great at pessimism.

“The Philadelphia Story” is a strong film for a number of artists on this list. Cary Grant continued to show his comedic chops, and James Stewart won an Oscar as his foil. The film also starred another one of Hollywood’s elite members: Katharine Hepburn.

Hepburn already had established herself as more than Hollywood’s latest sweetheart at the time; she was one of the first actresses to give Hollywood a bit of a change. In fact, Hepburn had already won an Oscar at this point (in 1933 for “Morning Glory”), and had an additional nomination for “Alice Adams”.

“The Philadelphia Story” was far from the world’s introduction to what she was capable of, and it may seem like a bit of a weird pick for a transitional moment for Hepburn. However, if it makes any lick of sense, this film somehow took Hepburn into an even higher caliber than she already was at. She yanked the chains of two classic male actors behind her, and could be sympathetic, funny, and commanding all within the same film.

This was Hepburn’s message that she was there to stay, and she did so for decades. While Hepburn did great work before this film, this movie is often listed by fans when it comes to her early work for good reason: It was a signifier that we had yet to see the best despite how we already felt.

This is a weird entry, because Natalie Portman started off her career off with a daring performance. Her youthful role in the harrowing “The Professional” was well beyond her years. This ended up being true not just with what she pulled off at that age, but what she was due to pull off once she was older. She was a part of the Star Wars prequel films as Queen Padme, and in films about growing up like Where the Heart Is. She showed some signs of promise in 2003’s “Cold Mountain”.

However, it took the love square drama “Closer” to hoist Portman up against the likes of Julia Roberts, Clive Owen and Jude Law. As the eccentric Alice, Portman stole the show as the fascination of every other main character in a series of different ways, whether she catered to their love, lust, or their artistry.

From that point on, Portman was chosen to take part in a number of fascinating films. She got her first Oscar nomination for “Closer”, but soon enough she would win in 2010 for “Black Swan” (she would get another nomination in 2016 for “Jackie”). No one has forgotten that Portman delivered one of the strongest child performances in recent memory, but she is far from a single note now, as she continues to be in contention as one of this generation’s strongest actresses.