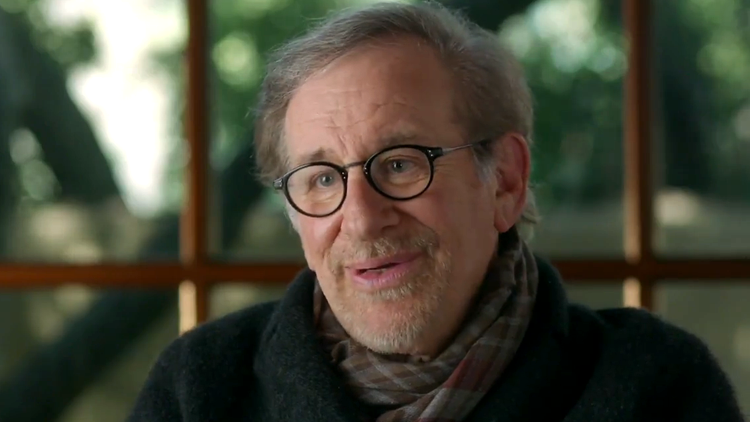 Our interest in a filmmaker’s career sometimes makes us want to watch more content about them than just their movies and, with that in mind, here is a selection of 10 amazing documentaries about great filmmakers that you should definitely watch.

As usual, it is never too late to remember that many things interfere in the titles chosen to be in this article and, as always, the main factors are memory and personal preferences.

At the end of every item, there are also some recommendations of films made by the director who is the theme of the documentary in question, in case you do not know their work.

If you think any other documentary about a filmmaker should be on this list, or if you want to recommend any other film made by these directors, please leave your recommendations on the comments section below.

So, here are the 10 best documentaries about great filmmakers. 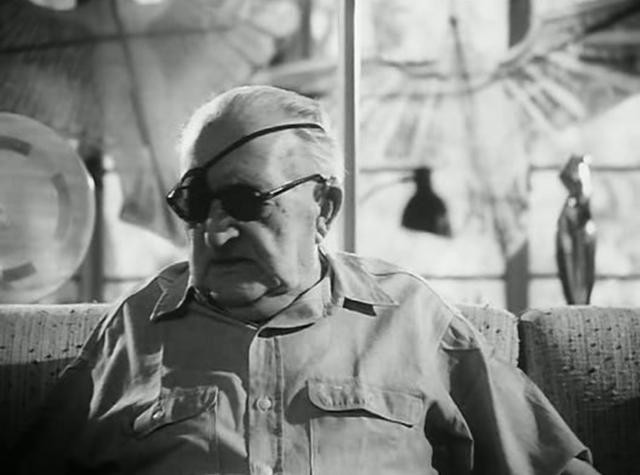 A conversation between two masters.

The artistic and political meanings behind Lang’s work, his methods, his style and his thoughts on film (and why not, on life) are all over this 140-minute-long documentary that is way more than just an interview.

Even though it seems to be a very long film for an interview, exploring Lang’s work is something so intriguing that the documentary seems to be way shorter than it really is.

A mandatory documentary for any cinephile.

Fritz Lang movies you should watch: 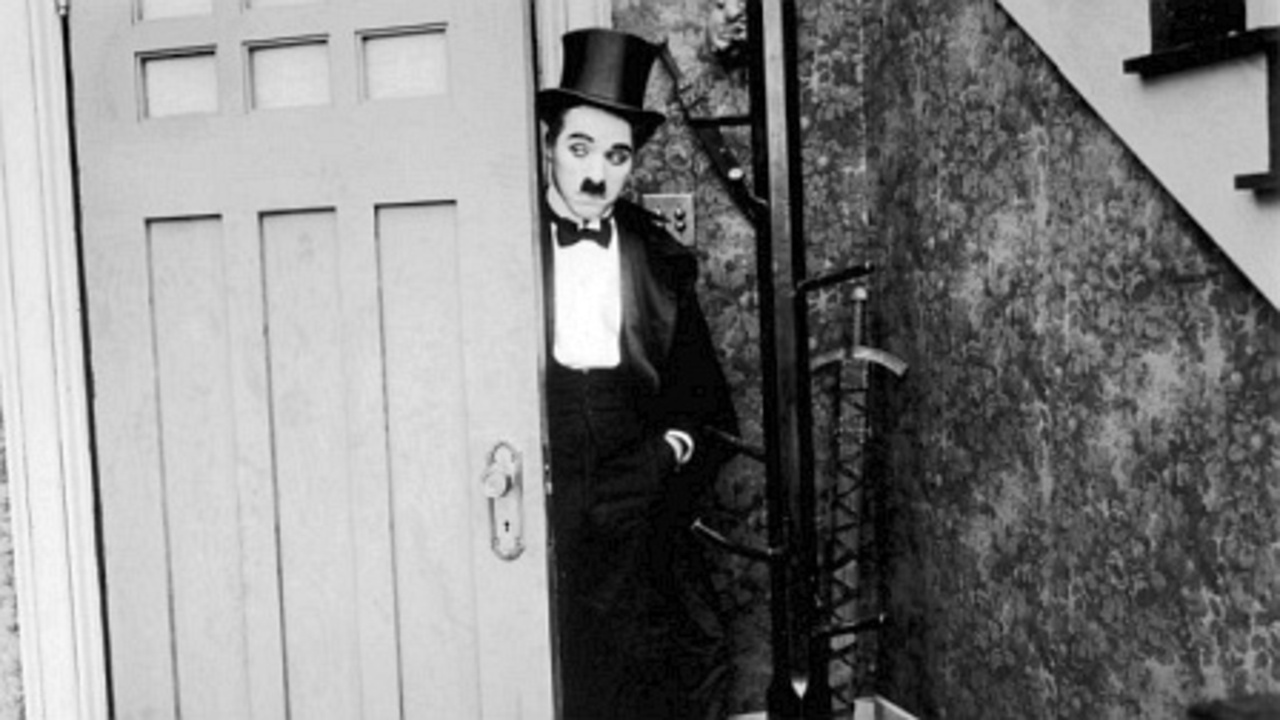 Very few artists can be considered among the truly best of the 20th century, and if Chaplin is not the best, he is definitely near the top.

In 2003, writer and director Richard Schickel, who had previously made documentaries about Elia Kazan, Arthur Penn, Clint Eastwood, Alfred Hitchcock, Woody Allen and more, decided to approach the life and art of legendary actor and director Charlie Chaplin.

With the participation of artists such as Martin Scorsese, Milos Forman, Woody Allen and Marcel Marceau, and narrated by Sydney Pollack, this is a documentary about one of cinema’s greatest artists that should absolutely be watched.

Charlie Chaplin movies you should watch: 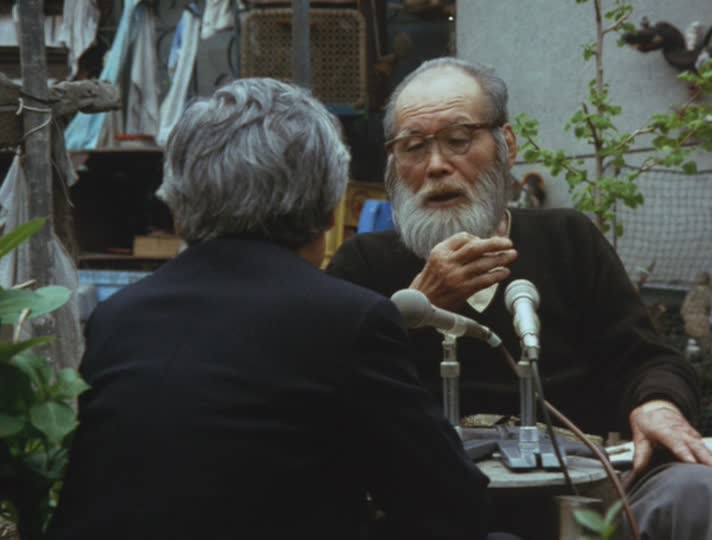 Kaneto Shindô is a writer and director mostly known for writing the 1987 version of the movie “Hachiko,” which in 2009 got a remake directed by Lasse Hallstöm and starring Richard Gere.

In 1975, Shindô helmed a documentary to explore the work of one of cinema’s greatest masters: Kenji Mizoguchi.

This 132-minute-long documentary approaches the life and work of a director responsible for masterpieces such as “The Life of Oharu” (1952), “Ugetsu” (1953), “Street of Shame” (1956) and many other great films.

Mizoguchi was a very prolific filmmaker and during his lifetime he directed nearly one hundred films and his work should definitely be explored (and this documentary seen) by any cinephile. The definitive documentary about one of the greatest directors in history.

Kenji Mizoguchi movies you should watch: 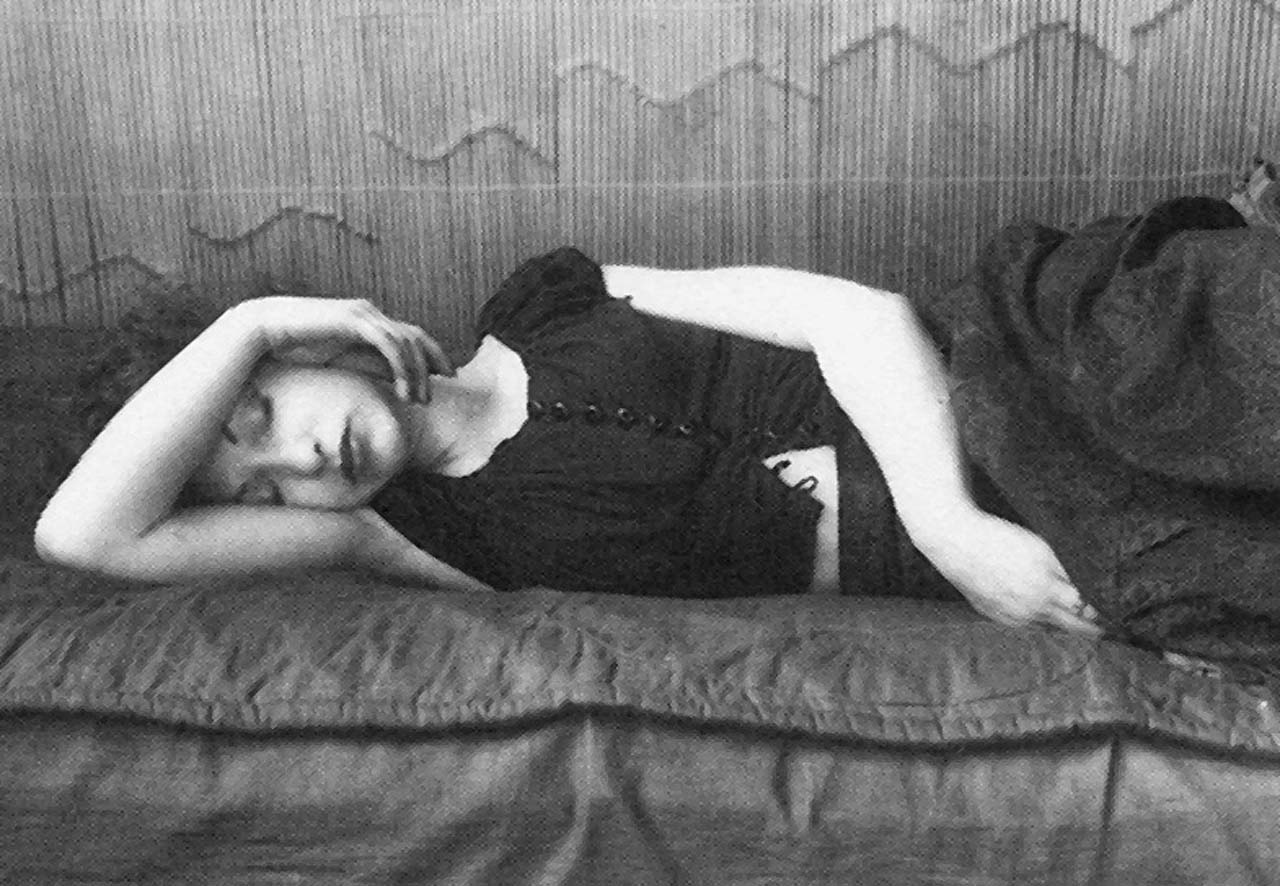 Maya Deren was an avant-garde filmmaker whose most notable works were made during the 1940s (but whose filmography should definitely be watched completely).

This woman who led the independent film movement during the 1940s is without a doubt one of the most underrated geniuses in film. The way she composes atmosphere on her works, mixing many different techniques and being able to build, destroy and reinvent places and images is something truly astonishing.

With Deren appearing in archive footage, and with appearances by artists such as Rita Christiani, Chao Li Chi and Stan Brakhage, this documentary helmed by Martina Kudlacek is definitely a great way of exploring even further the life and work of Deren in the same way that it’s a great way to get to know her works.

An amazing film about a genuinely brilliant artist.

Maya Deren movies you should watch: 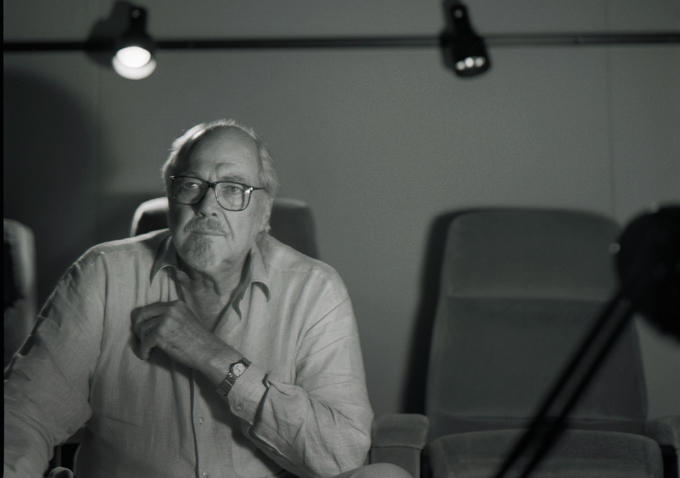 In 2014, director Ron Mann helmed a documentary about one of the greatest American filmmakers in history. With testimonials from artists and family members, among interviews made with the director and even his home movies, “Altman” is a documentary that might have its flaws, but still is worth watching for approaching the life and career of such a brilliant director.

“Altman” is a mandatory documentary about a legend.

Robert Altman movies you should watch: