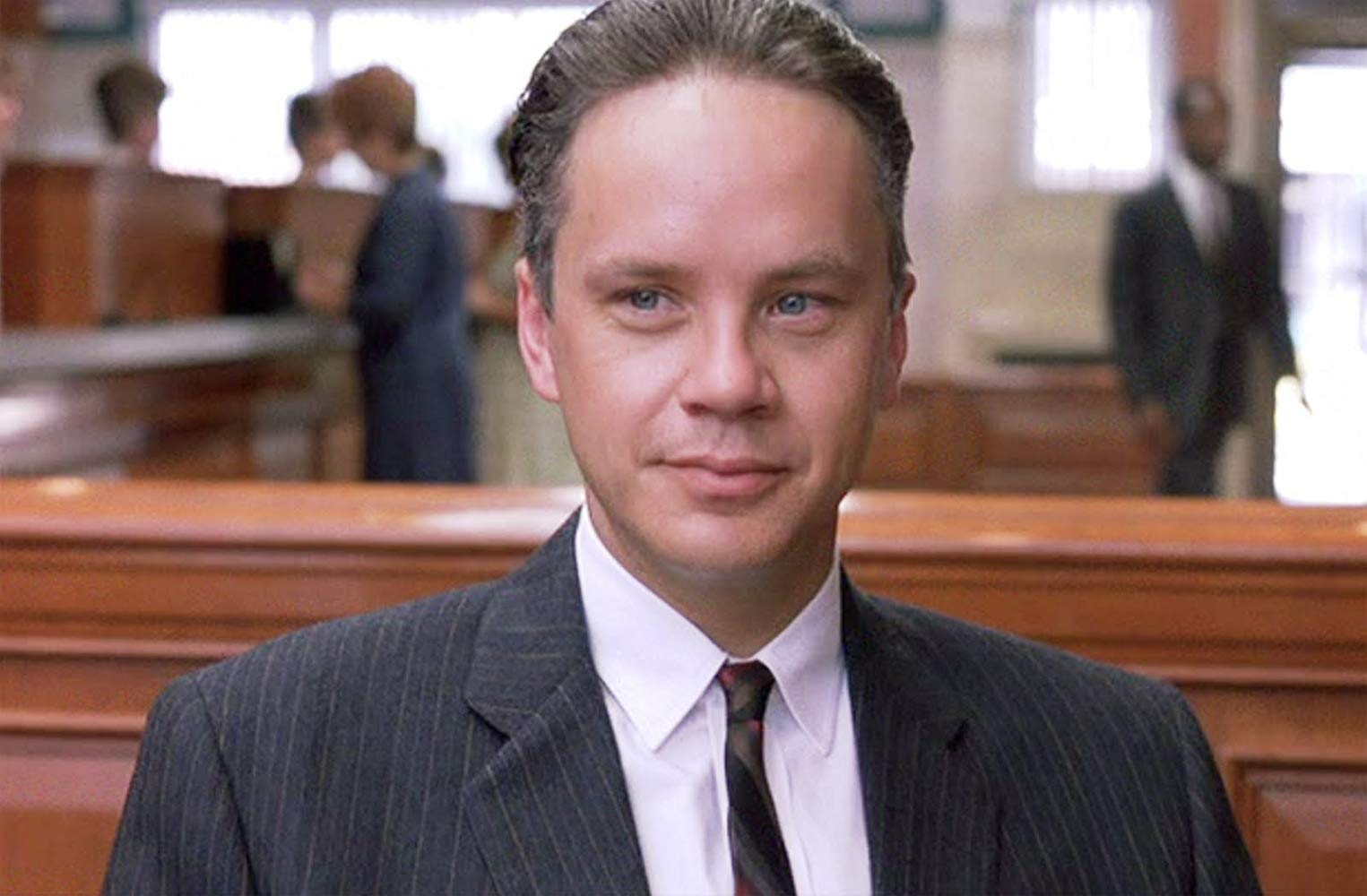 On DVDs and Blu-Ray Discs, a common special feature are the deleted scenes and alternative endings, and upon watching them, most of the time it can be seen why they were removed from the final film or changed, as they are either boring or add nothing to the overall film. But they also often shine a new light on certain plot points of the film that went underdeveloped and were excluded from the film altogether.

No matter the length of a film’s run time, it is ultimately the ending that viewers will remember the most, partially because it was what they most recently saw, but more so because the ending determines whether the finale of the film they spent their time on was worthwhile. No filmmaker would want to make a great movie that was ruined at literally the last minute.

Case in point, the below films originally had different endings from what they ended up having, and the lasting impression they would have had on their audience would have been radically different. Some of these films almost had a cop-out ending, or were tonally not in synch with the rest of the film, and it is fortunate that either the director or editor could see the bigger picture. Or in some cases, these inferior endings were merely in the original screenplay, but thankfully changed.

“Pineapple Express” is essentially a stoner action comedy where two bumbling potheads cross a corrupt cop and drug lord who want the two idiots dead. While the film is mostly lighthearted despite its violence, its original ending concluded the film on an unnecessarily down note.

After the two protagonists Dale (Seth Rogen) and Saul (James Franco) have foiled the bad guys’ plan, they celebrate by smoking a joint in the warehouse, and notice one of the bad guys lurking towards them off screen, while Dale keeps having to point out the bad guy to Saul. They are too stoned to realize that their lives are in danger, and the stoners are shot dead, as Dale grabs Saul’s hand before passing away.

Having the two main stoners get executed would have been too bleak for this otherwise upbeat stoner comedy, and after all the laughs and shenanigans viewers would have watched beforehand, this ending would have been completely inappropriate for “Pineapple Express”.

Although the ‘Alien’ saga is quite bleak overall, the first film is especially bleak for its claustrophobic feel, as the characters are trapped on a spacecraft with a murderous creature murdering them one by one. The closest thing the first ‘Alien’ film has to something upbeat is its protagonist Ripley (Sigourney Weaver) escaping and killing the alien.

However, the screenplay’s original ending was even more grim. The alien killed Ripley by biting her head off and then mimics her voice to leave a final log, before heading to Earth to kill more humans. It would have been silly for a beast to suddenly start talking, let alone do a perfect impersonation of Ripley’s voice. This ending also would have prevented any chance of the sequels being made, and Ripley would not have become one of the leading female action movie icons.

The ‘Die Hard’ series has been mostly consistent with its fast pace and having a ton of action, all the while ensuring each film has its own unique story. While the third film in the series is mostly no exception, it’s strange to think that its original ending was so different tonally from the rest of the film. In fact, tone wise, it almost feels like a scene out of “Pulp Fiction” with Bruce Willis playing Butch Coolidge rather than playing John McClane in a ‘Die Hard’ film.

In the alternative ending that takes place sometime after the events of the rest of the film, McClane tracks down the villain Simon Gruber (Jeremy Irons) to Hungary to play a game called ‘McClane Says’, which is a different version of the Simon Says game that taunts McClane throughout the film.

It’s also an unique version of Russian roulette using a Chinese rocket launcher where it could be either side of the weapon that fires the rocket, potentially killing either man. In the end, McClane survives their encounter and Gruber unwittingly shoots himself, and it is revealed that McClane is wearing a flak jacket that would have prevented the rocket from killing him.

The film’s screenwriter Jonathan Hensleigh stated that this ending was rejected by the studio for its lack of action and for being out of synch with the rest of the film. The studio also criticized this ending for showing a crueller and more vengeful side of McClane that they felt went against the character’s admirable personality.

The aim of this ending was to show how jaded McClane had become after Gruber escapes justice, and while it is an interesting scene as an alternative ending, it did not match up with the rest of the film, and the more traditional ‘Die Hard’-esque ending it got works better.

“Rocky” is one of the ultimate motivational films where someone can start from the bottom and go all the way to the top and be somebody. This is indeed what happened to the film’s star and writer Sylvester Stallone with his movie career. Even though small time boxer Rocky Balboa (Stallone) had lost his match against world champion Apollo Creed (Carl Weathers), Rocky still won his own self-respect and proved to all his doubters that he wasn’t a bum. However, the original ending went in the opposite direction.

In the original screenplay, Rocky threw the fight because he was disillusioned with the world of professional boxing, and he used the money he made to open a pet store for his girlfriend Adrian (Talia Shire).

This ending would have gone against the spirit of the rest of the film, as Rocky just gave up, rather than proving that he can go the distance against the world champion. Had this original ending stayed, it could have meant no Oscars for Best Picture and Director, no ‘Rocky’ sequels, and possibly no career for Stallone.

Perhaps one of blockbuster director James Cameron’s less popular films, “The Abyss” is by no means a dud and definitely no less epic in scale and special effects. It tells the story of a group of Navy SEALs and offshore oil drillers attempting to recover a nuclear submarine that has sunk to the bottom of the ocean. The group discovers aliens living in the deepest depths of the ocean, and the crew has mixed and sometimes deadly opinions on what to do with these extraterrestrials.

In the ending of the final film, Bud (Ed Harris) swims far down into the ocean to defuse a nuclear warhead aimed to kill the aliens. Expecting to die, the aliens appreciate the sacrifice Bud is making and show him a loving message he sent his wife, so the aliens take him, the crew, and their rig to the surface of Los Angeles and save them all.

However, the original ending went in the complete opposite direction, where they show Bud footage of violence and warfare, and once the aliens surface, they attack the city with the intent to annihilate the human race, by creating tsunamis before stopping their plan and letting mankind off with a warning for them to stop killing each other.

This ending goes against everything else that happened in the film beforehand, especially the aliens’ peaceful nature. It would have raised too many questions as to why the aliens waited so long in the ocean to attack humans when they could have done this at any point.