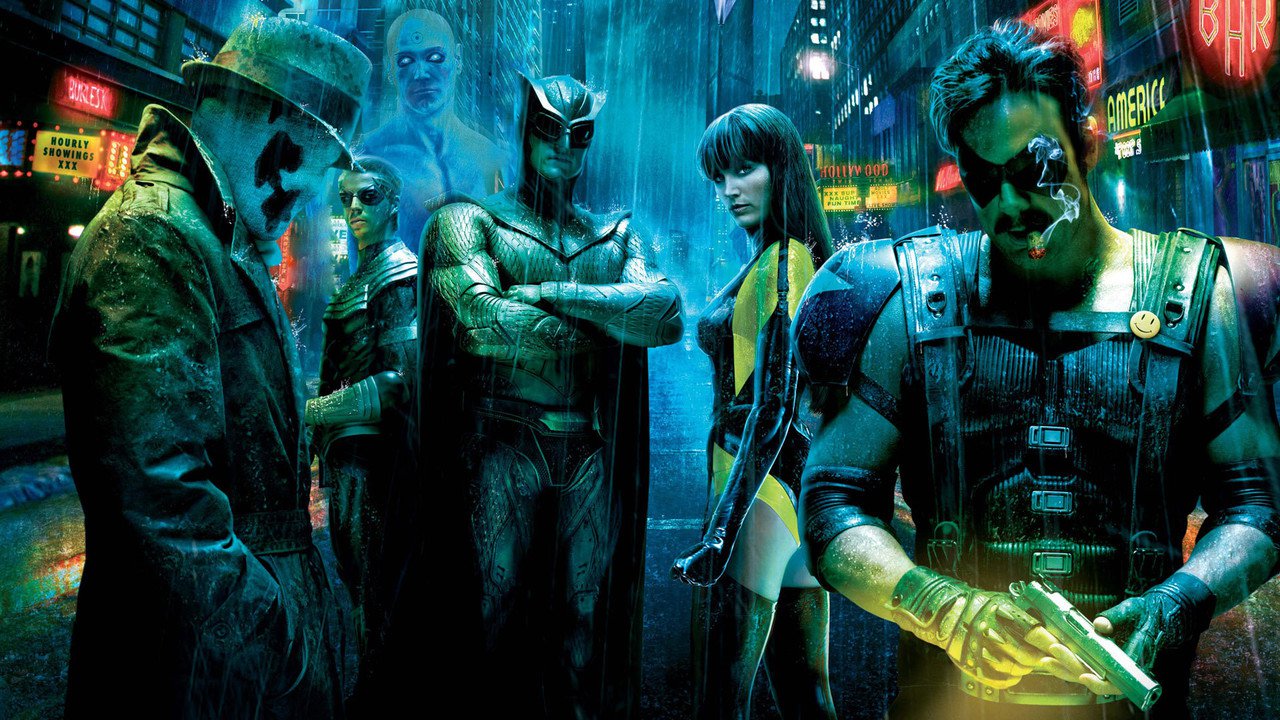 Zack Snyder is a divisive and polarising filmmaker. His ambitious action sequences and big budget effects are often praised, but more often than not he is seen as favouring style over substance. Whether you are a fan of his films, or whether you cannot stand them – Zack Snyder certainly has his own individual flairs, favoured techniques, and unique visual style.

Zack Snyder is perhaps best known by his attitude to visuals. He has a highly stylised approach to action, and likes to make his films as over the top and fantastical as possible. He has often stated that he wants to remind the audience that they are watching a film, and that is why he favours a far-fetched slant over a realistic one.

Zack Snyder has so far, only directed one original film. All of his other films have been adaptations of prior material. Usually, Snyder uses this material in a way that leans heavily on visual appeal, rather than the story. Snyder has a propensity for awe inducing shots, and spectacle, but what are some other trademarks that typically make up a Snyder film?

Illusory Storytelling – Snyder always wants the emphasis to be on the fact that the audience is watching a fictional tale. He tries to make his shots as ironic as possible, and plays on the visuals of a film, pushing them to the extreme.

Darkness – Snyder likes to explore the darker side of his characters, and often gives his characters extra emotional turmoil to explore. He also favours darker lighting, tones, and colour palettes.

Speed Ramping – In order to showcase the action and violence, Snyder often speeds up and slows down his films. When the speed is reduced, it is used to change the camera’s perspective. This places the audience’s focus purely on the action-packed moments, ensuring that they do not miss anything.

Sucker Punch is Snyder’s first, and thus far only, film which is based upon an original concept. Snyder co-wrote the screenplay, about a young woman who is committed to a mental institution. In order to cope, the woman imagines the institution as a brothel. She also creates another level of fantasy in her mind, where the all the women are fierce warriors, as they try to collect items to escape the institution.

The concept of the film is highly ambitious, but the confusing plot unravels reasonably quickly, eventually falling apart. The plot is not the only aspect of Sucker Punch which has been met with confusion and criticism.

Sucker Punch is one of Snyder’s most highly criticised films. It underperformed at the box office, and received negative reviews from critics. Sucker Punch is probably the film that most showcases both Snyder’s worst and best qualities as a filmmaker.

On the positive side, Sucker Punch is a visual treat. The visuals are incredibly impressive, awe inducing and hyper stylised. The soundtrack is pretty awesome too. If the quality of all of the elements of the film, were the same quality as those two elements, then Sucker Punch would be an amazing film. Sadly, that is not the case.

Unfortunately, Sucker Punch suffers from its over emphasis on visuals. In this way, all other aspects of the film are underdeveloped, poor and cannot match up. Sucker Punch is still considered as one of Snyder’s poorest and worst films to date.

The film that started the DC Extended Universe, is one of Snyder’s weaker films. It was not the first time that Snyder had taken on a comic movie adaptation, but in a lot of ways, it is perhaps the least successful. Man of Steel was a box office success, earning a worldwide box office revenue of $668 million, but it received mixed reviews and remains divisive among fans.

The main criticism levelled at Man of Steel, is that Snyder has misunderstood fundamental characters and in doing so, has misrepresented what those characters stand for. The film is also lambasted for being badly written, and too long. Throw in an ending which still provokes debate, and Man of Steel is a bit of a misfire from the Director.

Still, there is definitely the usual Snyder trademarks here – there is plenty of massive action and spectacle. In particular, the last act which sees Metropolis reduced to near ruins. There are also the darker, more emotional moments that Snyder favours over lighter fare.

Man of Steel may not be for everyone, but there is some merit that can be found in it – many argue that Snyder has created a new incarnation of a beloved character, that is more suitable for this generation. But its overall divisiveness, and fundamental flaws, makes Man of Steel lower on this list.

Although Batman v Superman: Dawn of Justice, is Snyder’s most successful film to date, in terms of the box office revenue. It is also one of his most critically panned films. It may have made just over $832 million at the worldwide box office, but it also opened to mostly critical reviews, and continues to be seen as one of the worst superhero films of all time.

It is the second instalment in the DC Extended Universe, and follows on from Man of Steel. Batman v Superman: Dawn of Justice is the first live action film to feature both Batman and Superman together, and its announcement was met with much anticipation. Snyder took inspiration from Frank Miller’s ‘The Dark Knight Returns,’ and stated that he hoped to make a darker, more adult superhero film.

Generally, the writing, pacing and tone are the main points of criticism. With many feeling that the film is disjointed, plodding and makes a mess of the central characters. However, Batman v Superman: Dawn of Justice did find some favour amongst audiences, who praised the visuals and action sequences. There are some particularly awesome shots in Batman v Superman: Dawn of Justice, and there is enough to engage the audience.

Snyder continues to demonstrate his trademark directing style with this film. And with Justice League due for release later this year, it is yet to be seen how his next foray into the superhero genre will be received.

The follow up to Batman v Superman: Dawn of Justice and the fifth film in The Worlds of DC, Justice League is one of the most expensive films of all time. It had a budget of $300 million and earned over $657 million at the worldwide box office.

Justice League fared much better with critics compared to Batman v Superman: Dawn of Justice. Although it received mixed reviews, it was not critically panned as Batman v Superman: Dawn of Justice had been. The cast and action sequences were praised, and the film was shortlisted as a potential candidate for the 90th Academy Award for Best Visual Effects.

Production for Justice League was troubled from the start. The film suffered from various rewrites, and the critical reception and derision of Batman v Superman: Dawn of Justice hung heavy over production, with the studio concerned with whether Snyder would be able to deliver.

Sadly, during post production, Snyder had to step down from directing duties in order to deal with the death of his daughter. Joss Whedon took on directorial duties, directing additional scenes that he himself had written.

After the release of Justice League, many fans started to believe that the completed film was not the one that Snyder had wanted to make, and that there was a rough cut of the film that Snyder put together before he had to step down. This led to a massive social media campaign where fans demanded to see the director’s cut. Both Snyder and Warner Bros. Studios have said that no other footage is going to be released.