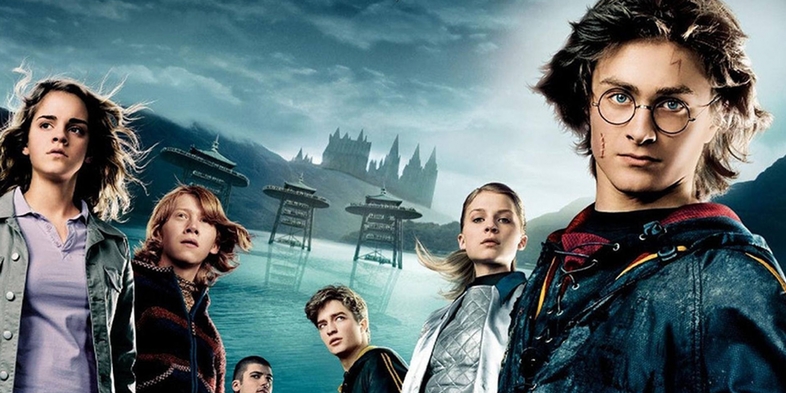 Riding on a broomstick of teenage angst, sexual frustration, and strange long hair, the fourth installment mixes the visual splendor of Alfonso Cuarón and the fairytale motif of Chris Columbus.

Mike Newell (“Four Weddings and a Funeral”, “Donnie Brasco”) is perhaps the most underappreciated director of the series, probably because he complemented Rowling’s world more naturally than the other directors, making it a much more subtle transition.

Balancing all the complex emotions that come with adolescence with the fantasy darkness, he’s the only director who successfully managed the wide spectrum of emotions (especially the humor) that’s present in the books.

There’s plenty to enjoy with the thrill of the three Triwizard challenges (proving without a doubt that Hogwarts is the worst school this side of fiction), the humor and heartache of preparing and attending the Yule Ball, and the terror of a returning Voldemort. A typical high school prom movie, this is not.

The acting from the regulars keeps getting better and better with each subsequent installment. And the new additions to the cast are, as always, delightfully on point.

But something appears to be lacking, preventing the picture from elevating to the top of the pile. 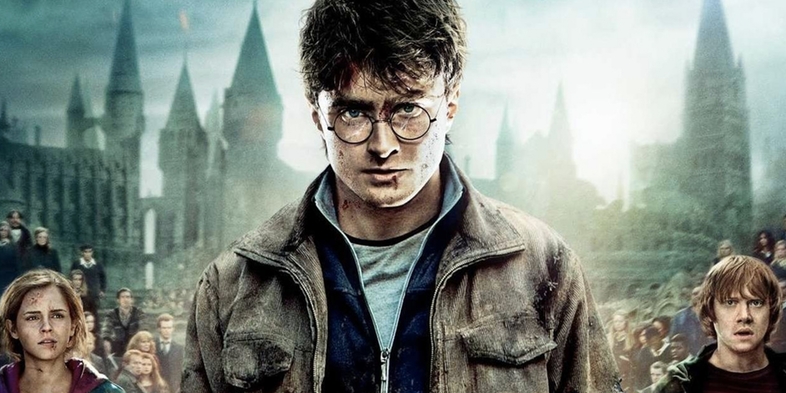 Not since “The Lord of the Rings” have fans been treated to an adrenaline-infused and satisfying conclusion, complete with Hollywood-esque monologues, countless action sequences, an abundance of special effects and fist pumping, and daresay, wand-waving moments.

It’s all handled with expert precision and perfection, shifting between quieter character moments and the larger action at hand, with a mesmerizing score by Alexandre Desplat. From the Gringotts infiltration and the bittersweet Pensieve flashback, it’s all one massive payoff after another.

Every character from past and present gets a chance to shine as Hogwarts is destroyed from top to bottom. All you can do is put your grievances aside and enjoy the last Hogwarts Express train ride.

Even that unnecessarily awkward epilogue hits the spot in the most purely enjoyable entry in the series, which serves as nothing more than a conclusion payoff. 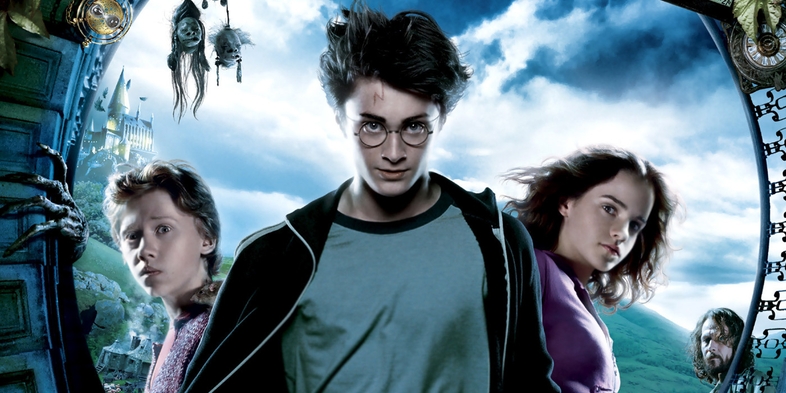 Alfonso Cuarón (“Children of Men”, “Gravity”) breathed new life into the series, taking it to exciting new heights and setting it on a course that would influence subsequent releases.

Redesigning most of the sets and breaking continuity, it’s amazing he didn’t get lynched by Harry Potter fans. In truth, he still captures the spirit of the book while expanding the universe and making Hogwarts a labyrinth of exploration.

By heightening the sense of danger and expertly handling the complex storyline, “The Prisoner of Azkaban” is the best-directed movie in the series.

It’s wonderfully shot by Michael Seresin in vibrant colors, precise lensing, gripping single-take shots (that Boggart scene!) and striking color palette, with the decision to shoot mostly on location than in-studio, giving the picture a fresh and sometimes Celtic look.

The special effects are top shelf and still hold up by today’s standards, even if Lupin’s werewolf could’ve been better. From the eerie Dementors to the bullet time bus sequence and newspaper images, it all comes together expertly.

New additions Gary Oldman and David Thewlis as Sirius Black and Remus Lupin are everything book fans could’ve hoped for, especially when they’re onscreen together, even though it’s limited.

However, Cuarón might have taken too many liberties (those muggle clothes anyone?), molding the story to his own style instead of vice-versa, which keeps it from the number one spot. It is a series, after all. 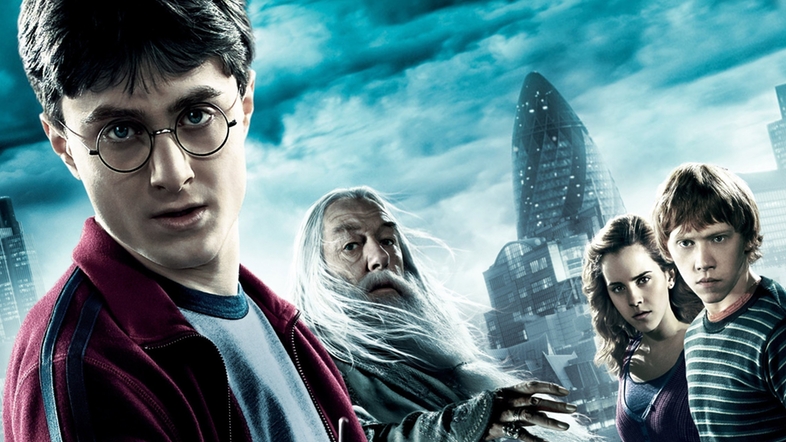 While “The Goblet of Fire” saw the characters childishly unable to handle their emotions, this time they’re able to deal with their hormones more maturely, while the stakes increase not just for them, but everyone concerned.

Steven Kloves has always been the heart and soul of the series and after skipping “The Order of the Phoenix”, he returns in full form to deliver the best script in the series, perfectly balancing the darker themes, intimate relationships, and comical moments from what curiously isn’t even the best Potter book.

Cinematographer Bruno Delbonnel outdoes himself with the Rembrandt-inspired lighting and palette, making “The Half-Blood Prince” the best-looking movie in the series.

Yates advances in his second outing, making sure there’s never a dull moment. The cave sequence, in particular, is a standout. It’s beautifully and masterfully filmed and hits all the right notes, even though Dumbledore’s death doesn’t quite emote.

Rupert Grint is at his funniest with the chemistry and ‘sexual tension’ between Ron and Hermione, reaching a boiling point compared to the dull, unconvincing relationship between Harry and Ginny.

As usual, the casting is excellent with the brilliant new addition of Jim Broadbent as the not-all-there and panicky Horace Slughorn, while Sir Michael Gambon bows out gracefully with his most memorable Dumbledore performance.

No other movie in the series captures or represents Rowling’s world more perfectly and for that, it deserves the number one spot.