Spike Lee not only encapsulates the Black American experience but uses the medium of film to call out the hypocrisies within United States society and the racial, political, and sexual tensions just simmering beneath the surface.

He’s fierce, unapologetic, and touches raw nerves in his work about the problematic social arrangement between the races and classes in America through the eyes of not just a black man but as an incisive director and documentarian. His movies examine race relations, the black community, how media functions in America, crime and poverty in the city, and politics in general in the US. His work is fast-moving, sharp, and hard-hitting.

It’s important a director like Spike Lee exists to put into words and images the frustrations that the great masses are unable to communicate or else articulate to a larger audience. Spike Lee is the truth of the American Dream: an artist that can speak truth to power without seeming a hypocrite. He’s a director that will eagerly make the kind of films that most directors will squirm away from. He’s a figure that has picked up the unbelievably difficult torch of being the Voice of All Black People in America–even though he doesn’t necessarily speak for all of them.

But to hell with racial labels: he’s a brilliant director who has a gift for creating indelible images and can move a story forward with urgency and pace and visual finesse that’s a rare find, no matter their race. To qualify this argument: Spike Lee is a unique visionary, a voice in cinema so far unmatched, and a perfect director. 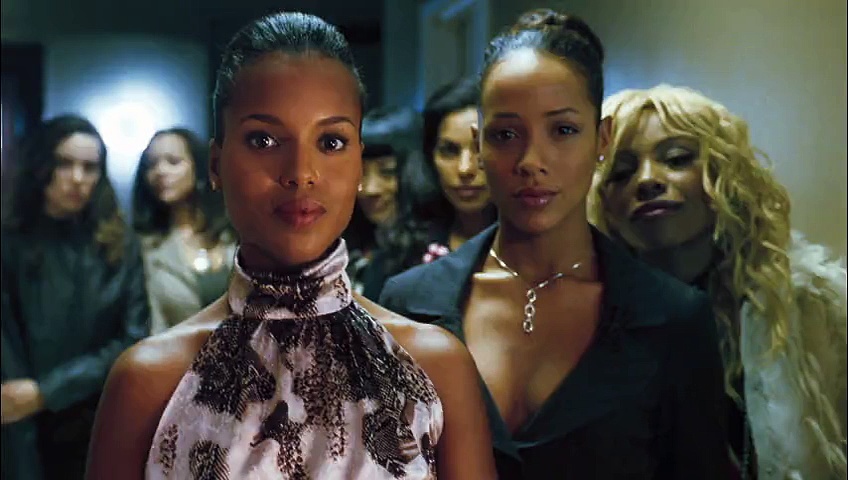 While Spike Lee is known as a provocateur, the wildly tone-deaf nature of 2004’s She Hate Me stands as his worst film to date. Following John Henry Armstrong, an executive at a biotech company, as he starts a business of being paid $10,000 to sleep with lesbians in order to impregnate them, which is nice work if you can get it. Of course, this ludicrous fantasy was torn to shreds by critics.

And it’s easy to understand why: it’s not only offensive to lesbians but comes across as a particularly warped male fantasy, especially since Armstrong ends up in a polyamorous relationship with his ex-girlfriend who’s currently a lesbian and her girlfriend while also maintaining a friendship with all of the other lesbians he impregnated. Whatever Lee was trying to say in this movie, it didn’t translate–or maybe he said exactly what he wanted to and ended up offending everyone as a result. 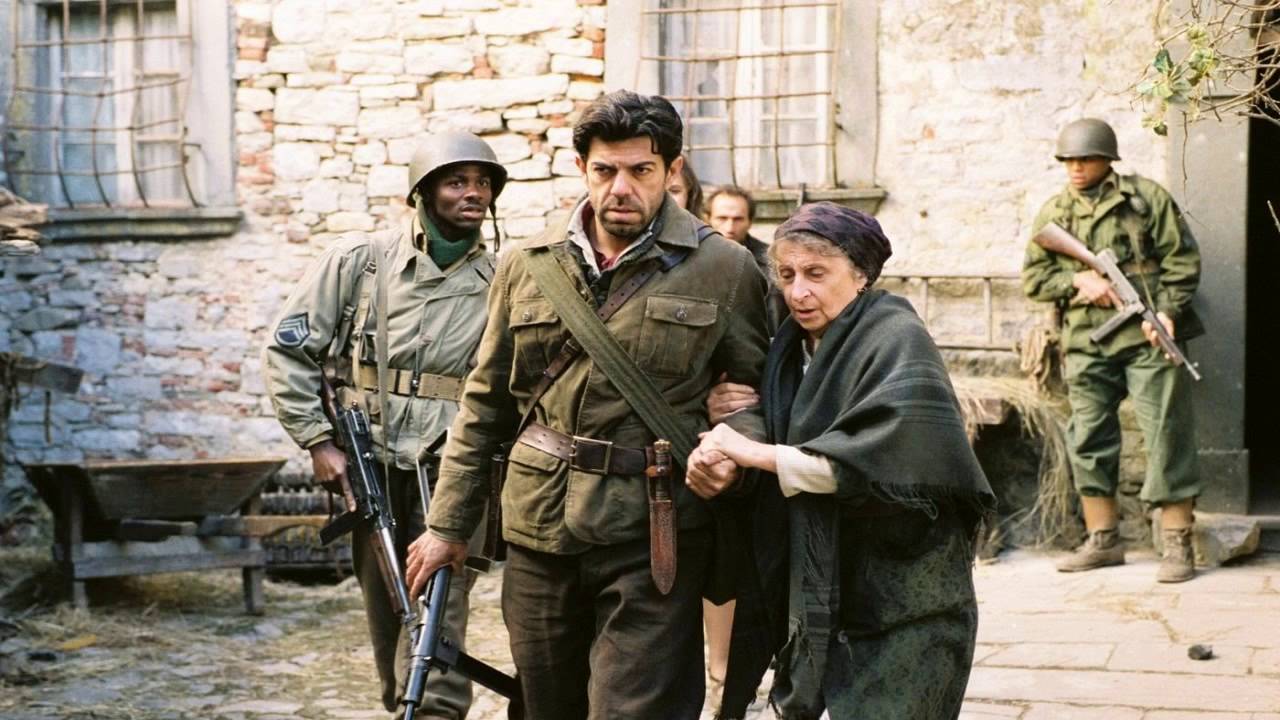 Incongruous with his established preoccupation with race and society, in 2008 Spike Lee directed a war film. Starting off with a shocking, seemingly random murder by an aged postal worker of a stranger, the film flashes back to World War II when that postal worker was a corporal in the army and caught behind enemy lines in Italy. Once there, acts of heroism and relationships are forged and tested, all while detailing the seldom-depicted role African-Americans had in WWII.

Unfortunately, Lee seemed to be particularly out of his depth and comfort zone with Miracle at St. Anna. Critics pointed out that the film was overstuffed and badly in need of a good editor, while a number of Italian groups protested the film for its historical inaccuracies and portrayal of the Italian Partisans as being Nazi collaborators. The film bombed spectacularly at the box office, making just $9.3 million back on its $45 million budget. 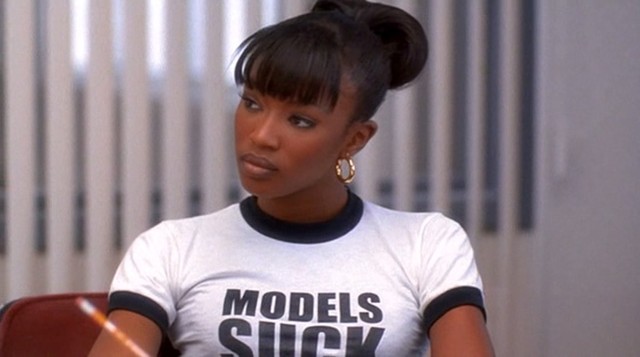 After a degrading audition for a major director and finding her career dead in the water, a young actress finds work as a phone sex operator. Newly christened as “Girl 6,” at first she finds success at her new position but the graphic nature of her work, combined with the increasingly threatening tone of her callers, leads to a breakdown and her leaving the job and moving to LA to continue pursuing her acting career, now with more confidence from her experiences as a phone sex operator.

With a soundtrack by Prince, a number of notable celebrity cameos, and the first Spike Lee film not written by the director but Pulitzer-winner Suzan-Lori Parks, Girl 6 had potential. Unfortunately, although the film was written by a woman, and Lee is known for his strong female characters, in Girl 6 he doesn’t seem to have much of a handle about how to depict the (unnamed) main character, instead torn between a Madonna/Whore complex that never gets resolved or illustrates a woman’s point of view. Costing $10 million, it only recovered $4 million and remains one of Lee’s worst films. 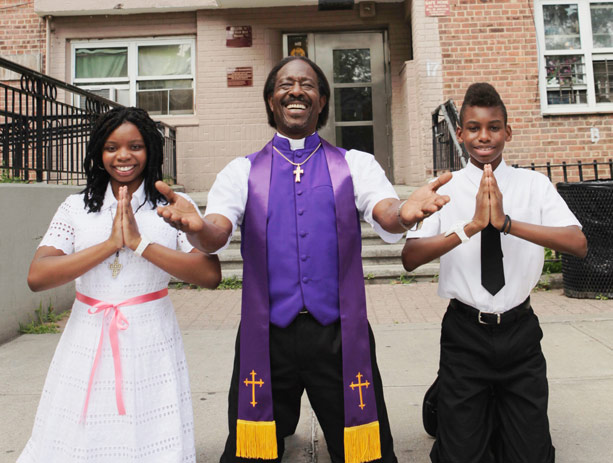 Young Flik goes from Atlanta to Red Hook, Brooklyn, to visit his grandfather, Da Good Bishop Enoch, for the summer. The bishop’s church is slowly dying and Flik is disenchanted with the locale, but he strikes up a friendship with a local girl and observes as his grandfather proselytizes against the ills of society from his pulpit.

Red Hook Summer was Spike Lee’s first film since Do The Right Thing where he shot it guerilla-style in the streets and projects of Red Hook and the sixth film in his “Chronicles of Brooklyn” series. Perhaps because of his improvisatory approach to filming Red Hook Summer, or that the film is all over the place narrative-wise, but it’s a difficult and often sloppy film.

While it features familiar Spike Lee themes of race, class, and empowerment, it doesn’t seem to be heading anywhere and worse, there’s no urgency to get to the point. Making less than half a million dollars at the box office, Red Hook Summer is one of Lee’s more obscure films–and for good reason. 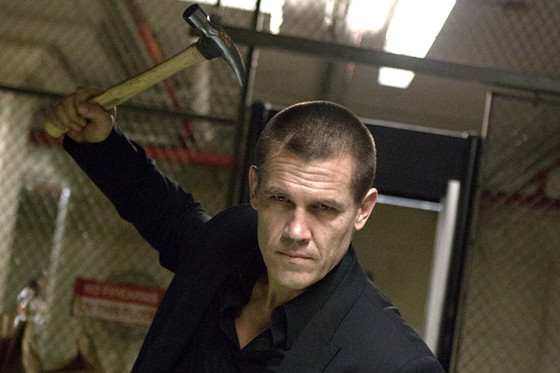 Here’s the problem with Spike Lee’s adaptation of Park Chan-wook’s Oldboy: it didn’t need to be remade. Chan-wook’s original film was already an action/thriller/mystery masterpiece. The original film–a hyper-violent story of revenge of a man who’s imprisoned for 15 years for unknown reasons before being released–has incredible action sequences, an intriguing (and ultimately disturbing) mystery to solve, and was a hit with critics and audiences alike.

Lee’s remake, a decade after the original’s release, is largely perfunctory and lacks the same stylish originality the Chan-wook’s film had. Besides this, it’s a Spike Lee film that was heavily recut by the studio, taking a full half hour of footage from Lee’s original cut. What made it to the screen is a darker but otherwise standard Hollywood action thriller. Why Lee even remade a movie as good (and recent) as Oldboy is a mystery in itself. It was also the biggest commercial failure of Lee’s career, recouping just $5 million on a budget of $30 million. Some movies just don’t need to be remade, and Oldboy is a perfect example of why. 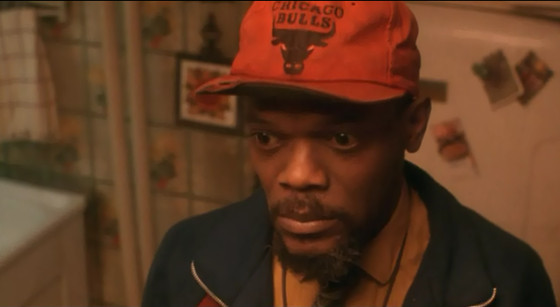 Racism in society and the many forms it takes is one of Spike Lee’s most prominent themes in his work, and in Jungle Fever, Lee examines the tumultuous fallout that occurs when a married black man and a white woman begin an affair together. Examining the negative reactions both people face from their friends and families, Jungle Fever is a rare film that focuses exclusively on the potential controversies surrounding interracial relationships.

Released in 1991, Lee found a hit with Jungle Fever, which reflected the shifting attitudes in America at the time in regards to interracial relationships. And while the film found an audience at the time and it features an outstanding performance from Samuel L. Jackson in a supporting role,, its attitudes haven’t aged particularly well, and the movie now looks and feels like a 26-year-old movie about contemporary issues on race would, which is to say dated.

Having to follow up your breakthrough film is a difficult prospect for any director, and with Spike Lee–who was the hottest young director in Hollywood after his seminal film Do The Right Thing. The film details the life of Bleek (Denzel Washington), a trumpet player whose successful career begins to falter and his personal life falls apart due to his selfish behavior.

A character study and smaller film than Do The Right Thing, it garnered considerable controversy from Jewish anti-defamation groups, who called the portrayal of the nightclub owners antisemitic. It was well-received by critics and is a fine enough film, but after the explosive content of Do The Right Thing and judged against his later, more sophisticated films, Mo’ Better Blues is a somewhat forgettable Spike Lee joint. 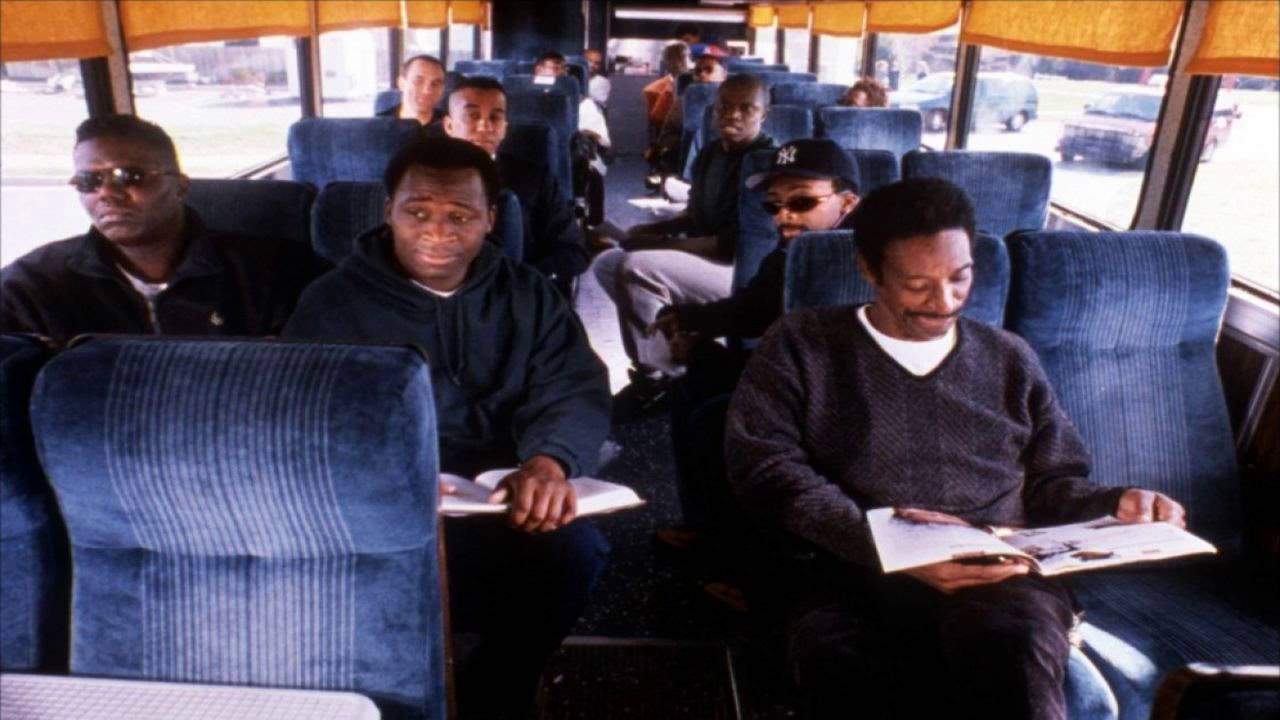 The Million Man March in Washington, D.C. in 1995 was a large gathering that brought together a giant crowd of African-American men from across the country to listen to civic leaders of the community to address various issues facing black men in America. Released on the one-year anniversary of the march, Get on the Bus is about a group of African-American men who are taking a cross-country bus trip in order to participate in the March.

Focusing on the differences between the men as they engage each other on differing opinions on race, politics, and society, as well as their experiences travelling across the country towards their destination, Get on the Bus was well-received by critics and a minor success. And the film is itself a minor success: not Lee’s best work but one that captures a moment in time in 90’s America.