The most renowned Taiwanese director is considered among the greatest filmmakers of all time, in a rare occasion where an Asian director manages to be so successful in the West and particularly in Hollywood, having won two Oscars for his direction, and countless others from festivals all over the world.

Ang Lee started his studies on the National Arts School, where he graduated in 1975. In 1979, after finishing his military service, he went to study at the University of Illinois at Urbana-Champaign, where he completed his bachelor’s degree in theater in 1980. After that, he enrolled at the Tisch School of the Arts at New York University, where he received his MFA in film production.

In 1982, Lee finished the 16mm short film “Shades of the Lake (1982), which won the Best Drama Award in Short Film in Taiwan, while his thesis work, “Fine Line” (1984), won NYU’s Wasserman Award for Outstanding Direction and was later selected for the Public Broadcasting Service.

In 1990, Lee submitted two screenplays, “Pushing Hands” and “The Wedding Banquet”, to a competition sponsored by Taiwan’s Government Information Office, and they came in first and second, respectively. The winning screenplays brought Lee to the attention of Hsu Li-kong, a recently promoted senior manager in a major studio. Hsu, a first-time producer, invited Lee to direct “Pushing Hands,” a full-length feature that premiered in 1991.

The success of his debut, both among critics and commercially, was a testament to what was about to follow, with Lee continuing to have bigger and bigger success with each film he shot. Here are his 13 films, ranked from worst to best.

Everyone deserves a blunder, and Lee’s came when he took on Marvel’s famous superhero, although the film was a commercial success, grossing over $245 million worldwide.

Bruce Banner is a world-renowned scientist. He has been orphaned since he was little, although he is not sure of the cause of his parents’ deaths. After a lab accident, a mutation he carried in his body starts reacting, and Bruce becomes the Hulk.

Lee tried to give depth to his hero, focusing on the psychology of the character and his love interest, but he failed, since the depth was not there to begin with, and the film, being a blockbuster, had to focus on the special effects and the action scenes. In that fashion, the film lacked coherence, with the two axes (action and drama) looking completely disconnected. On the other hand, the special effects and the action scenes are rather impressive. 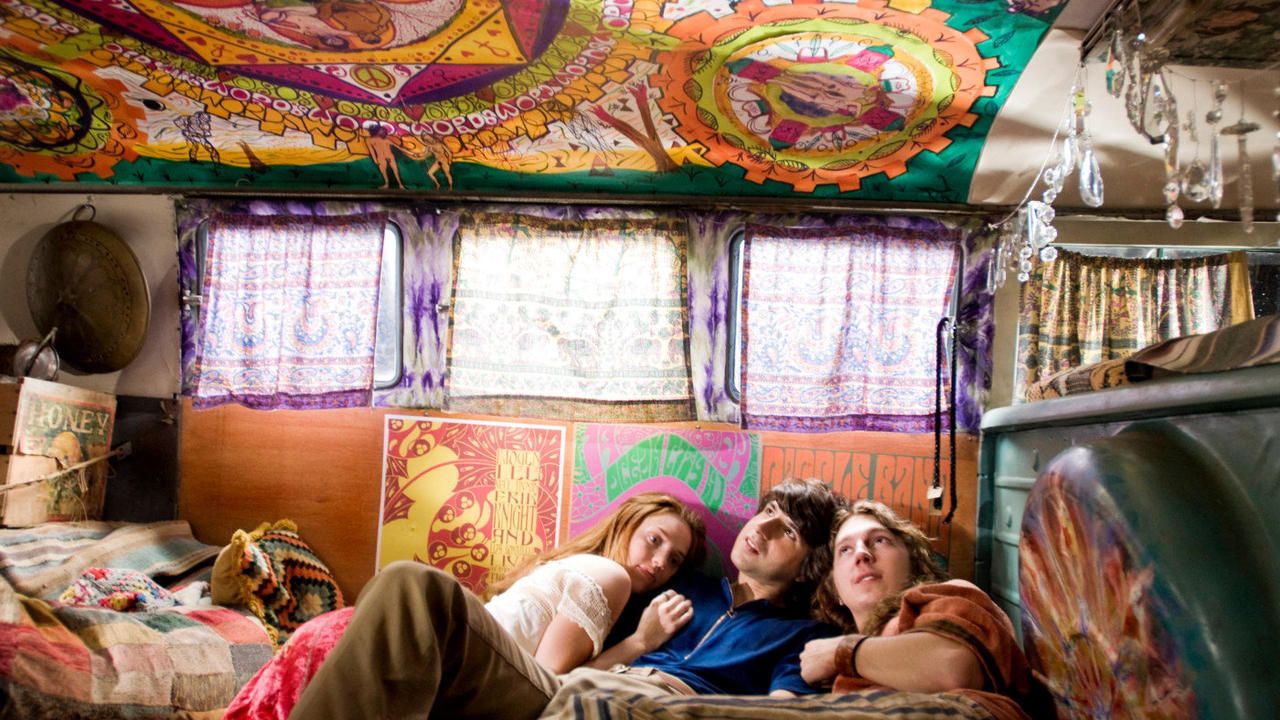 The film tells the actual story of Elliot Tiber, who, in his effort to avoid the bankruptcy of a motel his parents owned, ended up starting one of the most influential music festivals in American history: Woodstock.

Lee focuses on Tiber, presenting his repressed character in a film that lingers between reality and fiction, regarding the events that led to the creation of the festival. At the same time, he describes a world which, dominated by agents, is utterly dependent on money, not having much to do with art and the hippie movement.

However, Lee’s form is filled with cinematographic “tricks”, which look unnecessary most of the time and implement a rather compromised script whose sole purpose seems to be commercial success. 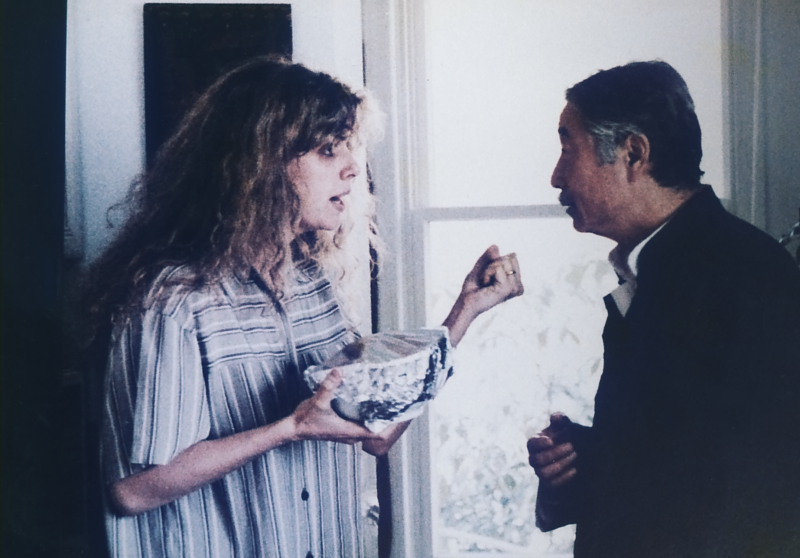 This film was Ang Lee’s feature debut, and together with “The Wedding Banquet” and “Eat Drink Man Woman” forms his “Father Knows Best” trilogy, which deals with the conflicts of the traditional and the modern family.

Mr. Chu is a retired tai chi teacher who moves from Beijing to New York to live with his son Alex, his wife Martha, and their son Alex. Martha, who does not speak Chinese, does not get along at all with the newcomer, and the continuous friction between her and her father-in-law results in him leaving the house and trying to start a life of his own, in a completely unknown setting.

Some of the elements that would later make Ang Lee an international sensation are still here, particularly the ones regarding the film’s aesthetics, but the movie is filled with clichés, like the martial arts Oriental man who also indulges into philosophy. Furthermore, Lee’s approach to his subject is rather epidemic, and the purpose of the film (to find resonance with American audiences) is more than obvious. However, and mostly through some comic moments, the film ends up being entertaining. 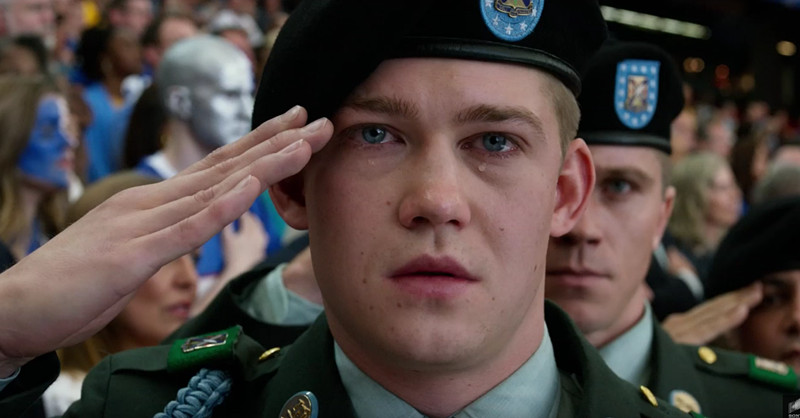 In order to adapt the homonymous novel by Ben Fountain, Lee used an unprecedented shooting and projection frame rate of 120 frames per second in 3D at 4K HD resolution. It is the first feature film ever to be shot in such a high frame rate, over twice the previous record (Peter Jackson’s 2012 film “The Hobbit: An Unexpected Journey”, shot at 48 fps), and five times the standard speed of 24 fps.

The story revolves around Billy Lynn, a 19-year-old Texan soldier who experiences the blight of war in Iraq. During a skirmish with the enemy, he is caught on camera dragging his wounded sergeant Virgil “Shroom” Breem to safety. This act results in him and his squad becoming celebrities, and a tour around the US. Billy, however, cannot cope with this newly acquired “glory”, and, at the same time, struggles with the fact that he has to return to Iraq eventually.

Lee wanted to present a visual extravaganza, but in his effort, through an evident technical maximalism and the non-stop implementation of special effects, he undermined the story. In that fashion, the film becomes unequal, and ends up being more eye candy than a film with meaning.

The movie is not completely void of substance or filled with clichés, but in terms of narrative, the result is quite awkward, since the balance he achieved between the visual and the substantial in “Life of Pi” is nowhere to be found. 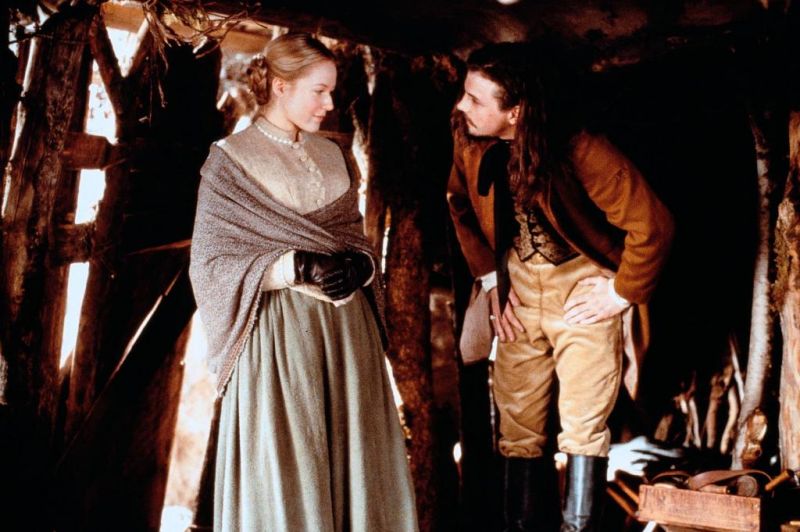 Based on the book “Woe to Live On” by Daniel Woodrell, the film was Lee’s first try at a western.

The story takes place in Missouri during the Civil War, and revolves around two friends, Jake and Jack. When soldiers of the North kill Jack’s father, the two of them join the irregular army of the South. They spent most of their time trying to avoid being captured by the soldiers of the North and eventually, the two men find shelter on the property of a pro-Confederacy family, the Evanses.

During their stay there, Jack becomes involved with a young widow, Sue Lee. However, when he dies of gangrenous wounds received during a skirmish, Jake is tasked with escorting Sue Lee to another family’s shelter.

Lee directs an impressive film that functions quite well as both an action movie and a drama. Regarding the first aspect, Frederick Elmes’ cinematography presents a number of outstanding battle sequences filled with raw realism, which are interrupted by images that highlight the beauty of the scenery. Regarding the second, Lee also focuses on the psychology and the relationships of his characters with a distinct, anti-militarist perspective. 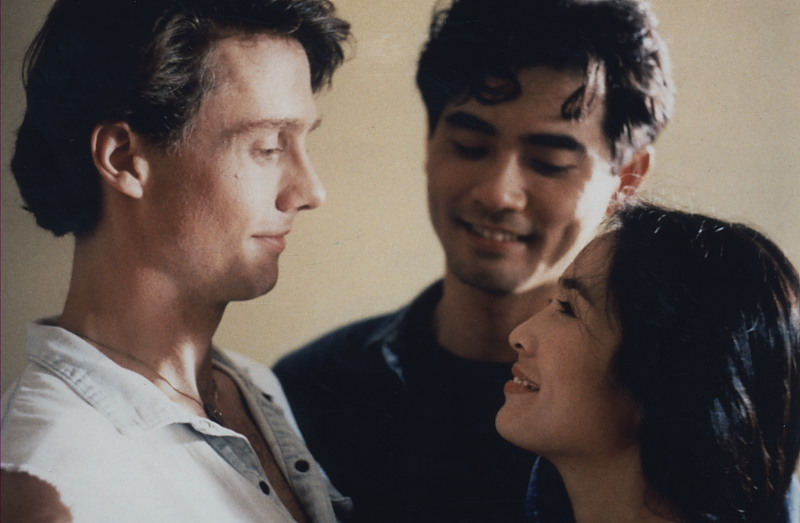 The film was Lee’s first big international success, winning the Golden Bear at the 43rd Berlin International Film Festival, and it was nominated for Best Foreign Language Film at both the Golden Globes and the Academy Awards. In all, this film collected 11 Taiwanese and international awards and made Lee a rising star.

The story revolves around Wai-tung, a young gay man living with his partner, Simon, in Manhattan. He lives a happy life, but is tortured by his parents’ demands to marry a woman and give them a grandson.

Wai-tung does not want to reveal his sexuality to them, and when their pressure becomes unbearable, Simon persuades him to have a white wedding with a poor young artist, Wei Wei. She agrees, both because she likes Wai-Tung and because the marriage will allow her to get a green card. However, when he informs his parents, they decide to come from Taiwan and hold an extravagant ceremony for the occasion.

Lee directs a film which, despite its many comic episodes, mostly deriving from misunderstandings, has a distinct purpose of highlighting the differences between the Western and the Oriental ways of life, between the traditional Confucian family and the modern one. Furthermore, Lee draws his characters with sensitivity and thoroughness, letting the audience get acquainted with them through his analysis.