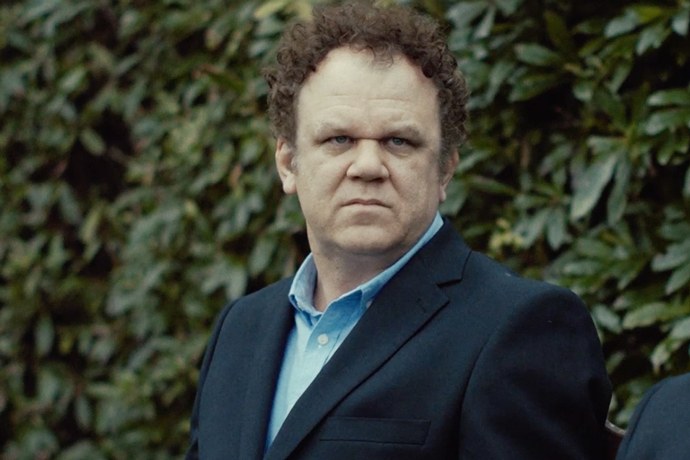 As a character actor John C. Reilly is no stranger to the type casted role, the unloved husband, the sidekick or the best friend. But through those roles he still exhibits an artistry of character development formulated out of comedy and realism. His roles in the following films share similarities and differences in his characters but ultimately all of them are examples as to why John C Reilly brings innovation and versatility to this age of film.

The following list is not necessarily in order but more of a compilation. 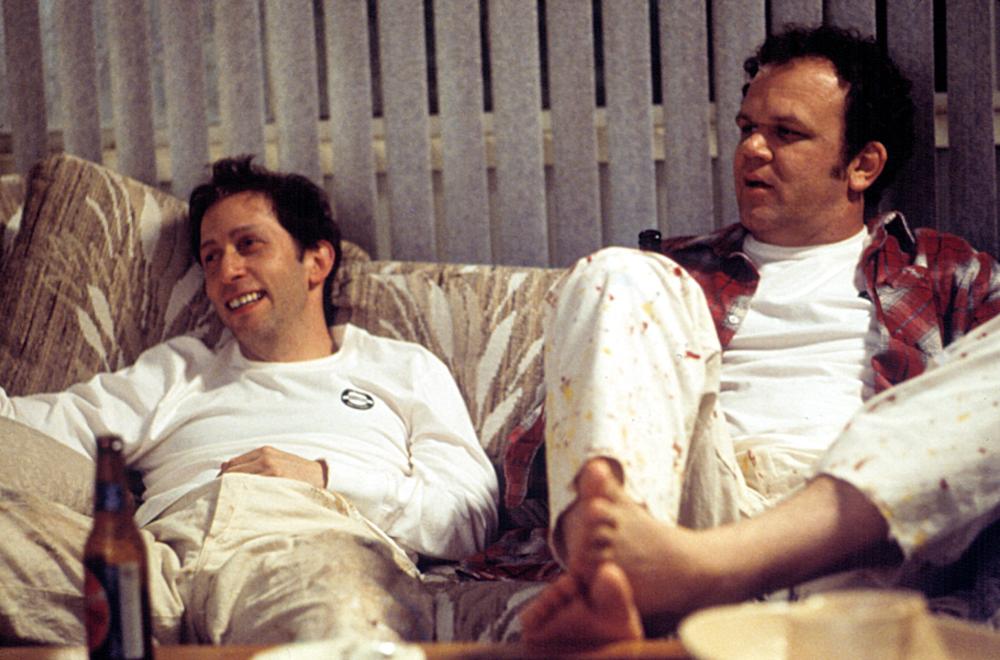 The first of Reilly’s roles of the overlooked husband on this list. The Good Girl follows the main character of Justine Last (Jennifer Aniston) who is tired of her boring marriage to Phil (John C. Reilly) and finds another unhappy kindred soul in a new man that starts working at the supermarket where she works named Holden (Jake Gyllenhaal), who also takes and interest in her.

The film shows Reilly in his blissful ignorance that he portrays so well. Good natured, but of course it is at his own expense. The Good Girl focuses on the mundanity of everyday life with Reilly portraying the reflection of that. 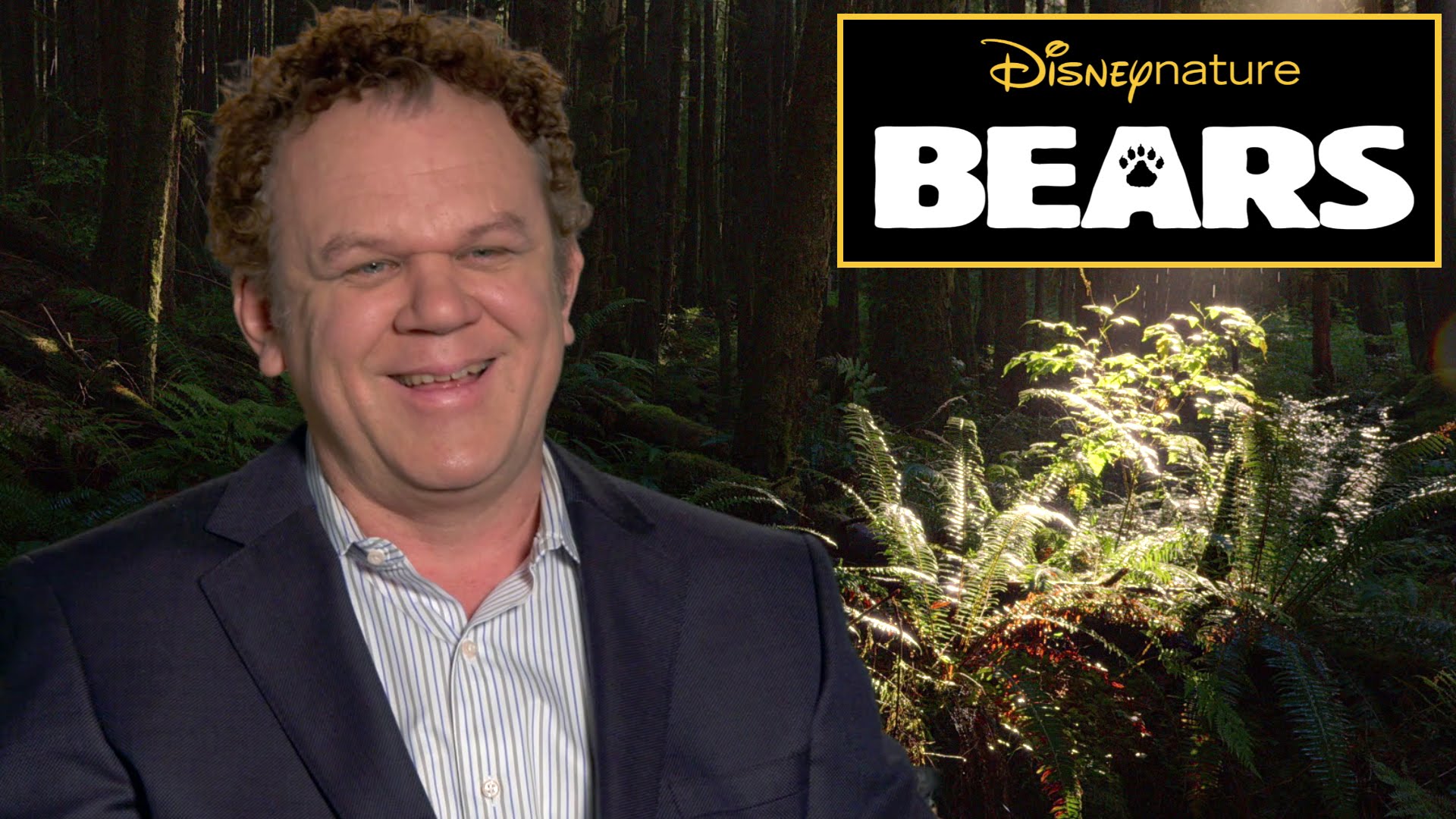 Nature Disney’s 2014 Earth day film, Bears, is a nature documentary following the life of a mother bear and her cubs. John C. Reilly narrates the feature and brings along his charm and knack for creating a story simply from the observation of bears. 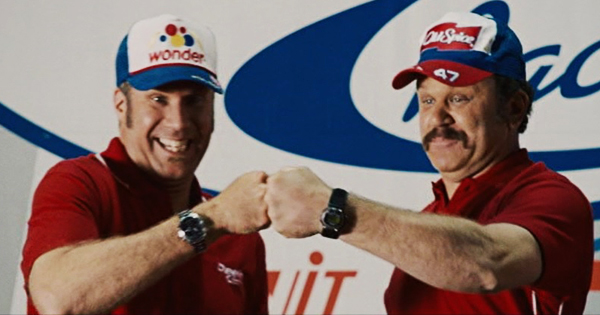 The 2006 film that cemented the comedic bond between John C. Reilly and Will Ferrell, Talladega Nights is one of John C. Reilly’s first straight up comedy features. The film is centered on Will Ferrell’s character, Ricky Bobby, who loses his fame and racing fortune after an accident only to be further betrayed by his best friend played by Reilly.

The chemistry between Ferrell and Reilly is obvious, with Reilly taking the position of the dumb one, really only to be waiting for his chance to strike. Though Reilly is often a comedic character in more serious films, his acting and timing coheirs to the more straightforward approach to comedy as well. 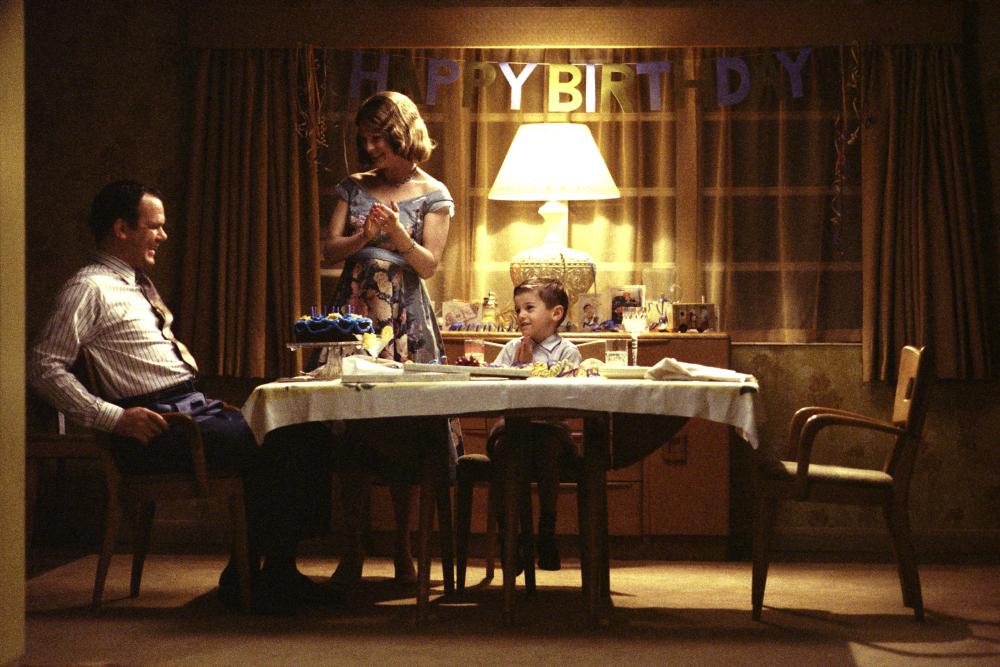 The Hours is a film about three different women’s perspective of life all involving the classic novel by Virginia Woolf, Mrs. Dalloway. Here we find Reilly as a 1950’s suburban husband, whose wife, (Juliane Moore) is struggling with depression and thoughts of suicide.

Reilly’s character is naïve to the world around him while he tries to fit his life and family into the role of societal perfection desired by middle class America at the time. Reilly brings a light to the character that brings sympathy to the fact that he really does not know what is going on with his wife, and wants for her only what he has been told is the best. 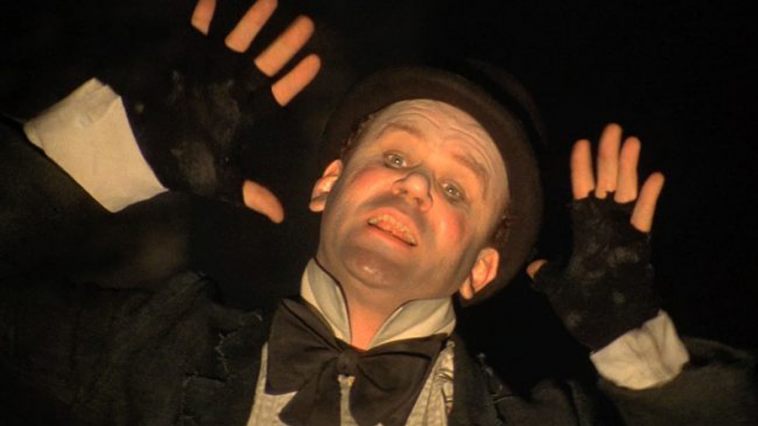 Once again in the seat of the enduring, but foolish, husband John C. Reilly portrays a man whose wife only wants the spot light and cool jazz, but is arrested for murder in Chicago in the 1920’s.

Reilly does preform the musical number, Mr. Cellophane, his voice being very becoming to the 1920’s jazz sound. His performance focuses on his good nature and love for his wife, who clearly does not love him back, leaving him like a lost puppy dog, with his soft brown eyes wondering how this has come to be the outcome of his life.

Simply identified as the lisping man, in 2016’s The Lobster, a film about an alternative reality where single people must go to The Hotel and find a companion in forty-five days or else be turned into an animal of their choice, finds Reilly as one of the inhabitants of the Hotel looking for love.

The realism that John C. Reilly brings to roles, even in science fiction, creates the combination of his comedic presence and often playing the average joe character making him stand out as a character actor that can fit into any role. 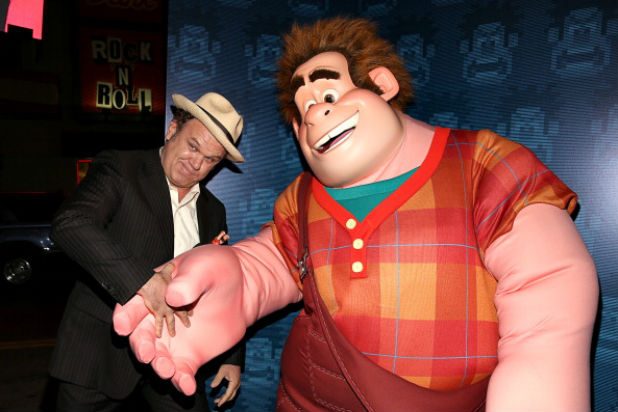 A 2012 Disney animated feature, follows Ralph the villain of the video game Wreck it Ralph. Ralph is tired of always being the villain and longs to be celebrated instead of shamed. Reilly’s performance as Ralph is funny, humble and extremely heartwarming, fitting to the large brutish looking character who just wanted his piece of the pie.