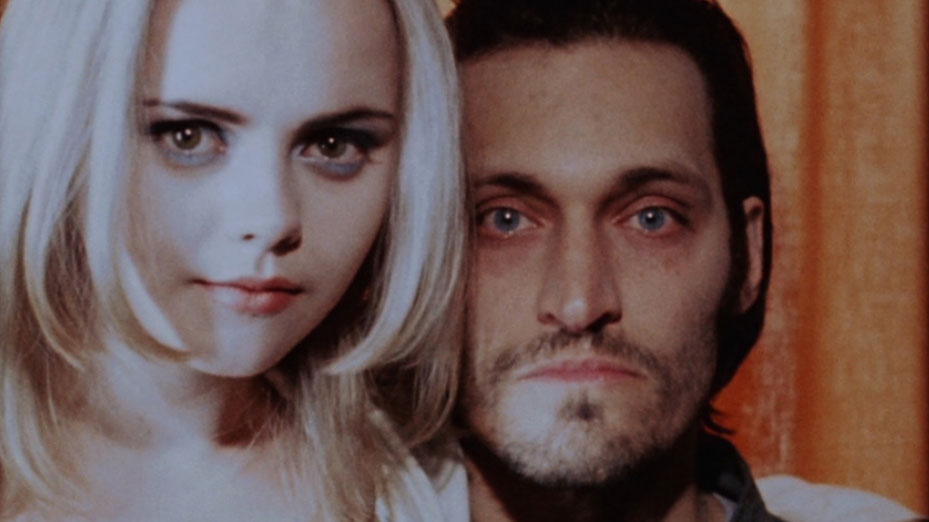 Some actors have truly worked their ways into the director’s chair with complete ease. No one would bat an eye at Ben Affleck’s name being introduced as a director on any film poster; this seems like it may have been a different story 15 years ago.

Some actors have found great success when they have worked behind the camera, including George Clooney (“Good Night, and Good Luck”), Zach Braff (“Garden State”), and more (wait, didn’t a Ben Affleck film win Best Picture or something?). Some ventures into directing haven’t been quite as successful for some actors, but their experiments are still interesting (I’m looking at Ryan Gosling’s “Lost River”, Natalie Portman’s “A Tale of Love and Darkness”, and recently, Brie Larson’s “Unicorn Store”).

There are still the odd gems that pop up from out of the blue, even as current as Greta Gerwig’s directorial debut “Lady Bird” (which is being well received). Let’s not forget that James Franco may have finally directed a winner with “The Disaster Artist”, too.

Some of these projects get the limelight. Some do not. Some will be featured for a little while and then become forgotten. This is a list that will try to bring a few of these flicks back into the conversation. Some of these are obvious classics that may just not be talked about too much anymore. Some of these simply aren’t as discussed as they should be.

Since it’s becoming even more common to find an actor behind the camera instead of being in front of one, this list may find its welcome. Here are 10 underrated movies that were directed by actors.   NOTE: We are excluding films from directors like Clint Eastwood, Woody Allen, etc. This list is based more on the films made by those who are mainly actors first, whereas Eastwood and Allen are well regarded as directors for their bodies of work.

1. The Apostle (directed by Robert Duvall) 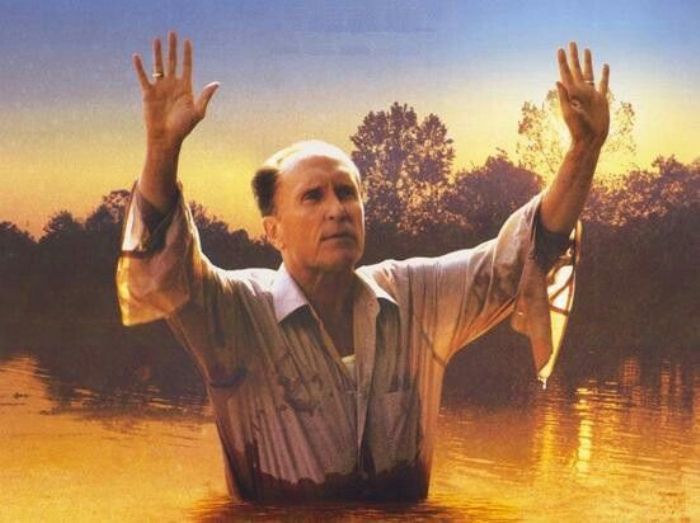 Robert Duvall clearly knows the characters he plays inside and out. It makes sense as to why his reigning achievement (as a director, anyways), “The Apostle”, is so textured by the characters from within it more than it is the script that is laid along its floor. In fact, Duvall was nominated for an Oscar for Best Actor for directing himself as a preacher.

This preacher evacuates his current life after he accidentally murders the man his wife had an affair with. He arrives to Louisiana to become a radio preacher to both atone for his recent sin and be heard by those that want to listen. This is a film that is propelled by the strong acting performances within it, which were clearly strengthened by Duvall’s expertise. If you like Duvall’s films that question the ethics of morality (“The Godfather” and “The Godfather: Part II”, “To Kill a Mockingbird”, “Network”, “True Grit”, etc.), you may want to see his take on self conflict with “The Apostle”. 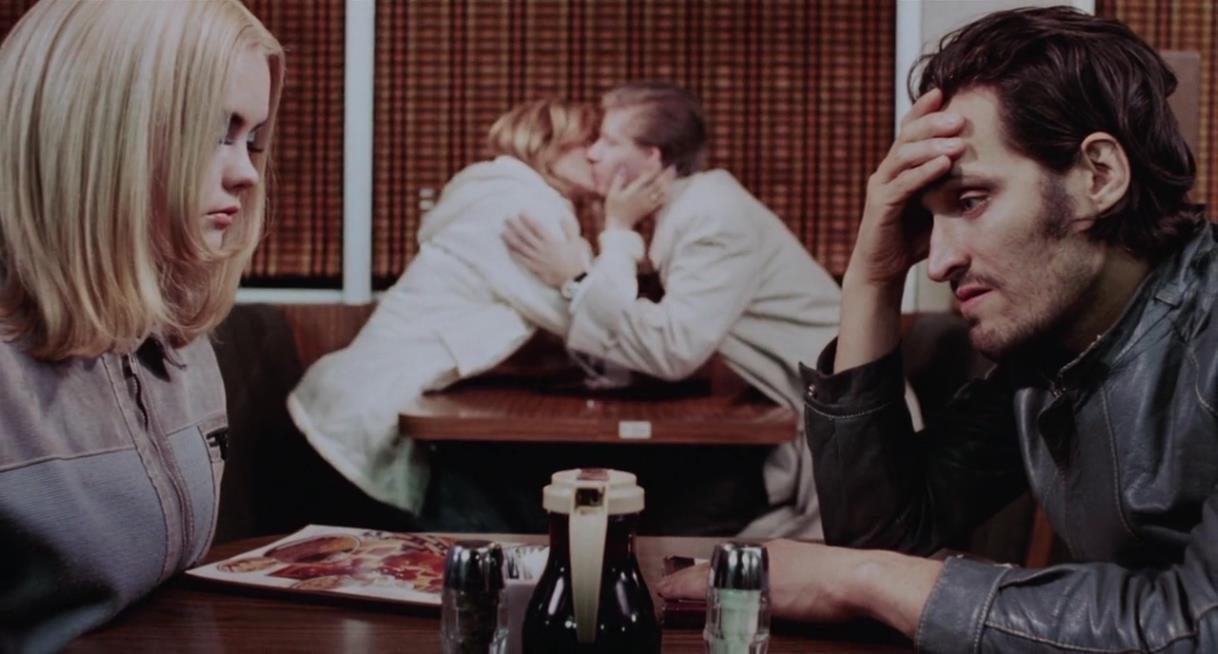 Ah, yes. Surely, the highly controversial bad boy Vincent Gallo would be featured on a list of this nature. However, I’m not going to include the self-indulgent “The Brown Bunny” here. Instead, I’m including the film that most would agree is the best film Gallo ever directed: “Buffalo ‘66”.

Why is this film here if it’s considered his best work as a filmmaker? Simply because it still doesn’t get brought up often enough. The notion that a man that was wrongly convicted tries to then commit a crime to prove his worth is deliciously ironic. How do you show your family that you’ve changed (despite not being that bad to begin with)? Bring home a fake wife you’ve kidnapped, of course!

It gets even more complicated when you consider that said wife (Christina Ricci) is actually interested in the criminal to begin with. Buffalo ’66 is built upon wrong decisions made for self-conscious reasons. Why isn’t it talked about more? Maybe because Gallo didn’t treat his cast too well and is simply a notoriously foul-mouthed person overall. With this one, try to separate the artist from the art, despite the fact that he’s all over it.

Warren Beatty has directed, produced and starred in his own films a whole slew of times before. He did just that as recently as last year, with the lukewarm film “Rules Don’t Apply”. However, we’re not talking about “Reds”, “Heaven Can Wait”, or even the peculiar “Dick Tracy”. We’re talking about the polarizing “Bulworth” – the tale of a panicking old-fashioned politician (played by Beatty himself).

Bulworth plans to have an assassin take himself out to award his daughter millions of dollars through insurance, but then starts to rethink his decision when his various midlife crises start to create an interest in America with his political career again. It’s a bit out of touch like the politician that stars in it, but that’s part of the fun. For all of the times the film is off its rails, it is vowing for a piece of mind. Plus, couldn’t we use a self-aware political dramedy right about now? 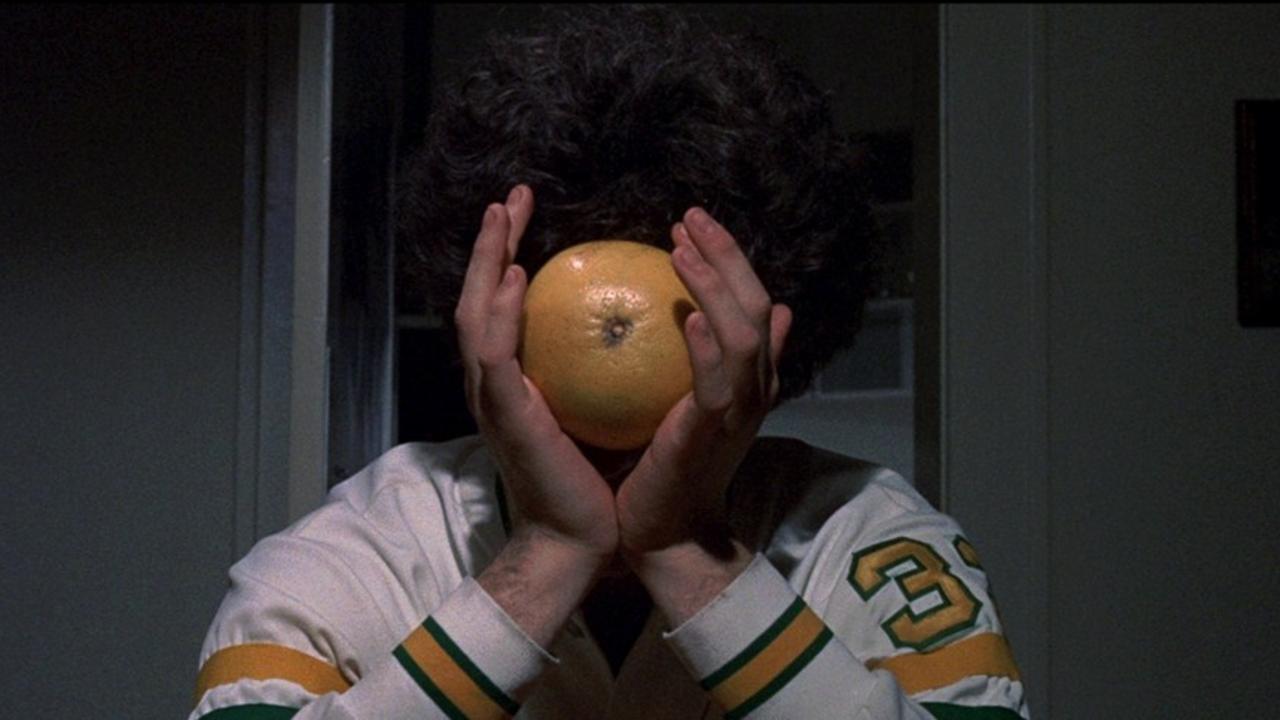 Of course we know Jack Nicholson. How could we not? He’s one of the most iconic actors to grace the screen in our times. There was a time, for about 10 or 15 years, where Nicholson got by on smaller bit parts as he worked his way up to being a notable supporting actor. There is one supporting role that helped to catapult his career to great lengths, and that was in the anarchistic “Easy Rider” (also directed by an actor, Dennis Hopper).

Nicholson took a stab at the New Hollywood movement with his own production “Drive, He Said”. This X-rated film is a bit of an exercise to view, because it tries to break all of the rules that its peers shattered (“Easy Rider”, “The French Connection”, “Midnight Cowboy”). It has been called disjointed and confusing, but it is also exhilarating and jarring in that same breath. “Drive, He Said” is mostly interesting because it is a clear thank you from an actor whose career was made by this kind of filmmaking. Is it Nicholson’s most polished film that he has directed? Not quite, but I’d argue that it’s his most interesting. 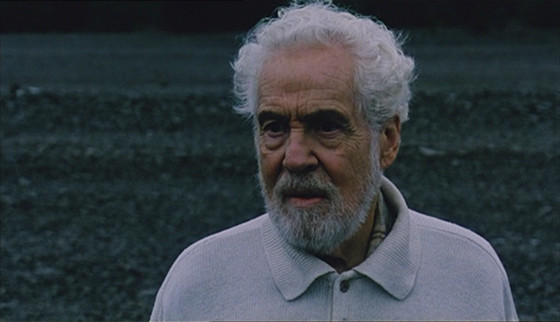 With her connection to Ingmar Bergman, it’s no wonder that Liv Ullmann learned a thing or two from her long time collaborator (and former partner). Ullmann has crafted films before (“Sofie”, and recently “Miss Julie”), but her ultimate success is “Faithless”, which can be considered her biggest testament to the late Bergman. First, it was actually written by Bergman. Second, it is a confessional tale of adultery that is actually influenced by Bergman’s own life.

Ullmann channels the modernist form of some of the films she was once a part of (“Persona”, “Cries and Whispers”) with this opened journal. It’s personal, yet aesthetically imaginative. If anything, it is proof that Ullmann has been extremely faithful to not just Bergman’s work or her legacy in Swedish cinema, but also to the art of filmmaking with her creative flair.