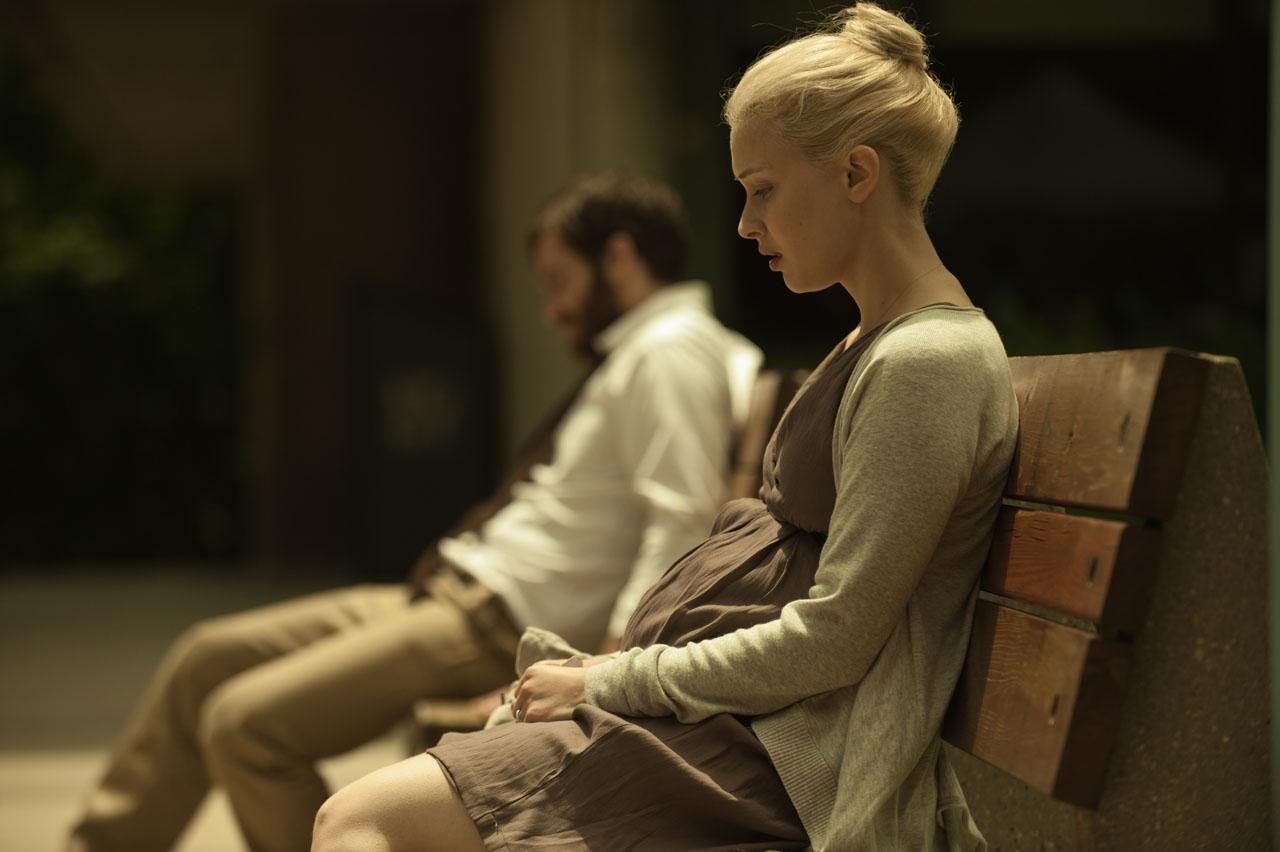 A tarantula is a metaphor for something in history professor Adam Bell’s life: for what, he’s not sure, and neither is the audience, but he keeps seeing one seemingly everywhere he goes. But something else odd catches his attention: an actor that he sees in a movie named Anthony that appears to be his doppelganger.

Adam begins to seek out the man, who eventually agrees to meet him in a hotel, where they verify that they are physically identical to each other. The two begin to intrude into each other’s lives, and the film becomes a psychological duel between the two men and who will survive–and which one exists at all.

Back to that tarantula, though: it appears several times throughout the movie, at a normal size, gigantically towering over the city, and finally looming large inside of a bedroom? What does that tarantula mean?

It’s symbolic, as so much of the film is, and to begin to disassemble its meaning–and revealing too much of the plot–would be to spoil this perplexing and interesting thriller. Directed by the immensely talented Denis Villeneuve–who was recently nominated for Best Director for Arrival–Enemy is a true psychological thriller that dips its toe into the surreal. 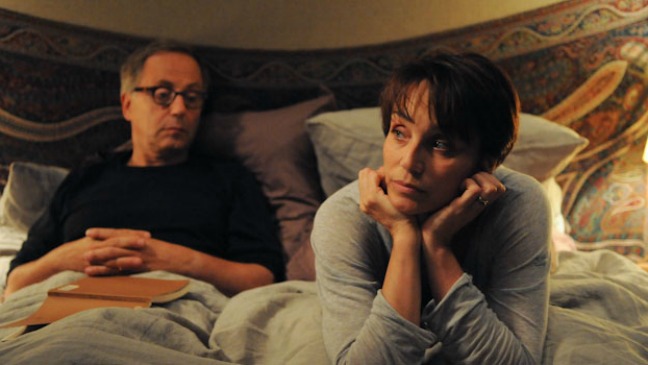 A story handed in at the beginning of the school year by a student–detailing how he has been insinuating himself into the lives of a classmate’s family that he’s obsessed with–intrigues his literature teacher, who wonders how much of it is truth or fiction and what this story reveals of his student.

Taking the young writer under his tutelage, the teacher becomes fascinated with the developing story as it starts to take an eerily familiar tone, and he soon finds that he (or rather, a character echoing himself) has also been inserted into the plot. As the fiction continues to develop in increasingly sexual (and often troubling) directions, the teacher grows suspicious whether his student is writing fiction or his future designs on the family–particularly the mother.

Adapted from the stage play The Boy in the Last Row by Juan Mayorgo and adapted for the screen and directed by François Ozon, this French mystery examines the art of fiction, the influence of biography and desire in its creation, and the reliability of a narrator through the fictive lens.

It’s also a strange sort of coming-of-age story. While not an outright nail-biter as many of the other films on this list, it’s still a solid and unusual film for the literary-minded who are looking for intrigue over gasps in their thriller.

A Spanish immigrant to Berlin (the titular Victoria) works in a cafe and is a stranger in a strange land. After a night of partying with four men whom she met by chance, Victoria quickly becomes entangled in their criminal affairs, as they are desperate to pay back a debt to a local crime boss.

She agrees to help them rob a bank, and this surprisingly goes smoothly. While partying after their success, however, their situation denigrates from bad to worse when the police catch up with them. How quickly seemingly mild-mannered Victoria’s life changes–and how it changes her–is left for the viewer to discover.

Impressively, the film is shot in one continuous take, and the effect of this cinematic accomplishment only heightens the increasingly troubled situation our protagonist finds herself in.

While some may consider the one-take long shot film an empty exercise of technical ability, it serves the story of Victoria–and its tone–perfectly, as the unblinking eye of the camera follows what at first seems like a curiously naive young woman down a dark path where she transforms in front of our eyes into a cunning survivor. An intense and impressive thriller, Victoria will hold your attention and keep the suspense up until the camera finally cuts.

A deaf-mute author living a secluded domestic life soon finds herself hunted by a terrifying masked figure who is on a murderous rampage. Alone in her silent world, the woman must fight against this relentless figure, who has the upper hand knowing that she cannot hear anything he does, even when he’s only feet away from her. As she is injured and her chance for escape is hampered, the woman realizes that she has to kill this man to survive.

Its ingenious conceit and twist on the “slasher” genre is where Hush draws its suspense. An atmospheric and at times claustrophobic thriller, the wordless performance of Kate Siegel (a fair amount of the film is dialogue-free, which only drives the suspense higher) only enhances the creepy, intense tone the film sets, and the camera remains almost solely fixated on her as she begins to realize the danger she’s in and, eventually, her only option to survive. It’s a solid thriller whose malevolent enemy psychologically tortures his prey and shows what happens when the prey fights back.

The man is then driven to where he is promised he will be reunited with his family, but is instead brought to a desolate area. Once the car stops, the man runs off and hides, even when the other rednecks come back to find him. Making his way back to civilization, he contacts the police about his missing family and they are soon found–but not as he wanted them to be.

But this is just a story within a story in Nocturnal Animals, and that story is part of the plot of a book Edward (Jake Gyllenhaal, who also portrays the man in the fictional story) has written and sent to his ex-wife Susan (Amy Adams), who has since become an art gallery owner and wife to a disinterested husband.

Telling too much about this movie–especially it being such a recent release–would spoil the suspense and shock of both the novel storyline detailed in the film and of the soured relationship between Edward and Susan that, in turn, ends up inspiring the novel. It’s a beautifully shot film that interweaves a present narrative with the past and with a fictional third narrative that functions as a metaphor for the main characters’ failed relationship years before.

A stunning thriller, it’s surprising that it garnered no Academy Award nominations this year, but awards or no, Nocturnal Animals is a haunting film whose narratives tie together to an emotionally impactful ending.