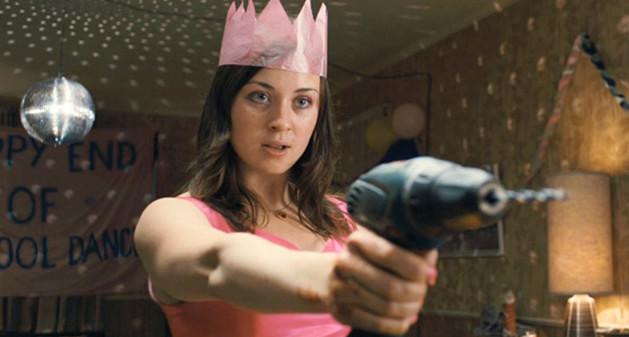 Some subjects in film seem to be confined to very specific geographic areas, like movies about baseball in the US or samurai movies in Japan.

But revenge films are a staple of international cinema, with movies like: Oldboy from South Korea, Kill Bill from the US, Get Carter from the UK and Lady Snowblood from Japan. Here are 10 international gems that might not be as well-known as they deserve to be.

Wild Tales is an anthology film directed by Damián Szifron that presents 6 totally unrelated stories; the only theme they all have in common is revenge. These stories are presented with a dark humor that goes from twisted, to tragic, to bizarrely romantic. The film was very well received and it even got an Oscar nomination for Best Foreign Language Film at the 87th Academy Awards. But being that Argentinean cinema isn’t as mainstream as Hollywood,

Wild Tales is still mainly known in Spanish speaking countries. It’s a highly entertaining film that says a lot about the nature and consequences of revenge. Most of the characters and stories are very memorable and original, and they also provide a great look at Argentinean humor and culture. 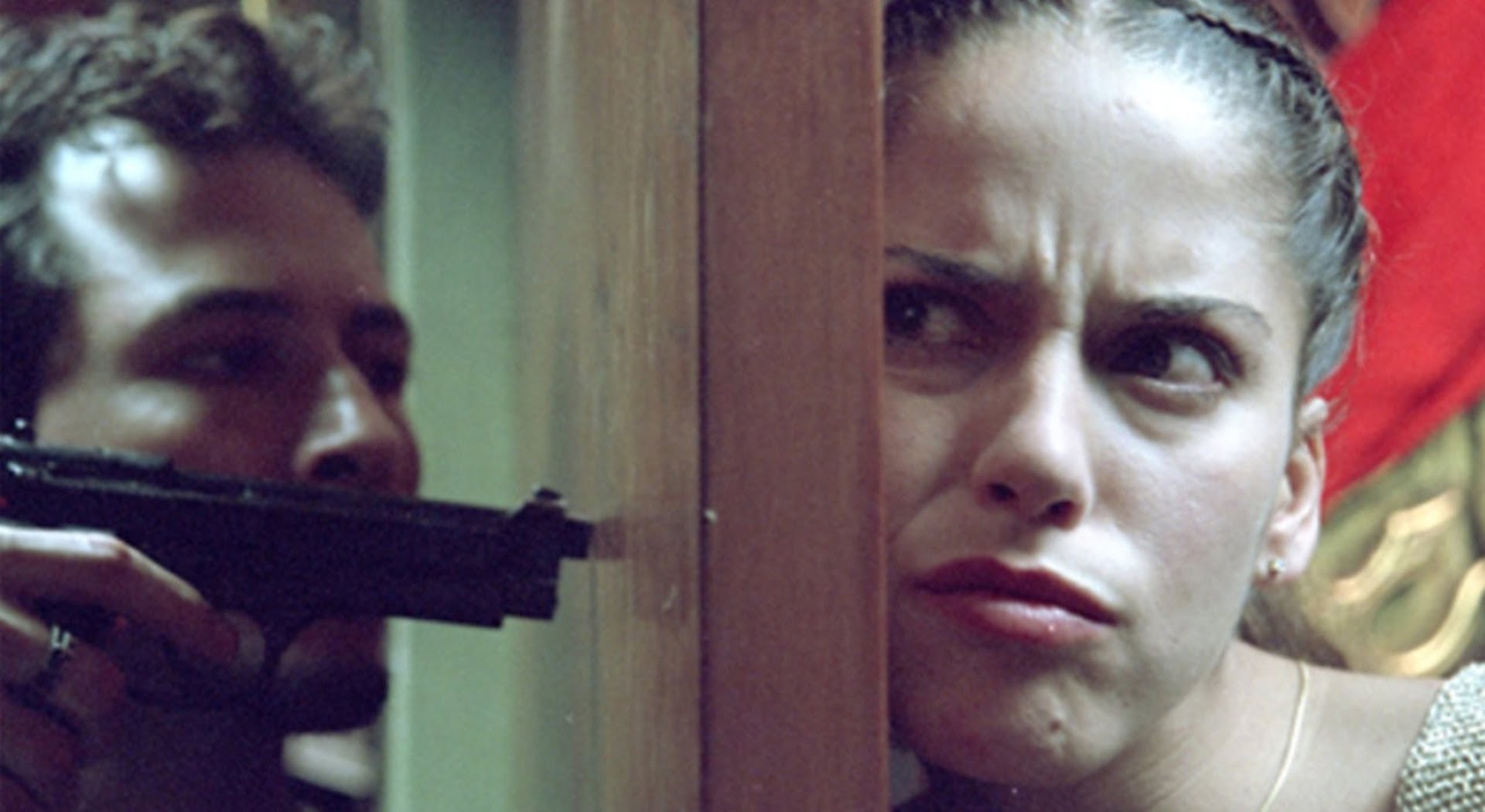 In its country of origin, Killing Cabos is often regarded as one of the best Mexican films of the last couple of decades. However, internationally, it’s not as recognized as some other films like Amores Perros or Y Tu Mamá También. Its type of humor is comparable to the humor in Horrible Bosses, but it’s very much tailored for Mexican audiences.

However, that’s not to say the film doesn’t have a universal appeal; there was even a Spanish remake in 2013. It’s a premise that could work in every language; a comedy about people being at the wrong place at the wrong time when the main antagonist decides to exact his supposedly well-planned revenge on someone who wronged his family in the past. It’s the pacing and the characters that make all the comedic situations presented work so well, and it’s probably the funniest revenge film on this list. 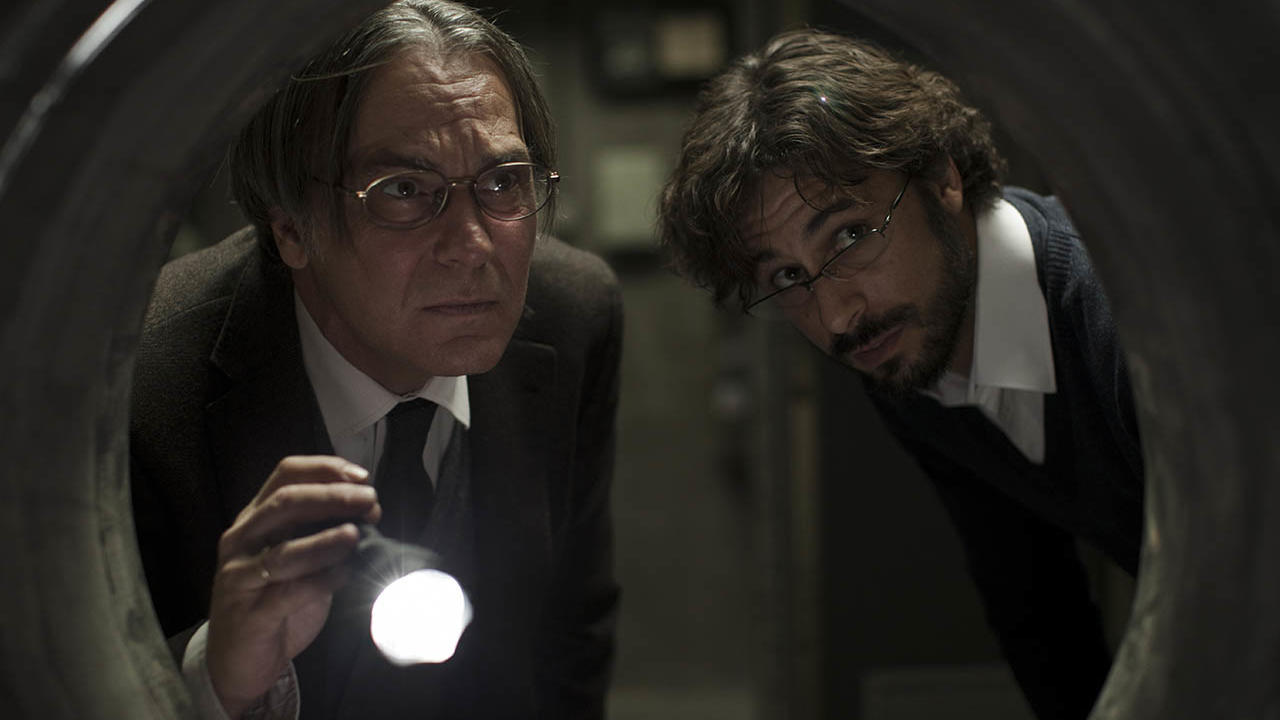 The Body is a Spanish thriller about the mysterious disappearance of a woman’s body in a morgue. As the film progresses it becomes fairly evident that someone is playing a sick game with everybody involved. The mystery lies in finding out who the culprit is and what’s the motive behind it. Ultimately the identity of who’s looking for vengeance is the main enigma.

Revenge movies usually portray the vengeful path of the protagonist or antagonist from their own perspective; in this one, the vindictive story is unfolding as details of the case are discovered. Even though two different unofficial Indian remakes were made in 2016 (Vettah and Game), the film is still mainly known in Spanish-speaking countries and it deserves a wider audience.

Directed by Kim Jee-woon (A Tale of Two Sisters, The Last Stand), I Saw the Devil might be one of the most recognized films on this list, but it’s not quite as famous as some other South Korean revenge films like Oldboy and the rest of Park Chan-wook’s Vengeance Trilogy.

It’s a gory and violent horror film about a renegade secret service agent on a vengeful mission after the brutal murder of his pregnant wife. The agent (played by Lee Byung-hun) is not simply trying to find the killer in order to bring him to justice or kill him; he’s determined to make the killer’s life a living hell for as long as he survives his sadistic punishments.

Choi Min-sik, who starred in the aforementioned Oldboy as the protagonist, now plays the murderer in I Saw The Devil. It’s an original horror film that shows how far someone can go to satisfy his thirst for vengeance.

Mary is a medical student who is struggling to pay tuition, so after a series of odd jobs, she ends up becoming an illegal surgeon specialized in extreme body modifications. After Mary is put through an extremely traumatic experience, she quits medical school and gets immersed in the body mod lifestyle full-time, getting involved in more exotic and risky procedures every time.

The film does have a fair share of retribution from and for Mary, and while it’s mostly off-camera, it end ups being the most crucial part of the story. Underneath all the gore, American Mary (directed by the Soska Sisters) is a film with a unique female perspective that deals with men’s sexist expectations of women and how women are objectified and used.

It’s dark, shocking and definitely not for the faint of heart, but it’s also an interesting look into the world of body modifications that actually feels like it was done sympathetically and not just for shock value.