To nobody’s great surprise, Paul Verhoeven recently professed himself unimpressed with the remakes of Total Recall and Robocop, claiming they missed the light tone of the original films.

“They take these somewhat absurd stories and make them much too serious. I think that is a mistake,” the filmmaker said. “Both those movies needed the distance of satire or comedy to situate it for audiences. Playing it straight without any humour is a problem and not an improvement.”

Humour has recently been in short supply at the multiplex, with any superhero movie that wasn’t Deadpool loaded with dark introspection, lots of growling and not much else. Most other pictures seem to have been made with a “no jokes” policy, lest audiences start to loosen up and start enjoying themselves.

Not every movie could be improved with a few jokes, but in the case of the following, they sure wouldn’t have gone amiss.

Crimson Peak yearns to be classic Guillermo Del Toro, but it lacks the wit and invention necessary to pull it off. If there are two Del Toro’s – the Oscar calibre filmmaker who made Pan’s Labyrinth and the evil twin who directed Pacific Rim – then Crimson Peak is the work of the evil twin.

It’s a period gothic that’s aiming for profundity, but for all its symbolism and self-importance, the movie is all surface and no substance. Jessica Chastain, Tom Hiddleston and Mia Wasikowska, try so hard to breathe life into the material but despite their efforts, the characters still sound like the invention of a pretentious screenwriter.

“The things we do for love like this are ugly, mad, full of sweat and regret,” Chastain says at one point. “This love burns you and maims you and twists you inside out.”

And so it goes for two hours, with the plot unfolding pretty much as you’d expect. 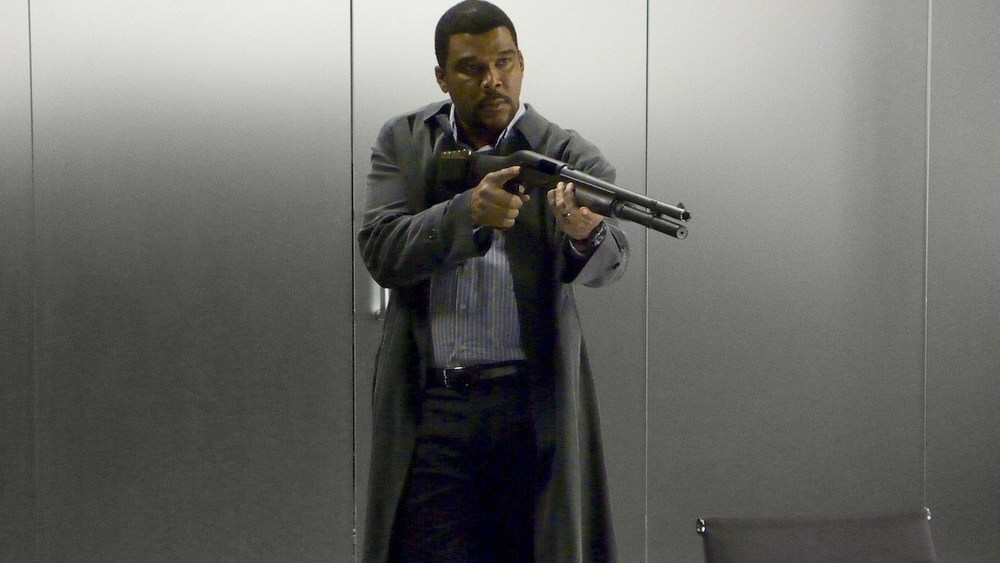 James Patterson’s FBI agent psychologist returned to the big screen in this would-be thriller, and to the amusement of bad movie fans everywhere he was no longer played by Morgan Freeman but – drumroll, please – byTyler Perry, the star of Diary Of A Mad Black Woman.

It’s the kind of hokey, predictable cops-versus-psycho-killer tosh you’d expect from Patterson, but for such a high-profile effort, with such a large built-in audience, it’s all rather anonymous and forgettable. 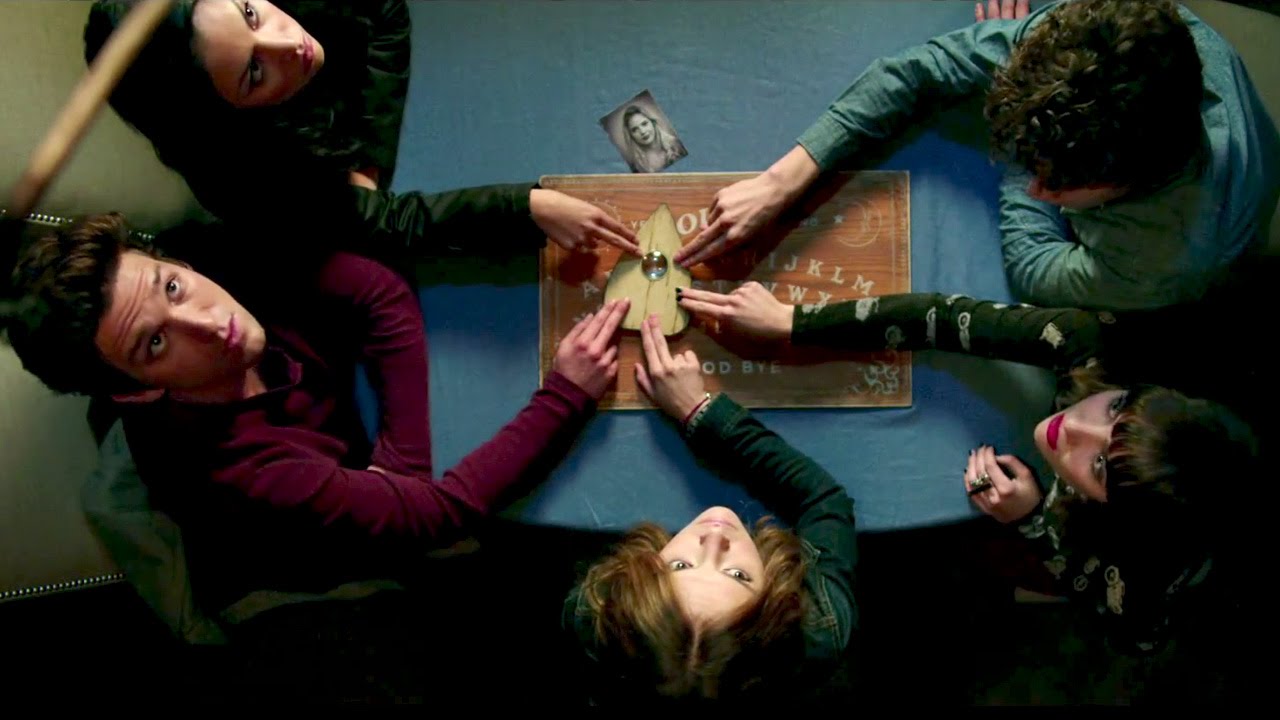 For a movie produced by Michael Bay, Ouija is surprisingly low on humour and dumb fun. Even Bay’s worst films attempt a little nudge-wink humour (remember Ben Affleck getting an injection in Pearl Harbor?) but Ouija’s script appears to have been divested of anything that might cause an audience to enjoy itself.

You’d think the board had received enough publicity already from the 1,279 other movies where idiot teenagers attempt to communicate with the dead, but Hasbro and Bay think otherwise, so here’s another film where the lights go out for no reason and people start dying one after the other. Startlingly, at no point does anyone say, “It’s just like that cheesy movie I saw…” 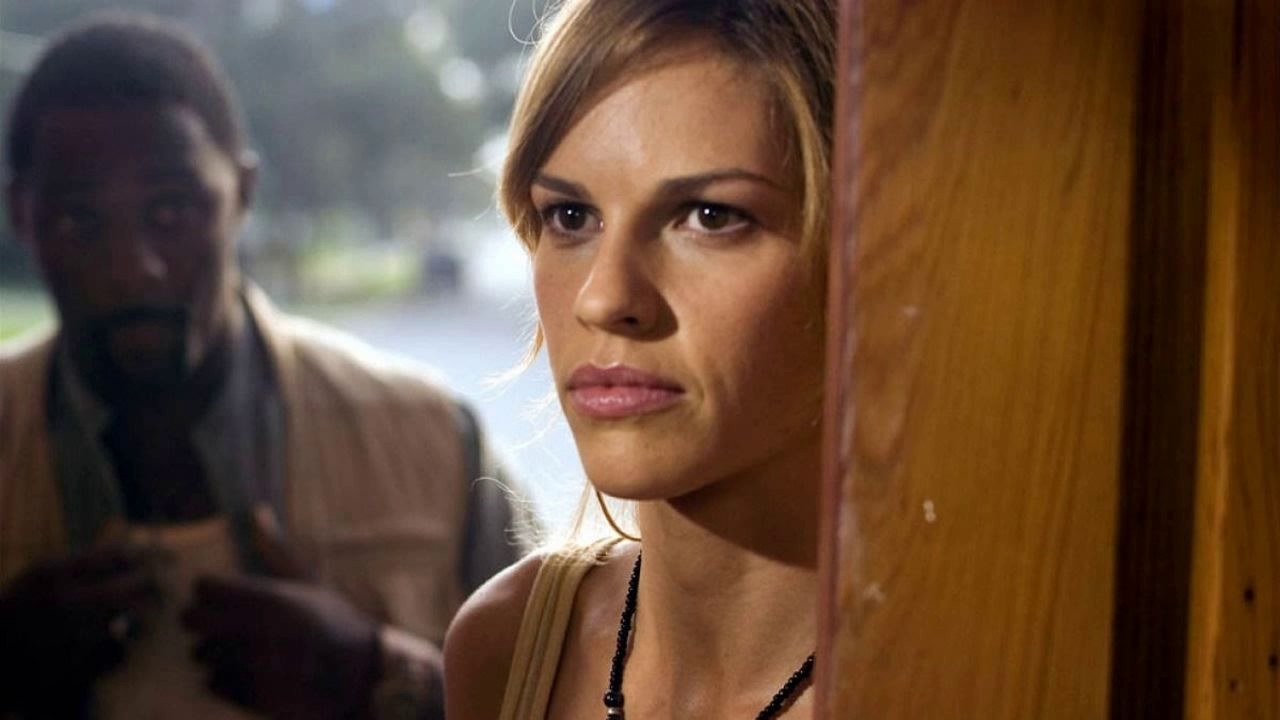 The kind of movie that ought to star George Kennedy, play rural Drive-ins and eventually appear on Mystery Science Theatre 3000, The Reaping’s brief is simple: take as many clichés as possible and throw money at them.

Katherine (Hilary Swank), a former Christian missionary who lost her faith after her daughter died, travels to some Bible Belt backwater where rivers run red, frogs fall from the sky and a Creepy Kid stands staring at folks before weird stuff happens. There are also locusts, boils, stupid false scares plus it-was-only-a-dream sequences before the denouement, but you’ll have given up caring before then.

For most of the movie’s 96 minutes, you’ll wonder where the money went, at least until co-producer Joel Silver delivers one of those noisy, effects-heavy, supposedly show-stopping finales that are his forte. Overblown and incoherent enough to make The Matrix Revolutions’ climactic tussle look like a masterpiece of understatement, the skies are ripped open, characters are sucked away by death rays and the viewer is left wondering what all this has to do with the Bible, or even filmed entertainment. 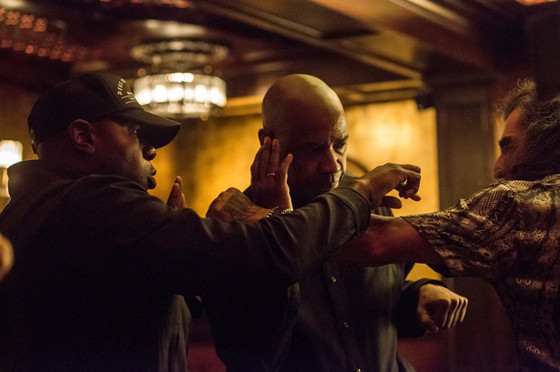 A movie about a mysterious vigilante who tangles with Russian mobsters really belongs in the 1980s, so it’s no surprise that The Equalizer, which reteams Denzel Washington with Training Day director Antoine Fuqua, is based on the TV show that aired on CBS from 1985-9. The trouble is, the film remains stuck there.

Tired clichés are the order of the day, from slimy foreign gangsters to dirty cops, plus there’s also dialogue of the “f**k you, you mother**ker” variety and Chloe Moretz as a teenage hooker (with a heart of gold, obviously) who has Taxi Driver written all over her.