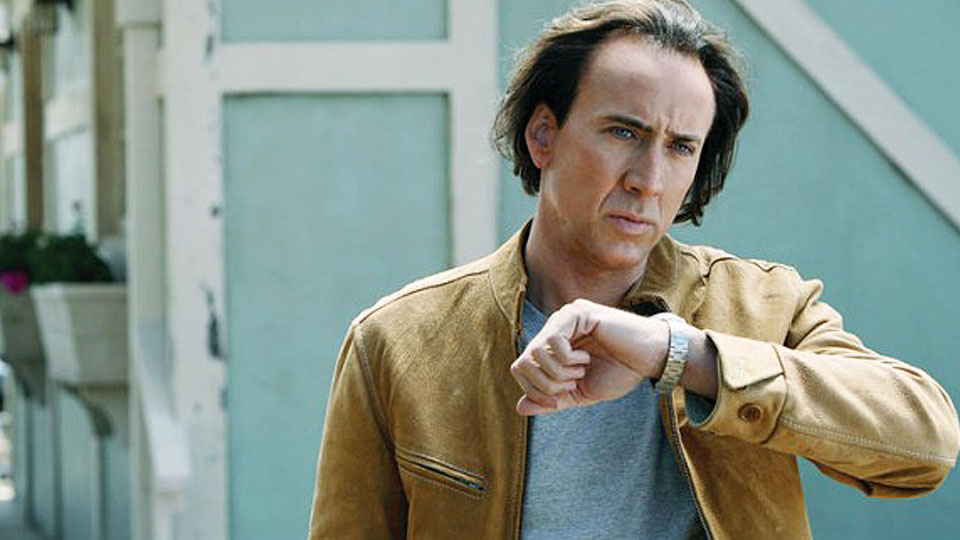 As made clear by all the articles and think-pieces on the “Oscar curse”, winning an Academy Award doesn’t guarantee that Hollywood will treat an actor with more respect or opportunities. Most of all, if the actor’s instinct (and agent) doesn’t tend to more prestige roles, they tend to take a steep fall from grace after winning the statuette.

The 10 following stars experienced that kind of decline, and not only their victories seem forgotten by the public, recent as they may be, their careers also crave for a good part. These are fine interpreters that ought to have their talent better explored by filmmakers.

While admittedly a singer first and actress second, Jennifer Hudson displayed enormous conviction and talent in her Oscar-winning debut turn in Dreamgirls, and has since delivered good work in The Secret Life of Bees, and TV films Call me Crazy and Confirmation. Her dedication to her singing career is admirable, since a voice like that shouldn’t be wasted either, but we’d love to see her in stronger parts, showcasing her talent.

While her upcoming part in the Adam Sandler musical comedy Sandy Wexler, for Netflix, doesn’t seem promising, she’ll also be on Monster, the story of a teenage boy accused of murder, alongside Jennifer Ehle, Jeffrey Wright and Tim Blake Nelson.

While Jean Dujardin already was, and continues to be, a big movie star in France, his Oscar win for The Artist didn’t get him very far in terms of exciting and different roles. In his home country, he’s still most known as a star of lowbrow comedies and swashbuckling adventures, while in Hollywood he’s hardly ever used aside from bit parts in The Wolf of Wall Street and The Monuments Men.

He’ll be part of a strong ensemble cast in Claude Lelouch’s next movie, Chacun sa Vie et son Intime Conviction, and will be appearing in small part in the Transformers film, but we can hardly call that enough for such a charismatic and talented Oscar winner. 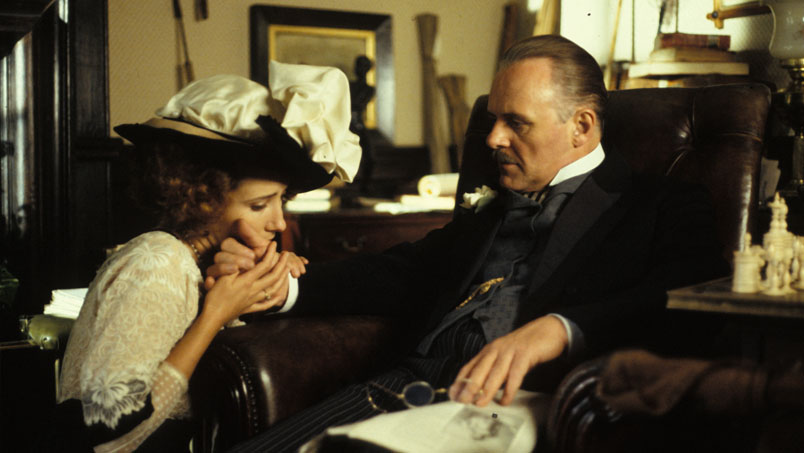 It’s quite obvious that Emma Thompson is one of the greats. She’s won her acting Oscar in 1993, for Howards End, and has received one for writing Sense and Sensibility too, while scoring three other nominations in the acting category. A lot of critics would’ve bet that 2013’s Saving Mr. Banks would mark her big return to Oscar fare, but the film nevertheless was ignored by the Academy, even though Thompson is marvelous in it.

She’ll continue her blossoming relationship with Disney with her role in the live-action version of Beauty and the Beast as Mrs. Potts, and is also cast in the Richard Eyre drama The Children Act, where she’ll play a judge handling the case of a young boy diagnosed with cancer who refuses treatment based on his family’s religious beliefs. 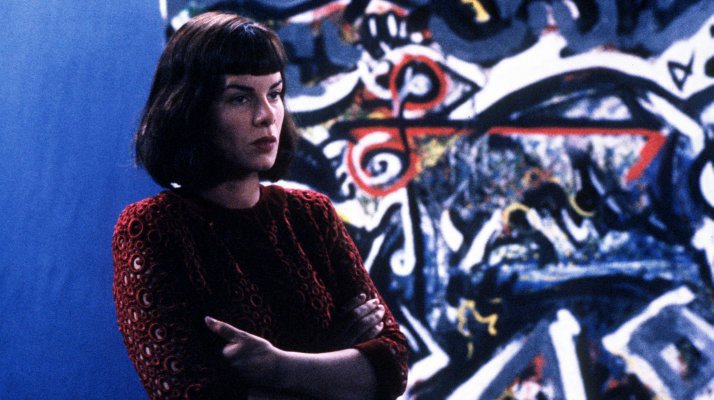 Marcia Gay Harden is truly one of the finest actresses working on Hollywood right now, and it’s inadmissible that her talents are wasted in CBS’s thoroughly clichéd medical drama Code Black, but I suppose that means, at the least, that she has a steady gig. Thing is it barely leaves time for her to try new things, as evidenced by the fact that her only upcoming project is Fifty Shades Darker, a sequel to the execrable 2015 film.

She won her Oscar back in 2001, for her role as the artist’s wife in Ed Harris’ Pollock, and was subsequently nominated for Clint Eastwood’s Mystic River. Her brilliant work in Frank Darabont’s The Mist, Sean Penn’s Into the Wild, Aaron Sorkin’s HBO series The Newsroom and even ABC sitcom Trophy Wife went unrecognized since.

Mo’Nique was a stand-up comedian doing small parts in gross-out comedies before her Oscar win for her role in Precious, and it took her time to adjust to her new position within the industry. That’s why she simply vanished from movie screens from 2009 to 2014, returning in a low note with critically-panned drama Blackbird, following with a supporting part as Ma Rainey in Dee Rees’ Bessie, and then coming back to comedy for Almost Christmas.

It’s not exactly a string of films that scream Oscar-winner, which is a shame, because the level of talent she displayed in Lee Daniels’ scathing drama should be better explored in strong roles.