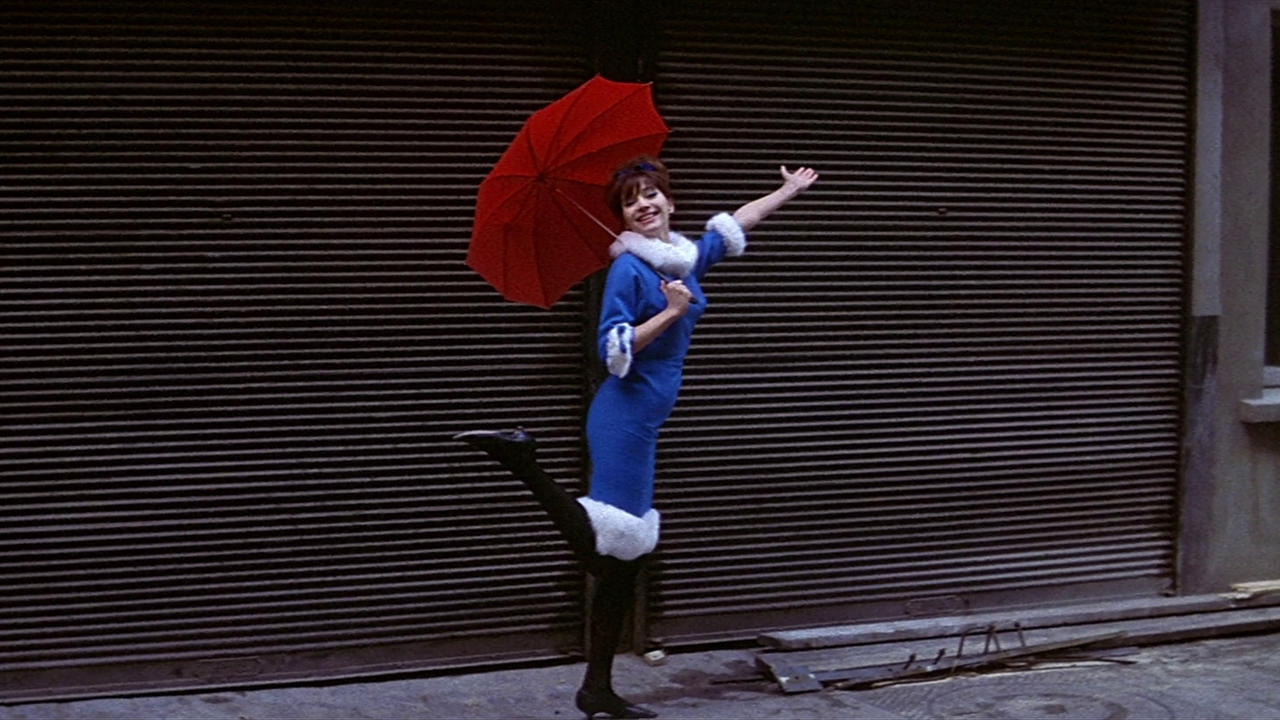 Damien Chazelle’s “La La Land” is no doubt one of the most talked about films of 2016. It is a hopeful yet bittersweet story about love and the priorities of life in the shape of a contemporary film with classic influences. It has been hugely acclaimed both by critics and fans, and it seems like it is going to be one of the top contenders at the Oscars, which will be held in February.

This list, although not at all extensive enough, contains 10 films (other than classical Hollywood musicals) that might be appreciated by moviegoers who enjoyed “La La Land”, but may have gone easily under the radar.

Madame Emery (Anne Vernon) and her daughter Genevieve (Catherine Deneuve) have been living their life by selling umbrellas in Cherbourg, a small port town in Normandy. The 17-year-old Genevieve and auto mechanic Guy (Nino Castelnuovo) plan on getting married in spite of Madame Every’s protests. Throwing a wrench into their plans, Guy gets sent away to war in Algeria and asks Genevieve to wait for him.

Directed by Jacques Demy, this colorful yet bittersweet musical’s songs were composed by Michel Legrand. Chazelle pointed the film out as a huge inspiration for “La La Land”, both on him and the film’s composer Justin Hurwitz. It won the Palme d’Or at Cannes Film Festival and was nominated for five Academy Awards, including Best Foreign Language Film.

Divided into three sections with three different points of view, this Japanese animated film tells the story of a young man named Takaki who lives a life led by emotions and coincidences and visits it at different points in time.

The first part (“Cherry Blossoms”) tells the story of being in love for the first time and carrying that love while growing up from Takaki’s point of view. Takaki loses his classmate and first love Akari when she’s forced to move to another city because of her parents’ jobs. The second part (“Cosmonaut”) of the story is told through Sumita’s point of view, who is in love with Takaki, and the third part (“5 Centimeters Per Second”) is told through Akari’s point of view.

Writer and director Makoto Shinkai brilliantly tells the ever-relatable story of becoming an adult and the pain that may bring when someone tries to hold onto their childhood emotions. 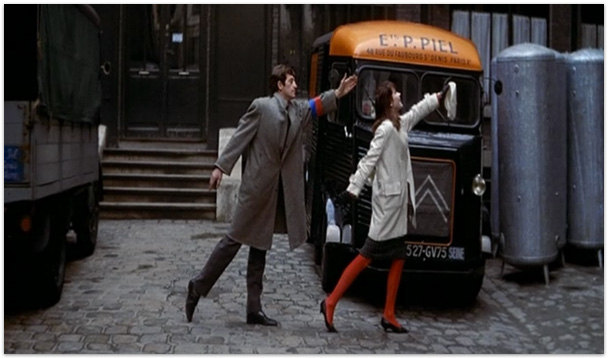 Written and directed by Jean-Luc Godard, this romantic comedy also has the characteristic of being the first color film made by one of the foremost names of the French New Wave. Exotic dancer Angela’s (Anna Karina) desperation of becoming a mother is met with reluctance from her boyfriend, Emile. When Emile suggests that Angela sleep with his best friend Alfred instead, since she wants to become a mother, the young woman finds herself torn between two men.

Nourishing both aspects from musicals and the theatre, this charming film also follows the custom of ‘breaking the fourth wall’, which we can see in Godard’s other films. In addition, the superiority of colors have big importance, much like in “La La Land”, especially with Angela’s character, who is constantly wrapped up in red throughout the film. 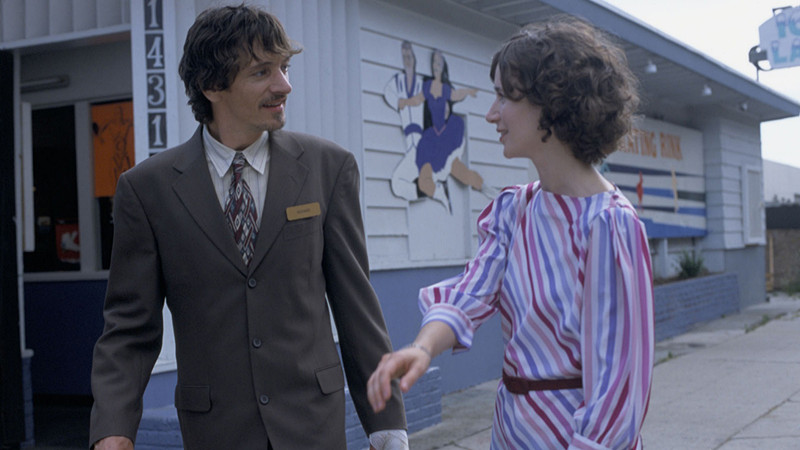 Written and directed by Miranda July, this American film is both realistic and absurd at the same time with its story and dialogue. July combines both a simple narrative and a pastel-toned, fairytale-like world with its audience.

Having attracted a great deal of attention on issues related to relationships and separations with its unique take, it received the Camera d’Or (Golden Camera) at the Cannes Film Festival, and positive comments from viewers. The film follows a shoe salesman named Richard (John Hawkes) who meets Christine (Miranda July), an amateur video artist, after being thrown out his house by his wife.

An unpunctual widow (Anouk Aimee), who looks at the world behind cameras as a script supervisor, and an adrenaline junkie widower (Jean-Luis Trigtignant), who works as a race car driver, are brought together by their kids, who study at the same boarding school.

Directed by Claude Lelouch, this film incorporates black-and-white and fully colored images, thus creating a world filled with clues in its visuals without feeling the need to explain itself with words, highlighted by a musical score from Francis Lai.

As well as being one of the highest grossing films of 1966 in France, it received the Palme d’Or at the Cannes Film Festival and earned two Oscars, for Best Foreign Language Film and Best Original Screenplay.