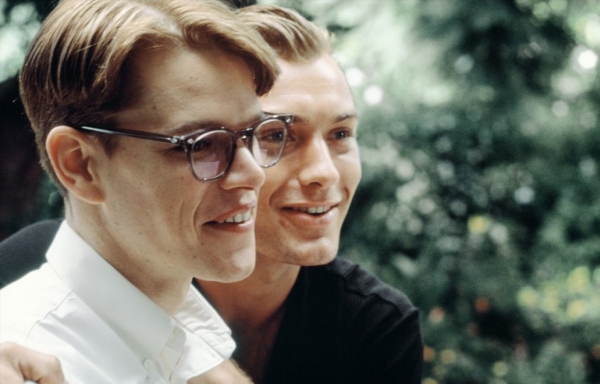 If you are reading this list I realize that you must be familiar with Dan Gilroy’s neo-noir masterpiece Nightcrawler. As you have presumably already seen the film in question, I will not bore you with a detailed summary of the plot. Simply as a refresher, Nightcrawler follows the rise of Lou Bloom, played by Jake Gyllenhaal, who uses his manipulative personality, questionable morals and unrelenting ambition to make his way to the top of freelance video journalism in Los Angeles.

This plot makes for a taut and disturbing thriller, which alone would be worth watching but the other thematic elements elevate the film to being one of the greatest thrillers of the decade. A major undercurrent in the film is the poisonous influence of the fame and exposure of the media.

Another, thank mostly to the career best performance by Gyllenhaal, is that of the transformation of character under these circumstance, as well as the addictive continuation of success, no matter what the means.

It is with these two of the film’s characteristics that the bulk of the reasoning for the following list of like films is composed, as well as the approach to atmosphere and other superficial details. I encourage you to seek out the films on this list and watch them with these points in mind, or if you have already seen them, perhaps to reevaluate their content, as well as to further delve in the mastery of Gilroy’s Nightcrawler.

Ace in the Hole is a powerful noir film from Billy Wilder, one of the great American masters of his time. The story follows Kirk Douglas as Chuck Tatum, a self centered reporter who will do anything to get his big break, including manufacture the story. After being kicked out of all the big city papers, Tatum lands a job at a newspaper in Albuquerque and stumbles into the story of his lifetime; a local man has become trapped in a cave.

Tatum then takes charge of the situation and plants ideas in the authorities minds in order to prolong the media circus (and eventually literal circus), of which he is in the center. Along the way he convinces many others, including the trapped man’s unfaithful wife and many, once pure hearted, members of the local paper.

It is quite obvious the connections between Wilder’s and Gilroy’s films. The plots both feature a highly ambitious and manipulative newsman stretching past the ethical limits of their professions. Both also have conflicted femme fatales as well as various other small similarities. Beyond the surface, there is more in common with the movies than you might think.

Although made over 50 years prior, Billy Wilder’s daring picture feels like it could have been made today. Ahead of its time, Ace in the Hole was very controversial due to Douglas’s brutal anti-hero and the disturbing portrayal of how low humans can sink to get what they want. Thankfully, modern critics have reevaluated the work as a gritty masterpiece of the era is a must watch for any fan of Film Noir. 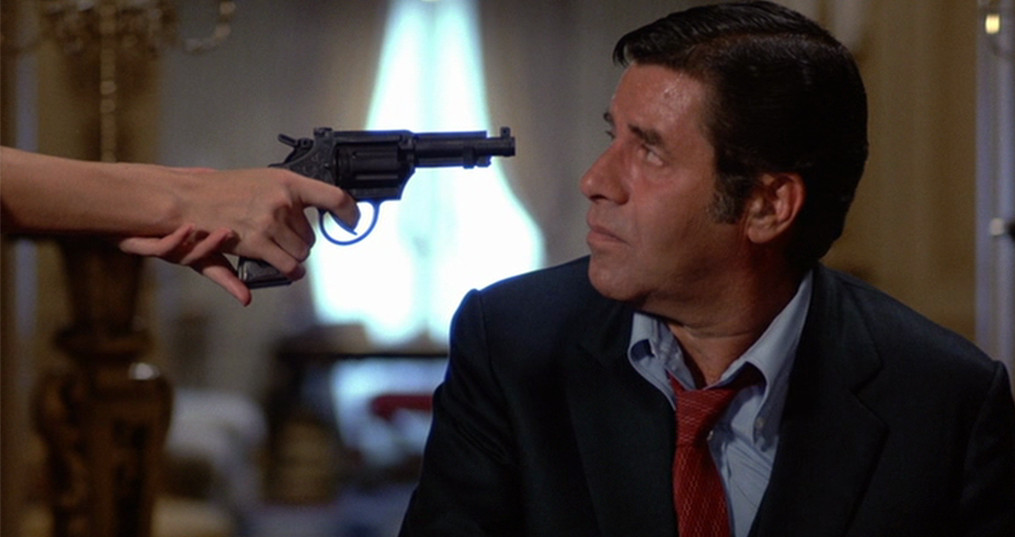 Many of Martin Scorsese’s films would fit in this list, if only for their disturbed, ambitious central characters. The King Of Comedy, one of the director’s most underrated works, also has this sort of protagonist, Rupert Pupkin played, of course, by Robert De Niro, but it offers other similarities as well.

Pupkin is a mentally unstable comedian who becomes obsessed with a TV show host Jerry Langford, played by comedy icon Jerry Lewis. Driven by the delusion that Langford wants him to perform on his show, Pupkin stalks him, going to his office constantly and even his house. After being berated by Langford, Pupkin hatches a plan, along with a fellow stalker, to kidnap Langford and demand to perform on his show.

De Niro’s Pupkin is much more delusional and less sinister than Gyllenhaal’s Bloom, and the two’s ambitions don’t exactly line up, but there are more subtle similarities. Both are socially awkward and, for better or worse, have an inextinguishable drive to follow their goals.

The most prominent theme in common between the two films is the scathing look at the corruption of the media and how, much of the time, in order to get ahead you have to break all the rules. A gem in the director’s impeccable filmography and featuring one of De Niro’s most impressive performances, The King of Comedy is a classic worthy of much more praise.

One of the only films on the list whose tone and atmosphere reach darker places than Nightcrawler, Man Bites Dog is one of the most controversial films of the 1990s. This Belgian cult favorite is one of the blackest black comedies ever made, about a documentary crew following a brutal serial killer.

The killer, Ben, is charming and chilling, but it is not he who relates the film to Nightcrawler. The film crew following Ben and capturing in disturbing detail the murders, start out the film as merely passive observers but as the film progresses they become more involved in the crimes.

The descent into criminal madness of Gyllenhaal’s Bloom and the film crew in Man Bites Dog is by far the most compelling aspect of both films. To make this all the more intriguing, neither parties are portrayed as people of high morals in the beginning of the films, as is common of these stories.

The moral midground that they serve to represent is more relatable and helps bring in the audience to the story, making the already creepy stories that much more effective. This film is not for those with weak stomachs but if you have no problem with shock films, making it through the disturbing content is well worth the powerful film.

Michael Powell, one of the most prominent and influential British filmmakers, made some of the greatest masterpieces of their era, and very ahead of their time. His beautiful career was all but erased in the public’s eyes, however. with the release of Peeping Tom.

The film stars Carl Boehm as Mark Lewis, a disturbed and introverted photographer. Lewis is also a serial killer who records his women victims’ expressions before they die. One of his housemates, Vivian, befriends him, but as she gets closer to learning his secret she becomes closer to danger.

The controversy surrounding the film, while admittedly quite shocking considering the era, was certainly unfair considering the effectiveness of Powell’s film, which, as you might have guessed, creates a similar effect as Nightcrawler.

The character and actions of Peeping Tom’s Lewis are strikingly similar to Bloom in Nightcrawler. The two are cameramen by trade, although in different fields, and while Gyllenhaal’s character never quite reaches the crimes of his counterpart, the pair each experience similarly creepy stimulation from their filming of the grotesque.

The films were made in such different environments and ages that the overall atmospheres of the films are not quite comparable, but as a similar character study they are a great match.

The feature film debut of director Steven Soderbergh, Sex, Lies and Videotape was a controversial film that played a large role in popularizing the american independent film scene.

The movie stars James Spader as Graham Dalton, the ‘stranger’ in this story. Dalton returns to his hometown after almost a decade and stays with his old friend John, played by Peter Gallagher, with whom he hasn’t seen since high school. Things don’t go as swimmingly as they had in their younger days and they realize they can no longer be friends, but not before Dalton has infiltrated and, in the process, torn apart John’s life.

One of the most bizarre and intriguing details about Dalton is his peculiar fetish of videotaping women about their sexual habits. Unexpectedly charming, Dalton manages to seduce John’s wife and his mistress, capturing all on tape to his creepy pleasure. This pleasure that Dalton gets from his tapes is similar to Bloom’s fascination of recording crime.

Another similarity is in the characters disarming personality with which they manage to twist other around their wishes. Although not as sinister of a character or as dark of a plot, Sex, Lies and Videotape is just as compelling of a picture with as interesting of characters.

686
SHARES
FacebookTwitterSubscribe
Subscribe via Email or RSS Feed
Pages: 1 2
Comments (7)
Movies You Should Watch If You Liked "NightCrawler"